A Valley Without Wind Preview 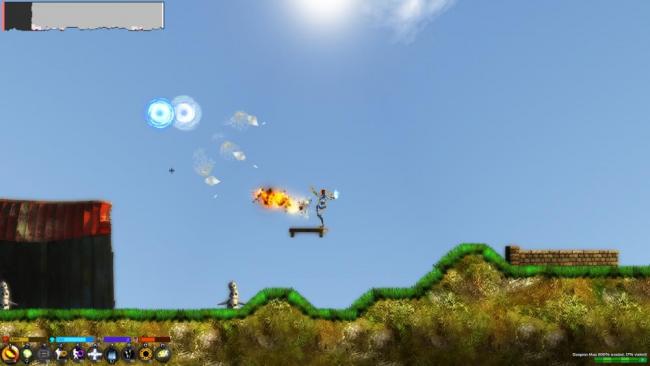 A Valley Without Wind is a platformer with endless possibilities

Makers of the puzzle game Tidalis and the AI War series of strategy games, Arcen Games are working on a new side-scrolling platformer called A Valley Without Wind. The game is “procedurally generaetd,” meaning the world that you get to explore will never be the same way twice, leading to near-infinite replay value. The beta is now available for pre-order on Gamersgate.

The world of Environ has suffered an unknown cataclysm, and your goal is to explore a vast new world filled with dangerous creatures, powerful magic, and ancient technology. Along the way you’ll help other survivors of the cataclysm to establish settlements, gather resources for crafting, and fend off invading bandits. 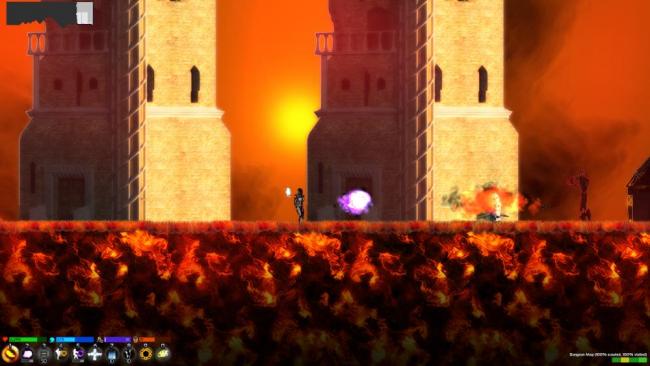 According to the game page on GamersGate, other game features will include:

According to Arcen Games, a co-operative multiplayer mode is also in the works. 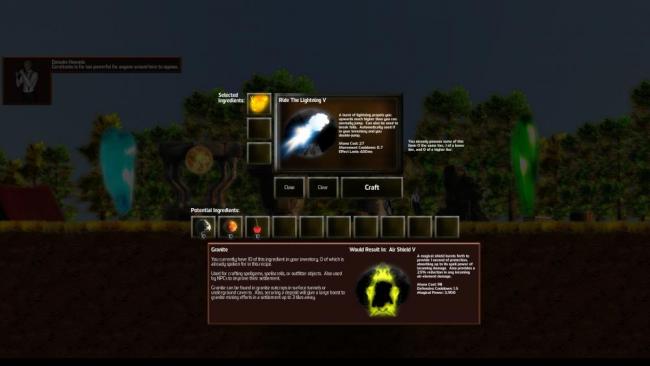 You can preorder the game for PC and Mac through GamersGate now for $9.95 (half of the eventual selling price of $19.95). Your preorder gets you access to the current beta version and all subsequent releases, allowing you to see new contents and improvements as they get added every week.

A Valley Without Wind should be officially released sometime in the first quarter of 2012.