Home / Upcoming / A New Five Nights at Freddy’s Game, Sister Location, is On its Way 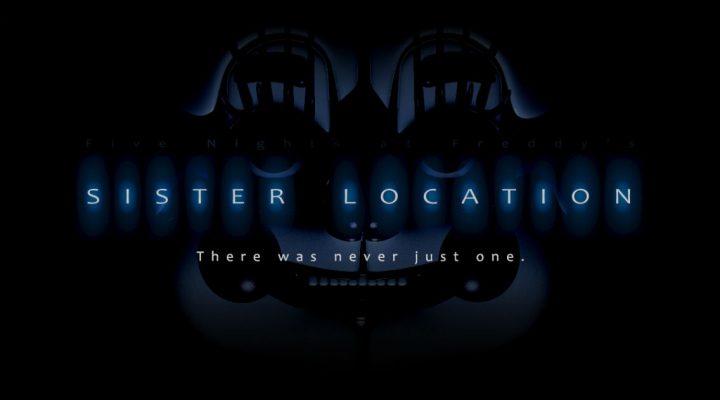 What’d you do over the weekend? If you’re a fan of Five Nights at Freddy’s, you probably had a minor breakdown. The creator of the highly-popular horror series, Scott Cawthon, confirmed that a new game is on the way, sub-titled Sister Location.

The “sister location” of the eponymous Freddy Fazbear’s Pizza has been referenced in previous games, and some fans speculate we’ve visited the location at least once across the series (look up Game Theory’s Five Nights at Freddy’s videos if you ever have an afternoon to kill).

There isn’t a lot of information about the game outside of “It’s happening.” However, Scott’s main page does feature a horrific, grinning thing of some kind. Whatever it is, it’s probably going to worm its way into your nightmares once Sister Location drops.

The Face is probably a new animatronic. Some fans speculate it might be some hellish take on the classic model of the Fisher-Price Chatter Phone. It’s possible. The Chatter Phone featured in the background of Five Nights at Freddy’s 4, and the games generally take place in the ’80s when the toy seemed to be in every household. 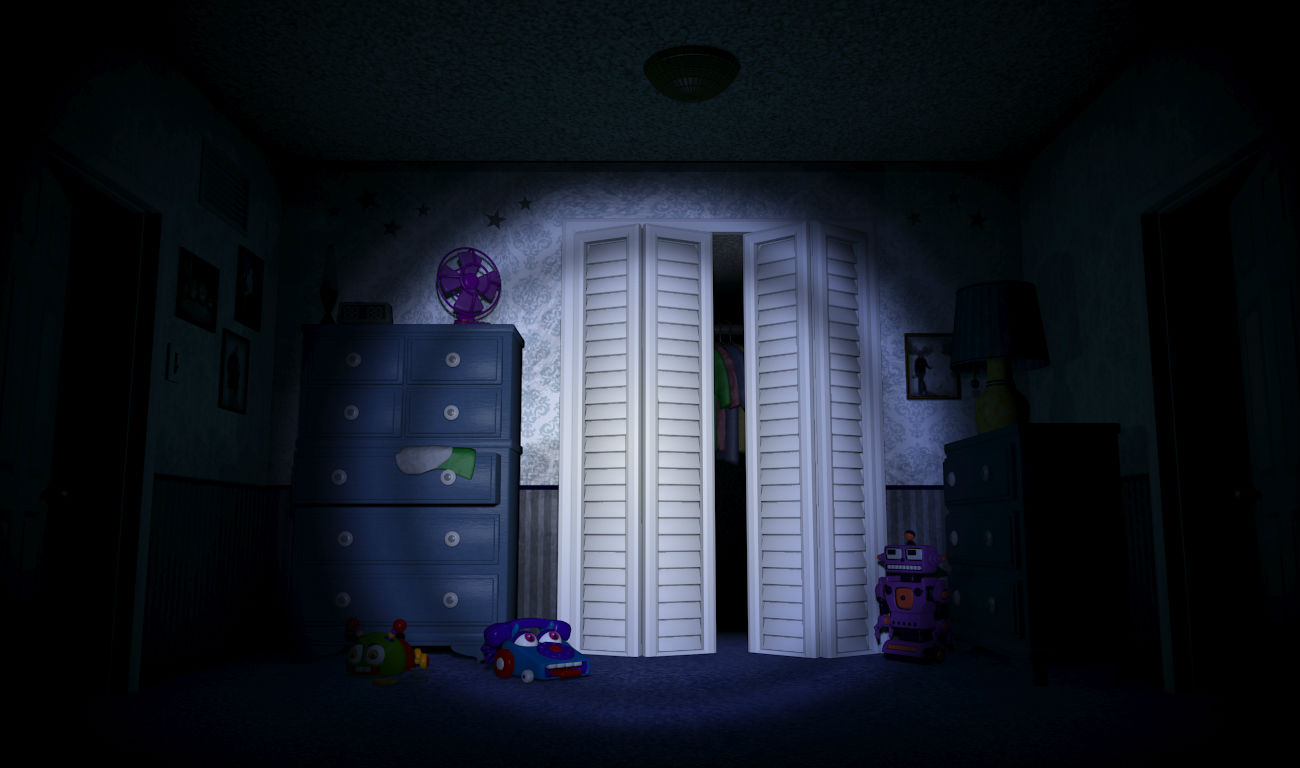 (Fisher-Price still makes the phones, believe it or not. Rotary and all!)

Scott is also still at work on his second iteration of FNAF World, as he wasn’t happy with how the initial release turned out. In fact, he seems to be taking a more cautious approach to his work in general. He says Sister Location will definitely be “different” from previous games in the series, and he has a lot of surprises in store.

We’ll slice up and serve more Sister Location news as it happens, of course.

Monster Hunter Explore is a Thing, Now in Canada