Home / Upcoming / A Candy Crush Game Show Is Coming, Because of Course It Is

A Candy Crush Game Show Is Coming, Because of Course It Is 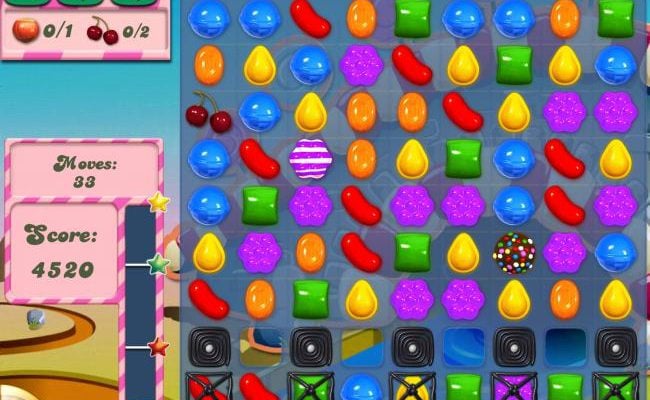 You may have thought that King has figured out every possible way to make money from Candy Crush Saga, but you’d be wrong. Oh so completely wrong.

Variety brings word that CBS has ordered a Candy Crush game show from Lionsgate TV. Supposedly it will “feature teams of two players competing against giant interactive game boards to defeat obstacles” and “offer a play-along option for viewers at home.”

And you know what? It’s just so crazy that it might work.

Game shows these days are largely the domain of the older portions of the TV-watching demographic and the nostalgic. But Candy Crush is a game that cuts across any demographic distinctions you want to draw up, meaning that it stands to draw in people who wouldn’t tune in for a garden variety quiz show.

If the companies involved can figure out a way to make the play-along part truly interactive, that could be a nice hook as well. It’s still a strange idea in a vacuum, but it starts to make more and more sense the longer you ponder it.

One knee-jerk reaction would be to say that it would have been better to put this idea in motion while Candy Crush was still at the height of its popularity, but the game has proven to have legs, as evidenced by the fact that its still among the top 10 highest grossing iPhone apps as I type this. King has had more hit games since, but none have had as much enduring popularity and sustained success as the original Candy Crush.

No premiere date has been given for this new venture, but we’ll be sure to keep you informed as we learn more. Oh, and if Tiffi and Mr. Toffee are the hosts, we’re out. That’s just one step too far.