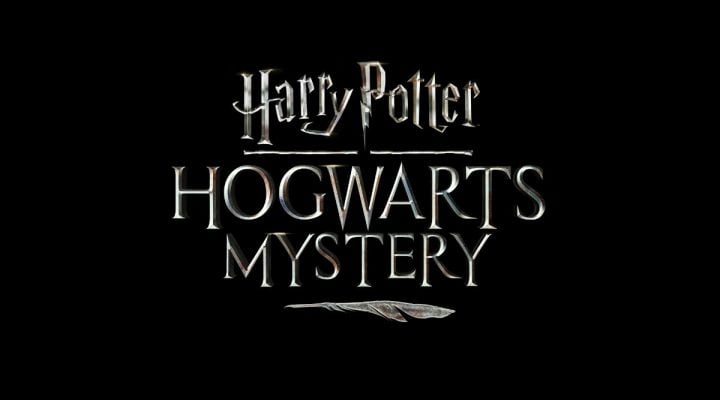 It’s almost time to flip that calendar, or more precisely, hang a brand new one on the wall. A new year brings its own batch of uncertainties, but one prediction we feel pretty confident about making for 2018 is that it will be full of new mobile games of all genres, descriptions and styles.

Even more so than for our console and PC gaming brothers and sisters, narrowing down the field of stuff we just have to try is tough because of the sheer volume of new releases. On top of that, it’s hard to say for sure exactly which games will release in 2018 because mobile publishers don’t often know themselves until launch dates draw close.

Nevertheless, we’re taking a stab at identifying eight games from eight different publishers that we’re reasonably sure will be playable on your phone or tablet in 2018 and we really want to play. In no particular order … 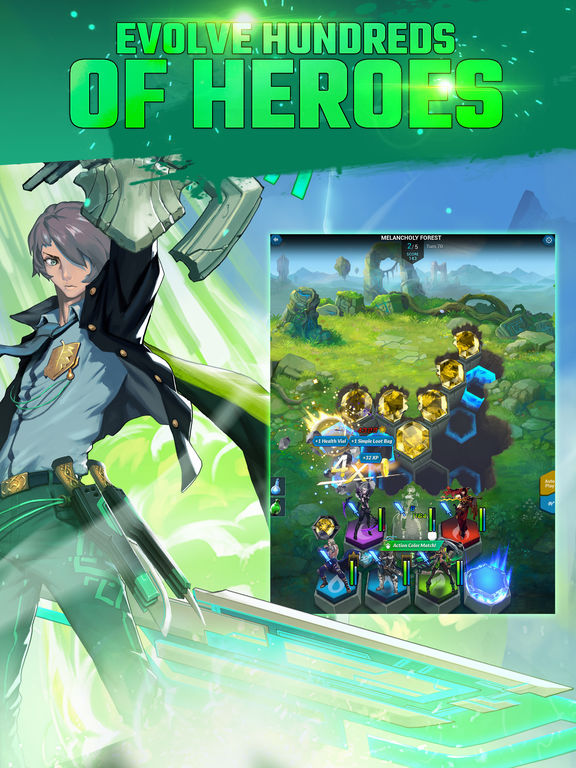 Yep, you’ve played plenty of tactical combat RPGs. You’ve got room for another in your life, plus you really want to know what Epic Games, the company that once upon a time brought you Infinity Blade, is up to on mobile. We certainly do. 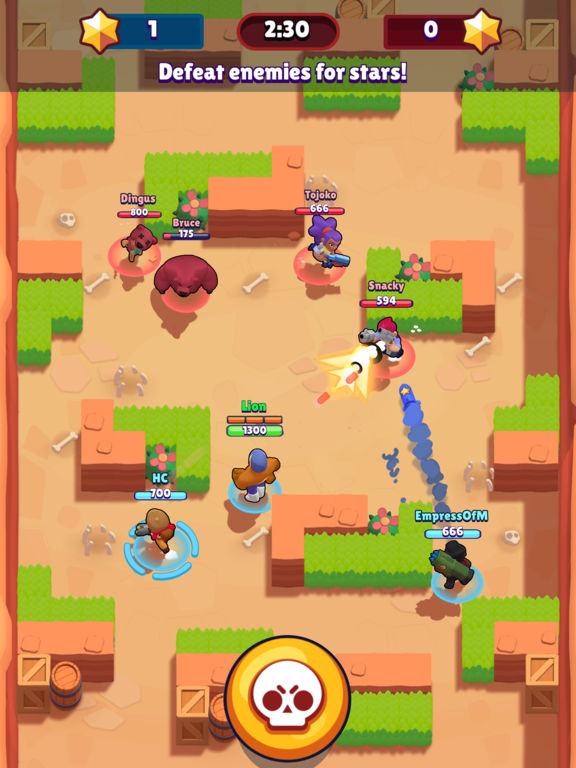 Brawl Stars has been in soft launch long enough now to give us plenty of time to play it and even offer some advice, so you just get the feeling that Supercell is simply biding its time until … BAM! That’s the sound of its take on mobile MOBAs flattening the competition. 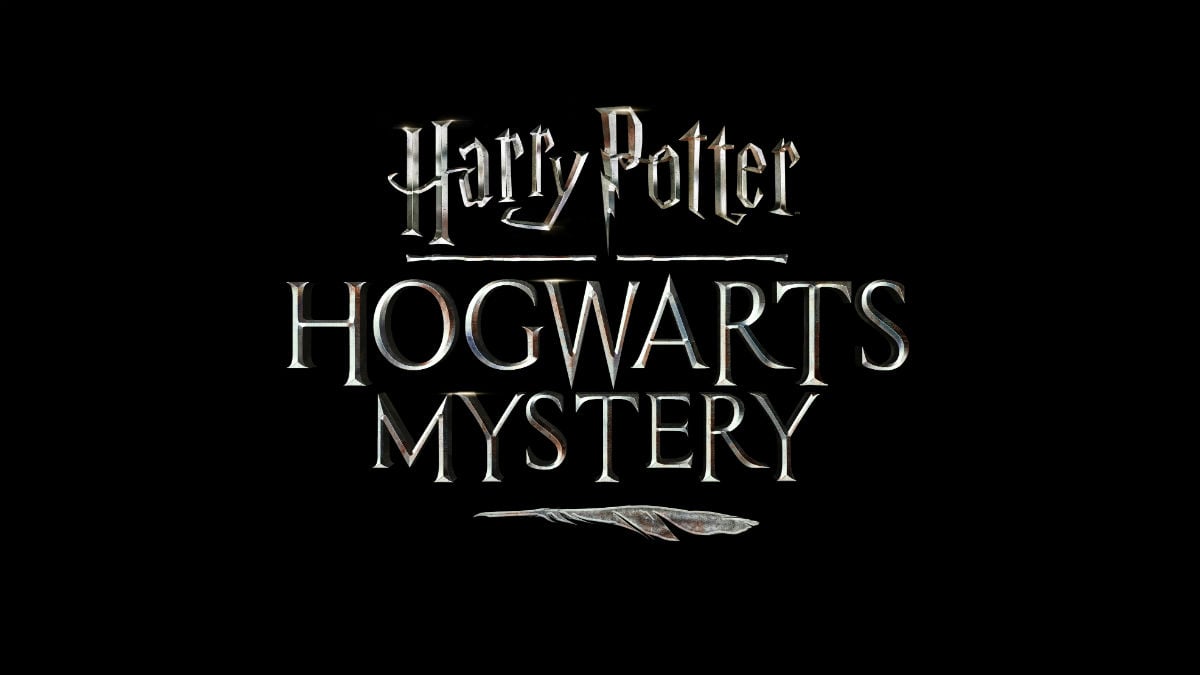 Set in the Wizarding World of Harry Potter, you say? A story-driven RPG that puts you in the robes of a Hogwarts student yourself? Yeah, this sounds like it has the potential to be big if done right. We’re going to find out in 2018. 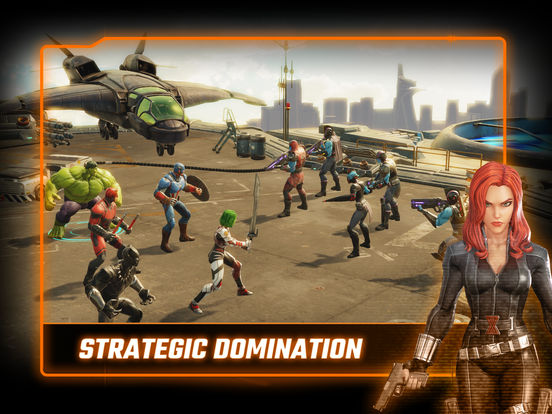 Star Wars: Galaxy of Heroes but with superheroes. You’ve got the general idea here, and with Marvel’s cast of characters, this could gain a following like that game has, though some people have already wondered if only Marvel Cinematic Universe heroes will be featured. 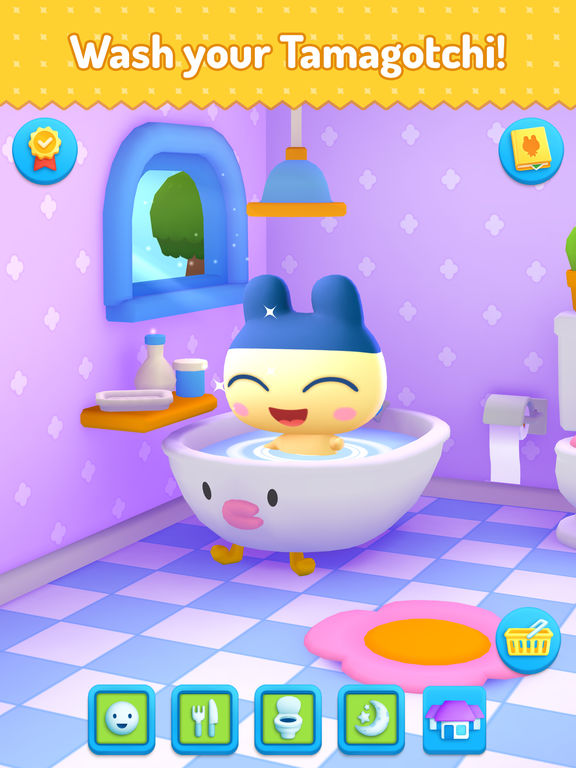 There’s a whole generation of young folks who have been deprived of the joys of caring for a Tamagotchi. Bandai Namco would like to remedy that, and if there’s any platform that was made for new versions of digital pets, it’s mobile. 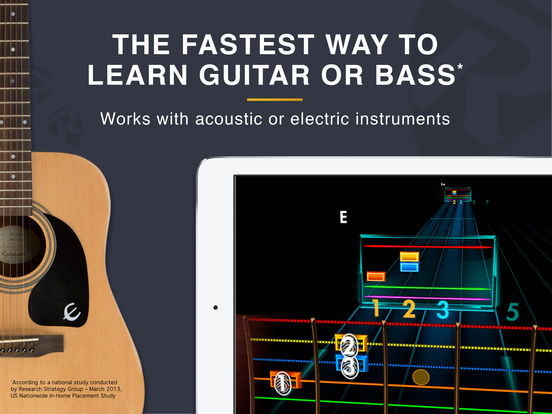 Maybe these types of music games have already had their 15 minutes and that’s all they get. But maybe not, and unlike some that ruled the world a few consoles ago, Rocksmith can actually teach you how to play a real guitar or bass. Not many games offer you that. 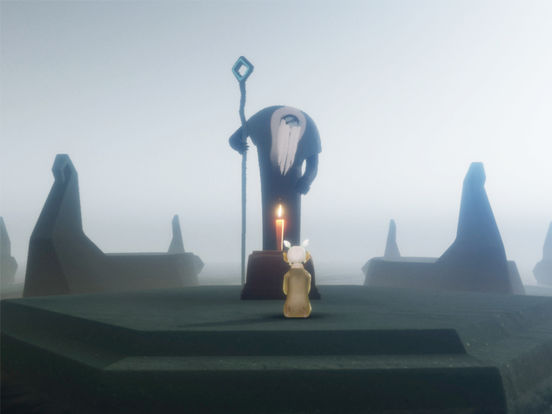 Some studios just grab our attention with any project they might be working on, and thatgamecompany is one of them. Promoted as a “new kind of social adventure designed to be played together by you and your loved ones,” Sky looks gorgeous, fascinating and mysterious. 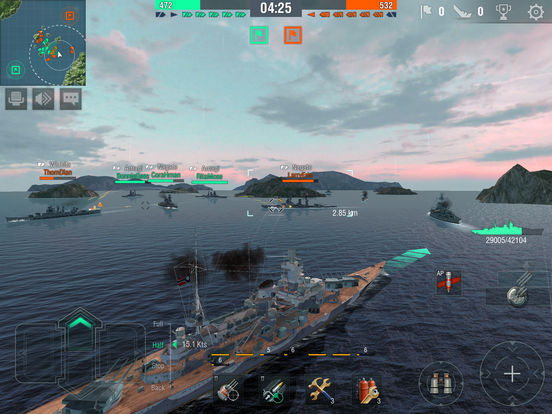 Mobile PvP games are just going to continue to proliferate, and Wargaming already knows how to make a good one thanks to World of Tanks Blitz. Hit the seas instead and blow up some boats in 7v7 World War II style, because we’re certainly looking forward to it too.