7 Wonders App Still in Development, Sign Up for the Closed Beta Now 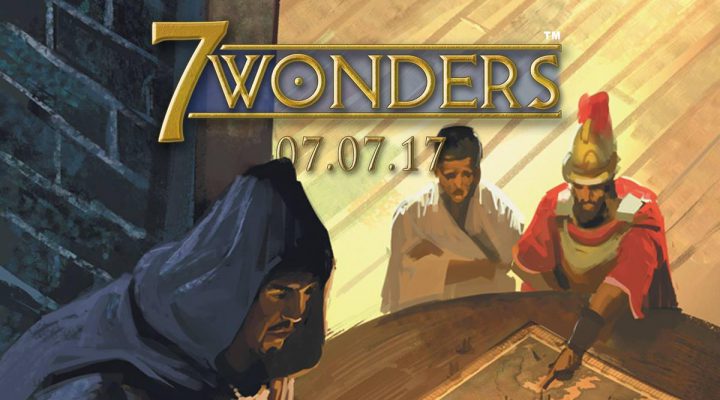 Fans of the board game 7 Wonders were first offered a glimpse of an iOS version of the game all the way back in 2014. The app was real enough that copies of 7 Wonders expansions shipped with advertisement sleeves for it, beta testing opened in 2015, and footage of the app surfaced that same year. Yet developer Repos Production has been oddly quiet about the game since then, with no final release emerging from the beta and most fans generally giving up hope of ever seeing the game in digital form.

To be fair, 7 Wonders is likely one of the more challenging board games you could attempt to translate to mobile. Not only does it contains dozens of cards with multiple symbols and interactions that need to be readily visible to all opponents once played, but it’s a simultaneous action selection game, which means players draft and play at the same time. Making SAS work against AI wouldn’t be quite as difficult as against human opponents, but a board game app without local or online multiplayer would be almost as disappointing as no app at all. 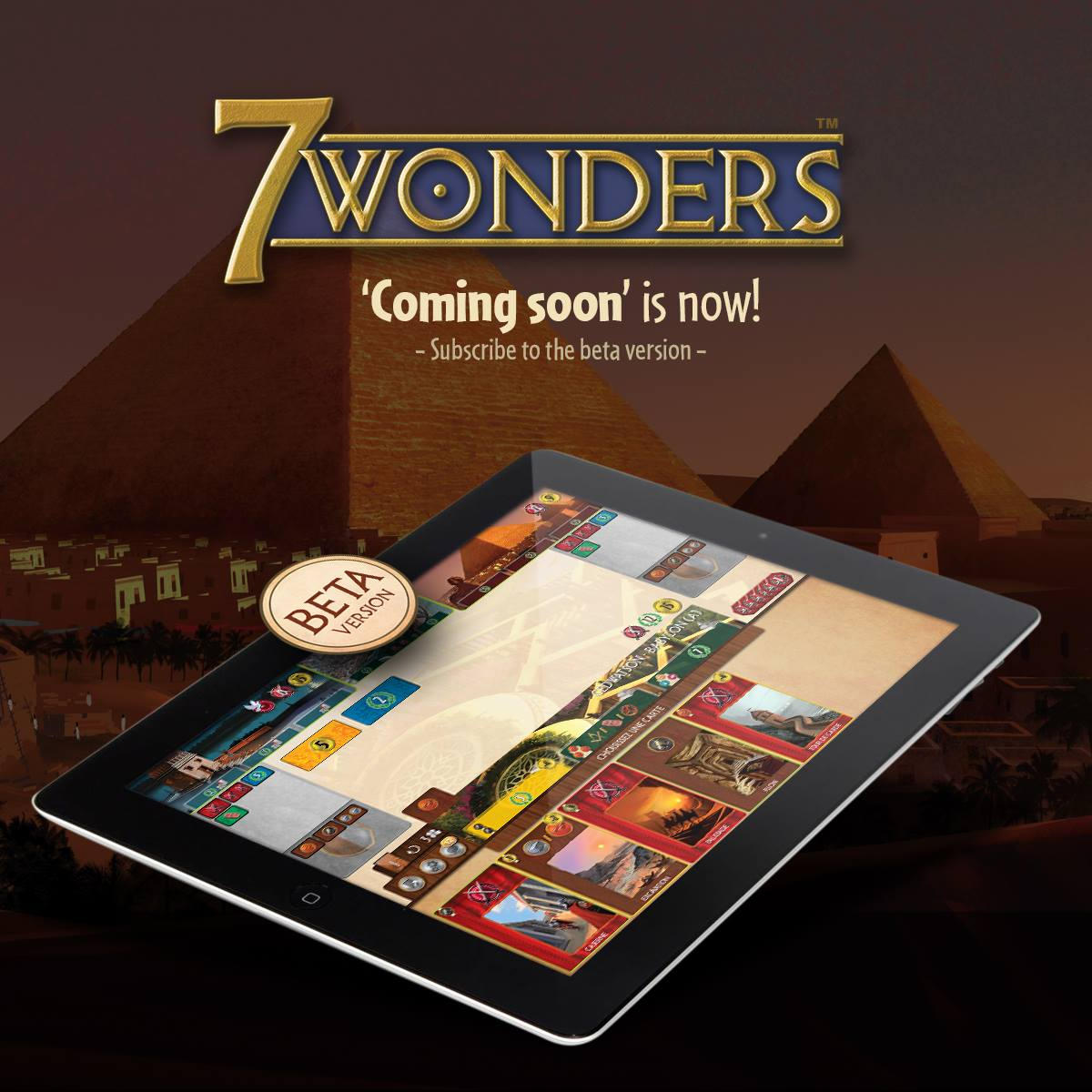 Thankfully, Repos announced today that the 7 Wonders app is not only alive and well, but a new round of closed beta testing has just opened up. According to their website, the app was completely revamped in 2016 and “is about to be published in 2017,” indicating that this should be (hopefully) the final round of testing before it’s available worldwide. Interested players with an iPad can sign up here: Repos will randomly pick 2,000 testers, although you have to sign up within the next 12 hours to be considered. (Also note that the sign-up page was having technical issues earlier and returning an error message. We were able to submit our information after about ten tries.)

The app announcement was part of the 7-year anniversary celebration that took place today on the 7 Wonders Facebook page. In addition to the iPad news, Repos announced an Anniversary Pack for the physical board game containing 15 new cards for the Cities and Leaders expansions, a special Leader card that some stores will be giving out during the anniversary, an upcoming giveaway for the entire 7 Wonders collection—including the base game, every expansion, Duel, and more—as well as a new website for everything 7 Wonders.

It’s been a good day to be a 7 Wonders fan, but it will be especially great once the iPad (and soon after, Android) app finally launches worldwide.

Firefall Dies on Desktop, but Will Be Reborn on Mobile