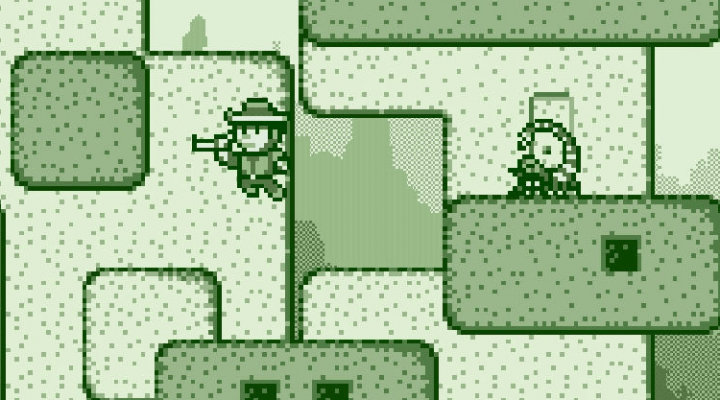 Every gaming platform has its cult classics, and on mobile there are few games quite as deserving of that title as 2-Bit Cowboy. A beautiful Metroidvania Western with a Game Boy look and feel, I must have recommended 2-Bit Cowboy to everyone I spoke with back in 2014 — and now it looks like I’ll be able to do so again.

In conjunction with publisher Crescent Moon Games, Retro Phone Games (formerly Cascadia) have announced that a sequel to 2-Bit Cowboy is coming in a few weeks. 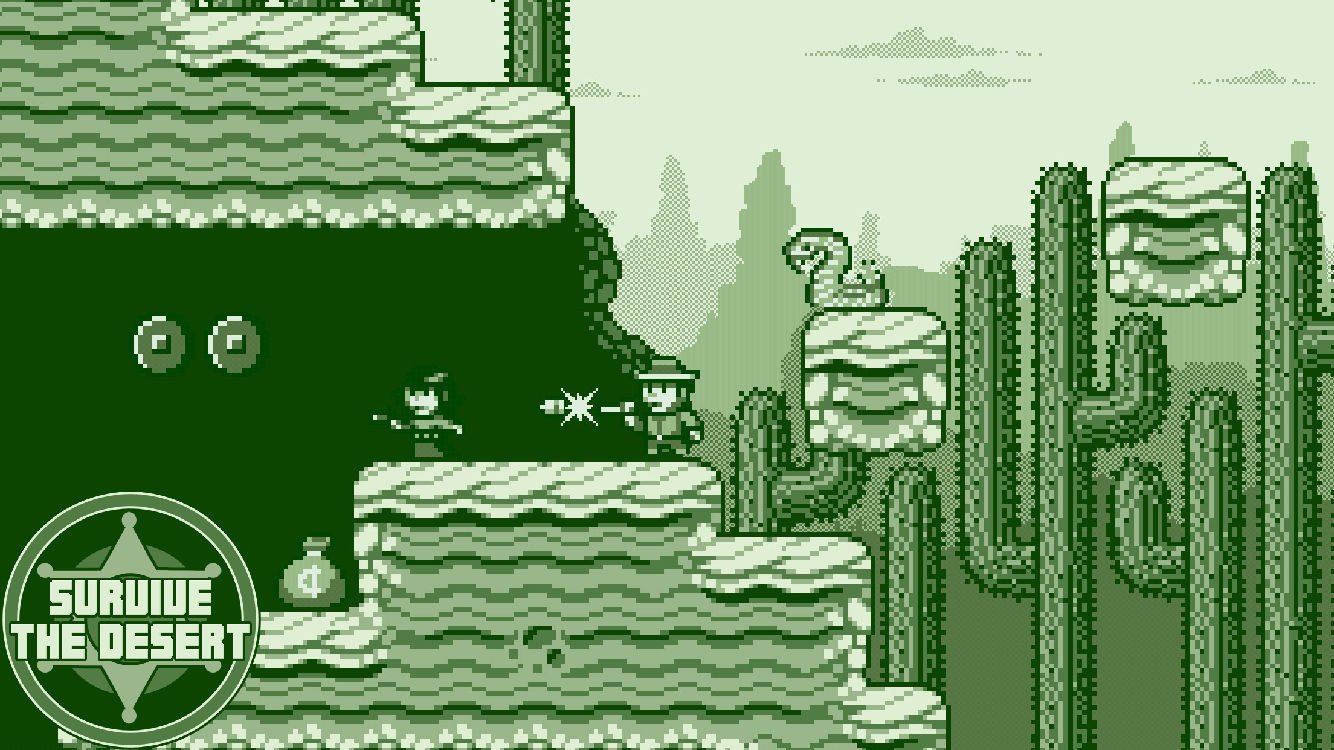 We don’t have a lot of details just yet, but the game appears to retain the same GameBoy-inspired art style and gameplay of its predecessor. More of a good thing is nothing to sneeze at, but I’ll be honest — a journey through gaming history via 8-Bit Cowboy or 16-Bit Cowboy would have been pretty cool to experience.

If you somehow missed the original, there’s still time to dabble before the sequel hits mobile platforms. If you’re a veteran, keep an eye out: more Old West platforming goodness is on its way shortly.