E3 2019: Eastward Legend: The Empyrean is a gorgeous martial arts MMO for mobile 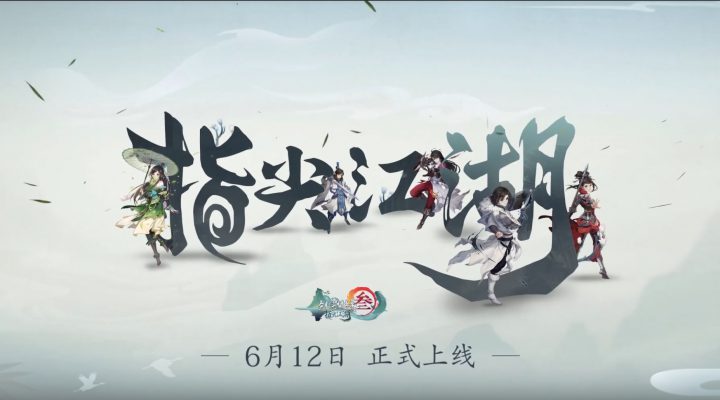 E3 is always a brisk week for game announcements, and this year has been no different. Among the major home console and PC revelations is the mobile gem Eastward Legend: The Empyrean, a PC MMO that’s just made the jump to mobile.

Developed by Seasun Games, Eastward Legend: The Empyrean is a vast and immersive martial arts-themed MMO in which you get to relive the glory days of the Tang dynasty and the Jianghu Brotherhood. It’s become one of the most popular titles in China thanks to its innovative features and art style.

You can follow the martial arts master of your choice, join a guild, and train to become a master in your own right. You’ll put your fighting skills to the test in real-time 3v3 battles with other players, all the while buffeted by a dynamic weather system that changes depending on the time of day and other factors.

Naturally, NPCs will react to these dynamic weather effects, too, and you’ll have to factor their reactions into your approach.

In the tradition of Chinese kung fu movies, you and other characters can fly around like Peter Pan. You can even fly across space. And for the first time in the series you can briefly visit alternative dimensions via Mind Mode, which lets you glimpse the past and the future.

If you’ve already checked out the screenshots you’ll no doubt have been struck by Eastward Legend: The Empyrean’s absolutely stunning visuals.

The 80 hand-painted scenes are inspired by dreamy ancient Chinese brush-style artwork, and the whole game has a gorgeous, cartoony 3D aesthetic. Watch the trailer to see it in action.

In a nutshell, Eastward Legend: The Empyrean is a slick, beautiful, rich MMO infused with elements of Chinese culture and history. The mobile title has had 15M pre-registration players before the launch as well, so expectations are high.

If you’re lucky enough to be at E3 you can play it right now. Just head on over to booth #553 in the South Hall.

Get a new career as a mountain bike racer in Downhill Masters, out now on Android 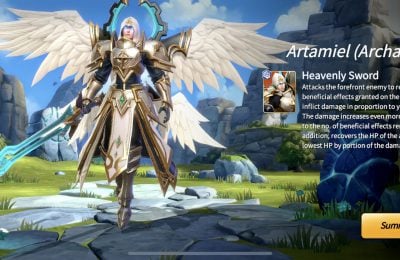 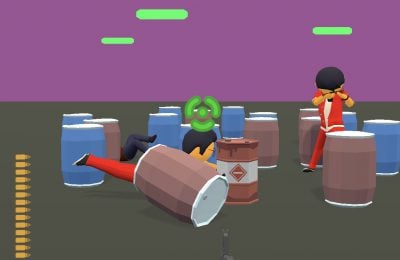 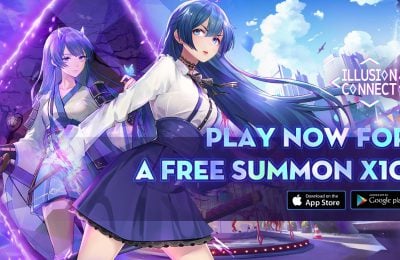