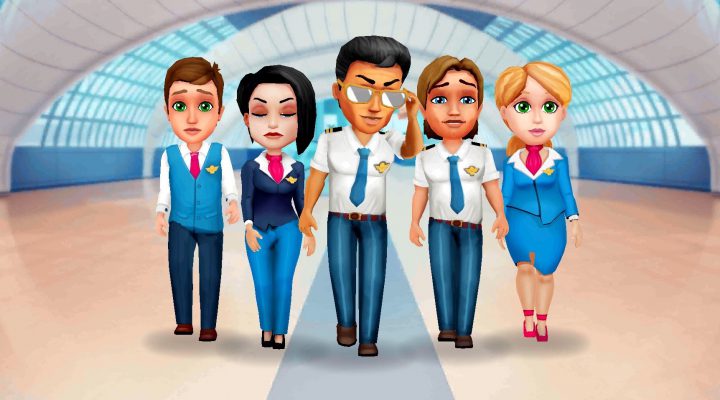 Amber’s Airline – High Hopes is a time management title with a comfortingly anodyne sitcom storyline on the side.

But don’t let its casual game trappings fool you – there’s more to get to grips with here than you’d expect. Just follow the tips below though and you’ll be flying high in no time.

You can download Amber’s Airline – High Hopes right now via the App Store and Google Play.

Get a new career as a mountain bike racer in Downhill Masters, out now on Android

Three Awesome Casual Games That You Can Play Online For Free 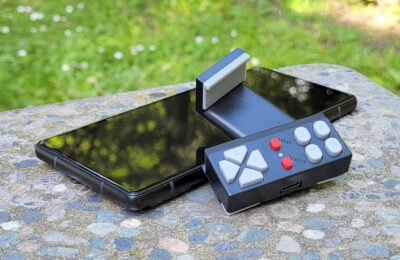 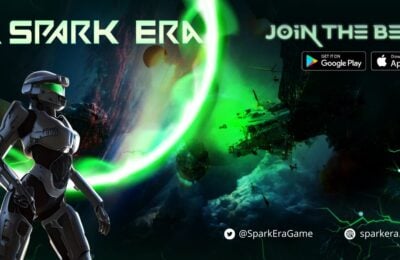