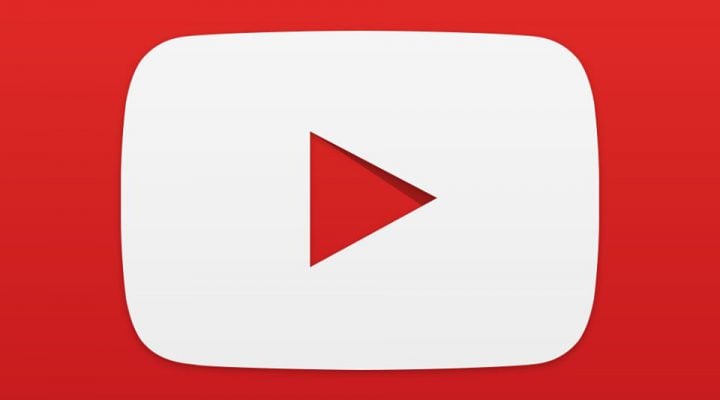 The “end of the year” train keeps on chugging, and YouTube — who launched their YouTube Gaming brand this year — has just launched an interesting handful of stats into the world. Chief among those? The most watched games-related video of 2015 was the Clash of Clans Superbowl commercial starring Liam Neeson.

The commercial has seen 83 million views at the time of this writing. That’s more than the next three entries on the list (Real GTA, Star Wars Battlefront Reveal Trailer and Five Night’s at Freddy’s 3 Teaser Trailer) combined.

While there’s not much else mobile to speak of (agar.io and the two most recent FNAF games made the Most Popular Games list), Clash of Clans taking the top spot is proof in the pudding that a Superbowl commercial and a big star offer more than enough juice to get people talking.

8 New iOS Games You Should Be Playing This Week