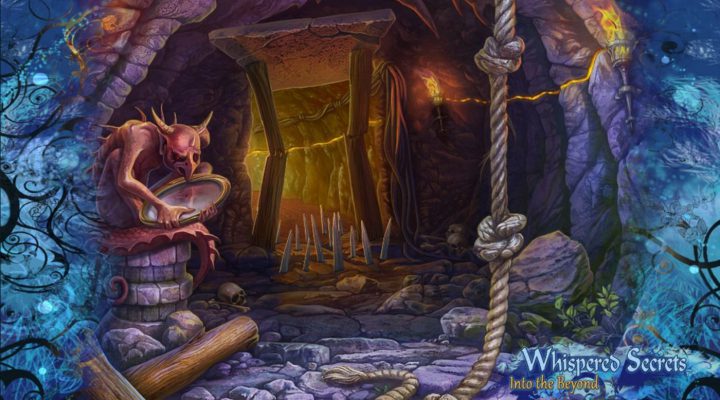 Wonderful setting with some great locations to explore.

Mad scientists poisoning an old lady? What a way to start an adventure! Whispered Secrets: Into the Beyond is a surprisingly pleasant hidden object game that kicks off in a snowy small town and travels to another world filled with ancient ruins and abandoned villages. It’s the sort of game that draws you in with satisfying gameplay but keeps you hooked with amazing story reveals and wonderfully logical puzzle solutions.

Things start off simple but suspenseful in Whispered Secrets: Into the Beyond, a tone the game hangs onto for the duration of the experience. Puzzles are clustered in small groups that require some back and forth between a small set of screens. Most of the time you’ll only need concern yourself with a couple of areas, but when you do need to run across the world, a map lets you teleport with a couple of clicks as well as show unfinished objectives hanging over your head. Inventory puzzles provide the main obstacles standing in your way, though there are a few short mini-games to complete here and there. 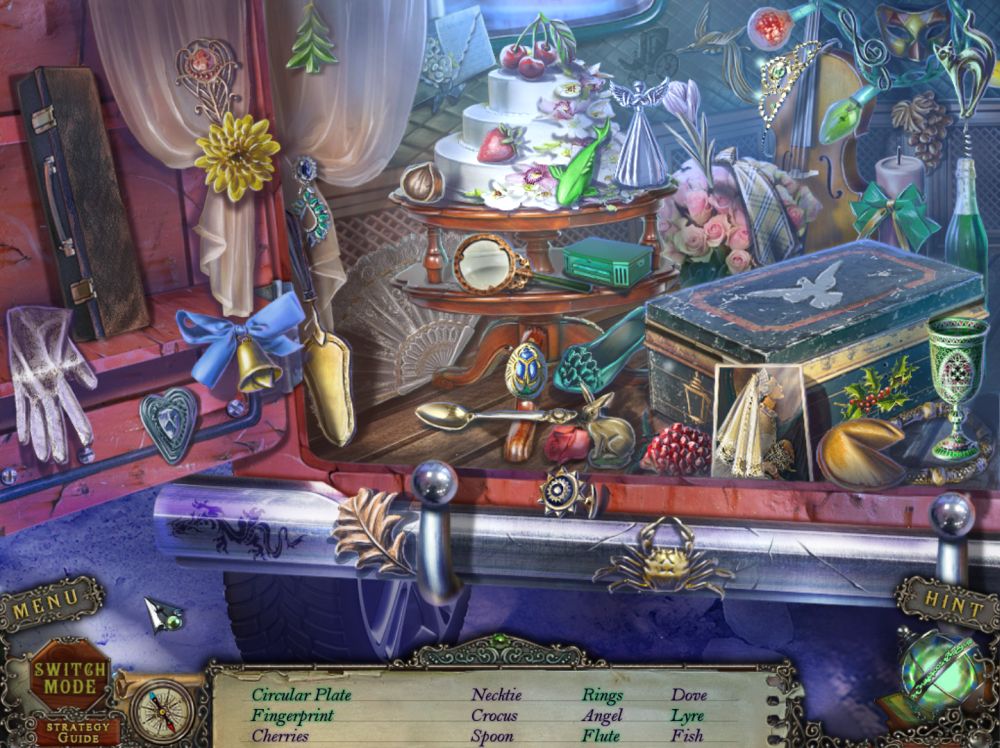 Hidden object scenes are a bit of a blast from the past, as they don’t really change the basic formula seen in the genre from the beginning. Each item hunt features a list of objects at the bottom and a crowded screen up top. Several of the list items will be colored green, denoting interactive objects you’ll need to slide things out of the way or otherwise manipulate to find. They’re fairly short and overall pretty simple, but everything works smoothly, so no real complaints. You will end up visiting the same scene multiple times in a row to hunt for different items, which is a somewhat disheartening feature.

Whispered Secrets does a great job providing a balanced mix of items you’ll put to use immediately and items you’ll carry around for awhile. Even if you’re not as curious with your clicking as a hidden object player should be, it’s easy to look at your available items and work out what needs to be done next. If the story doesn’t point you in the right way, the hint button is always there to lend a helping hand. 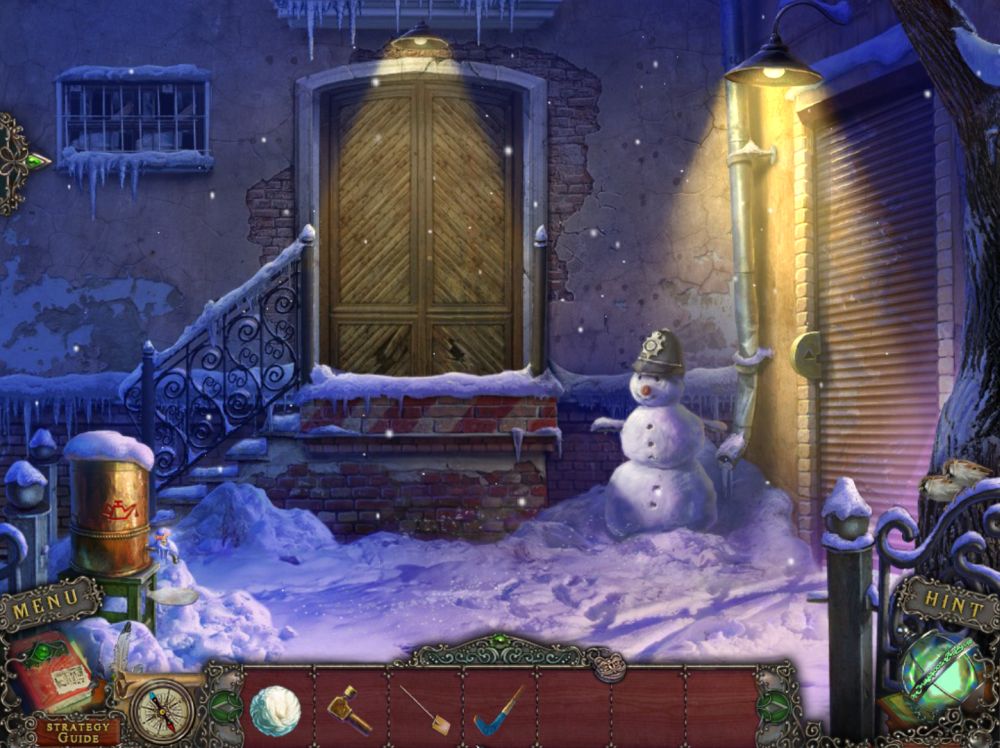 Whispered Secrets has a fun meta game that centers around finding special Observer creatures hiding in nearly every scene. You can spot them by their big eyes and dark wings or legs. They look like bats or spiders, only bigger and slightly less creepy. Click then twice to collect them and work towards an achievement of unlocking all 164.

By far the most attractive feature of Whispered Secrets: Into the Beyond is its atmosphere. You can pick apart the writing, voice acting, and some of the animations to find faults here and there, but honestly you’ll be so absorbed by the mundane yet fascinating world you won’t care about a sag in overall quality here and there. The inventory puzzles and hidden object scenes are straightforward and satisfying, providing a nice, relaxing experience with just the right amount of challenge.