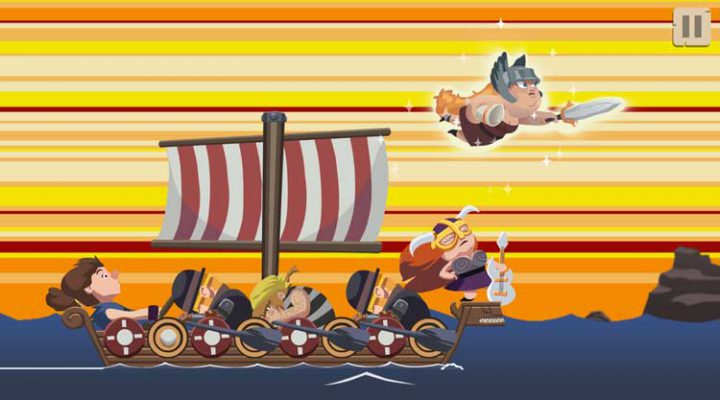 Some weeks see new iPhone and iPad game releases from gigantic AAA studios. Some weeks see them from teeny, tiny one-man teams. And in the tradition of Goldilocks, this week sees new iOS games from studios that are just right.

I’m forcing the analogy a bit here, but what I’m trying to get across is this: there are five exciting titles this week from developers who really seem to know what sort of games work on mobile. And what’s more, none of these games are trying to cut and paste from a popular formula.

Five mid-sized developers. Five totally fresh and unique games. This is what the glory days of mobile gaming are all about.

A little bit of tower defense and a whole lot of butt-kicking return in the sequel to Foursaken Media’s popular genre-blending action/strategy hybrid from 2013. Defend your castle from an invading army by selecting the right mix of troops, and then jumping into the fray yourself to help keep your homestead safe. 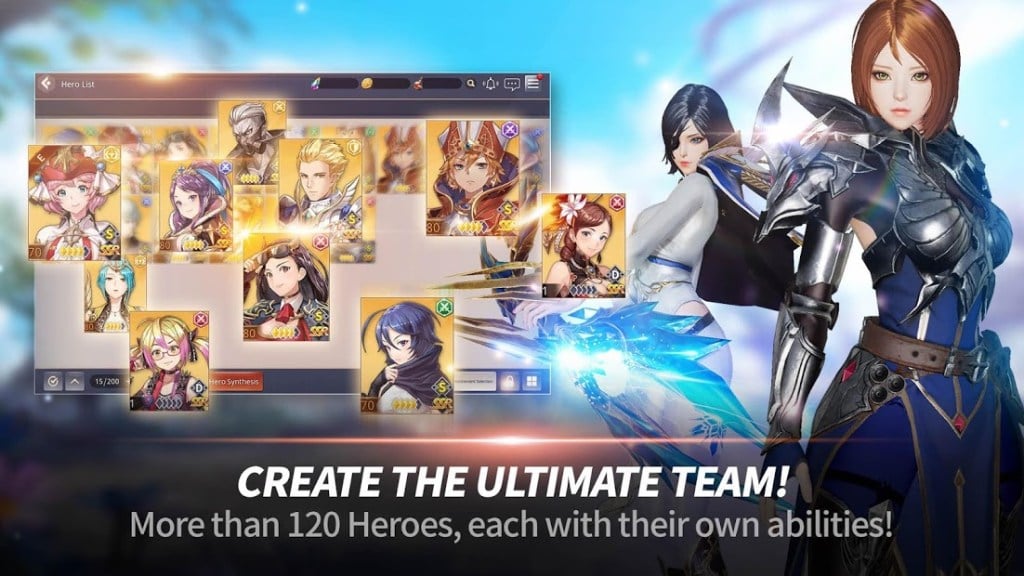 Adult Swim Games have put out more than their share of silly mobile games, and their next release is no different. Taking aim at “the terrible truth behind veganism,” players will grab a rifle and stalk their prey — the wild tofu.

Wacky art style? Gesture-based combat? This isn’t your daddy’s RPG. If you’re looking for something that offers a little more engagement than menu-based fighting, Fearless Fantasy is an RPG that strives to do something different with its combat.

Yo-ho-ho, it’s a viking’s life for me! Viking Remix Madness is an endless rhythm game which, as we’ve recently discovered through Planet Quest, is *exactly* what we’re looking for in a mobile game.