Tonight’s 5 iOS Games You Should Be Excited About 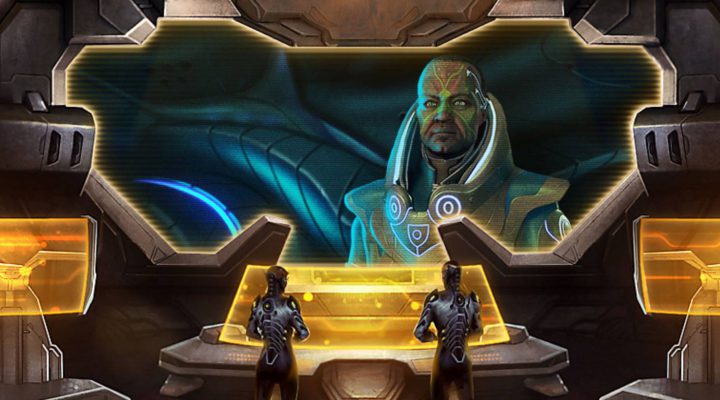 While we’ve seen some great indie titles in the last few months, we haven’t really seen too many big titles from big publishers this year. Tonight that all changes with a pair of games that some of us can’t wait to get our hands on: Sid Meier’s Starships and Dungeon Hunter 5.

But wait! There’s more! Check out our short list of games worth knowing about tonight (SPOILER: for the first time we’ve included a game purely on speculation and not facts. Don’t worry – we tell you which one). 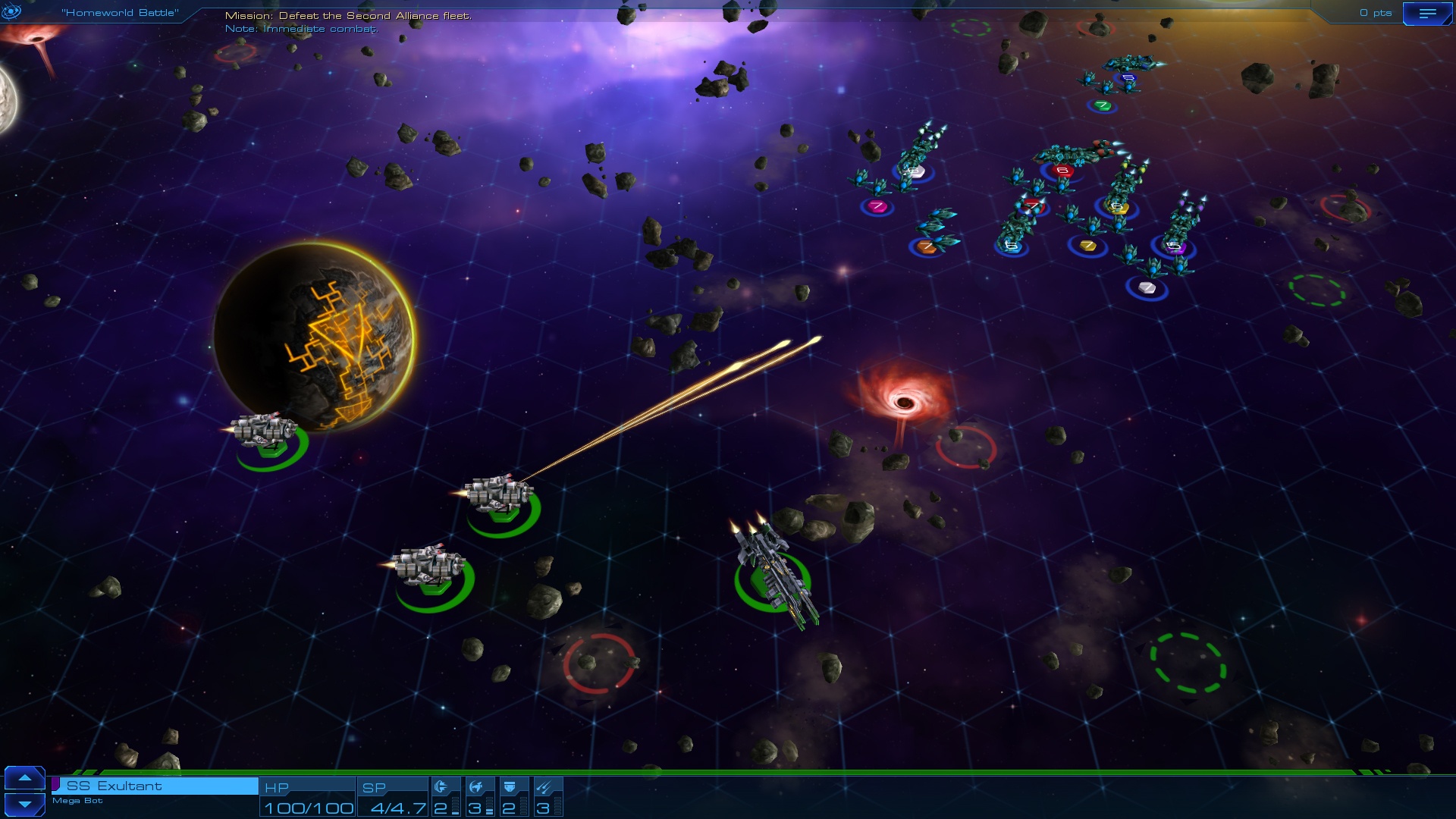 If you’re a fan of games with the name “Sid Meier” on the box, you’ll be pleased as punch with tonight’s big iPad release. A spin-off of Civilization: Beyond Earth (with completely different gameplay — and actually designed by Sid himself), players will explore the stars in search of new life and new civilizations, and boldly go where no man… well, you get it.

We don’t often put speculation in our “coming tonight” posts, but we’d also have a really hard time believing that FNAF 3 won’t be coming to the App Store tonight. The game launched on Android earlier this week, and on Steam 10 days ago… which is exactly how many days were between the Steam and iOS releases of Five Nights at Freddy’s 2.

Gameloft’s popular dungeon crawling series is back tonight, and balances gorgeous looks and fast-paced action with dungeon building and raiding. Yes, yes – I know you’re thinking Clash of Clans. But with the style of game Dungeon Hunter is, it’ll probably turn out more like The Mighty Quest for Epic Loot (which, if you ask me, should have been a mobile game all along).

If you’re into old school, Mario-style platformers, the original Paper Monsters is one of the best you’ll find on mobile. The game eventually got an upgrade and made its way to the Wii U. Tonight that upgrade will be making a return trip to where it all started.

If you enjoy card games, dungeon crawls, and unique mashups, Card Crawl deserves a spot on your play list tonight. Imagine combining Solitaire with swords and monsters, and you’ve got a fairly good idea of what Card Crawl is prepared to deliver.

10 New iPhone and iPad Games Worth Playing This Week