Tonight’s 4 New Mobile Games You Need to Check Out 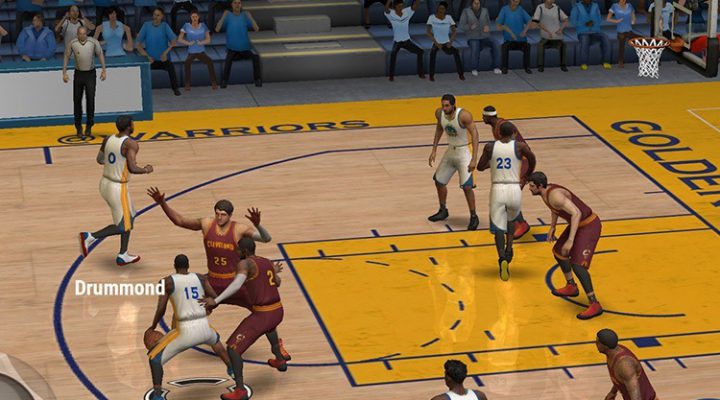 If you like sports, tonight’s new releases have plenty to offer — from golf and basketball to… space gamebooks and, um, Iron Maiden?

Ok, so maybe it’s not all sports.

The Super Stickman Golf series might not be a household name like Clash of Clans or Angry Birds, but there’s no question that it’s a smartphone favorite. The third iteration hits mobile tonight, adding a new card-based element and a free-to-play system. In a surprise twist, they’re also offering a one-time purchase that should unlock the full “premium” experience for fans hoping for a more traditional approach.

Out There was a super unique game of strategy and space exploration that came out in early 2014. Tonight the Out There universe gets a little bit bigger, with the release of a narrative experience set against a similarly stellar backdrop. 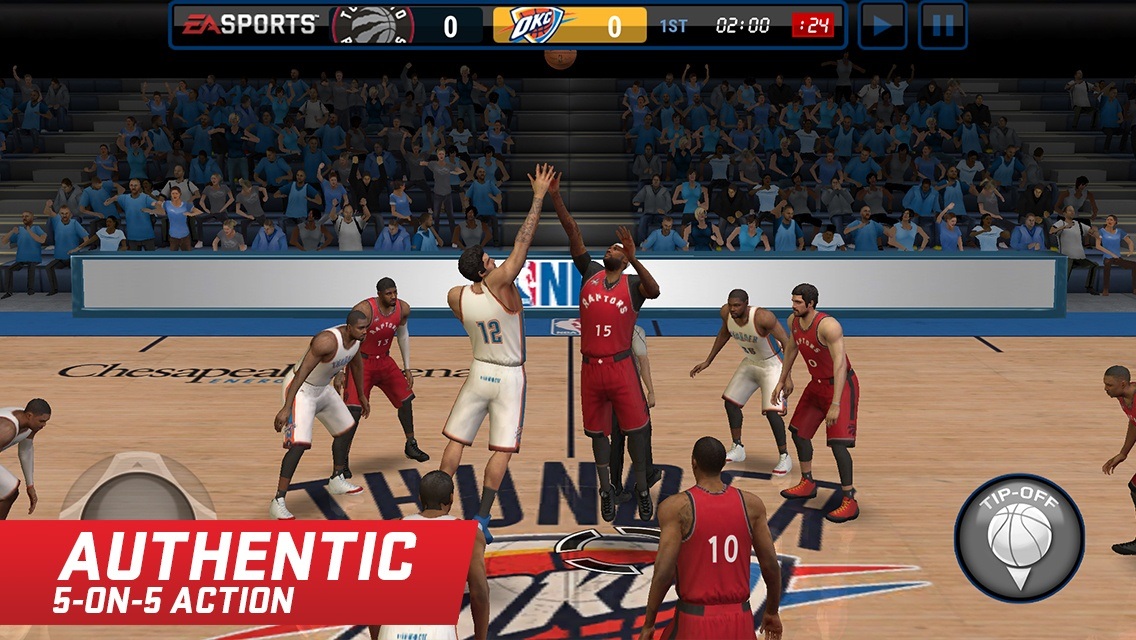 After having big mobile hits with Madden and FIFA, it was only a matter of time until EA Sports decided to turn its the world of slam dunks and three-pointers. This one has been tweaked and perfected in soft launch for months, so we’re hoping to see a finely honed product — and if you’re interested, you won’t even have to wait to step onto the court. NBA LIVE Mobile is available right now on the App Store and Google Play.

Iron Maiden: Legacy of the Beast

Ready for a weirdly intriguing mashup? Iron Maiden has made a mobile game with Roadhouse (the stellar studio behind Warhammer 40k: Carnage) that looks a little like Star Wars: Galaxy of Heroes. If you want a mobile game with a top notch soundtrack, go give it a download. Iron Maiden: Legacy of the Beast is available now on the App Store and Google Play.