Tonight’s 4 New iOS Games You Should Know About 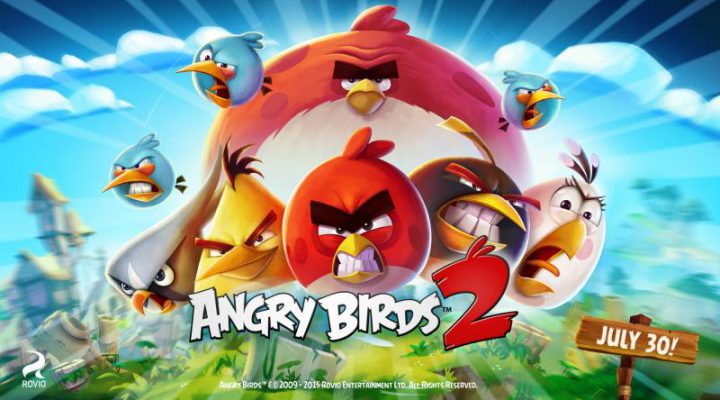 When the biggest mobile game of all time gets a sequel, it’s not hard to pick out which release is destined to hit #1 this week — but that doesn’t mean there aren’t a few other games worth downloading too!

Tonight sees the next game from Pair Solitaire’s creator, the rebirth of a well-loved puzzle game, and lots and lots of shooting.

After a sneaky soft-launch under another name, the first full-fledged, feathered sequel to Angry Birds hits the App Store tonight. We liked what we saw when it was called Under Pigstruction, so if you’re a fan of the series, you won’t want to miss this.

A surprise release we’re particularly excited for, Domino Drop is the second release from Vitaly Zlotskiy, the creator of last year’s Pair Solitaire. You might also remember Vitaly as one of our picks for best new developers of 2014. For his sophmore effort, Zlotisky has merged the worlds of falling blocks and dominoes.

Way way back in 2010 there was a great little puzzle game that you might have missed — though not because it lacked in critical acclaim. Shibuya was a PAX 10 selection, and earned a nearly perfect score here at Gamezebo. Tonight its successor arrives. Have at it, puzzle fans.

Do you like crazy, bullet-hell shmups? Crescent Moon Games is publishing one tonight that should put your lightning-fast fingers to the test. Old school gamers in search of a fresh challenge need apply.

14 New iOS Games You Should Know About This Week