Tonight’s 4 New iOS Games You Need in Your Life 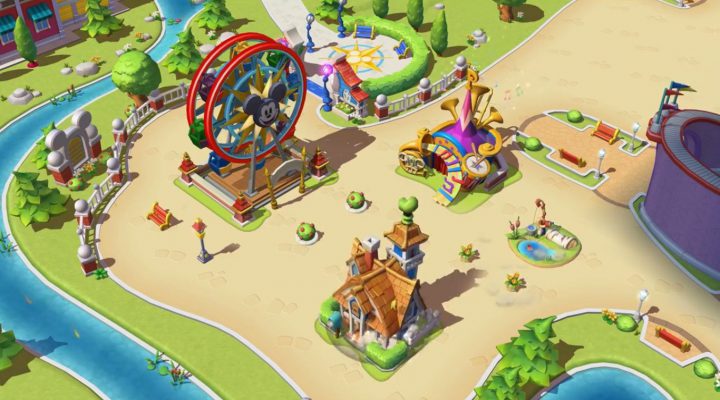 You’ll have to forgive the App Store for having a quiet week. It’s GDC in San Francisco, which means just about every game developer with enough funds for a plane ticket is in the same room right now, not worrying too much about launching a new title this week.

Lucky for us, a few developers are taking advantage of that quiet time.

File this one under “ideas so obvious we can’t believe this happened before.” Disney Magic Kingdoms is the first game that lets players create their own Disney theme park. We’re hoping this leans closer to RollerCoaster Tycoon than RollerCoaster Tycoon 4 Mobile, but if it lets us build Space Mountain, we’ll take what we can get.

Match-3 games get a brainy twist tonight with Chesster, a matching game in which pieces can only move by Chess rules. In other words, your little horsey doesn’t want to switch places with the pointy guy next to him — he’ll need to move in a L-shape.

After hitting it out of the park with Stormblades last year, Subway Surfers’ creators Kiloo return to the publishing game with Tesla Tubes, a new puzzle game with a familiar connections-making formula.

Today’s early release treat comes in the form of 7 Mages, a new turn-based dungeon crawler that you can grab from the App Store right now. The game offers a D&D like twist on the classic Seven Samurai formula, letting players control each party member and engage in form of magic rarely seen in the RPG world: music.

10 New iPhone Games You Need to Play This Week

This Week’s 6 New iOS Games You Need to Play