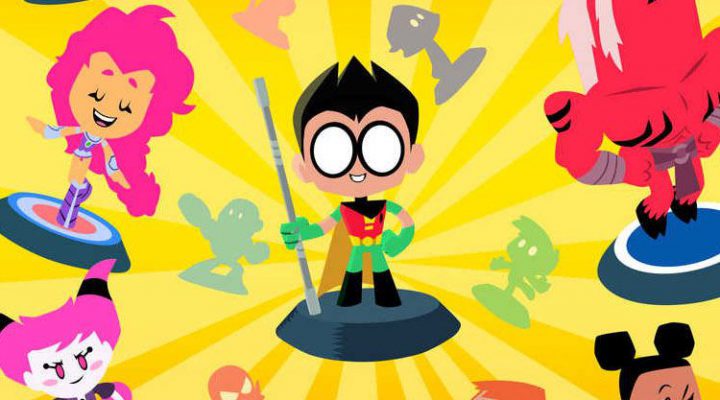 After a few slow weeks thanks to industry events like E3 and WWDC, App Store and Google Play new games releases are back with a vengeance. There’s no shortage of choice this time around, with everyone from DC superheroes to Sir Winston Churchill making an appearance. What will you be playing this week? 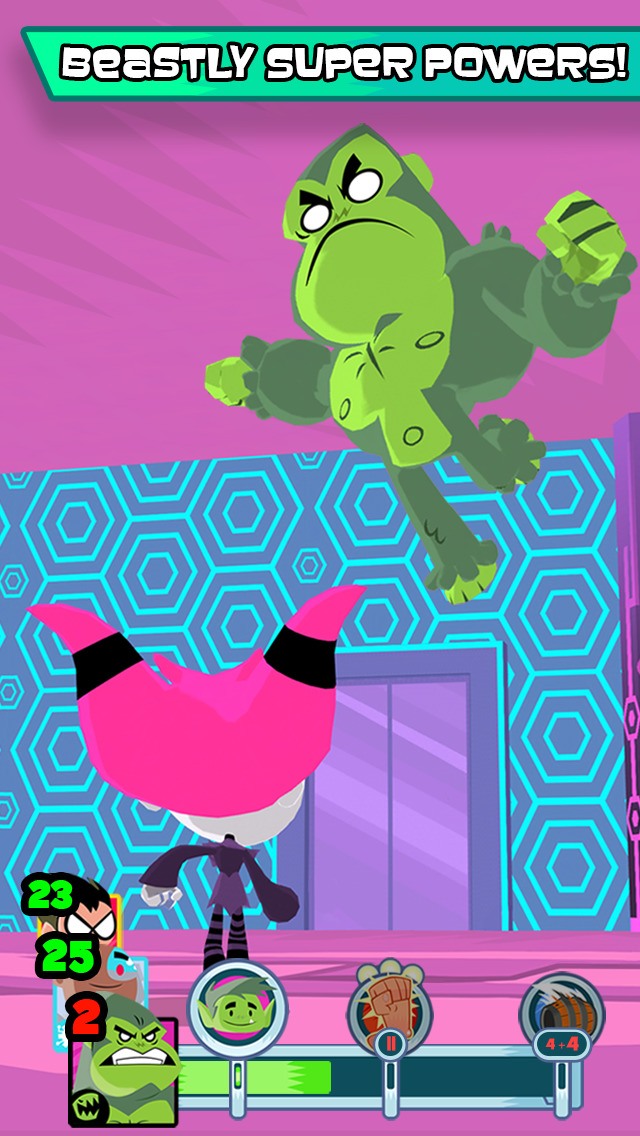 Comic book fans (or just Cartoon Network viewers) who wish they could collect superheroes in the same way the capture Pokemon are in luck; Teeny Titans offers just that, and stars the characters of the popular TV series Teen Titans Go! 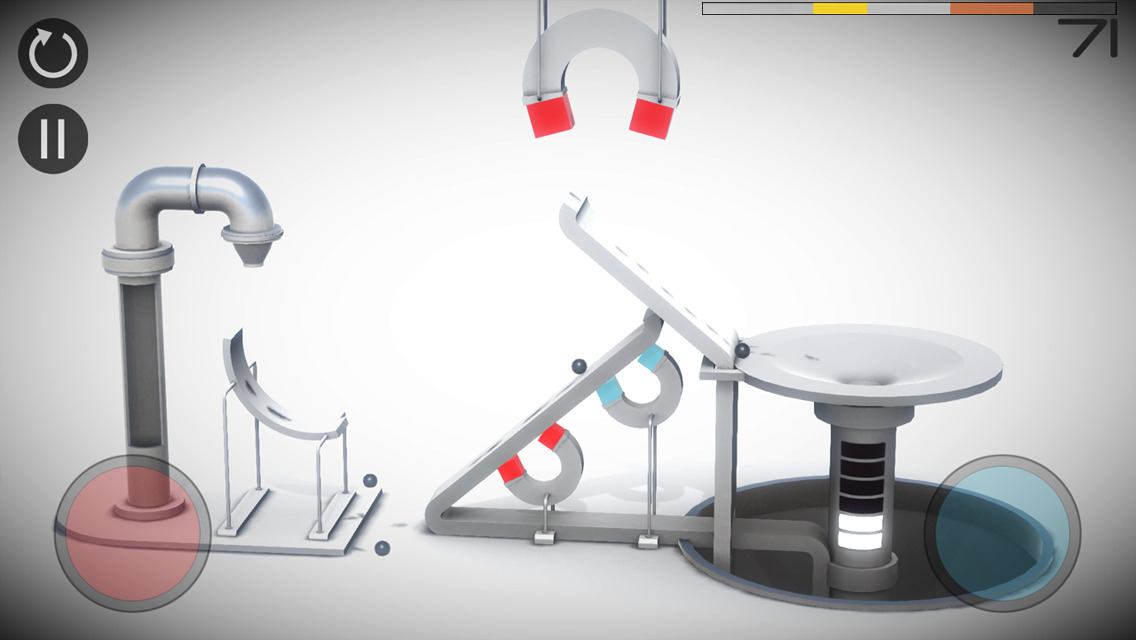 Guiding a series of balls to a target has never been so challenging (or so gorgeous). Touch Arcade was quick to call this one a mix of Marble Madness and Lemmings, and from what we’ve seen, we’re inclined to agree. 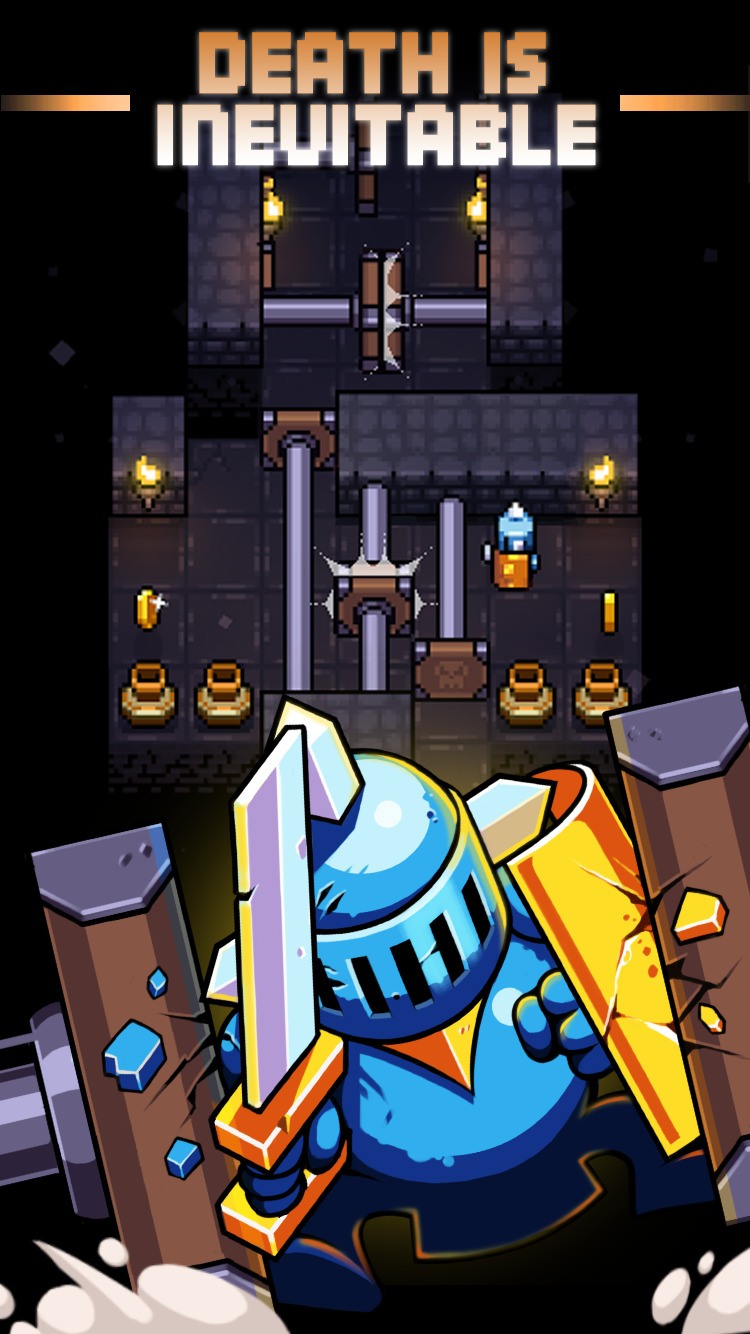 SURPRISE NITROME GAME! If you’re still enjoying the daily challenges of their last title, Leap Day, here’s one more to add into the mix. An endless dungeon with a familiar Nitrome style, this one is actually the result of a publishing effort on their part. Have they found another developer who can work with that Nitrome flair? Let’s find out together! 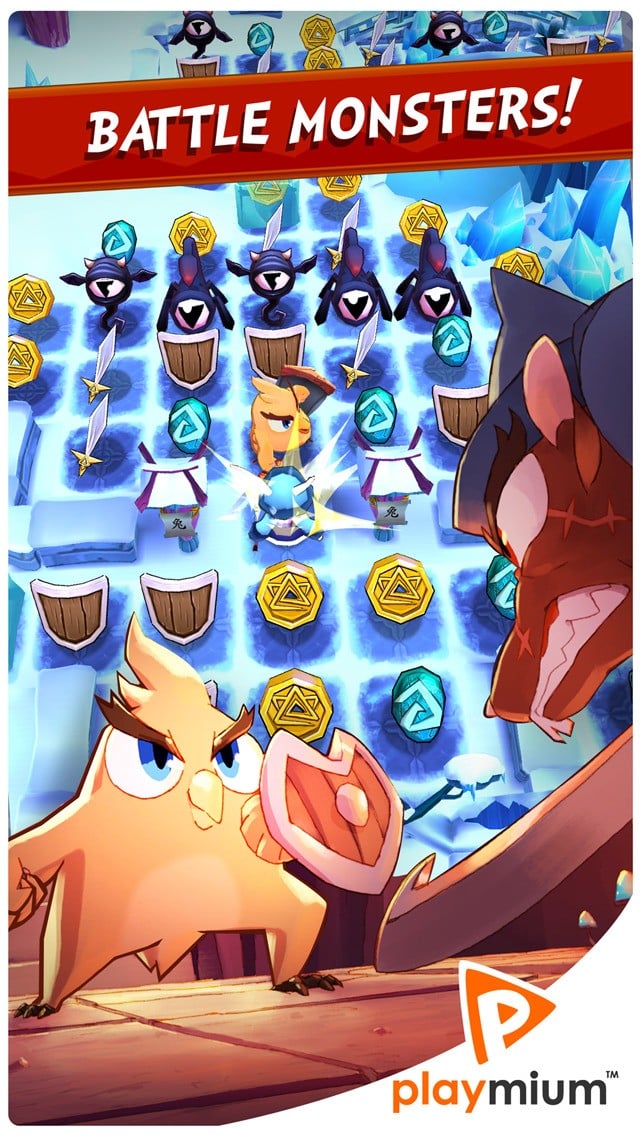 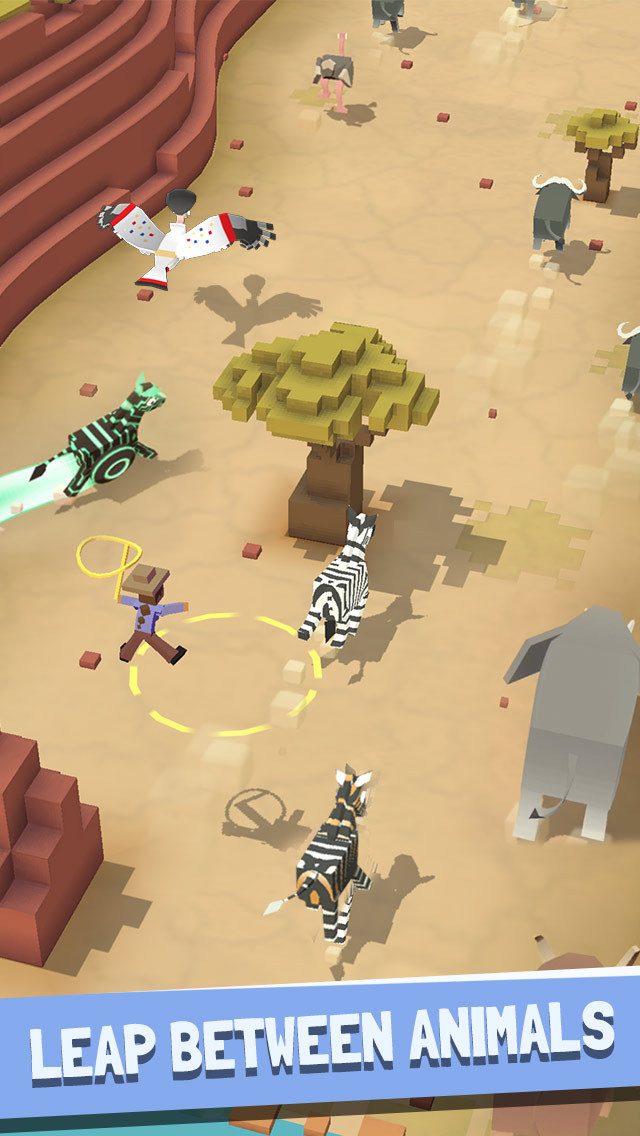 Ride animals the way nature intended: by leaping from animal to animal with a cowboy level of glee.

The Secret Life of Pets: Unleashed 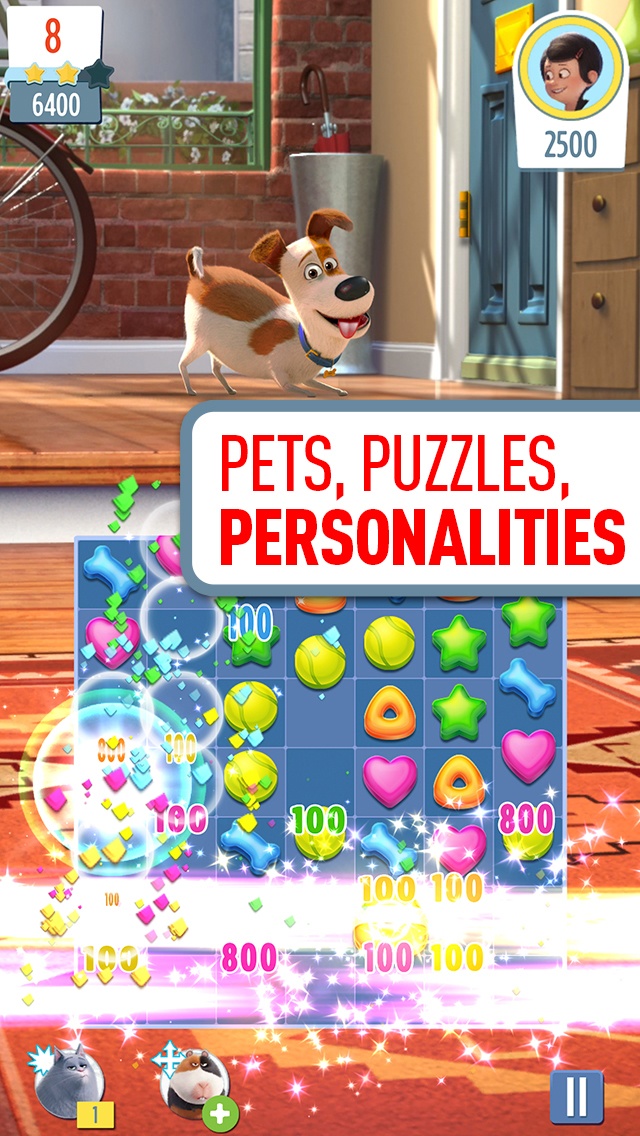 What better way to get excited about the upcoming release of The Secret Life of Pets than with a little match-3 action? Featuring movie-quality visuals up top, you’ll likely find yourself patting this one on the head and shouting “good doggy!” 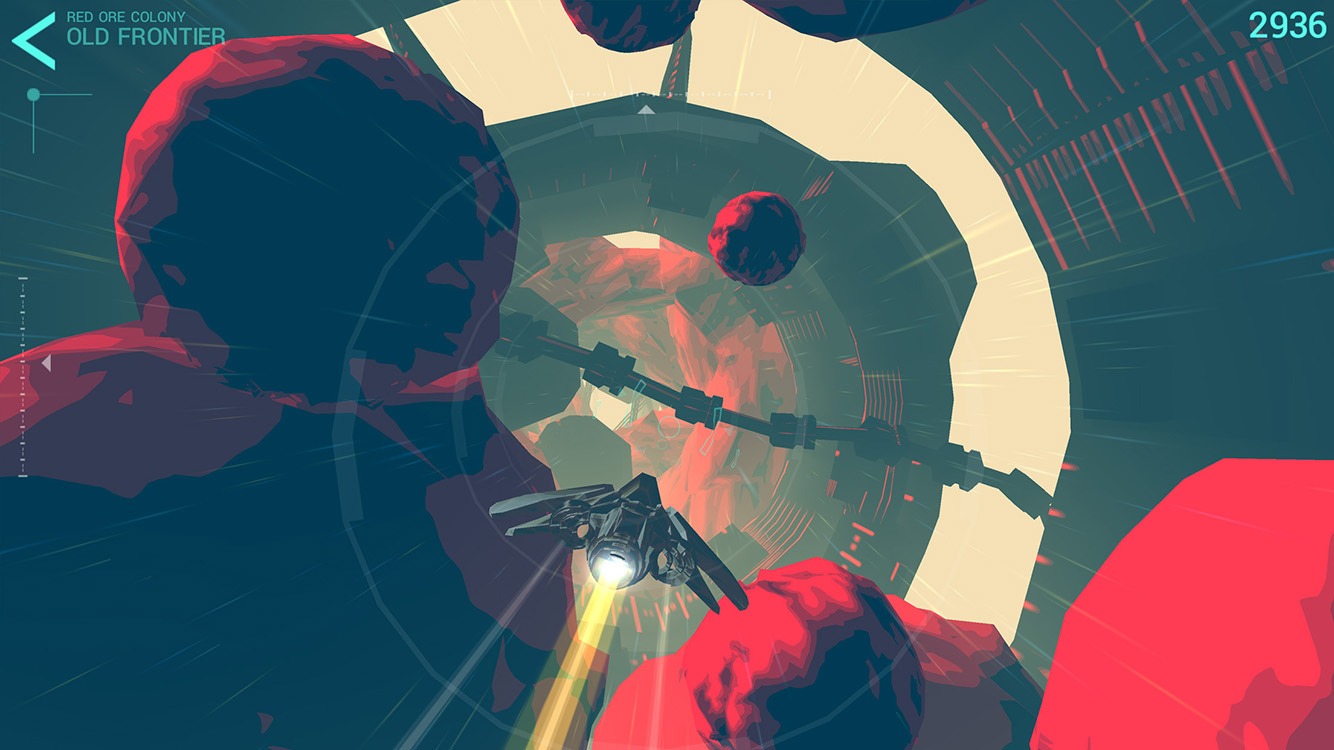 It’s been a long time since the days of Starfox, but every now and then there’s a space game that reminds us a little of that spectacular game from many years ago. If you’re looking for a new chance to pilot your own spacecraft at high speeds — and we always are — Hyperburner should be an easy pick this week. 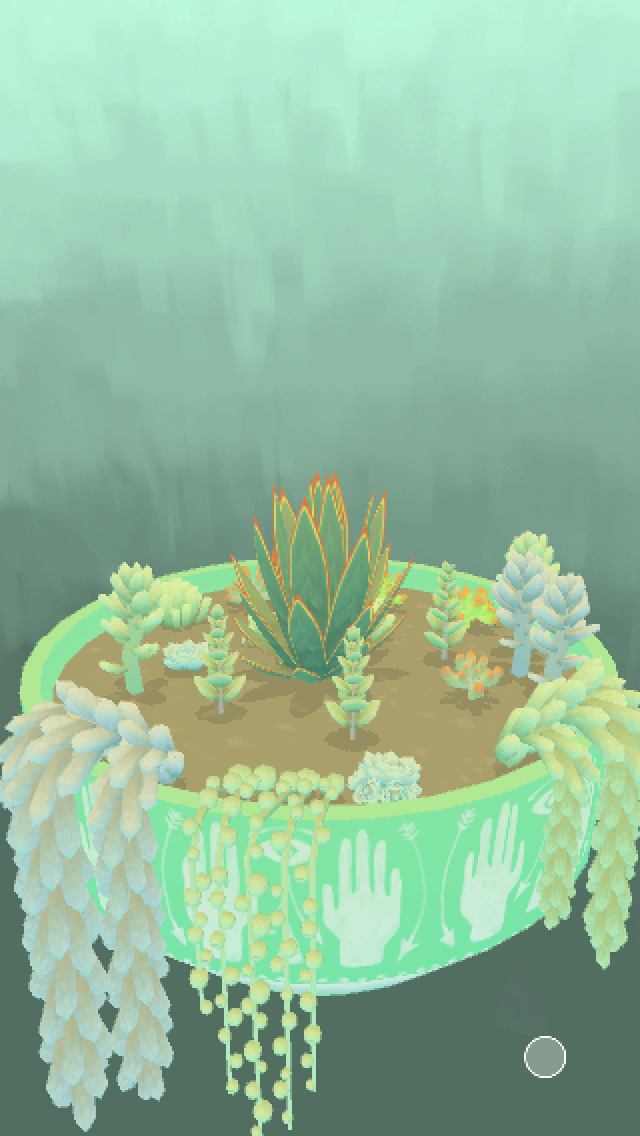 If you have a green thumb, but don’t want to have to wash your hands, maybe it’s time you took your gardening virtual. Viridi is a potted plant simulator. Sounds perfect for those in search of a relaxing mobile experience to get them through their hectic day. 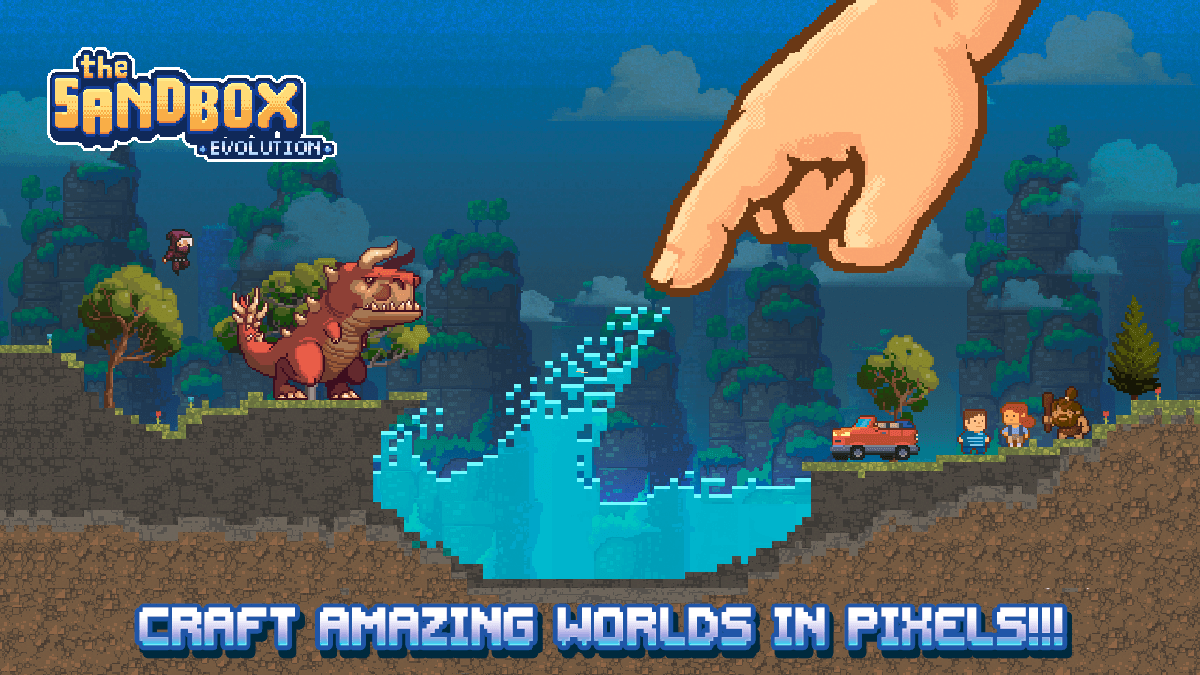 Play god in a pixelated world. The first The Sandbox developed a huge following over the years, and with good reason. It’s sequel looks to be bigger, prettier, and deeper in just about every way. If you somehow missed the original, this is an excellent time to dive in. 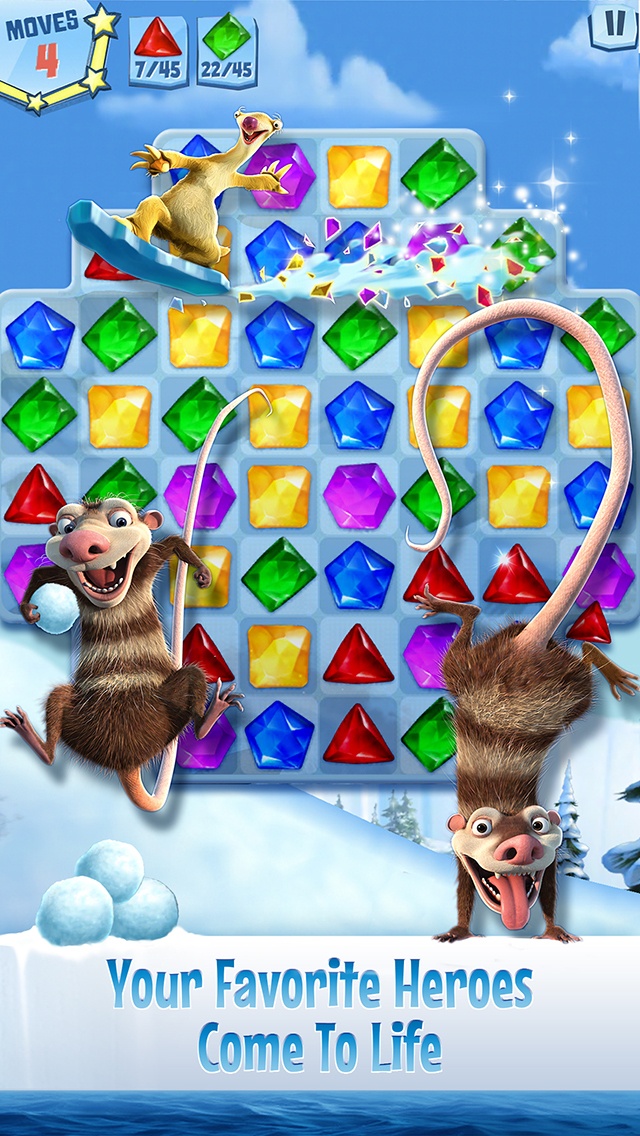 It’s not the first Ice Age match-3 game, nor is it the first movie license to be tackled by Zynga — but Ice Age Blast looks like it has all the makings to excel on both fronts. If you’re a match-3 gamer with a love for the movie, how do you pass this up? 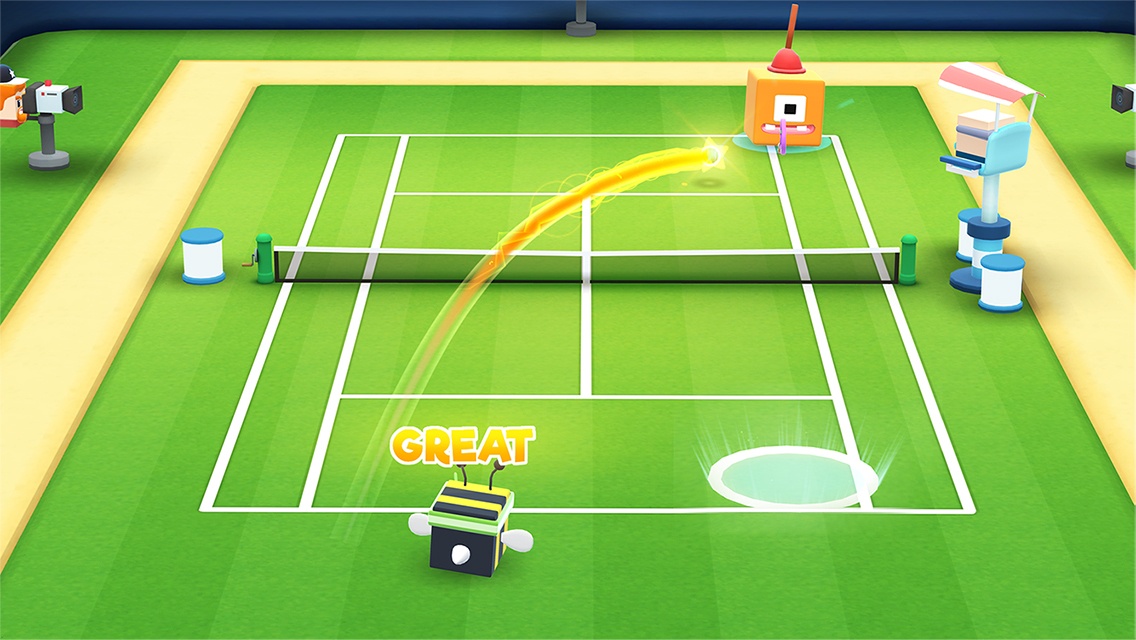 Ever since the days of Super Tennis on the SNES, I have a hard time entering summer without a virtual tennis game to putter away at in my spare time. This year, Tennis Bits looks like a strong contender to win that slot. It’s from the creators of Bouncy Bits and Fishy Bits, and looks every bit as adorable. 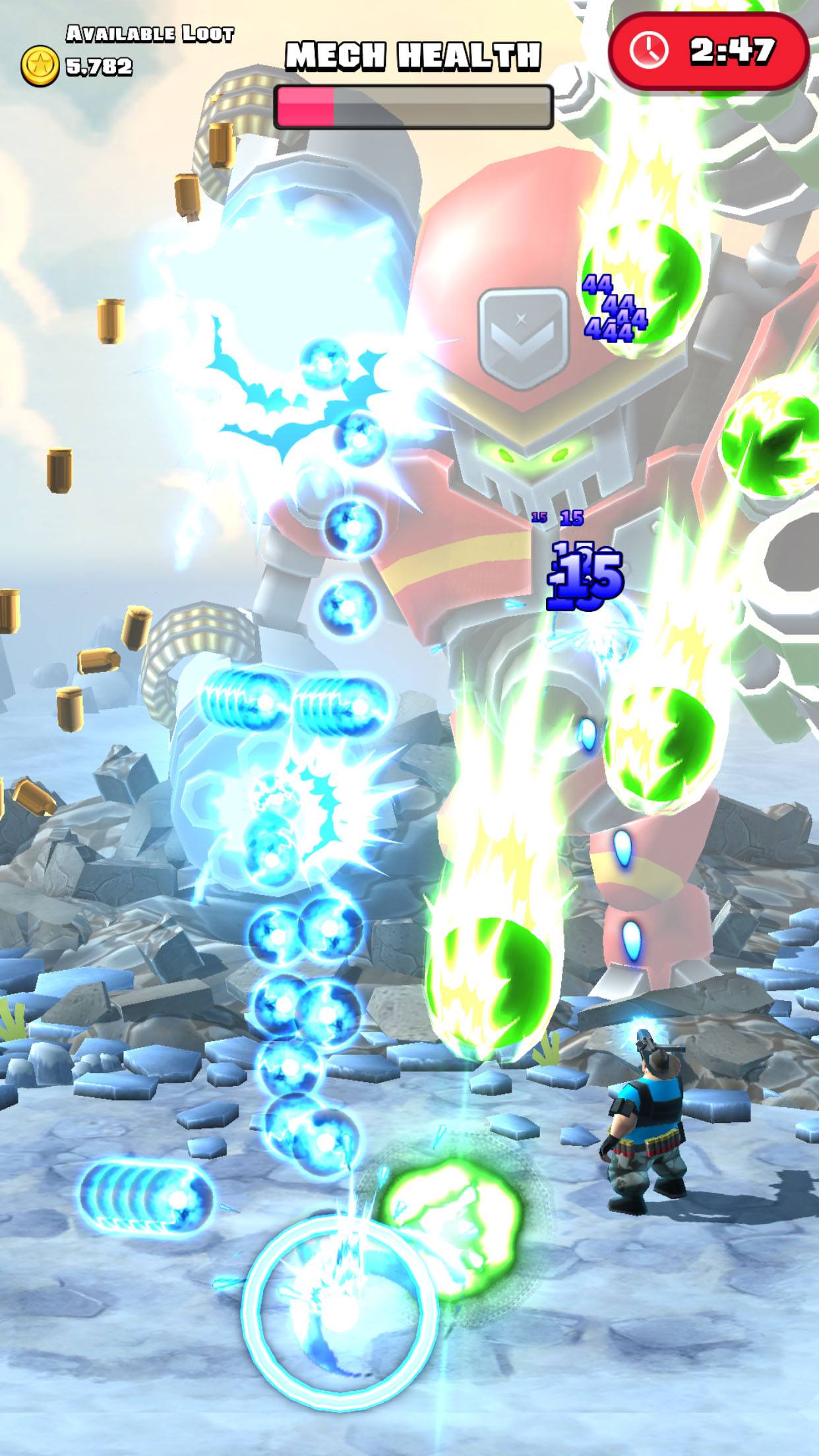 Here’s a unique combination: base-building and shoot-em-up gameplay. This may sound weird, but we assure you, it’s pretty great. The game debuted on the iPhone earlier this year, and is available on Android as of this week. 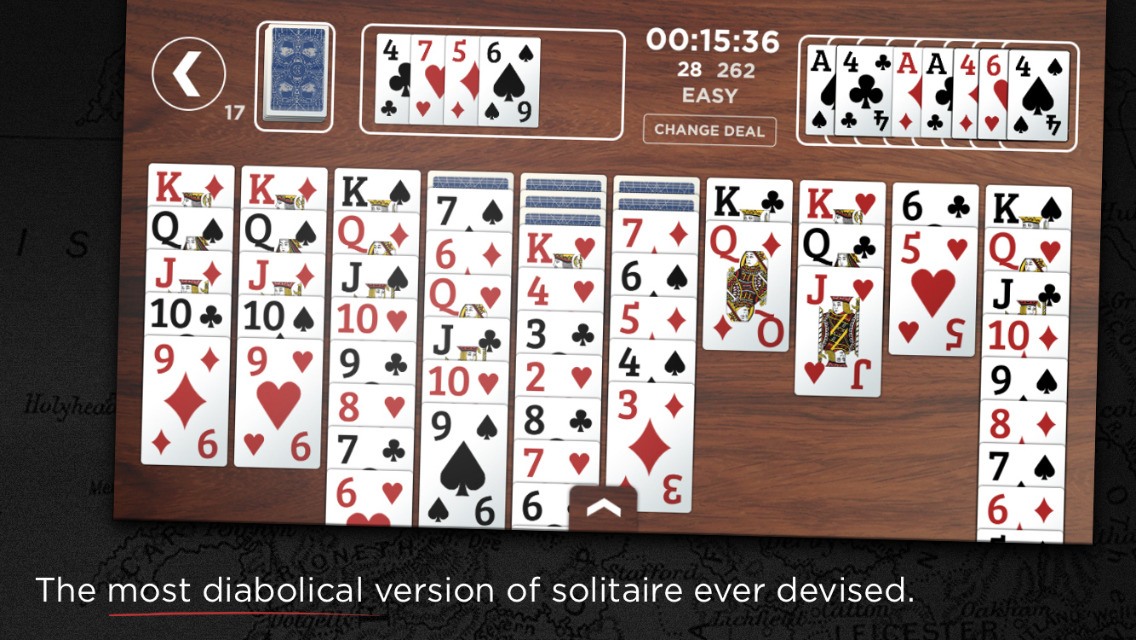 I’m a big sucker for a good solitaire game, and Churchill Solitaire is one of my all time favorites. The game has an incredible story behind it (download it to find out!), and has seen critical acclaim since it’s iOS debut last year. As of this week, it’s on Google Play too.

Tonight’s 4 New Mobile Games You Should Check Out