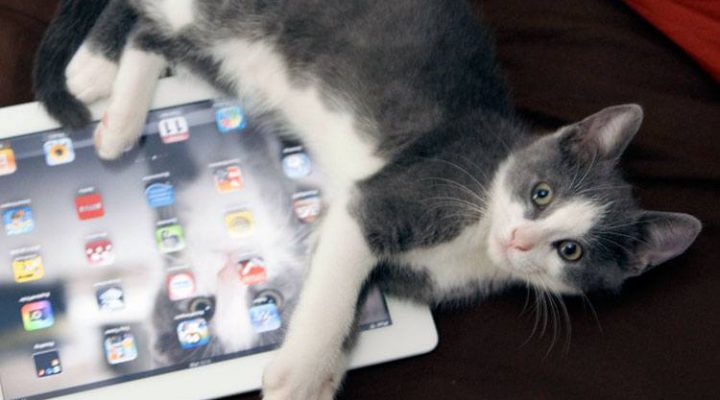 As the year comes to a close, we’ve spent a fair bit of time looking back to think about the games that really wowed us. Pretty soon we’ll be turning that reflection into Gamezebo’s Best of 2014 – but why should GZ’s editors have all the fun?

We recently reached out to Gamezebo’s audience on Twitter to ask what their favorite games of 2014 were. Here’s what they had to say:

@gamezebo There are so many… It’s really hard to pick only one, but I would say Monument Valley.

“@gamezebo: What was your favorite mobile game in 2014?” Terra Battle.

@jimmycanuck flappy bird… angry birds… thats everything I can think of

Wondering what our fans on Facebook had to say? Find out right here! And if your favorite game wasn’t mentioned, be sure to let us know in the comments below.