Home / The Best / The best football games on mobile

The best football games on mobile 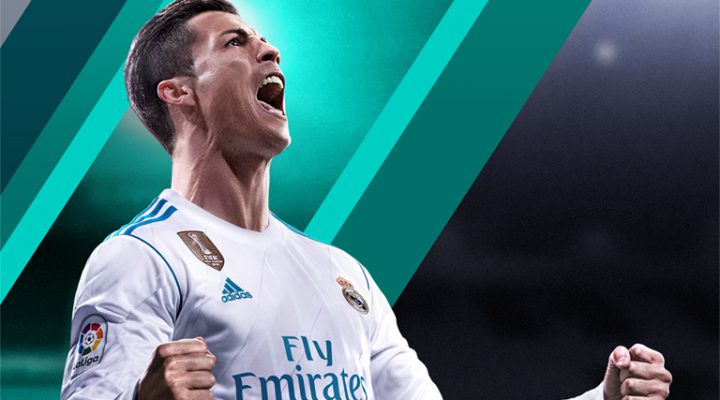 Another Premier League season has come to an end and the pre-World Cup withdrawal symptoms are about to kick in, but there are plenty of places football fans can turn to keep them at bay.

The app stores are packed with beautiful games, from life-consuming football management sims, to casual togger titles that are basically the gaming equivalent of jumpers for goalposts. Here are the best of them…

New Star Soccer might feature a mind-boggling array of teams from around the world, but it’s pleasingly simplistic out there on the pitch. New Star Games’ mobile opus is based around an accessible swipe interface that lets you shoot and score with just one hand.

This is part swipey football sim, part casual life simulation as users are also in control of their player’s affairs away from the pitch. You can buy property, visit the casino and even get yourself into a relationship when you’re not banging them in for your team.

Gameloft took a stab at porting the full FIFA experience to the palm of your hand when it brought Real Football to mobile devices several seasons ago. The game looks and plays just like a console-grade football title, with a virtual stick and buttons for directing the action on the pitch.

There are some real-life players and teams featured thanks to licensing deals, a range of game modes – including exhibition, league and international matches – and personalisation options. Users can customise their team’s kit and even upgrade their stadiums. Back of the net!

The age-old footy classic Sensible Soccer isn’t available on mobile devices, but that’s nothing to get all worked up about, since we have the next best thing on iOS and Android. Tiki Taka Soccer looks, feels and plays like a fitting homage to the Amiga and PC favourite.

The game shows the action from a bird’s eye view and uses a no-nonsense touch-and-tap interface. It’s simple to pick up, but takes a short lifetime to master. There’s more on offer here than just retro kicks. 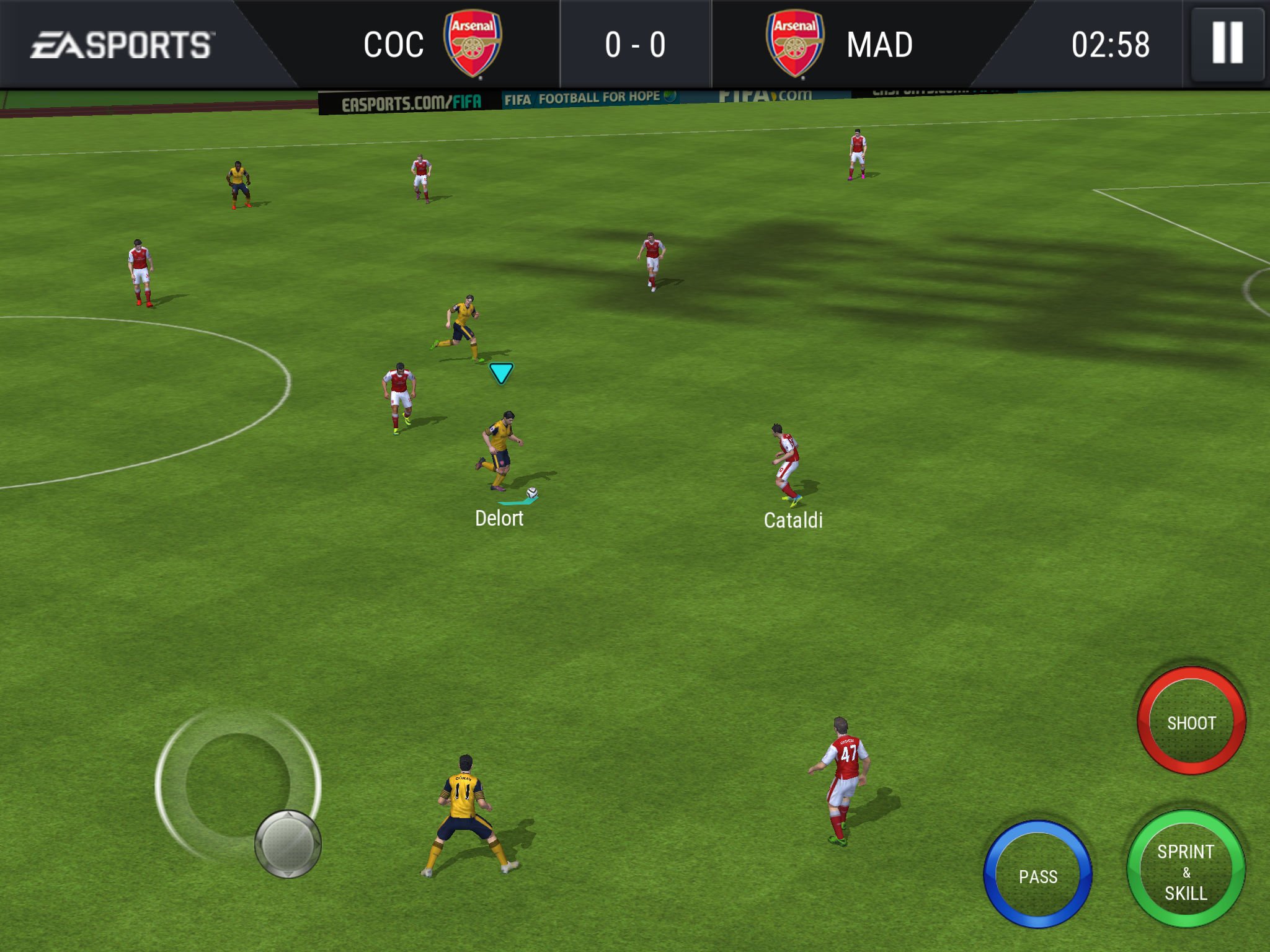 FIFA’s leap to mobile saw the game reimagined as a social experience, in which you’ll spend most of your time blasting through match segments, rather than entire games. Typical challenges FIFA Mobile might throw at you include scoring as many as possible before half time or overturning a deficit with a quarter of the game remaining.

EA Sports obviously felt these scenarios are better suited to tablets and smartphones than full matches or entire seasons, but the depth comes in the shape of social features. There’s a big focus on squad building – bolstered by an extensive licensing agreement – competing online, challenging your friends and joining global competitions. 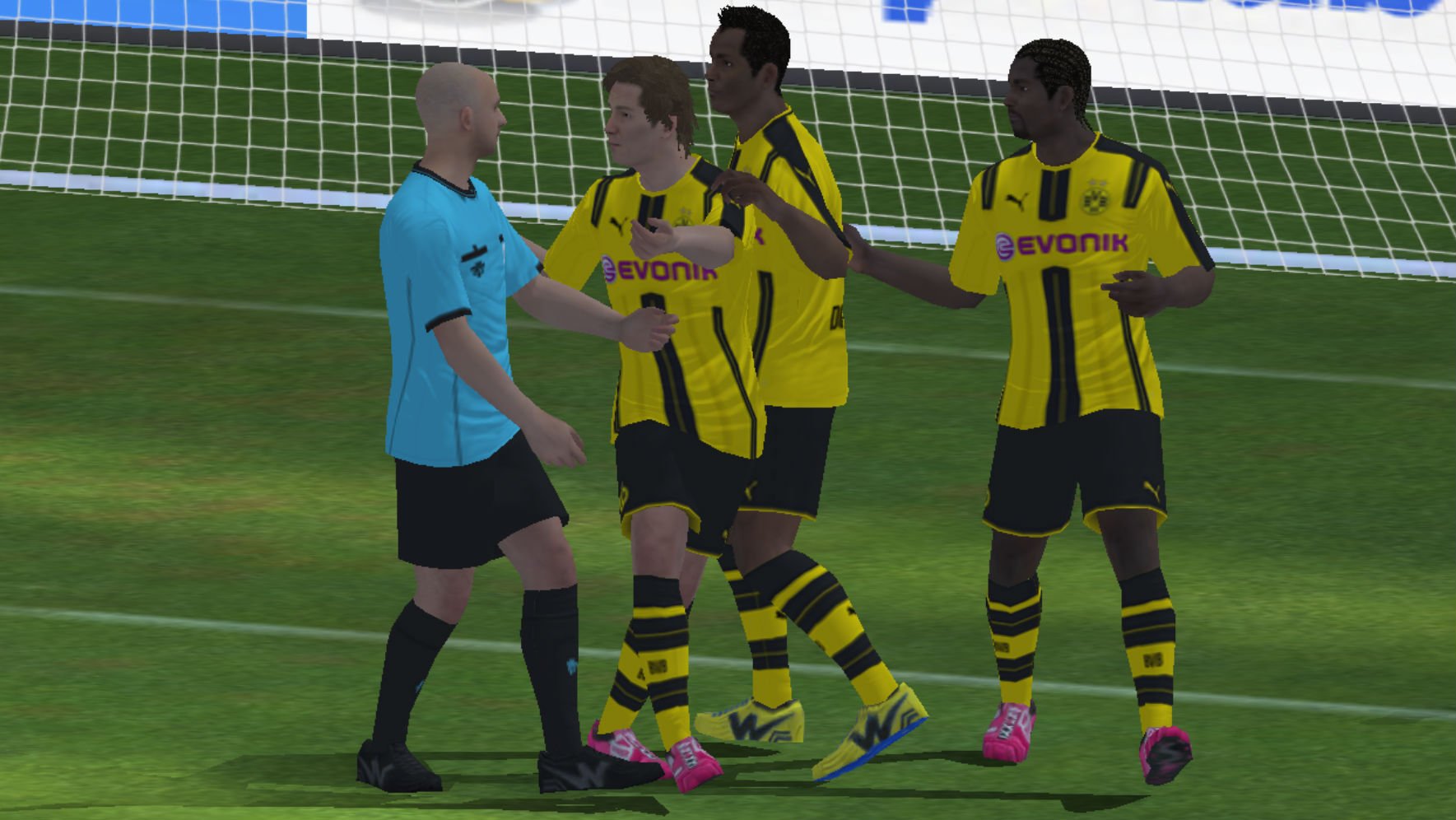 Konami took a different approach to EA Sports when it came to porting their bestselling football game to mobile devices. While FIFA was reimagined as an abridged experience suited to on-the-go play, Pro Evolution Soccer is the real deal, albeit with some necessary concessions.

If you’re after something close to the full PES experience on tablets and smartphones, PES 2018 has you covered, with its 3D visuals and extensive online features. The number of licensed teams and players may be thin on the ground compared to FIFA, but PES at least has legends such as David Beckham, Romario and Ian Rush on board this season.

Pocket League 2 is football management at its most casual. You won’t find any real-life players or teams here, or be forced to navigate endless menu screens to set your tactics. Kairosoft’s take on the beautiful game is stripped down, upbeat and filled with cutesy sprites.

The game tells a true underdog story as you take a squad of no-hopers to the dizzying heights of football glory, building up your stadium, facilities, backroom staff and squad of fictitious superstars along the way. The sequel’s headline inclusion is a multiplayer mode, while lets users pit their winning XI against that of rival managers from around the world.

Top Eleven is basically a football management simulation for those who prefer a more ‘gamey’ experience than the mobile Football Manager instalments provide. It’s a streamlined offering designed with tablets and smartphones in mind, but that isn’t to say it lacks depth.

In Top Eleven, you’ll be in charge of every aspect of your club, from stadium construction to formations, transfers and tactics. There are more than 5,000 real-life players among the game’s ranks, so it doesn’t skimp entirely on authenticity. Here we have a happy middle ground between Football Manager and Pocket League Story 2.

The mobile gaming sector is broad enough to host a wide range of different football titles. If console-esque is what you’re after, PES 2018 is the way to go, while those seeking an in-depth management experience should look no further than Football Manager Touch.

But maybe you want neither of those things, and are instead looking for a quick flickabout to take the sting out of a commute. In that case, Flick Kick Football is where you should turn. It’s an ultra-casual, arcade offering based on pitch-perfect flick and swipe controls. Who’d have thought you could net a wonder goal with just one finger? 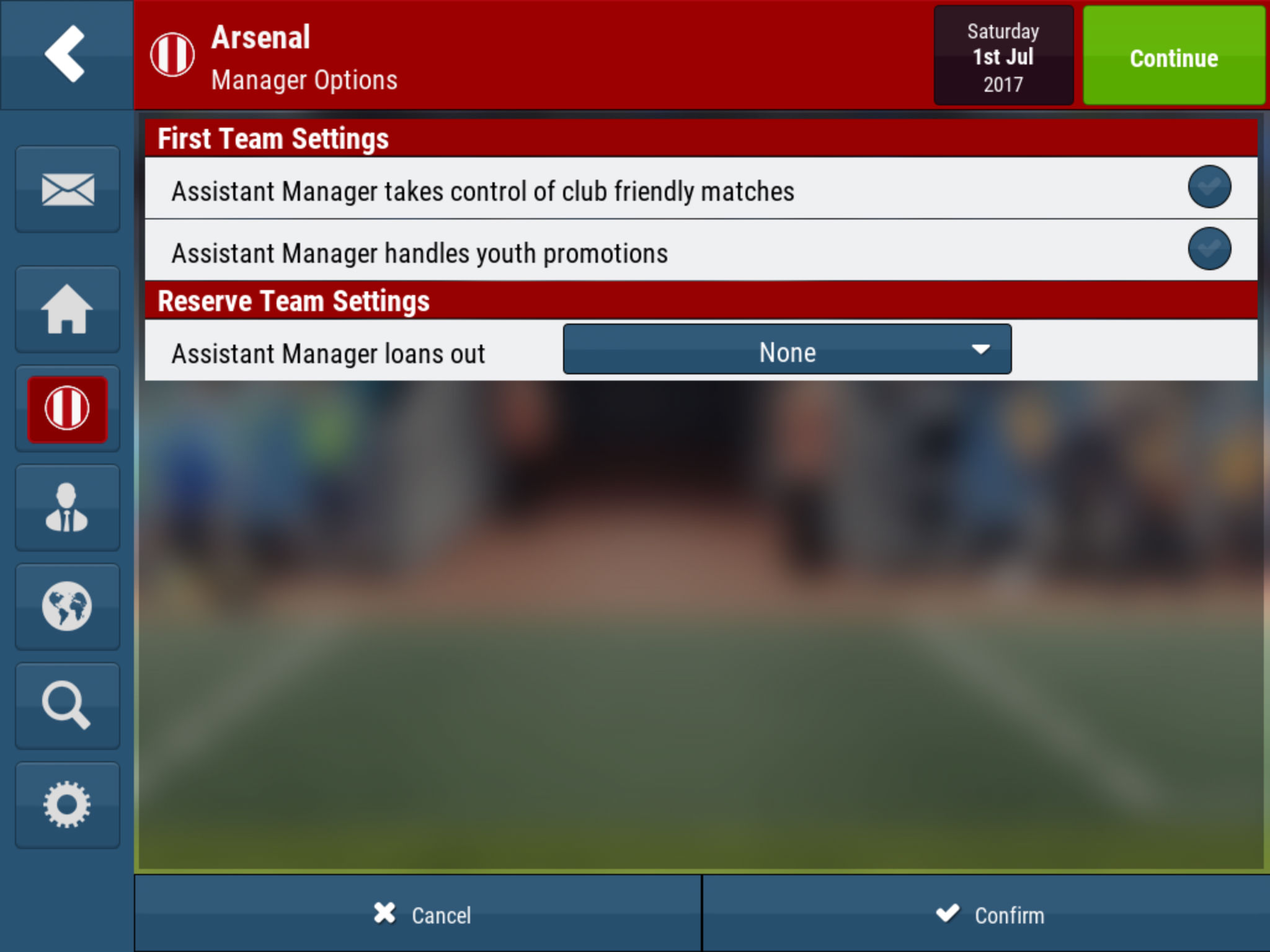 The first of two Football Manager titles to round off our list, FM Mobile 2018 is the one to go for if the idea of playing the game anywhere on your smartphone appeals. This is the definitive footy simulation scaled down so it fits in the palm of your hand.

Much of the porting process involved tailoring the game for handsets. There’s no 3D match engine – games play out in old-school, text-centric fashion – and the menu screens have been optimised for limited display real estate, but the depth and authenticity are still there. Players have the chance to manage teams from all over the world, backed by a massive database of real players, and the amount of tactical nouse FM Mobile 2018 calls for would put Pep Guardiola through his paces.

Sports Interactive pulled off something spectacular with Football Manager Touch by bringing the definitive Football Manager experience to iPad and Android tablets, so you can immerse yourself in it at home and away. To be precise, this is the streamlined Classic version found on PC, repackaged for mobile devices without concession.

From the 3D match engine to the jam-packed database and broad range of tactical options, it’s all here. You can even transfer your save game from the PC edition via Steam integration and continue on the move.

This is the number one football management simulation on mobile.

Five for Friday: New mobile games you need to check out this week