The Best Console and PC Ports and Adaptations for Mobile 2021

By Harry Slater | 12 months ago 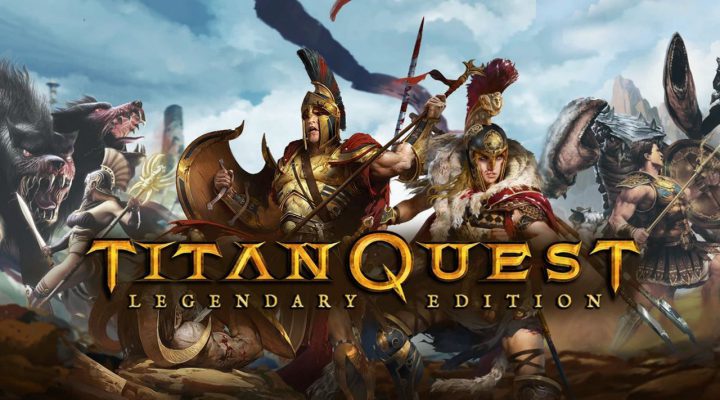 Mobile gaming plays host to all kinds of experiences. From hypercasual one-tap games to much deeper experiences based on classic PC and console franchises. Today we’re going to look at the latter – the best games with console and PC pedigree behind them.

These games are often the most polished, the deepest and amongst the most popular. Some of them miss the mark, and others are surprisingly good. On this list you’ll only find the best of the best – the console and PC ports and adaptations that you should be installing on your mobile device right now.

Think we’ve missed something out? Have your own additions to suggest? Then do let us know in the comments section at the bottom of the article. Before we get there though, here are the 25 best console and PC ports and adaptations for mobile in 2021.

Sure, it’s built from the ground up for touchscreen devices, but Call of Duty Mobile owns its console and PC pedigree in the best possible ways. It’s filled with maps you’ll be familiar with from home versions of the game, as well as kill streaks, characters and more.

On top of that, it offers some of the very best multiplayer shooting the mobile gaming world has to offer. This is one game you should be playing right now.

A massive, dungeon-crawling hack and slasher that’s packed full of content and is going to give you hours and hours of fun. From the mythological setting to the slick violence, everything here is designed to put a bloody smile on your face.

This one is a brilliant survival game with a unique art style and a difficulty level that’s going to have you pulling your hair out. Dropped on a deserted island, you need to scavenge, craft and survive. The clue’s in the name, really.

The sequel to one of the greatest RPGs of the original Xbox era, Knights of the Old Republic 2 is a wonderful glimpse into the deep past of the Star Wars saga. There are hours and hours of gameplay here, and a story that’s going to keep you on the edge of your seat.

Download Star Wars: Knights of the Old Republic 2 from the App Store and Google Play Store

Brothers: A Tale of Two Sons

A heart-warming and super-smart adventure game that sees you controlling two characters at the same time. It’s beautiful, enchanting and will leave you scratching your head in the best way.

Download Brothers: A Tale of Two Sons from the App Store and Google Play Store

A super-interesting narrative-driven adventure. There’s a lot of buzz around Life is Strange and its episodic story, and now you can check it out on your iPhone or Android device.

This is the complete Xcom 2 experience – the base game as well as every chunk of DLC. It’s one of the best turn-based strategy experiences, on any platform, and now you can get it in the palm of your hand. Madness.

Blizzard’s world-conquering card game is just as good in the palm of your hand as it is on a bigger screen. Deep, engaging and filled with the sort of multiplayer action you’re craving – Hearthstone is a brilliant way to waste most of your life.

Download Hearthstone from the App Store and Google Play Store

This War of Mine

A harrowing exploration of civilian life in war time. This War of Mine asks you plenty of difficult questions, while still offering a super-interesting and novel strategy experience.

One of the best real time strategy games of the past few years is now available in a pocket-sized format. Expect enormous battles, tough decisions and more centurions than you’ve ever seen in your life.

A fully-featured, massively in-depth racing game that offers edge-of-the-seat petrol-fuelled action in the palm of your hand. It looks stunning, it plays brilliantly and there are options for beginner players to make things a little easier as well.

This portable edition of the smash-hit build-’em-up features everything you’d expect. Mine, craft and experience block-based creation in all of its pixelated glory.

A smart action RPG hybrid from the developer behind Bastion. Set in a cyberpunk future, it’s about identity, rebellion and slicing the hell out of evil robots.

This one started out life as a PS Vita title, but it’s fair to say it was always destined for mobile. It’s a game about slicing up your foes and then literally using their appendages to beat them to death. Awesome.

A super-smart first-person indie puzzler that sees you manipulating objects to solve riddles and push the story along. The story alone would be enough to recommend this one, but the gameplay is the icing on the cake.

A squished down version of the latest Final Fantasy. It might not have the visual powers of the console versions, but it’s still an amazing RPG that’s well worth checking out.

A gorgeous and challenging turn-based battler built around Norse legends. This one isn’t just fun, it asks some difficult questions as well. You’re not just battling for riches, you’re fighting to survive.

A strategy classic that sees you taking control of an entire island. There are hours of fun here, so if you’re looking for a weighty experience it’s well worth checking out.

Download Tropico from the App Store and Google Play Store

An oft-overlooked gem from Rockstar’s back catalogue. Essentially this is GTA: School Edition. Run around a college, complete missions and become the top dog.

Download Bully from the App Store and Google Play Store