Home / The Best / The best battle royale games on mobile 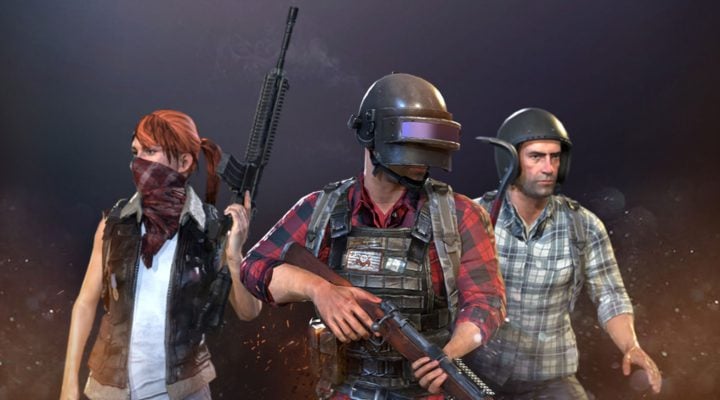 Battle royale games are all about primitive pleasures: exploring virtual islands, scavenging for supplies and murdering random strangers, and these things have turned out to be a great fit for mobile.

Since PUBG and Fortnite parachuted onto phones and tablets, players have revelled in the opportunity to kill rivals from all over the world, from anywhere in the world; but fans of the genre shouldn’t stop with them.

The app stores are chock-full of great battle royale games for getting your chicken dinner on, and here are 10 that you should check out.

Let’s address the elephant in the room first: Rules of Survival is a total knockoff of PUBG and its developers have even yanked elements from Fortnite too. Its art style and tone sits somewhere between the two, yet it isn’t quite as refined as either of the genre kings.

So, why download it then? Well, for starters it’s up there with the best PUBG clones, but if you want a better reason look no further than its massive headcount. The original map allowed up to 120 people to do battle, while its latest update increased that number to a whopping 300.

PUBG and Fortnite’s army of app store clones are barely worth mentioning now the real McCoys are available on iOS and Android, so how about a battle royale game that does things a little differently?

Guns Royale sports blocky Minecraft-esque visuals, confines the action to smaller maps populated by fewer players and features swifter battles. It’s a game that was designed with mobile in mind and is a more viable option for players who prefer tucking into their chicken dinner on the go.

Pixel Gun 3D is another battle royale title that pays visual homage to Minecraft, but it pulls off block rockin’ feats in the gameplay department too. This one is a mobile edition of a popular PC game, and it’s been going for a while, amassing a sizeable community along the way.

The action takes place from the first-person perspective and includes base-building, weapon-crafting, looting and shooting. Like Guns Royale, this is a game finely tuned for mobile. Matches are short and sweet, limited to groups of 10, but the vast number of stages, gameplay modes and weapons brings variety to the table.

Radiation Island is well worth a look if you’re a battle royale fanatic – it offers everything PUBG and Fortnite provide, and then some. On top of its multiplayer survival mode, which is set on an irradiated island full of mutated creatures, the game also includes a fully-fledged solo campaign.

The battle royale portion of the game is your usual blend of scavenging, base-building and killing rivals, but you need to play through the story mode to unlock it, so those unwilling to put the time in should avoid this one like the atomic plague.

Battle royale gets an anime-style makeover in Black Survival, but that isn’t the only thing that sets it apart from the competition. This free-to-play offering is set against static, hand-drawn backdrops where battles come down to stats and reflexes, rather than hails of bullets.

Black Survival also includes role-playing elements, such as crafting and upgrades. It’s arguably the biggest ‘outside-the-box’ thinker on this list, and also the only game on it you can play with one hand.

If all else fails, add zombies. That’s pretty much the approach developer Andrey Pryakhin adopted when he took on the challenge of creating a new addition to an increasingly-crowded genre. Last Day On Earth: Survival is what you get when you cross Fortnite with a good old-fashioned undead apocalypse.

You’ll spend your time fending off the reanimated horde as well as other players, but there are survival elements in there too. Players are required to build shelters and craft objects, attending to all of that while doing their best to outlast the competition. 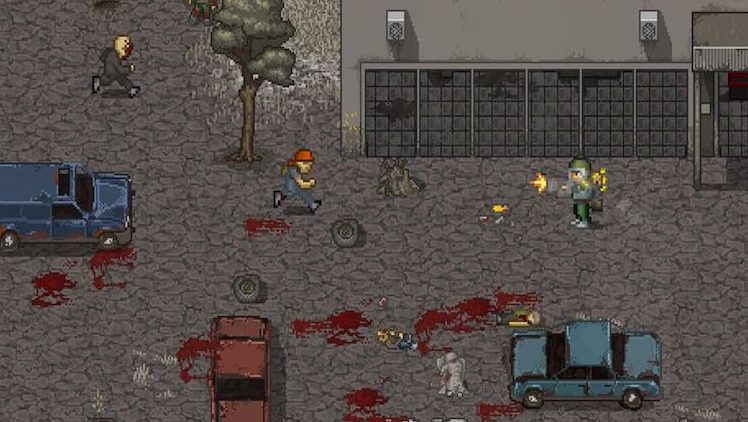 Bohemia Interactive delighted old-school gamers and battle royale fans alike when it scaled down DayZ for mobile, complete with retro-style visuals and just as many zombies. Gameplay-wise, it’s what you’d call PUBG-esque, albeit with a top-down viewpoint and graphics that will push your nostalgia buttons.

In Mini DayZ, you’ll scavenge for food and supplies on a near-deserted map, shoot anything that stands in your way and hone your survival skills the more you play. It’s well worth a look, since it’s completely free to download and play.

Chinese studio NetEase games is fast developing a reputation as a purveyor of high-quality PUBG and Fortnite alternatives, and Knives Out is a strong contender for the title of ‘best of the rest’ within the battle royale genre on mobile.

With polished graphics and refiled touch controls, it’s more than a mere PUBG clone. Sure, it’s based around the same 100-player contests, but it also shakes things up by taking the action away from the island setting. There are a number of different backdrops for you to get your Hunger Games on against, so if you’ve gotten bored of PUBG and Fortnite’s stages, you’ll find varity here. 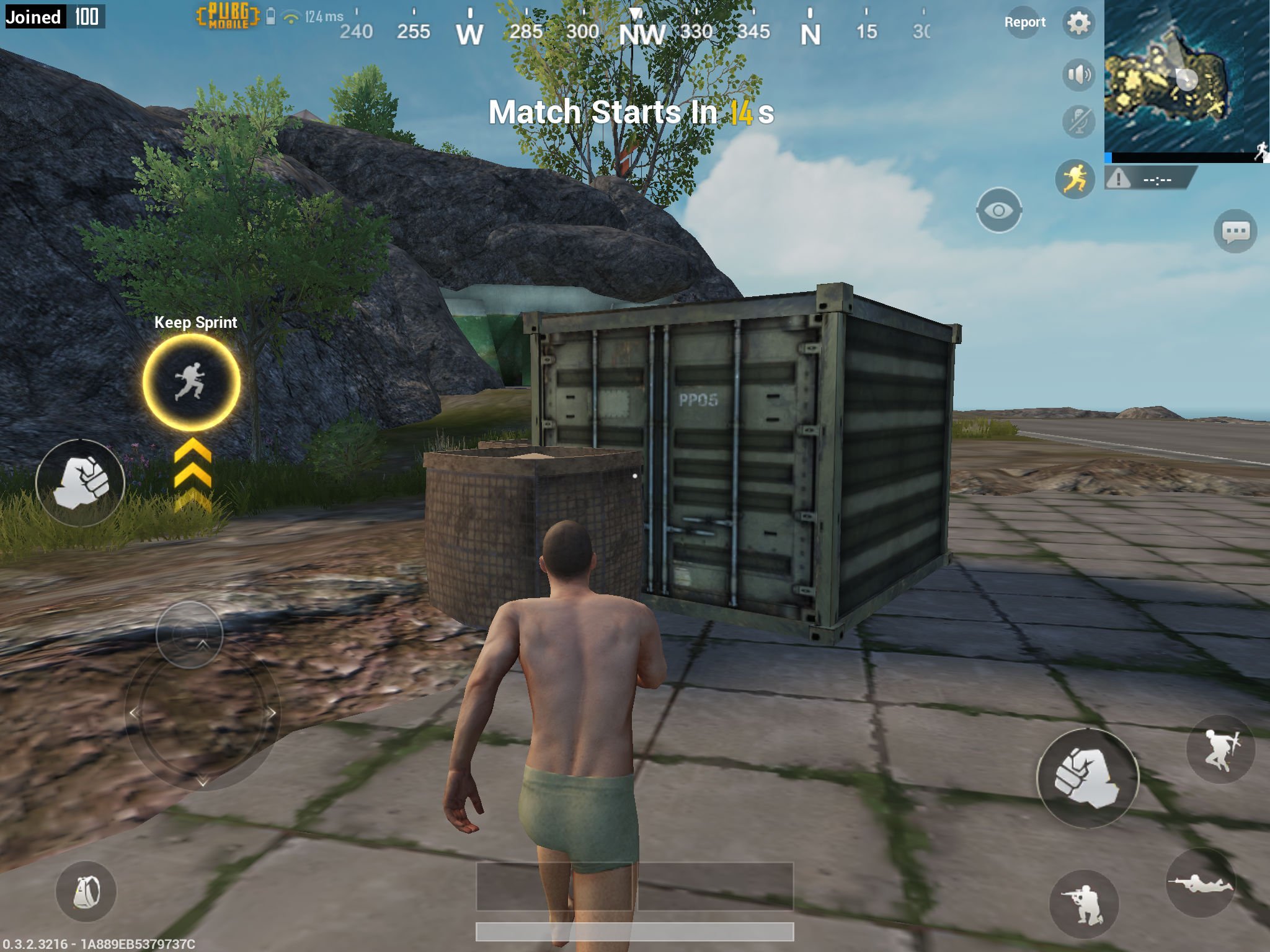 Scaling down the full-fat PUBG experience for tablets and smartphones is one of the greatest feats in mobile gaming’s recent history. Run around in your boxer shorts, loot, shoot and scavenge to your heart’s content while you take part in truly definitive 100-strong battle royale contests.

Sure, the visuals have been downscaled from the PC edition, but this is PUBG with minimal concessions and the way it has been reworked for touchscreen controls makes it a real winner, winner chicken dinner. 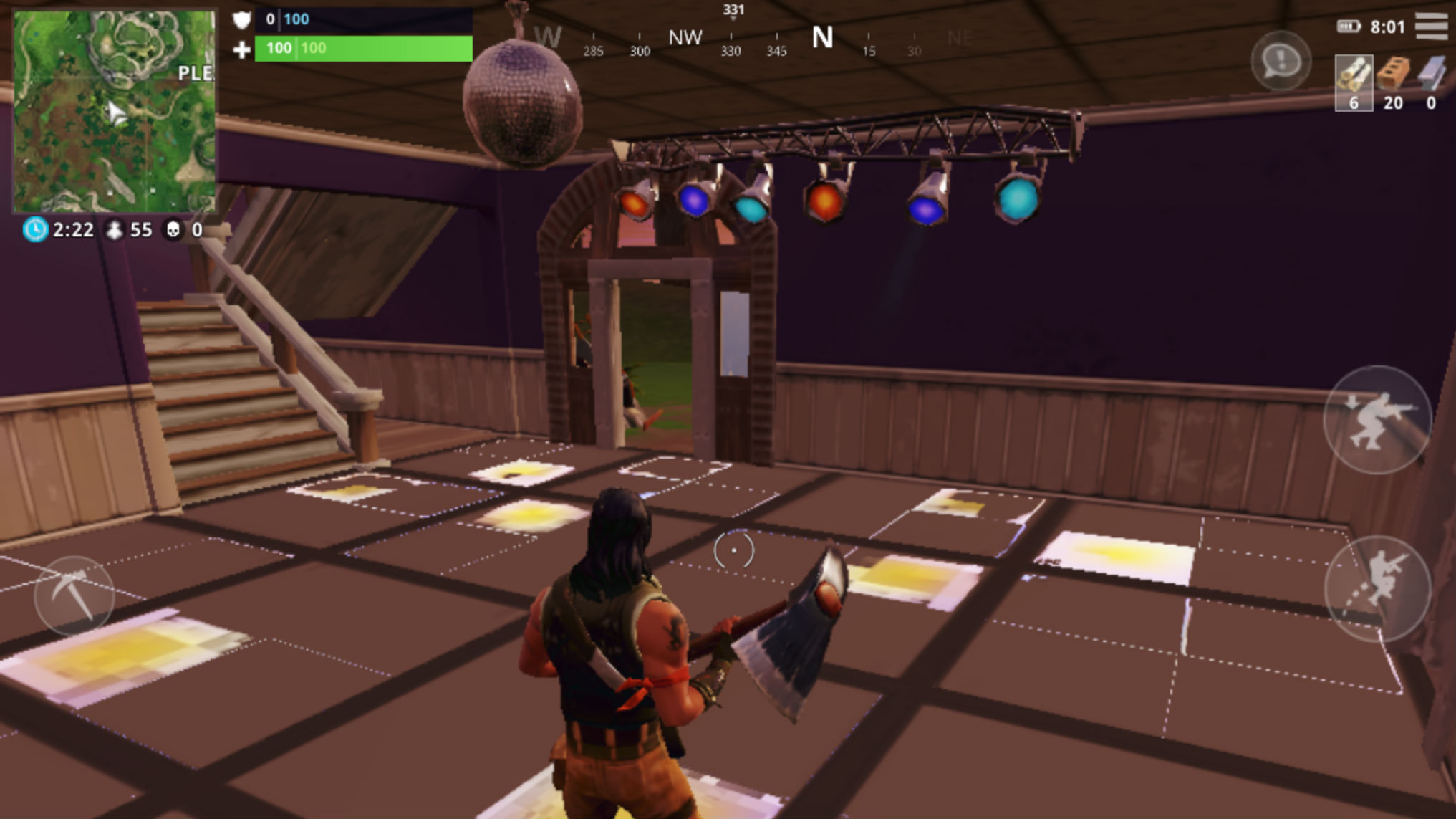 PUBG Mobile is one of two games you need to download if you’re a battle royale addict. EPIC Games’ Fortnite is the other, and the differences between the two largely come down to their developer’s decision to cater for players with differing preferences.

Where PUBG is gritty, Fortnite is stylised and colourful and places the emphasis on base-building over frontline tactics. One thing that has to be said about Fortnite, though, is that this is no mere mobile conversion. Battlegrounds may be an exceptional port, but EPIC has brought the same experience found on PC and consoles to tablets and smartphones.

That’s not even the best part. The game now comes with added Thanos thanks to a partnership with Marvel. What more could you ask for?

Five for Friday: New mobile games you need to check out this week