Home / Reviews / The Agency of Anomalies: Mind Invasion Review — Wake Me Up Inside

The Agency of Anomalies: Mind Invasion Review — Wake Me Up Inside 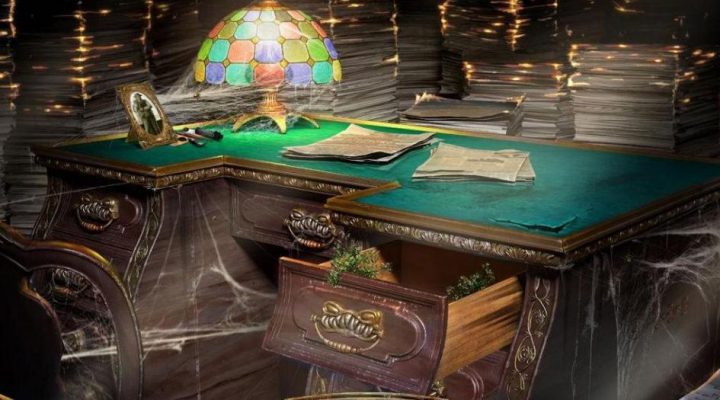 Nicely-balanced puzzles; not too hard, not too easy.

Not many new ideas in play.

Granted, Mind Invasion doesn’t do a whole lot that you haven’t seen in previous hidden object / adventure game hybrids. If you’ve played other titles in the genre, especially other Agency of Anomalies games, then you already have a grand idea of what Mind Invasion has on tap. What matters is that Mind Invasion puts a lot of effort into every mechanic, cliché or no. The game’s graphics are good, its story is interesting, its writing is sharp, and you’ll still find a surprise or two on occasion. 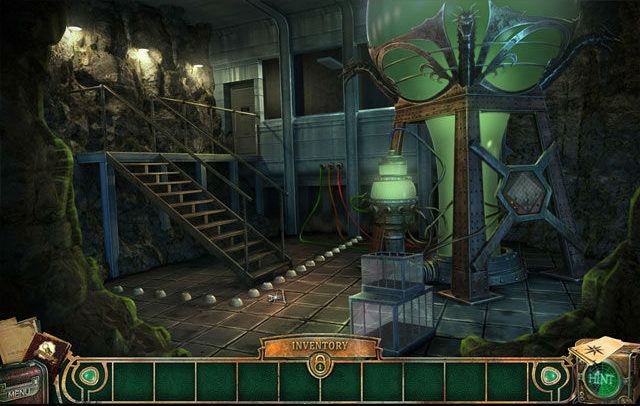 Mind Invasion’s story charges you with investigating some new shenanigans cooked up by the shadowy but all-powerful Brotherhood (again, if you haven’t played previous Agency of Anomalies games, don’t sweat the background details. The Brotherhood is bad. That’s about it). This time, you’re trapped in an eerie asylum by a Brotherhood scientist who’s performing experiments on the memories of his “patients.” These unfortunate people become stuck in their own minds, which transform into surreal dreamscapes.

The basic bits of Mind Invasion’s gameplay are by-the-books. You travel from area to area in the asylum and its grounds, picking up objects of interest and using them on other objects (i.e. a lockpick on a lock, an oven mitt on a hot dish of food, a baked apple on a hungry dream-hell iguana that’s perpetually on fire). Gradually, you collect the items and documents necessary to bring you closer to ending the doctor’s schemes. 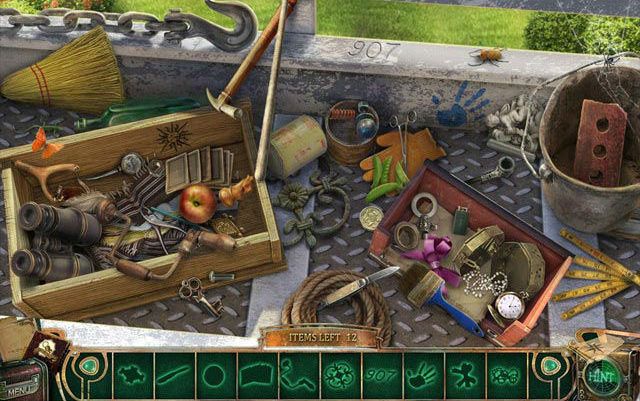 Mind Invasion’s “hook” is its titular journeys into the minds of the patients you find at the asylum. They’re in a vegetative state in the real world, but when you delve into their dreams and thoughts (with the aid of some scientific hocus-pocus), you need to sort out the mess within to bring the patients back into reality.

For instance, the first patient you must free is a reporter whose been experimented on to believe that everything he’s ever published is a lie. When you’re in his mind, you have to fix his tampered image (literally by painting over a vandalized photo of himself) and remind him of his own name by typing it on a keyboard that’s conveniently available in his warped vision.

Puzzle-solving in these dream worlds work the same way as in the real world, and objects from one can actually be carried into the other. But the nonsense imagery decorating the dream worlds is fun to observe, especially when you notice how each scene has been tailored to fit each patient’s personality. 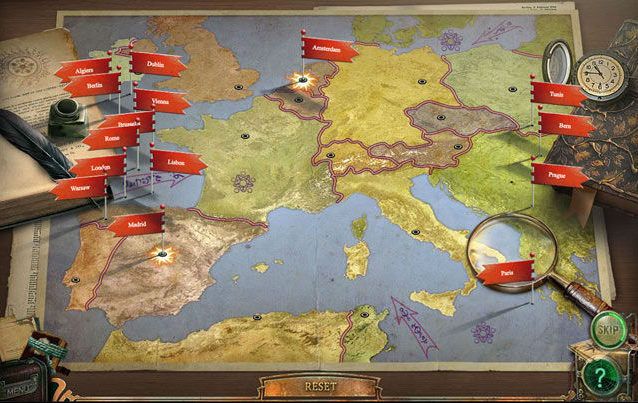 Mind Invasion’s elements come together to make a very decent adventure title. The story drives you forward, as do the snappy observations your avatar makes about their surroundings. And while the dreamscapes are essentially dressed-up versions of the puzzles you solve elsewhere in the game, I appreciate how the warped visuals tie into each affected character.

If you’re an adventure game fan and you haven’t played Agency of Anomalies: Mind Invasion yet, rectify that with a visit to the asylum. Just don’t let anyone holding a syringe get too close to you.