The 7 Best iPhone, iPad and Android Games of January 2015 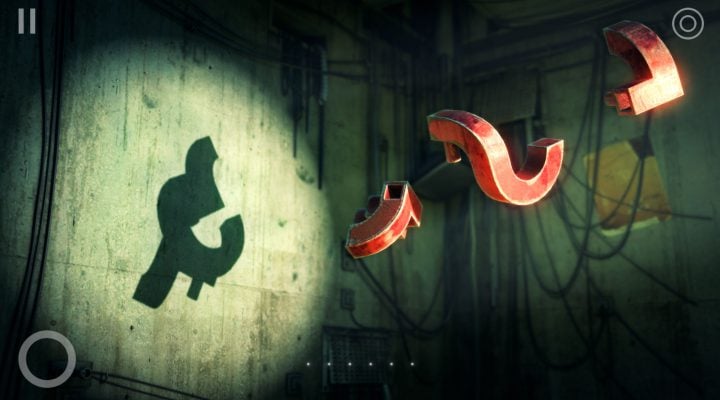 If this list is anything to go by, 2015 is off to an incredible start. In fact, there were so many great mobile games this month that some of our top-rated titles just couldn’t fit — we’re bursting at the seams with great games already!

Did we miss your favorite game from January? Be sure to let us know in the comments below. 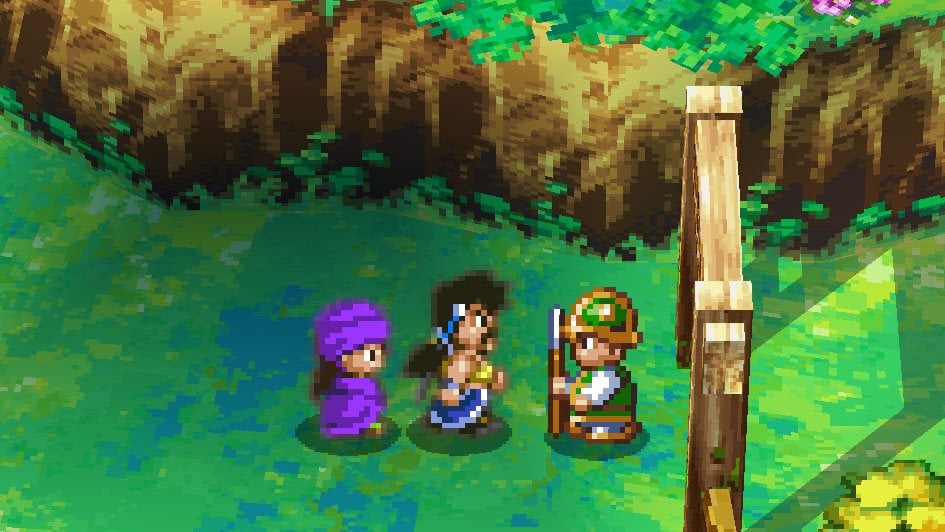 The Dragon Quest games have been coming to mobile at a fast and furious pace over the last year, and January managed to deliver a fan favorite that no JRPG fan should miss: an adventure that spans familial generations, and comes with a healthy dose of monster taming. 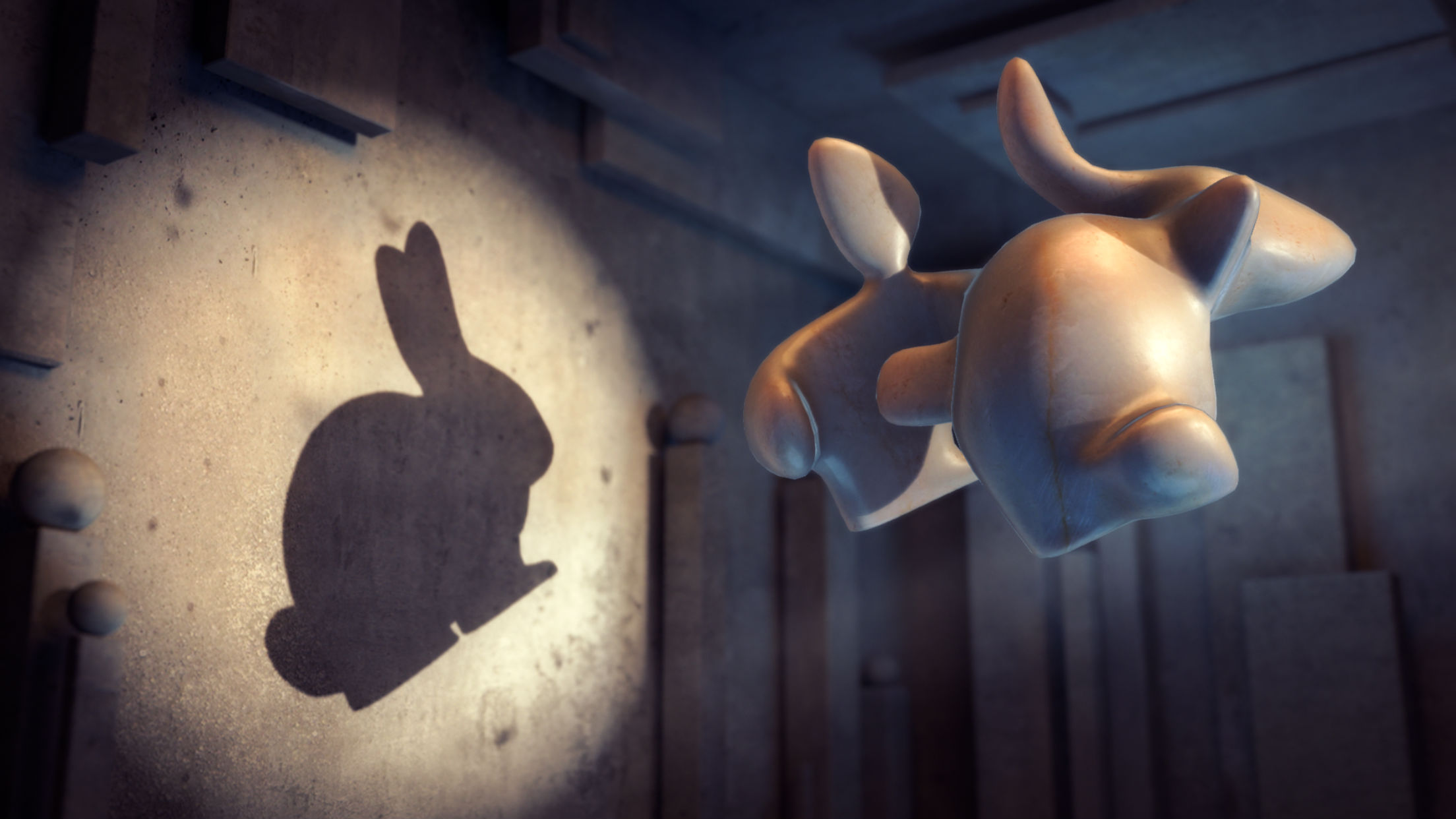 When you were really little, you were scared of the monstrous shadow that appeared on your wall. When your parents heard your cry, they flicked on the lights and discovered that, alas, it was just the shape created by the hallway light as it bounced off the lamp you’d carelessly draped a t-shirt over. Now imagine that, but as a puzzle game. BRILLIANCE. 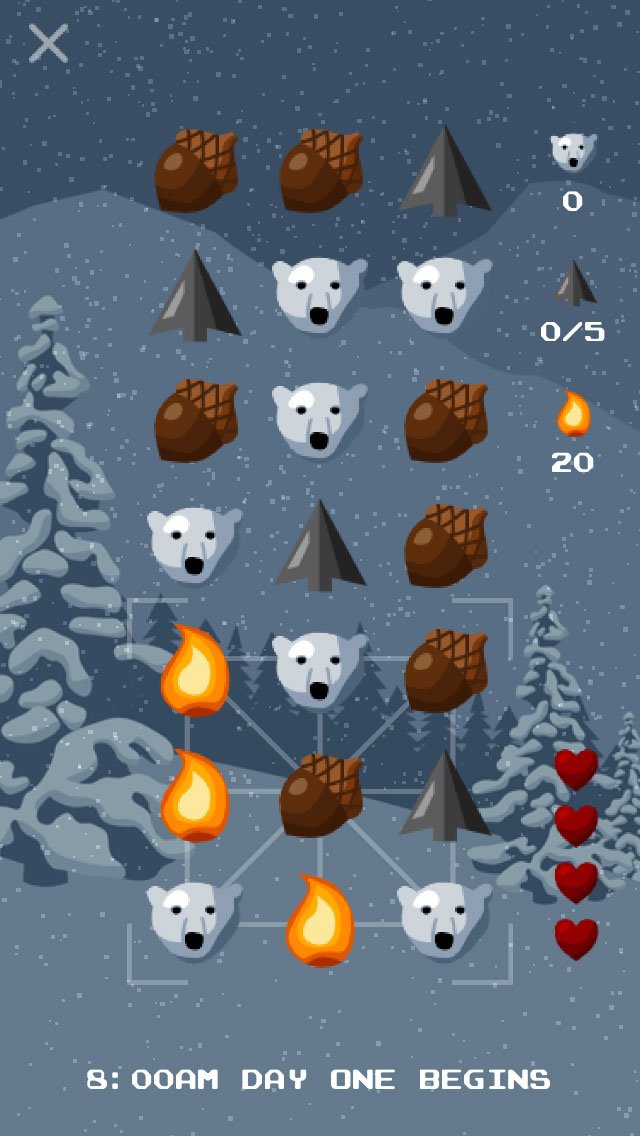 A minimalist survival game masquerading as a match-3 timekiller, Bear Winter has players gather food, fire and defenses as they prepare for the inevitability of an encounter with the tundras more fearsome predator. 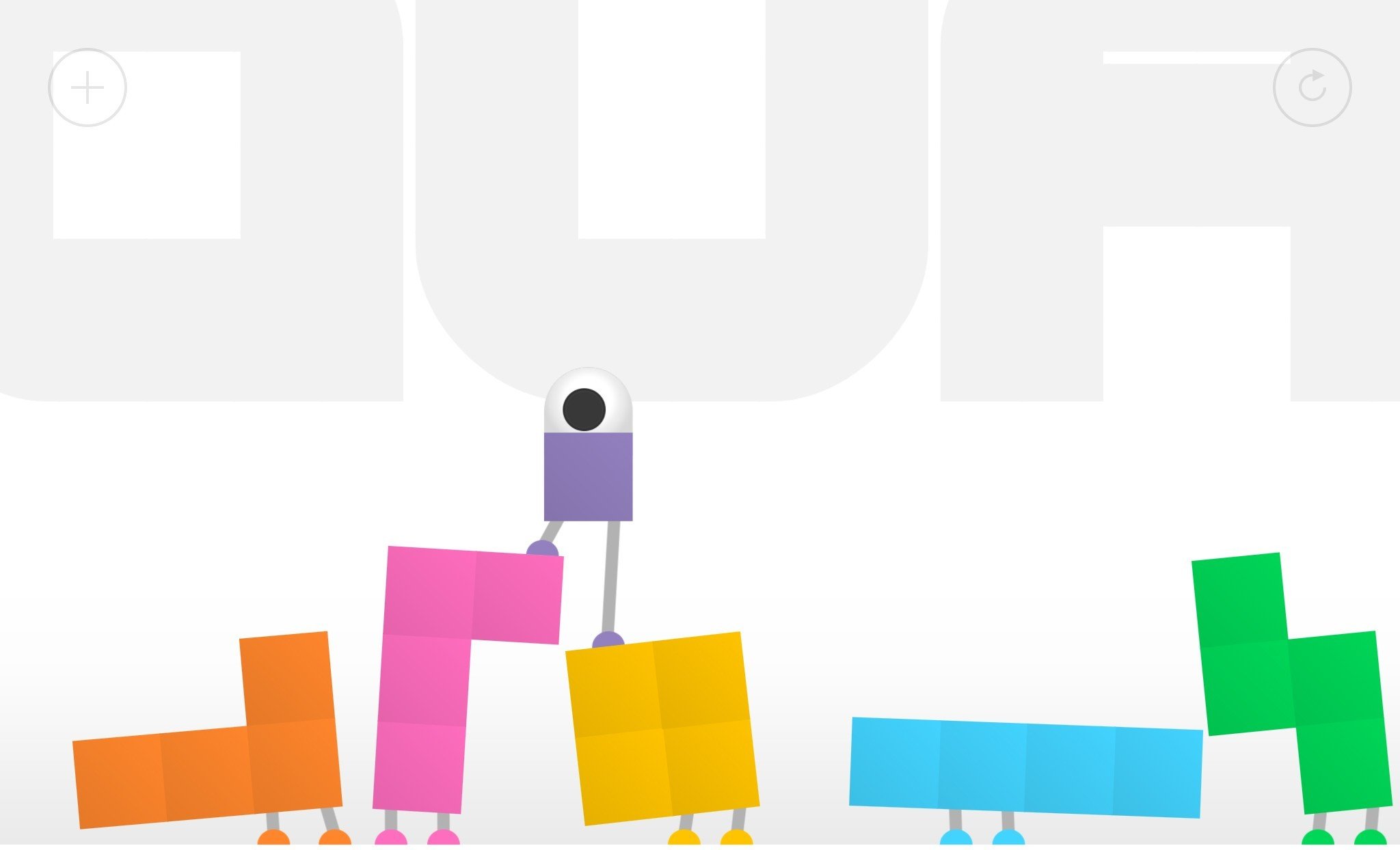 Adorable, accessible, ingenious – there are a lot of words you can throw around about Odd Bot Out. The only one that really matters though is “fun.” If you’re a fan of physics puzzles, this charming little room escape adventure will provide you with plenty of smiles… even if it is a little on the easy side. 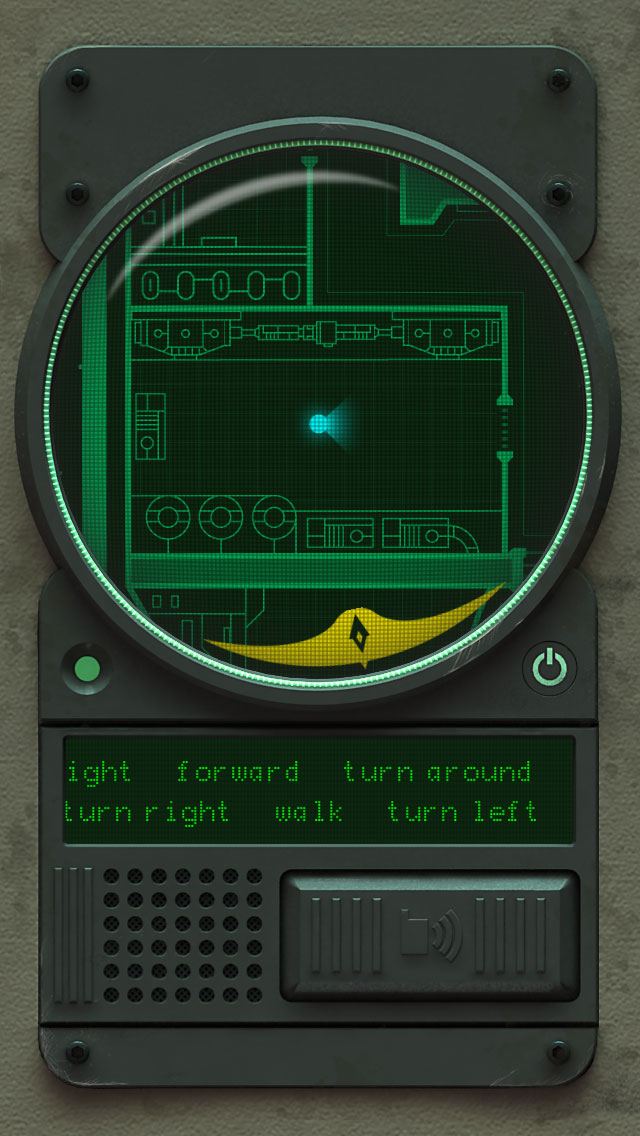 Here’s an interesting twist on narrative fiction: what if, instead of reading it, the action unfolded like a living radio play? And what if, instead of gamebook-style decision making, you found yourself screaming directions into your phone to save your friend on the other end? Mayday! Deep Space took mobile games into a bold new direction, and it paid off admirably. 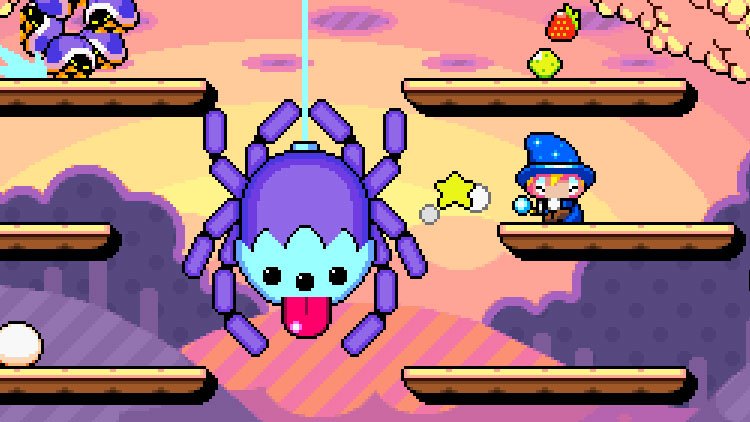 Like a lost arcade favorite, Drop Wizard is the sort of game that feels simultaneously familiar and fresh. Players can’t jump, so to smoosh their enemies they’ll need to time their falls from platform to platform just right. 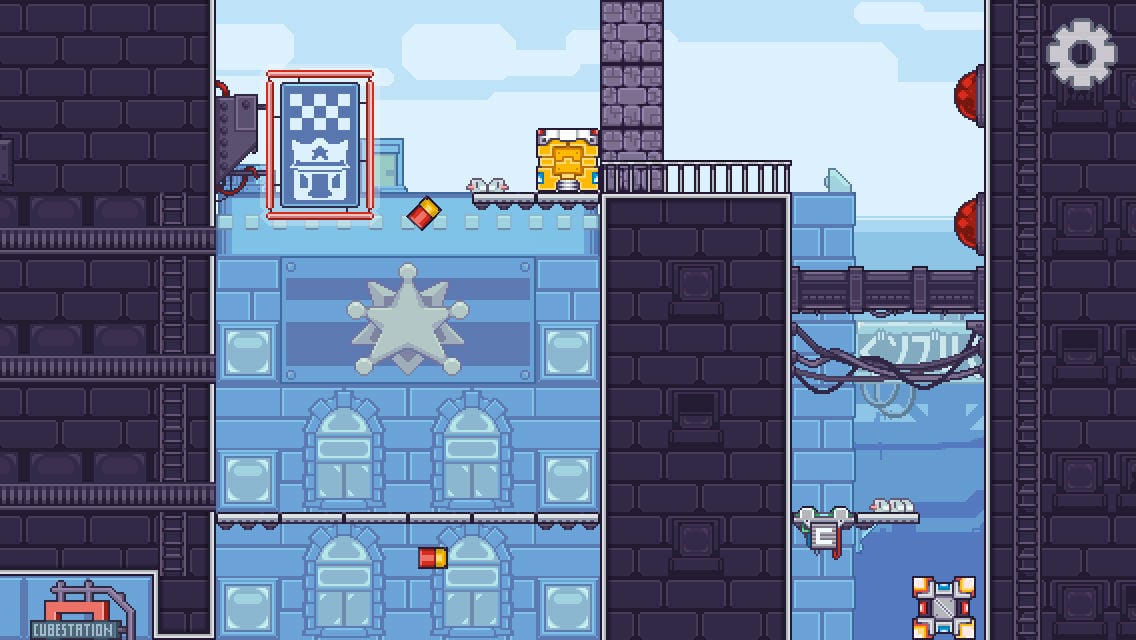 What started life as a minimalist browser game has been expanded upon and given a fresh coat of paint for mobile devices. The latest release from Nitrome puts players in control of everyone’s favorite transport vehicle: a gunbrick. Don’t let the name fool you, though – this is a platformer more about puzzles than action.

Tonight’s New iOS Games You Should Know About