The 6 New Mobile Games You NEED to Play This Week 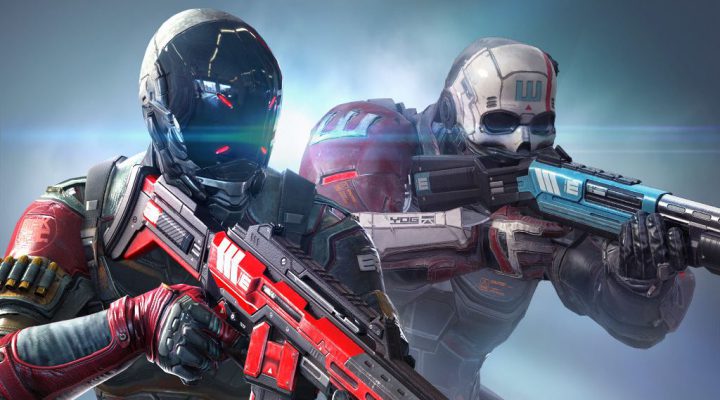 We’re going big this week in our look at the most promising new mobile games to hit the app stores. Not big as in number of games, since we’ve identified a tidy half-dozen prospects.

Not necessarily big in terms of quality, since we haven’t played them enough yet to be sure on that front. But in terms of notable franchises and IPs, this week has you covered.

One of the more popular mobile shooters has a new installment. Lord of the Rings fans (and frankly, that’s most of us) have something new to check out, too. Plus an award-winning board game that also made a nifty transition to mobile has returned, aiming to let younger players in on the fun.

Sounds like a good week to us. Let’s get into it. 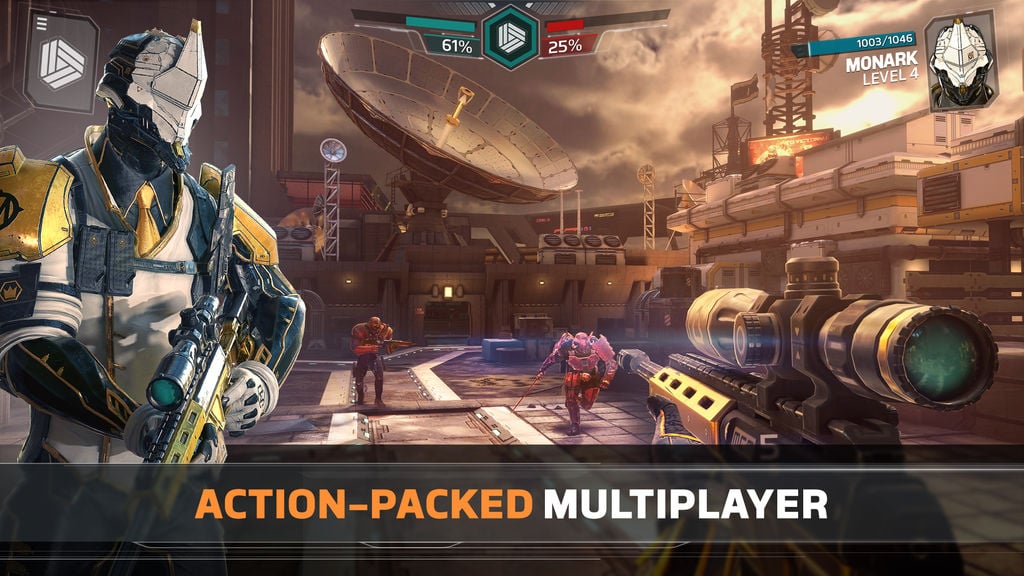 We’ve talked many times in this space about how phones and tablets may not have had the FPS game moment yet, but the Modern Combat series is definitely right up there among the candidates. The focus here, if the ‘Versus’ didn’t give it away, is multiplayer, and specifically 4v4 matches. Controls can always be dicey on touchscreens for shooters, but Modern Combat has been doing it longer than anyone and should have that down to a science. 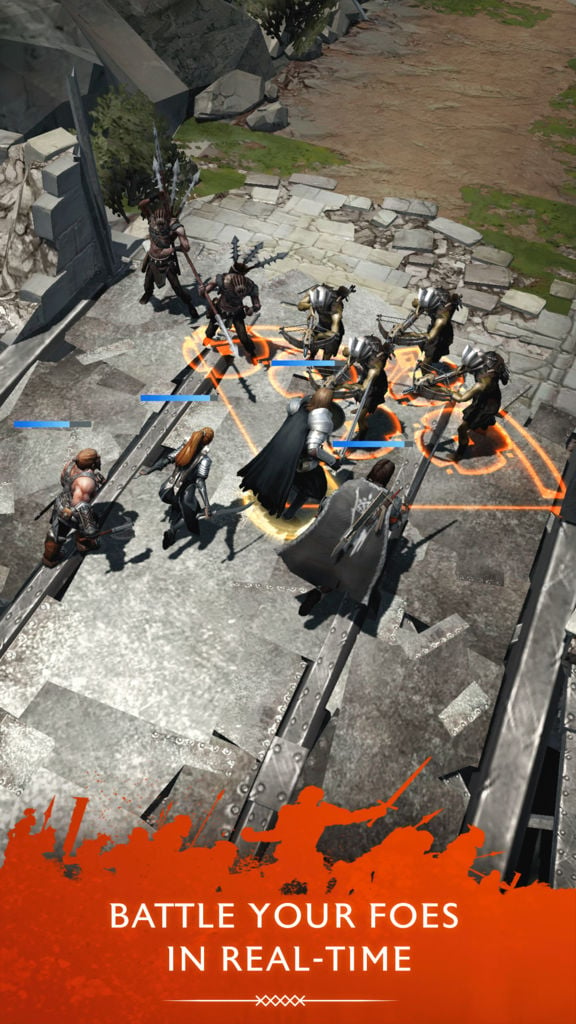 Even with the movies behind us by a bit now, Middle-earth is still a popular setting for video games. This is the mobile companion to the Shadow of War console game, and it continues with the story of a ranger melded with the spirit of an elf who’s trying to stop a revived Sauron by any means necessary. The battles look like they are simple without being boring, and the choice to either brand orc leaders to add them to your forces or execute them for rewards seems like fun in a semi-twisted way. 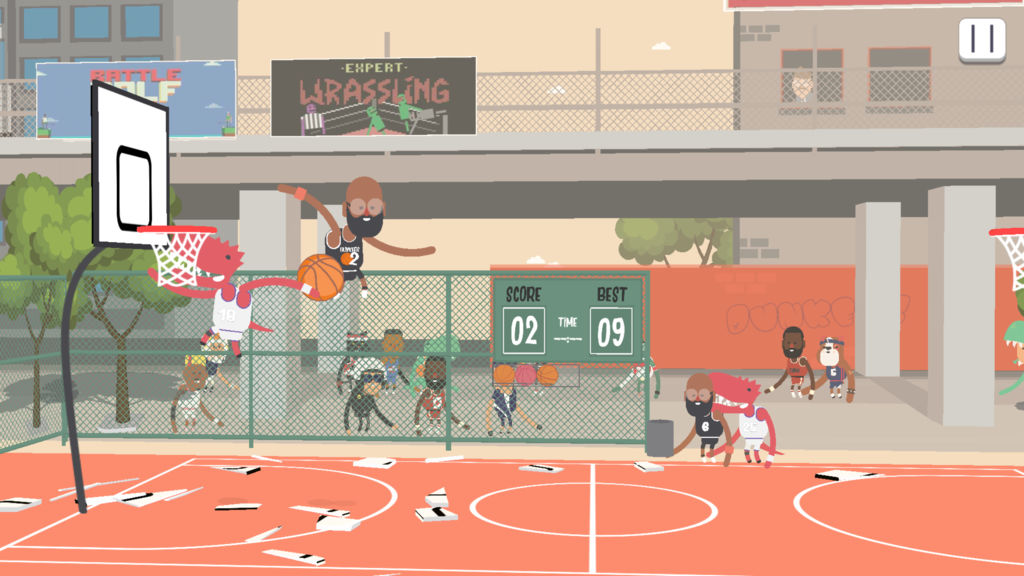 Why no one has used “Electric Boogaloo” as the subtitle of a mobile game yet a la Breakin is a mystery. This would have been perfect — Dunkers 2: Electric Boogaloo. Ah well. What this game does give you is 1-on-1 basketball that focuses on the coolest part, which is dunking. It’s got multiple game modes, a ton of unlockable characters, four different courts, plus it lets you smash the backboard with a particularly nasty dunk, something you aren’t doing in real life for multiple reasons. 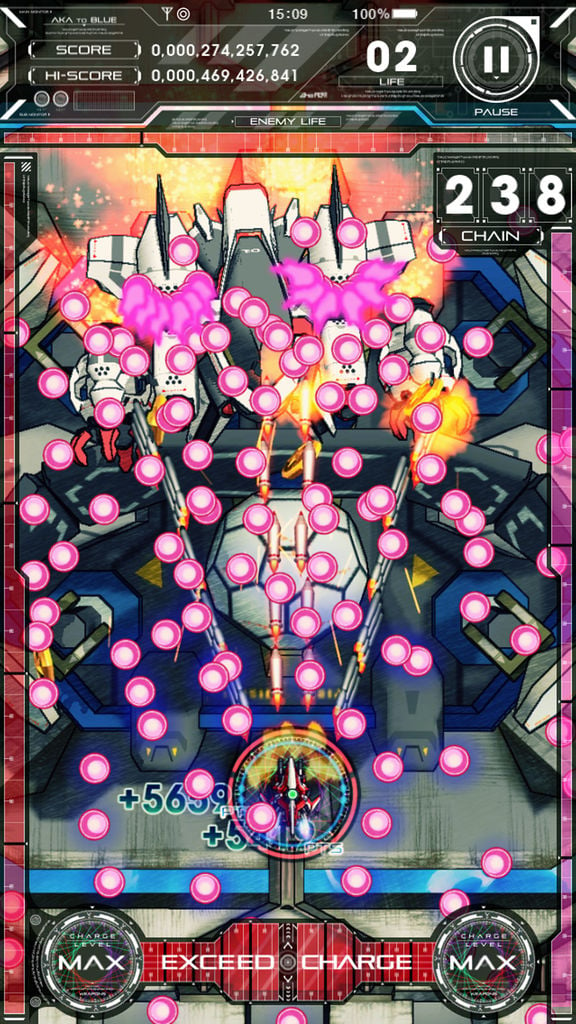 Pretty simply, this is an arcade-style bullet hell game that’s going to put your reflexes to the test while assaulting you in the best possible way with eye-popping visuals. Looks fun but pretty tough, which is part of the attraction to these kinds of games. More than one app store reviewer has invoked the spirit of Cave, the Japanese studio that specialized in titles like this in the late ’90s and early 2000s, so that’s a very promising sign. 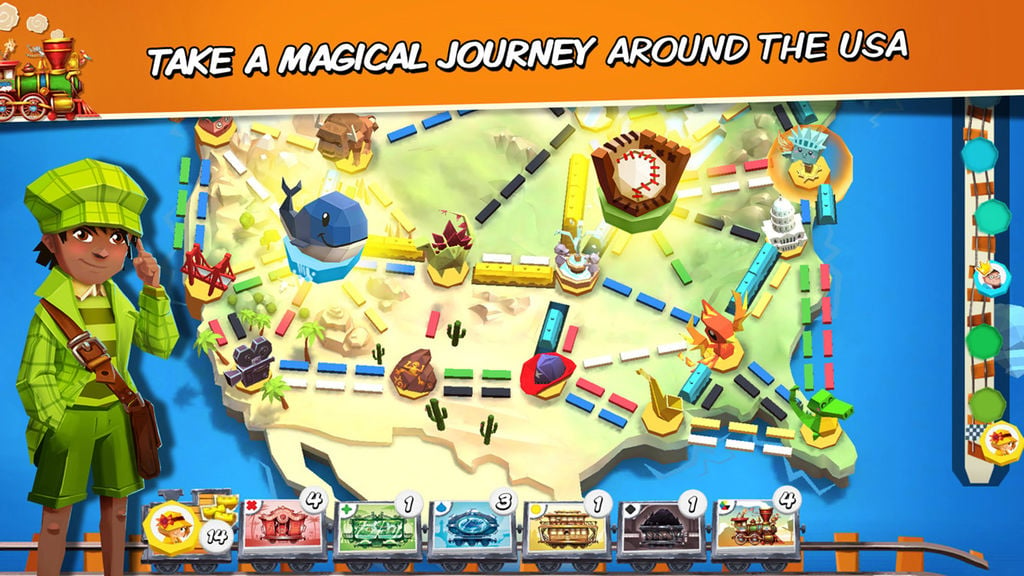 So you have kids who want to play Ticket to Ride but are still a little young for it? Your prayers have been answered. First Journey has them in mind, simplifying gameplay while keeping the spirit of the original very much alive. With a solo mode and Pass & Play multiplayer for up to four players, this could help you start a digital version of family game night pretty easily while serving as the perfect bridge to the full game down the toad. 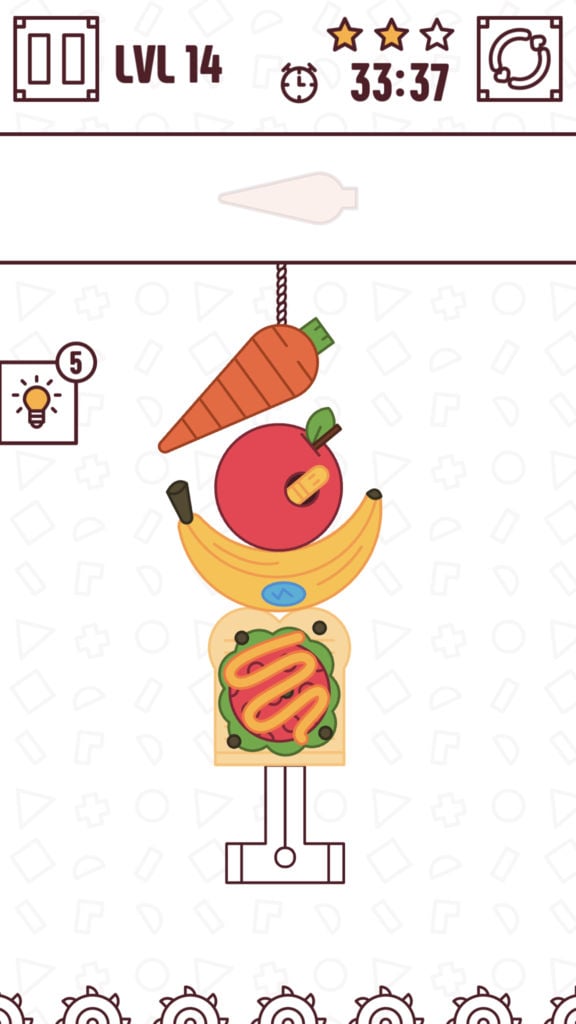 Remember when Yoda was having Luke Skywalker stack rocks on top of each other using the Force on Dagobah? This is something like that, except with a bunch of different objects instead of rocks, and using your finger instead of the Force because we hate to break it to you, but you ain’t no Jedi. Think over where to want to drop each object and then cut the rope to see if you’re right. Plus you can unlock new items to cut said rope, which is customization we’ve never seen in a mobile game before. And we’ve seen an awful lot.

16 Reasons This Was an INCREDIBLE Week for iPhone Games

5 Free ARKit Games You Should Try