Home / The Best / The 10 Best New Mobile Games This Week 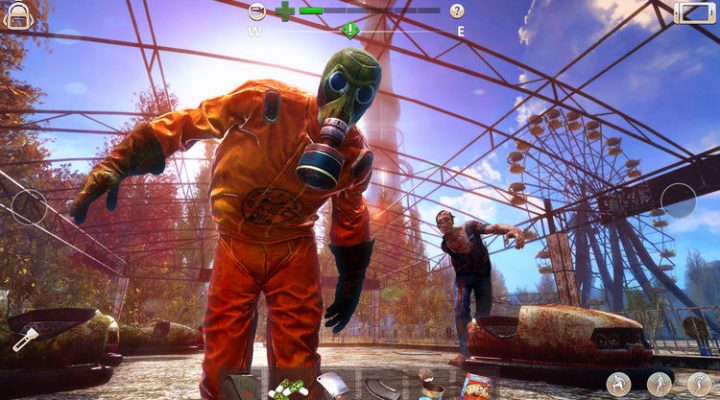 Hey there. If we know you like we think we do, you’re probably in the trips ofnsomething we like to call Back to School Mania. Our condolences.

What to do once the kids are back learning again? Why, play some new mobile games, of course. That’s something you can count on, even during this time when your nerves are more frazzled than usual just thinking about that light at the end of the tunnel.

Of course, the kids are going have soccer practice and PTA meetings and …

You know what? Sorry we brought that up. Along with a pretty keen puzzle game that released this week, here are 10 other games that have caught our eye even while running around frantically. 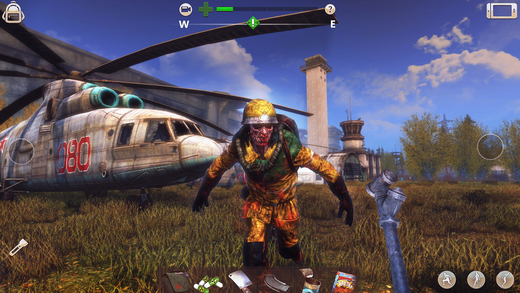 Take me down to the Radiation City, where the grass ain’t green and the girls are … Sorry, sorry. Based on the all too real Chernobyl disaster, this open world adventure and survival game looks amazing in a melancholy way. Like Fallout, but realer. 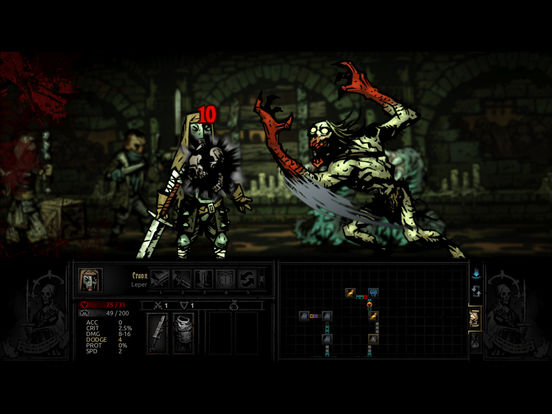 Can we be sure this dungeon is actually the darkest? No, no we can’t. But it does look like it’s going to easily make the list of top five darkest dungeons, so that’s something. Plus it’s psychologically dark, exploring the stresses that come with fantasy adventuring. It’s not all gold and glory, apparently. This game was lauded during its PC release, so it’s great to see it on mobile. 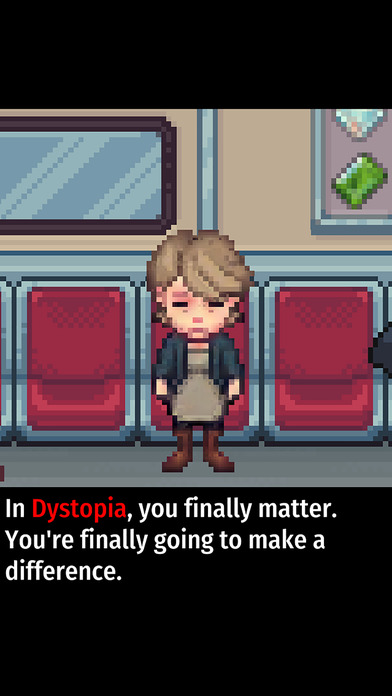 It’s just occurred to us that the games leading off this week’s list are all kind of heavy. Little Red Lie is too, as you dive into the lives of two different characters and see how their lives can change for better or worse by not telling the truth. Not exactly time-killing fluff, but you can’t fill your phone up completely with lighter fare, right? 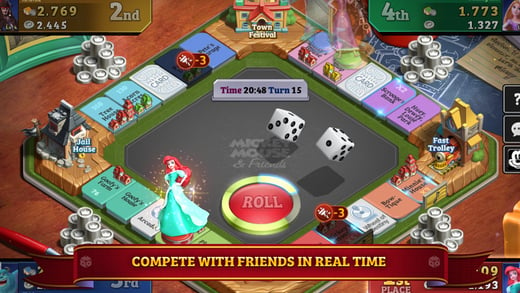 Board games plus Disney = magic. And that’s not even their marketing spiel, it’s just a knee jerk reaction to Disney Magical Dice. With all the characters you love and a bunch of social features, this looks like one to check out even if you don’t walk around with Mickey Mouse ears most of the time. Not that there’s anything wrong with that. 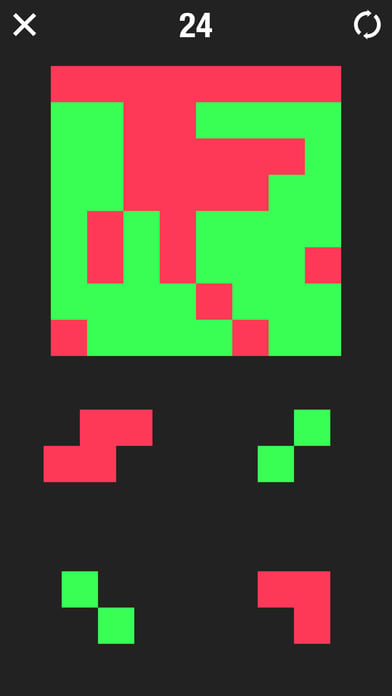 There are definitely apps out there already called Bitgram that have to do with cryptocurrencies, but this is not one of them. Instead, it’s a cross of sorts between Tetris and a color-matching puzzler from the same studio that gabe us Mr Jump. Intrigued? We are too. 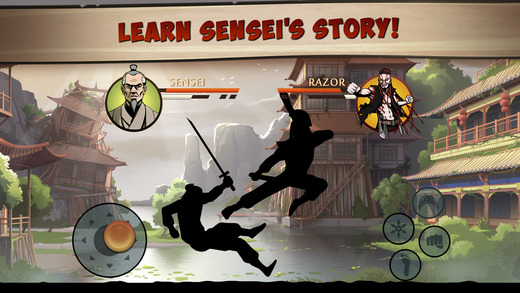 The first Shadow Fight was pretty keen, so we’re anxious to see what the sequel brings to the table. What makes the Special Edition so special, you may reasonably ask? No ads or energy system, for starters. Plus we’re told it  features the same blend of stylish fighting and RPG elements as its predecessor, so we’re here for that. 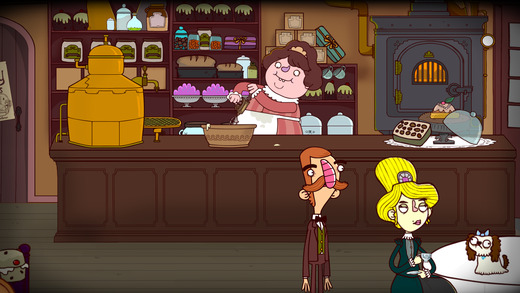 We were looking for this second Bertram Fiddle episode a while back and then thought it might arrive in May, but better now than never. If you missed the first chapter, it’s a puzzle and adventure game with a much brighter take on the Victorian era than you generally see, and that alone is enough to recommend it. 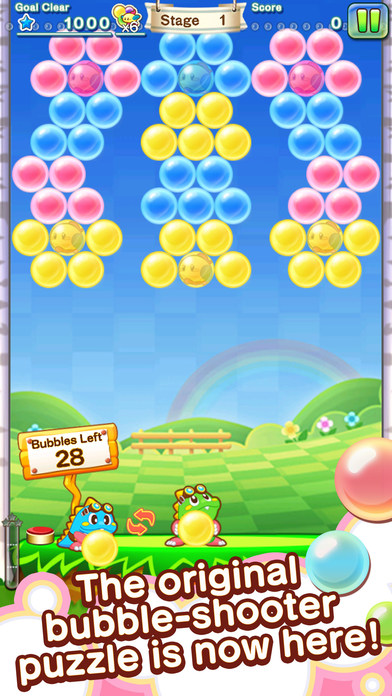 Like games with different names in different markets? Let us introduce you to the artist also known as Puzzle Bobble Journey. It’s actually a precursor to the many match-3 bubble games out there, and it’s back to reclaim its old throne with 270 levels and apparently even more you can pay to unlock. That’s a lot of bubble popping by any name. 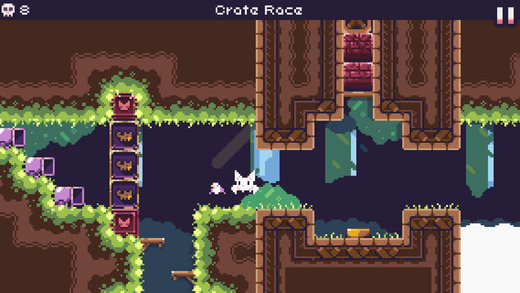 Cat Bird sounds like it should be either the best buddy to or mortal enemy of CatDog, but while it’s just as cute, it’s also plenty more deadly. Word is that while the level design on this one is impressive, that also means it brings the pain in terms of difficulty. Not for people who end up throwing their phone or tablet in frustration, but for the rest of us, this looks like a fun test of skill and precision. 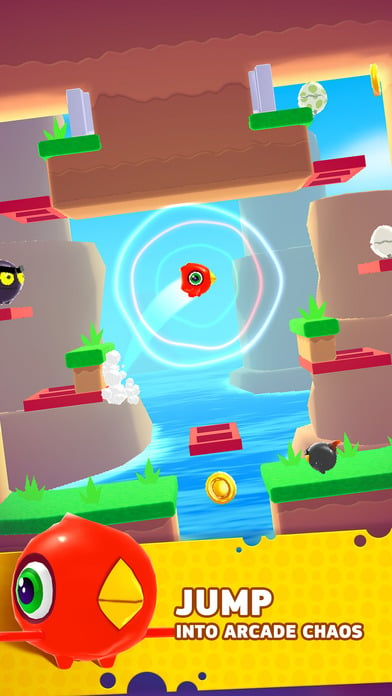 Take a setup something like the vertical layout of the arcade classic Joust, make the protagonist a bird trying to keep eggs from drowning (’cause they totally do drown, right?) and then make the one-touch gameplay some but very challenging and this is what you get. Wingy Pop also looks cute and has a bunch of things to unlock, so it just might get its pixelated talons in you.