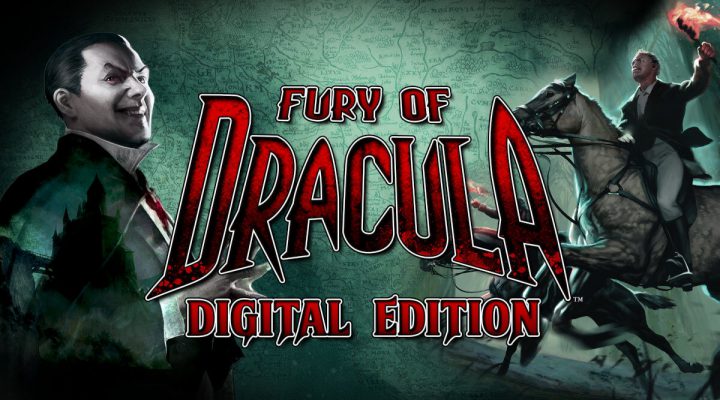 It’s the last day of February, which can only mean one thing. Actually it can mean loads of things, but here, for now at least, it means it’s time to round up all of the games that came out on mobile this month.

Well, not all of them. More accurately it’s time to pick the very best mobile games of February 2021. Sure, February might not be the longest month of the year, in fact by most reckonings it’s the shortest, but that doesn’t mean that there haven’t been some amazing games hitting the App Store and Play Store.

We’ve got a soft-launched MMO, a bunch of puzzlers, a word game packed with cats and a whole load more. If you think we’ve missed anything out, feel free to let us know in the comments section at the bottom of the article.

A word game that isn’t just going to make you a bit smarter, it’s also going to make you laugh out loud. Full of cats, deer, poop and plenty more. It’s fast, it’s furious and it might expand your vocabulary as well, so that’s pretty darn good.

This one’s an interactive rom-com that takes a look at the world of modern dating. It’s well acted, well-written and there are some pretty cool twists. It’s also going to make you ask questions about dating, attraction and a bunch of other stuff too. Sounds awesome, right?

A puzzle platformer that sees you exploring a hand-drawn world and trying to find your love. There are some really interesting ideas here and plenty of tricky puzzles to try and figure out. This is a game full of heart and it’s well worth checking out.

A massive, action-packed MMO set in Games Workshop’s fantasy world. Pick a class and head out to slaughter all sorts of minions of Chaos. The game’s currently in worldwide soft launch, so there might be a few bugs, but it already feels like it’s shaping up to be something incredibly special.

A midcore pump and jump BMX game that gets better and better the more you play. There are tricks to pull off, challenges to complete, and an awful lot of fun to be had. And the game fits perfectly into those quick fire mobile play sessions that we all love so very, very much.

About Love and Hate 2

A smart puzzler that sees you leading a couple of anthropomorphic emotions through challenging levels. There’s block sliding, other emotions and plenty more. It’s a bit annoying sometimes, but it’s still well worth playing.

The legendary hack and slasher returns to mobile in its complete form. It’s expensive, but you’re getting hours and hours of game for the price. The violence is spot on, the RPG elements are great and you’d be hard pressed to find a better Diablo-like battler on your phone or tablet.

An old-fashioned dungeon crawling RPG that sees you plundering subterranean depths for goodies. Everything clicks together pretty well, and there’s plenty of extra stuff going on to keep you entertained. Like classic Zelda games? Then you’re going to love this.

An adaptation of the classic board game from a company with a pretty impressive track record in bringing classic board games to mobile. Fury of Dracula has some pretty cool ideas, a few spooks and shocks and some wicked smart mechanics. And you don’t have to worry about losing any of the cards.

Kairosoft is back with another brilliant cutesy but horribly addictive sim. This one sees you running – you’ve probably guessed this much already – a boxing gym. It’s the sort of game you’re going to start playing and then it’s two days later and you’ve done enough work to actually start a boxing gym. Cool.