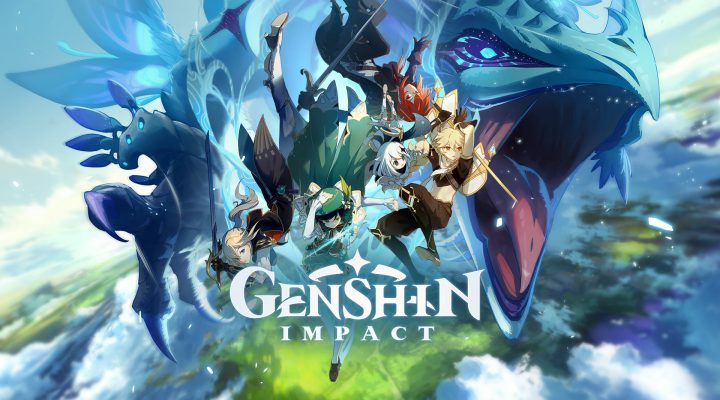 Mobile games are great. Do you know what’s greater than mobile games though? Free mobile games! Games you can pick up, play and enjoy without spending any money whatsoever. Sure, you might have to watch some ads and the IAP option is there, but you can keep your wallet stuffed in your pocket if you want.

And it’s exactly those sort of games you’re going to find on this list. These are the best free games that money can’t buy in 2021. We’ve tried to include something for everyone on the list, so give it a read and we reckon you’ll discover your latest free mobile gaming crush.

A fast-paced and pretty darn ridiculous scrapper that sees you whomping your foes with swords, axes and big heavy maces. It’s almost guaranteed to put a smile on your face. Earn coins, get tougher and go and whomp some more. This is a hefty slice of mobile glee just waiting to be discovered.

In terms of bang for your no bucks, there probably isn’t a better deal on this list than Call of Duty: Mobile. It’s packed full of multiplayer modes that are going to keep you playing for hours on end. There’s all the traditional modes, a battle royale and plenty of twists on CoD classics. And on top of that, the shooting is second to none.

Asphalt 9 is just the right kind of stupid. You drive a whole bunch of hypercars in tracks around the world, leaping through the air, pulling off ridiculous car-based stunts and having an incredible amount of fun. If you could only use one word to describe it, it’d be vroominous. Maybe.

A game that’s packed full of pocket-sized monsters and makes you get out of the house? What’s not to like? Pokemon Go has been going from strength to strength since it came out a few years ago. You’ll still bump into people playing it on the street. Heck, you might find your next best friend while you’re playing it.

A gorgeous-looking gacha ARPG with a massive world to explore and more than a little dash of magic sprinkled on everything it does. There are spells to learn, teams to build and a huge amount of territory to explore. You’re going to fall in love with Genshin Impact, so don’t blame us if it sucks up most of your life.

This is the pocket-sized version of one of the biggest MOBAs in the world. It’s been built from the ground up for mobile and it works brilliantly on touchscreen devices. It’s addictive, it’s challenging and it’s going to get inside your head in some pretty unshakeable ways.

Blizzard’s WoW-ish card game is another game that’s been out for a good few years, but it’s still going from strength to strength. Build up your deck, collect more cards and take your skills online to take down other players. There’s single player stuff and the game regularly updates with new content.

A retro-tastic platformer that sees you controlling a bunch of cats. Leap through a set of levels collecting coins, bouncing on baddies and smashing up bosses. There’s more than 100 levels, hidden secrets and loads more to discover. The controls are brilliant as well, which makes the whole thing even more exciting.

A wonderful tactical RPG that’s filled with monsters from the classic RPG series. The scraps are super entertaining, and the meta is going to sink under your skin and make you feel all nice and warm and addicted. Give it a go – it won’t cost you anything, which is sort of the point of this list.

All of the PAKO games are great, but this most recent one adds some super smart Snake-like mechanics. Collect more cars, don’t drive into the end of your caravan, unlock new levels and don’t spend any money to do it. Sounds pretty darn wicked to us.

The 10 Best Mobile Games Without IAP 2021 – iPhone, iPad and Android