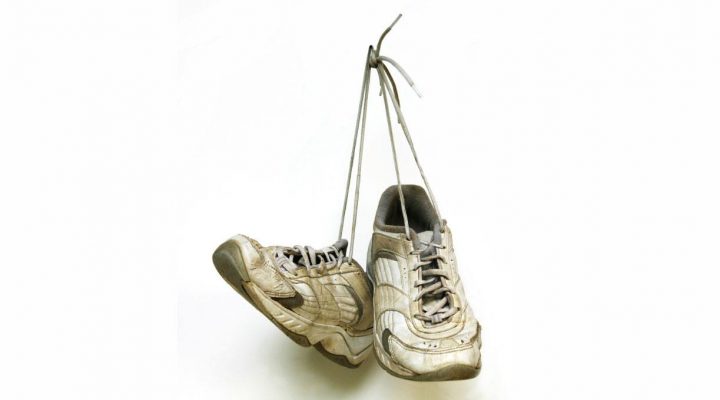 The endless runner may be the most oft-imitated genre on mobile. Making one isn’t necessarily difficult for a developer. Making a good one either takes a lot of luck, or time and effort to craft a game with just the right feel.

There are many worthy candidates to choose from – and some games with elements of endless runners that just didn’t quite fit. But these are ten varied games that all provide endless fun. 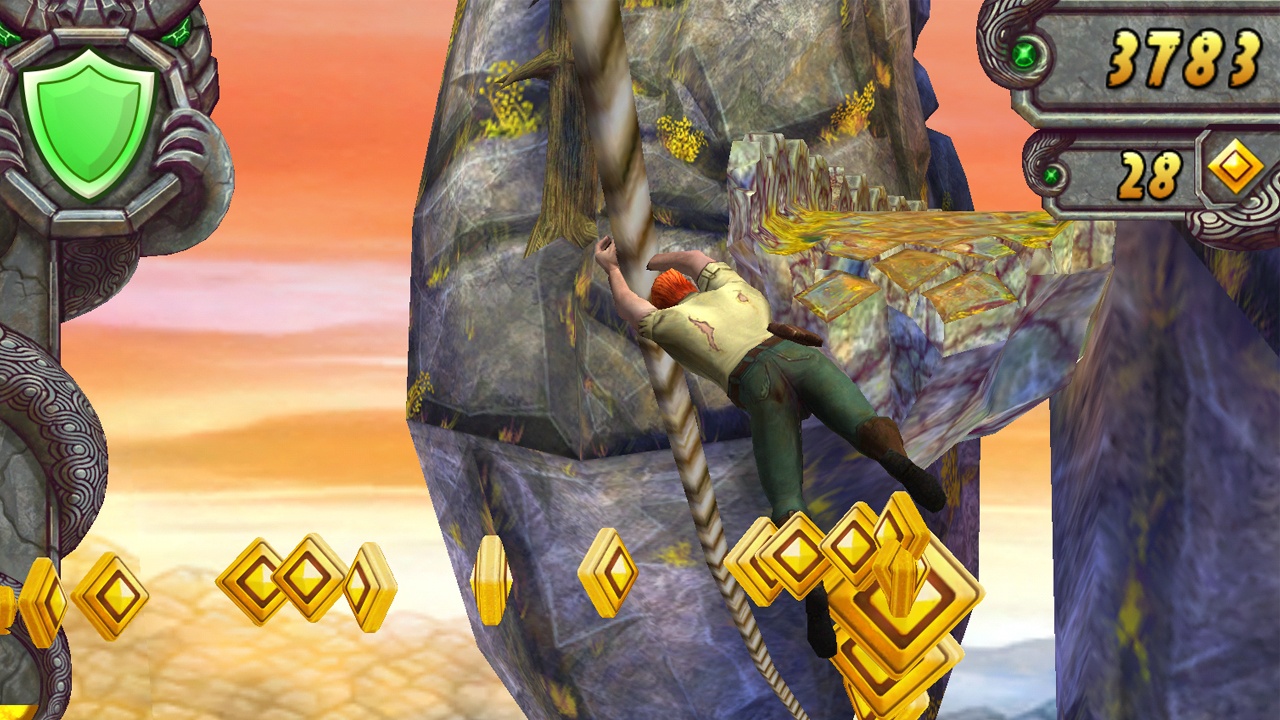 Who It’s For: High score aficionados and people who enjoy fair free-to-play will love this.

Why We Like It: The 3D endless runner craze took off with Imangi’s series, and it remains one of the best at being incredibly accessible, extremely tense as it gets faster, and delivering that satisfaction of beating a friend’s high score. The game keeps evolving over time, but the changes never take away from the core fun of the game.

Who It Is For: People who like games that get incredibly fast, and enjoy character customization and upgrade systems.

Why We Like It: The ‘helicopter game’ that has distracted millions of students on Flash websites was elevated by Halfbrick here. While its goofy concept and upgrades were meant to appeal both initially and over time, the heart of the game never changes: it’s about finding ways to command the floating Barry Steakfries, and be smart enough to never be in a bad position, even as the game gets impossibly fast. 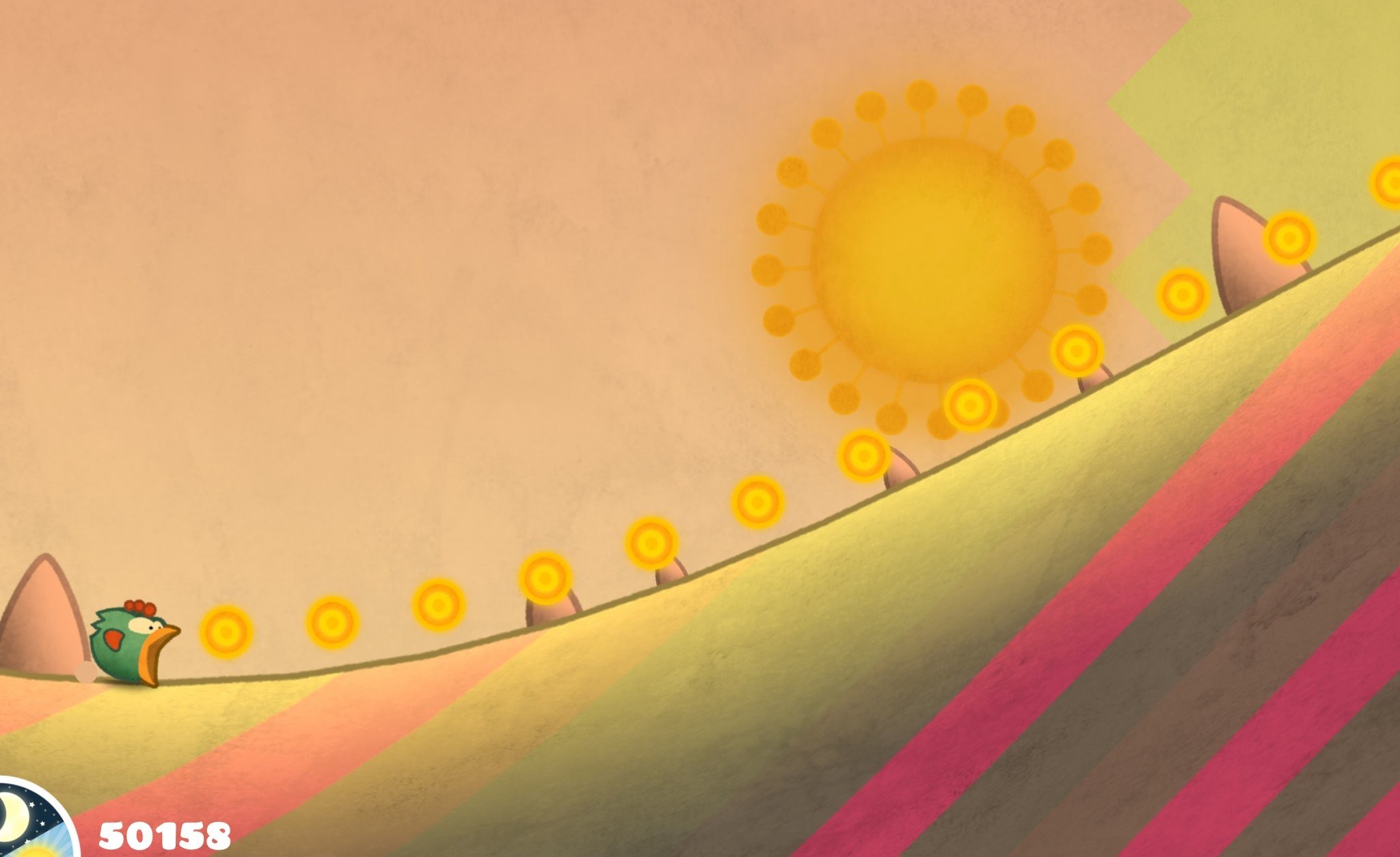 Who Is It For: Casual players who want a charming, friendly game that also won’t take it easy on them.

Why We Like It: Andreas Illiger’s magnum opus may be known for its charming bird protagonist and watercolor landscapes, but the reason why millions bought this game and thousands of developers imitated it? The perfect feel, the way that the physics of the birds were easy to pick up on, to get those long airtimes and cloud touches, but difficult to keep doing over time. 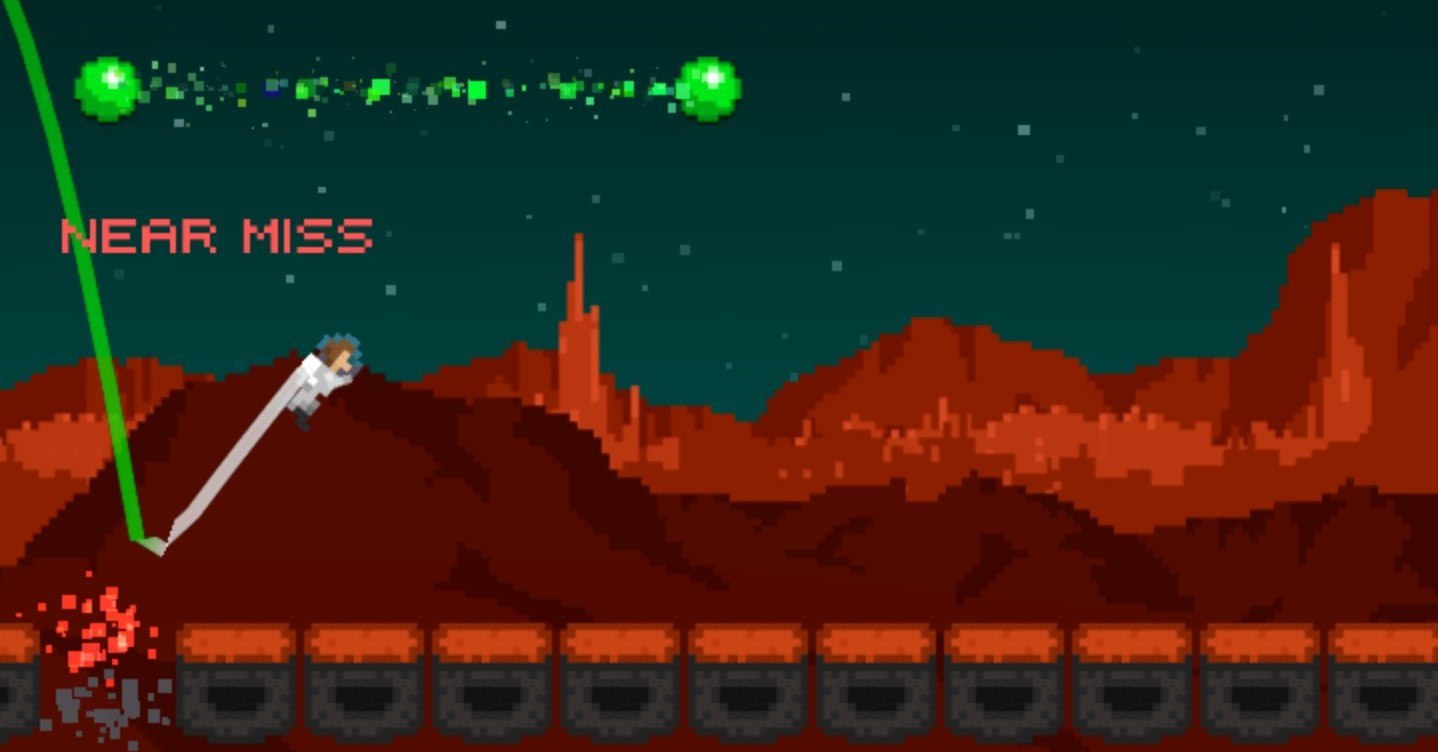 Who It’s For: People who like taking risks in games, and being rewarded appropriately.

Why We Like It: This may be more of an endless bouncer, but what makes Noodlecake’s runner stand out is its risk-reward gameplay: bounce off the ground near mines to increase the multiplier, but hit them and it’s game over. As well, tricky bounces through gates and portals are always rewarded handsomely. It takes some time to master, but it’s designed impeccably. 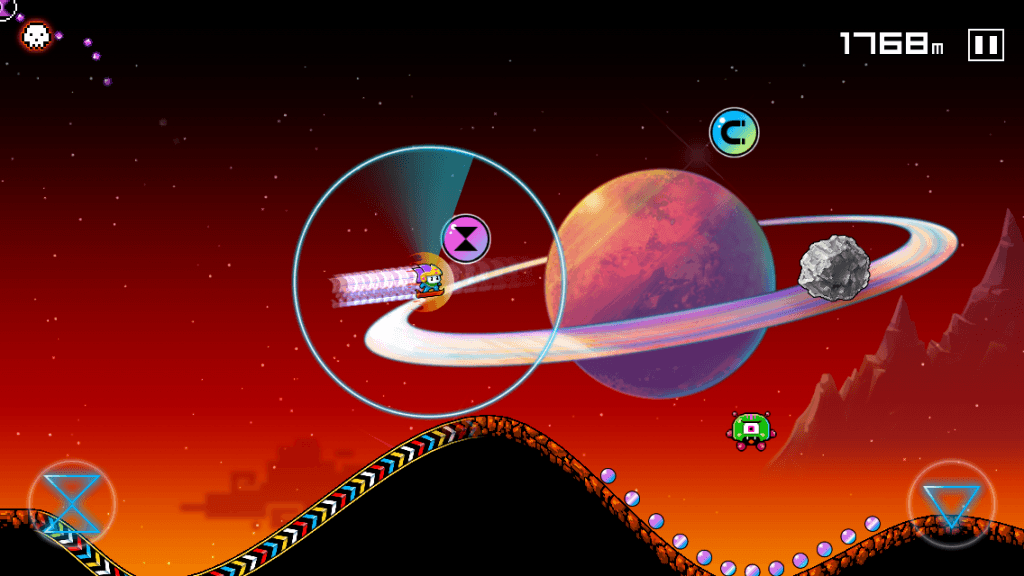 Who It’s For: People who can’t get enough Tiny Wings, and enjoy cameos from other games.

Why We Like It: It owes a significant debt to Tiny Wings, yes. But its added speed and more dangerous elements, along with that time-rewinding mechanic, make it worthy of existing outside of its inspiration. Plus, the many character cameos and its fantastic soundtrack add to the enjoyment outside of actually playing it. 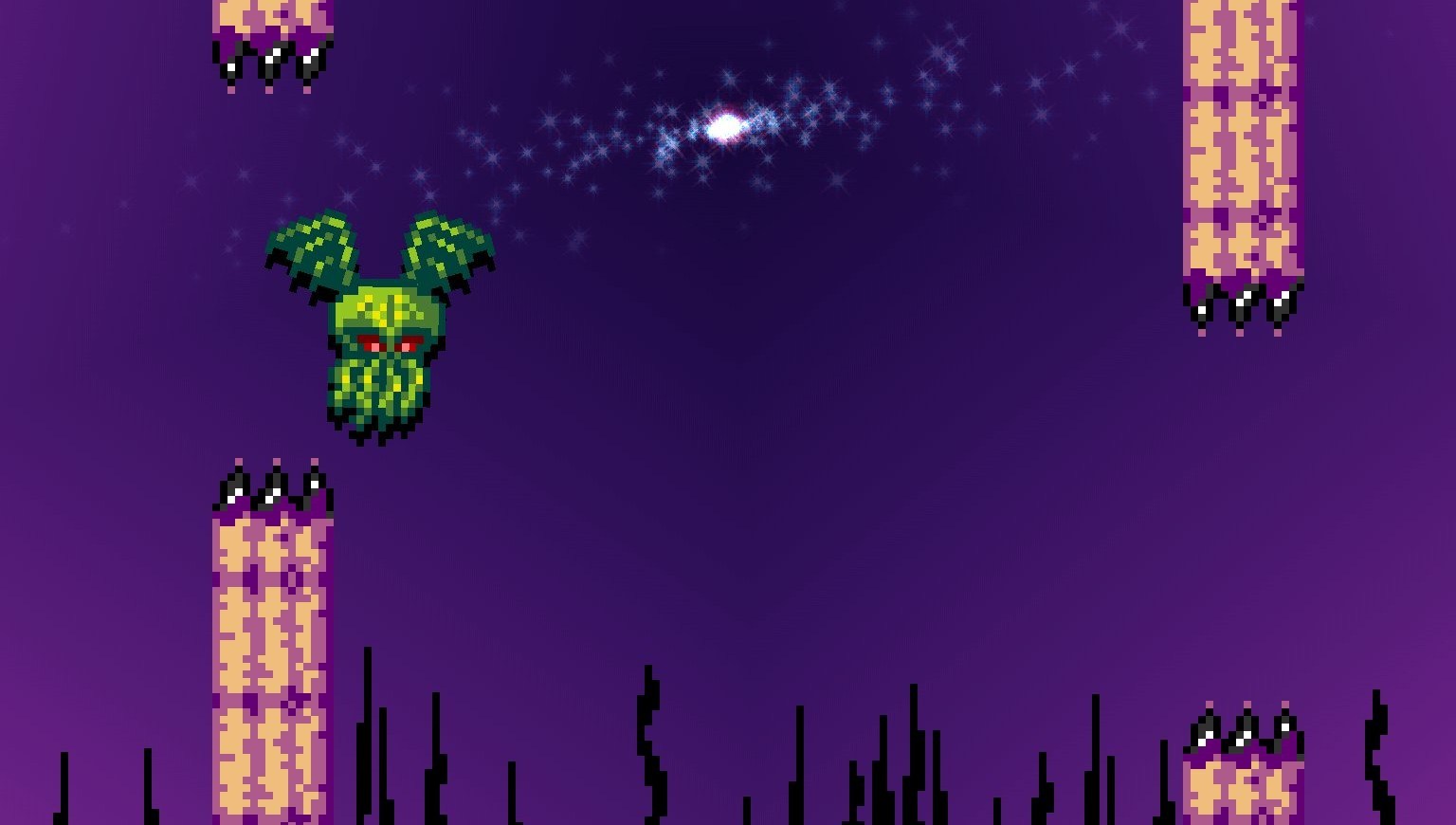 Who It’s For: People who like their endless runners with a high level of challenge and some horror!

Why We Like It: At least one Flappy Bird homage had to wind up on this list, and Madgarden’s take is worthy of note for taking the Cthulhu theme to heart. It’s a slower game, with plenty of creepy crawlies that get creepier and crawlier as the game goes longer, and an ambient synthesizer soundtrack that creates a sensation of impending dread while going for a high score. 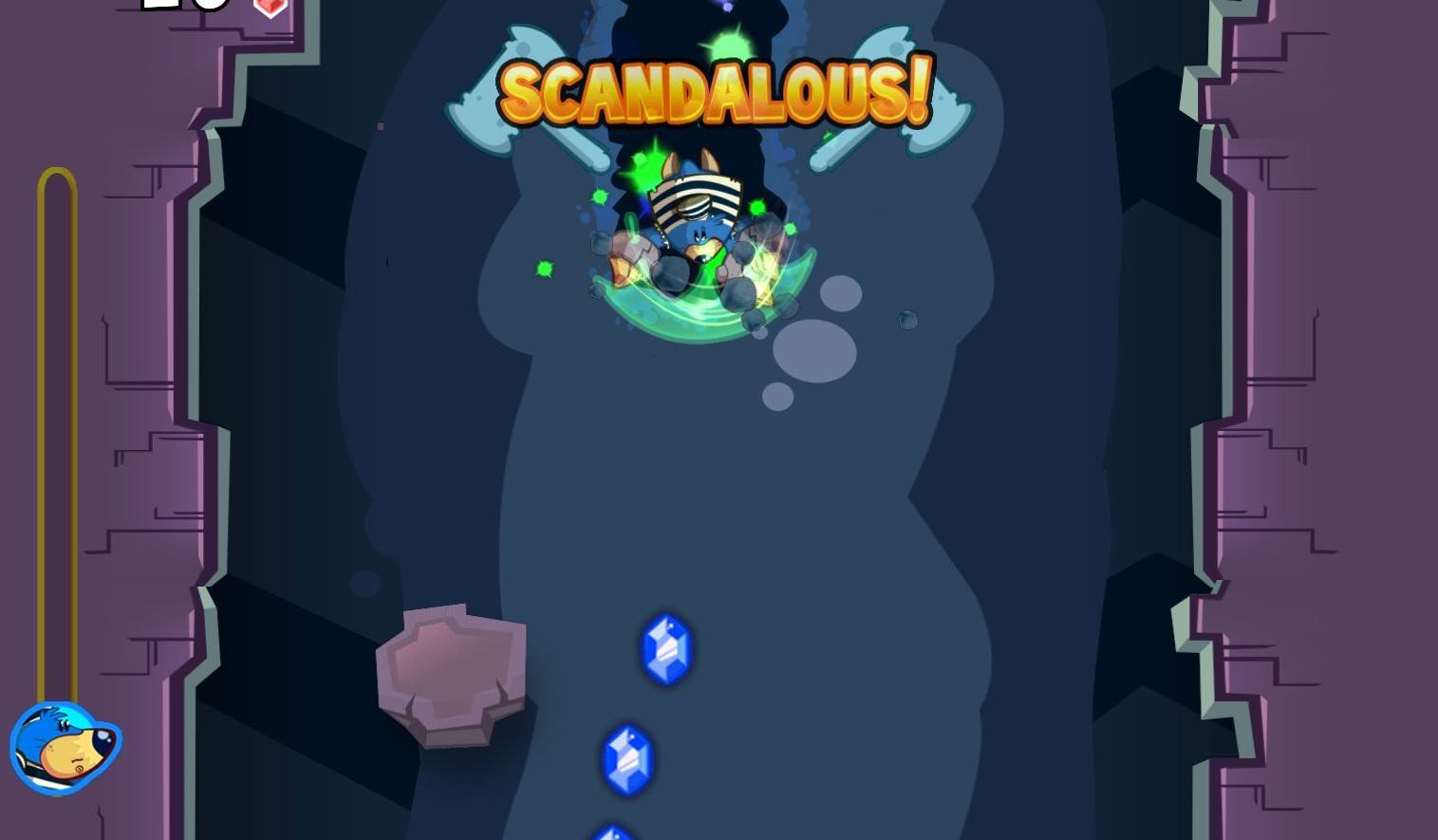 Who It’s For: People who enjoy humorous games, and want something different from the standard crop of endless runners.

Why We Like It: Here’s an endless runner for those who prefer to travel down the y-axis. Digging through the earth to escape the mole police is the game here: collecting series of gems to get speed boosts to burst through obstacles and stay going down is key to success. It’s just as fun today as it was in 2012, and the developer Grumpyface knows how to make a game that looks great in motion.

Who It’s For: Gaming purists who want a fair challenge, and those who enjoy the music of Danny Baranowsky.

Why We Like It: The granddaddy of all iOS endless runners. Like The Velvet Underground & Nico, it might not have topped the charts, but it influenced a lot of developers after the fact to make endless runners of their own. Its style is timeless. And it still gets the feel of running and jumping a lot better than many games have done. And jumping out of the window at the beginning? That’s one of mobile gaming’s most iconic moments. 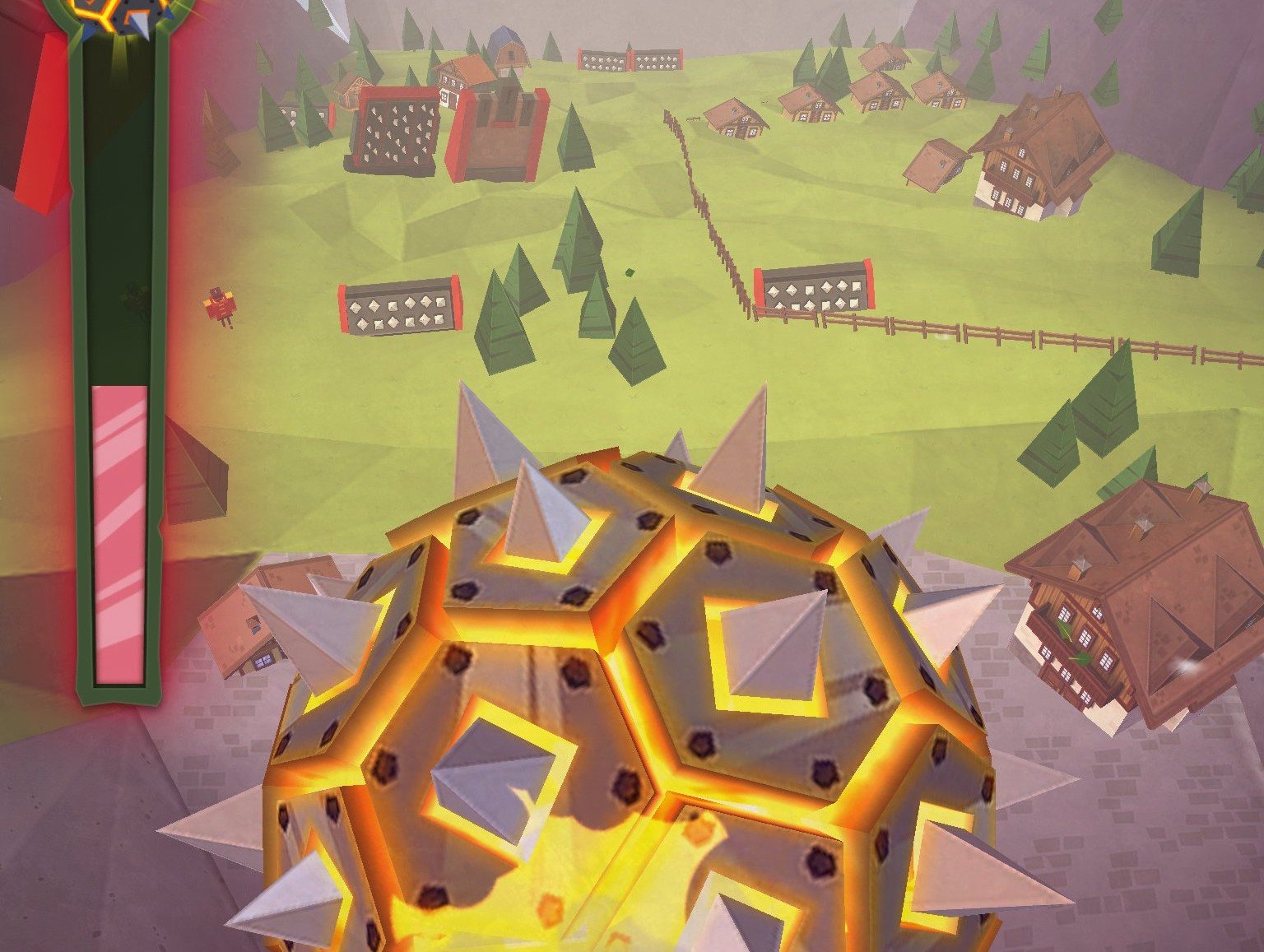 Who It’s For: Fans of action games who like to see some things break while they play an endless runner.

Why We Like It: Plenty of endless runners are about avoiding obstacles, this one is about running them over. Sure, there are still things to avoid, but there are plenty of things to crush along the way while controlling the eponymous rolling rock. The expansive playing field differentiates this one as well from other endless runners. It’s also the best boulder simulator on the market today. 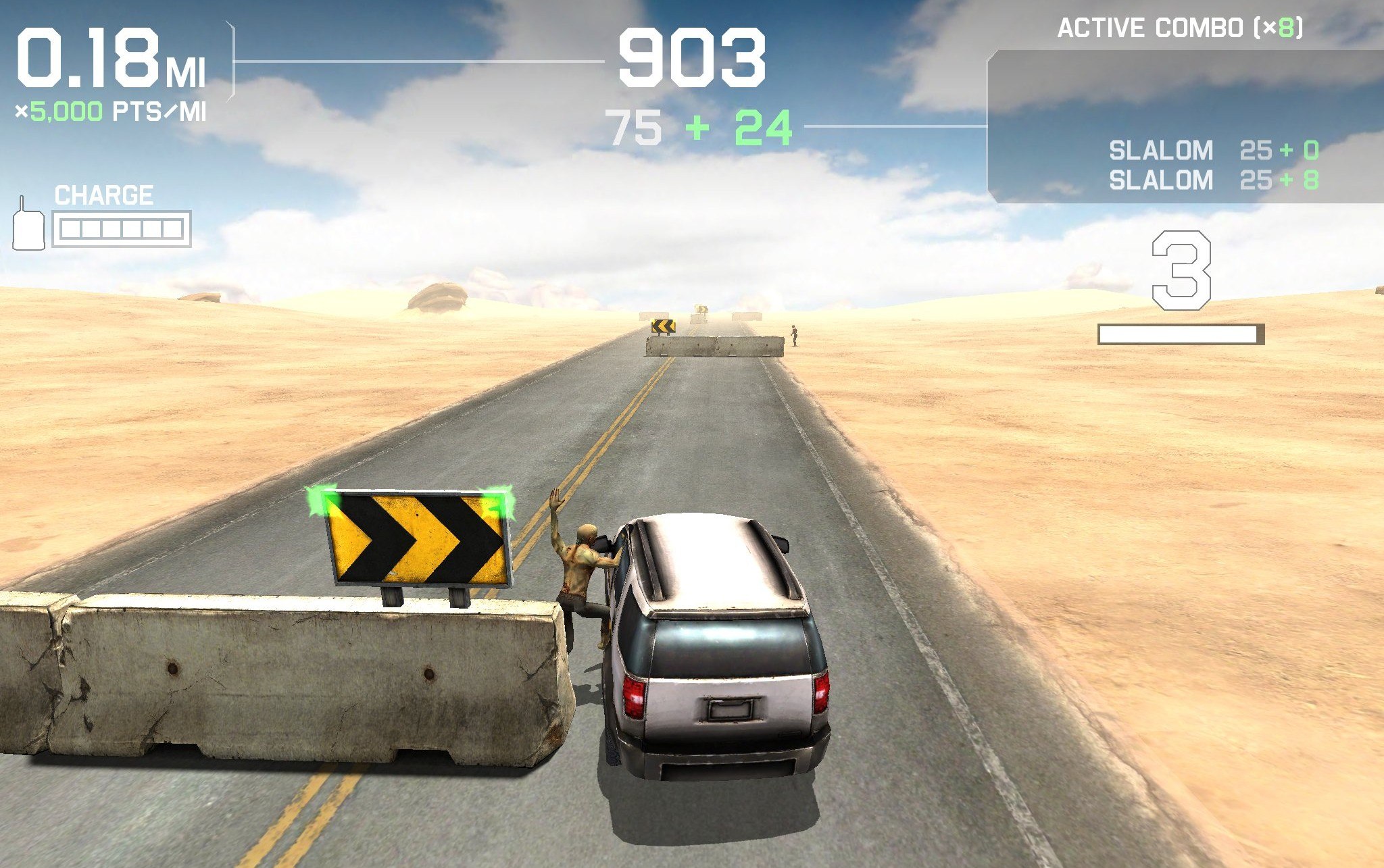 Who It’s For: People who want a game that will challenge them with precision, and also zombies.

Why We Like It: Yes, an endless runner in a car. This one’s got the endless travel of the genre, with plenty of dodging of obstacles, but, of course with zombies. Knocking them off requires being able to swipe obstructions just enough to shake them off without crashing, demanding a sense of trained precision that comes over time.