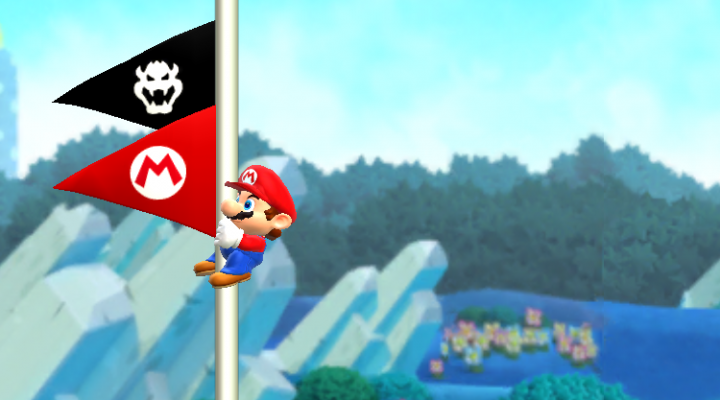 Usually, when we talk about games we’ve been waiting for like kids on Christmas Eve, we’re talking about individual titles. But in the case of Super Mario Run, it’s more than that. Nintendo has been reluctant to dip its toes into the mobile gaming pool despite owning the kinds of IPs that other companies only dream of having at their disposal. If you think Mario, Donkey Kong and Zelda mobile games could have been making a pretty penny over the last few years, you’re not alone.

Still, the Big N moves at its own pace, one that has at last led to the release of Super Mario Run — the company’s first fully fledged mobile game. 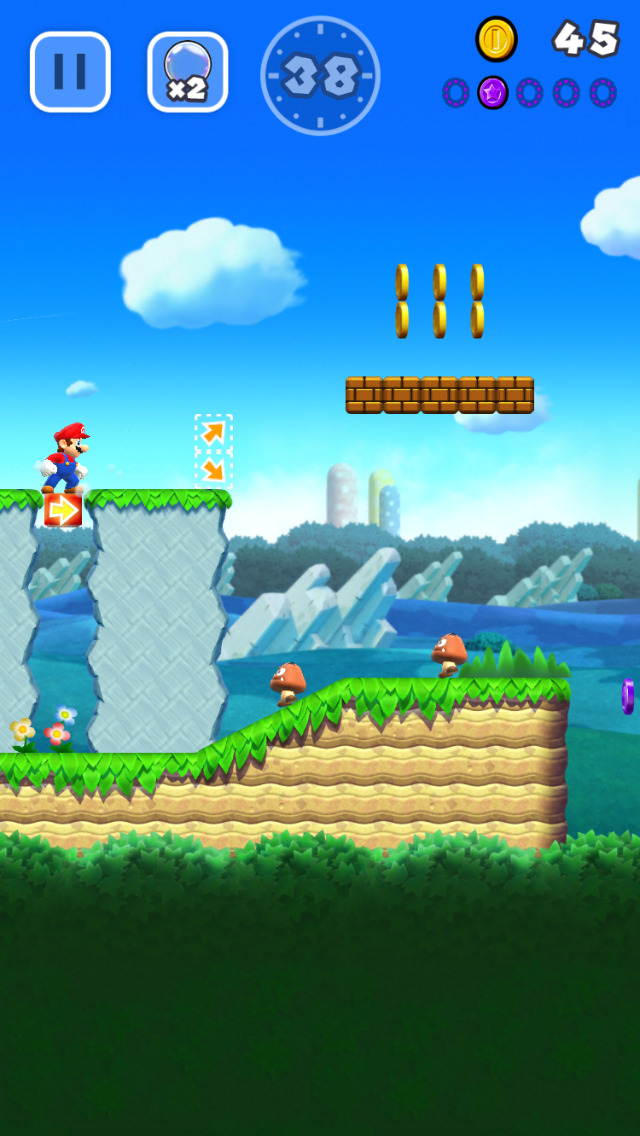 First unveiled at an Apple event with the help of Shigeru Miyamoto himself, it reinterprets classic Mario gameplay elements like coins, blocks, pipes and tons of familiar enemies in a way that fits mobile like one of the plumber’s white gloves. It does so by making Mario (and other characters, once you’ve unlocked them) constantly move forward, as if he was being chased by something large and scary at all times. He even hops over small obstacles and enemies automatically, though you can still be killed if you’re not careful. Without the need to worry about his exact movements, you’re free to concentrate on the one-touch jumping mechanic: tap for a quick jump, hold for higher or longer jumps.

There’s a bit of a learning curve, and the action is fast enough that you’ll find yourself mashing your touchscreen at times as if that would somehow make Mario jump higher. The genius is how the level design takes the game’s constraints into mind. Some courses have a ton of vertical elements, for example, since Mario can wall jump and even backtrack a bit with well timed taps off obstacles. Special coins are often located in places you’ll only figure out how to reach after several run throughs, which enhances the replay value. 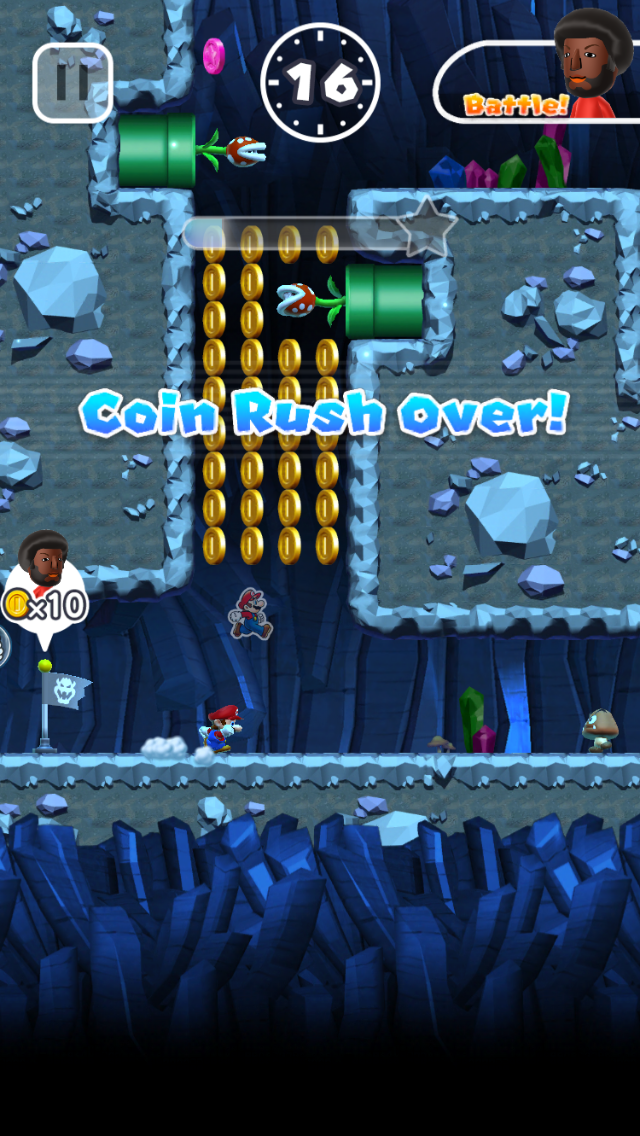 The World Tour mode, which is what they’re dubbing the traditional single player experiences, has six worlds comprised of four stages each. What really helps to keep gamers hooked, though, is the Toad Rally mode that turns Super Mario Run into a competitive experience. In Rally levels, you compete against the ghost of another player who has already made a run through the same course. Your goal is to rack up more coins than your opponent while also gaining style points — nicely done in the form of cheering Toads — for creative and acrobatic moves, combos and more.

Win a Rally match and you’ll gather more Toads, helping you to advance in the meta-game by constructing new buildings in your very own Mushroom Kingdom. Lose, and you’ll see the Toads go to your opponent. Participating in the Toad Rally isn’t mandatory, but it figures to be almost a necessity to advance overall, and it was the aspect of the game that most hooked this reviewer right away. There are also ongoing goals, like defeating certain numbers of specific enemies to unlock bonuses, to keep you coming back. 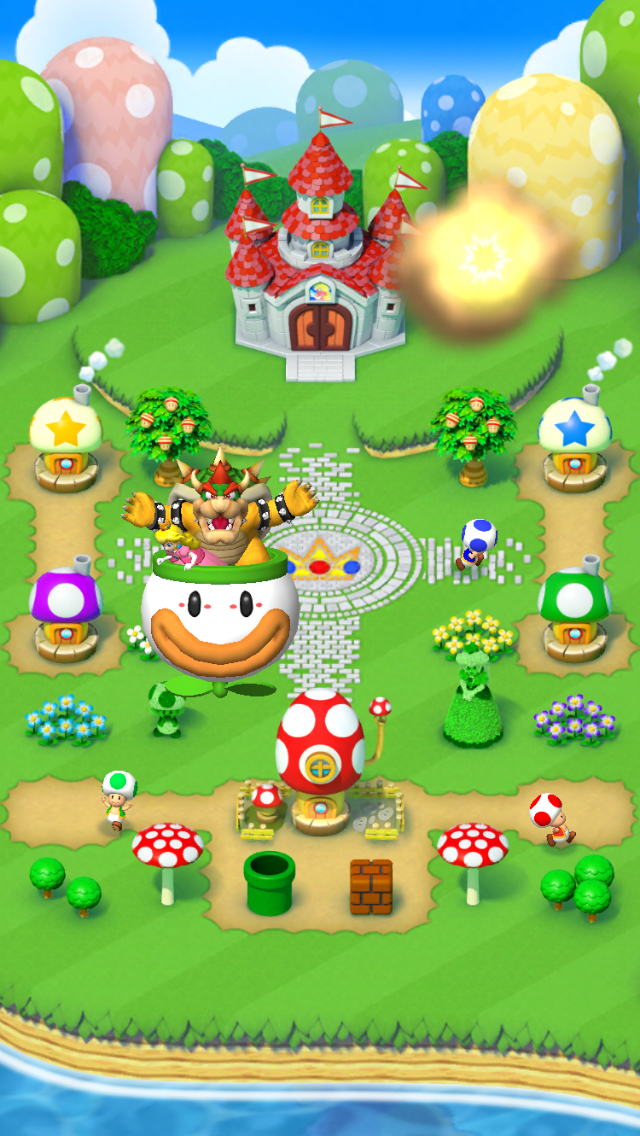 The best part is that there are no in-app purchases or ads to detract from the overall package. And yet that’s perhaps the biggest question mark for Super Mario Run as well. It’s free to download, but unlocking all the World Tour stages, from which you can win more tickets to play more Toad Rally, costs $9.99. That’s a hefty price to pay by mobile standards, but an unquestionable steal for a brand new Mario title.

Super Mario Run is both of those things, and darn good no matter how you look at it. Nintendo is obviously banking on the idea that the latter school of thought will be more prominent, but regardless of how people react to its cost, Super Mario Run is proof that these brands should have been on mobile all along. Took you long enough, Nintendo, but here’s hoping you stick around for a while.