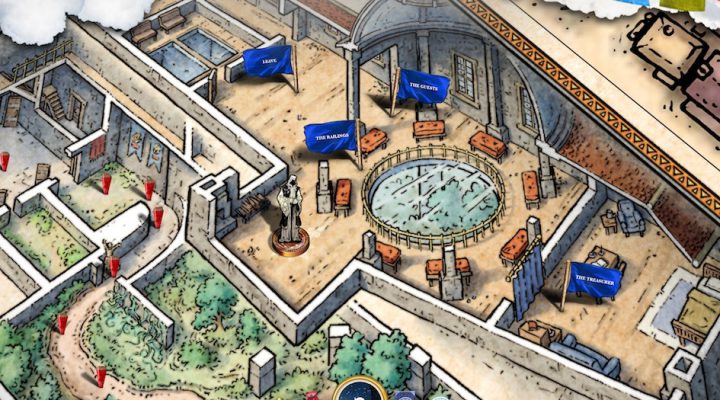 Expansive story with plenty to explore

Immersive storyline to pull you in

Not as traditional as some gamebooks

Gamebooks have come a long way since the days of being physical books alongside pen and paper. That’s particularly noticeable when you look at the Sorcery! series of games, courtesy of Inkle. It’s been a while coming but, at last, the final instalment of the series is here. Appropriately named Sorcery! 4, the game picks up where the third book left us – players are working their way towards Mampang Fortress to finally recover the Crown of Kings. It’s the culmination of a series of sweeping events from earlier instalments, and it doesn’t disappoint. The nostalgia factor might not be as strong as it is when playing more traditional looking Fighting Fantasy games (such as Tin Man Games’s offerings), but Sorcery! 4 is still a joy to play. 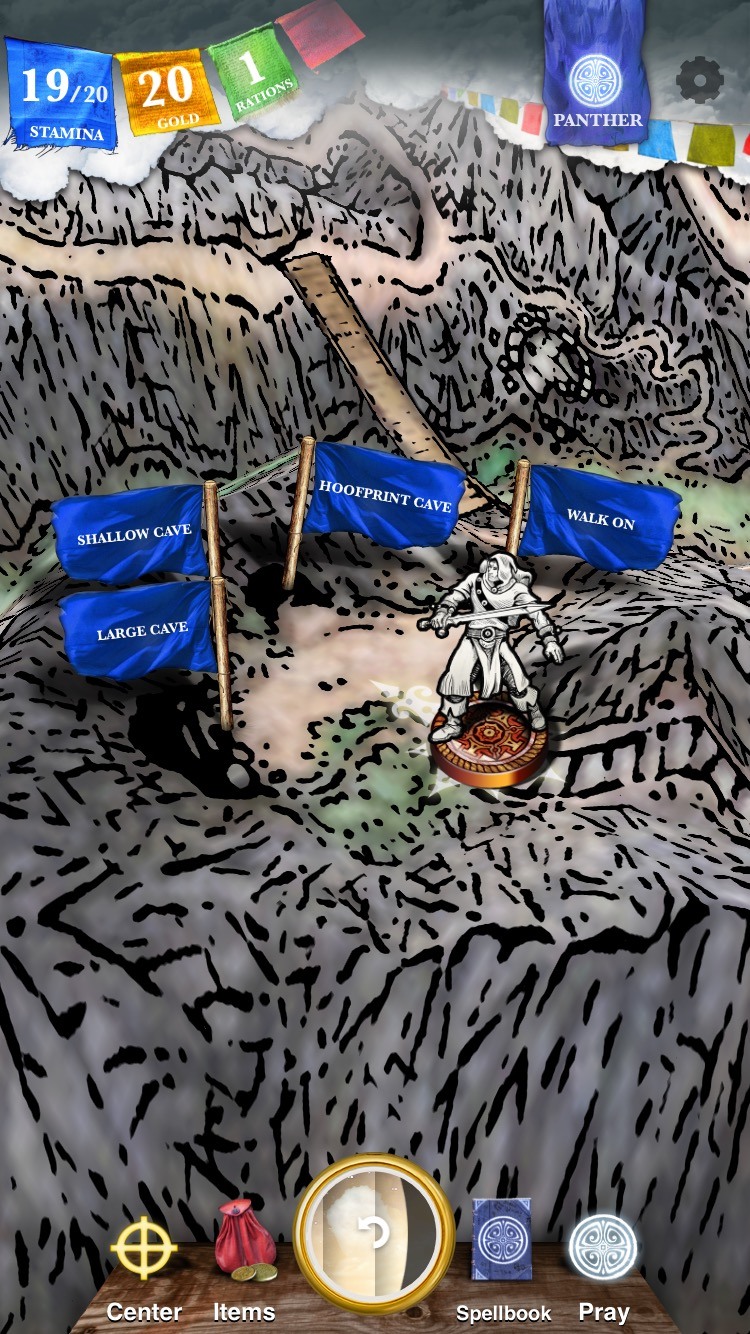 Deviating from a book style layout, the Sorcery! series has always been distinctive looking. In a way, it’s like negotiating a maze of options with players drawing a line to show where they want to go next. That immediately ensures that Sorcery! 4 is an attractive game to look at, plus it feels more interactive than simply choosing a menu option. It gives a real sense of scale as you pull back and look at the world around you. It’s really quite hefty, and something that you’ll truly appreciate if you’ve played the previous three parts of the tale. I’d strongly advise doing so, too. Not only are they great stories, but Sorcery! 4’s tale works better when you know what’s going on.

Continuing to feel more like an expansive adventure than simply rolling a die, the combat system takes some practice, but it’s pretty neat. You’re on one side of the screen while your enemy is on the other. Dragging your character towards them indicates how much force you want to use when attacking. The key here is to read the text that goes alongside it, thereby predicting how the enemy will respond. Hit them hard when their defenses are low and things sway in your favor much faster, with the reverse also being true.

Like the rest of the game, combat is stylish looking, capturing the look and feel that represents Sorcery! so well. More glamorous looking is spell casting. At frequent opportunities, you’re given a series of options for what to do next with casting a spell often being a pivotal choice. To cast a spell, you have to spell out a magic word with the game then telling you what it’ll do upon completion. It’s a neat system, being easy to apply, yet giving you a sense of more control than simply relying on text-based options.

The books were always quite substantial in size, and that’s the case here as well. Sorcery! 4 will last you a fair chunk of time. That time increases massively if you want to start with Sorcery! 1 and move forward. After all, your character can be used across all 4 games, ensuring this is a well rounded affair. 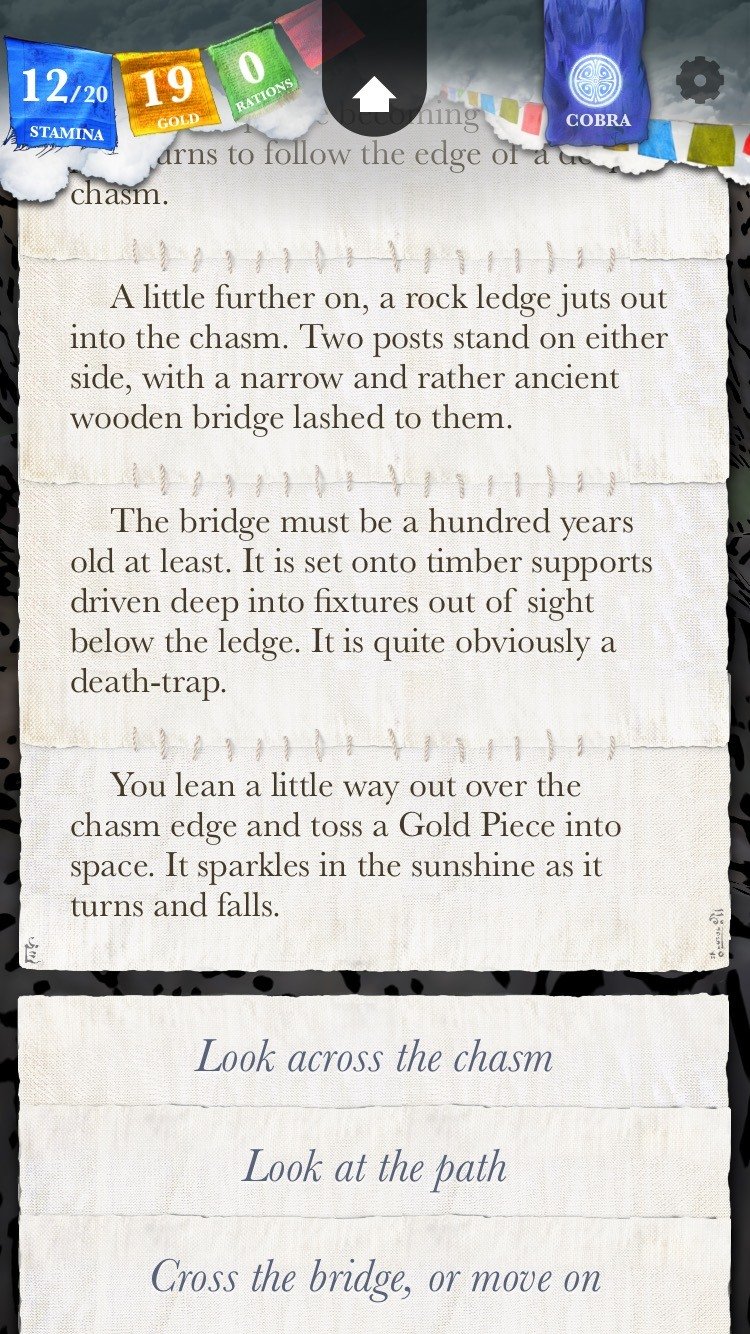 When you do eventually reach its conclusion, you’re going to feel a little bittersweet about the whole thing. Fortunately, Sorcery! 4 offers more than enough different paths to pursue, giving you plenty of reason to start over again. There’s also that delightful sense of satisfaction in knowing that you’ve played through one of the finest narrative experiences of gaming in recent years. And I don’t just mean mobile gaming, either.