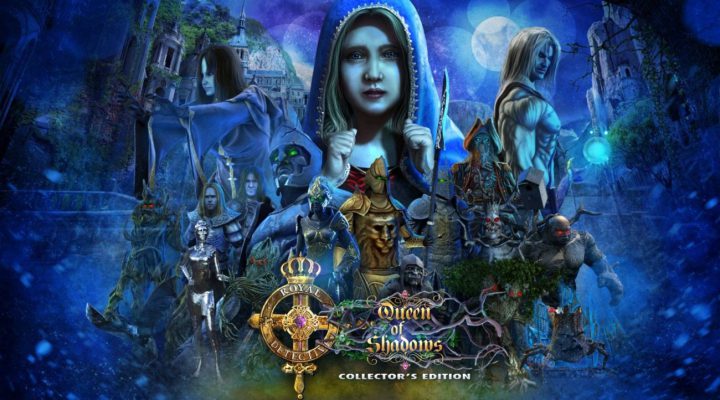 Custom cursor is unusually precise with its clicking.

The Queen has been kidnapped, and right before the Princess’ eyes! Some foul magic is at work here, judging from those mysterious tentacles snaking through the trees. The princess escapes with her life, but now she’s devoting herself to finding her mother, no matter the cost. She summons you to the kingdom to help find the missing Queen. Too bad she didn’t mention the ancient prophecy or the evil magic at work behind the scenes.

Royal Detective: Queen of Shadows is a hidden object adventure game that mixes dark fantasy with just a touch of modern flair. It takes place in a world riddled with sorcerers, dark rituals, undead elves and fire daggers, but you play the role of a detective who always keeps their wits about them, making things lean outside of the genre ever so slightly. No matter the setting, your goal is the same as ever: explore the realm to gather items, use those items to open up new paths, and solve mini-games whenever they appear on screen. 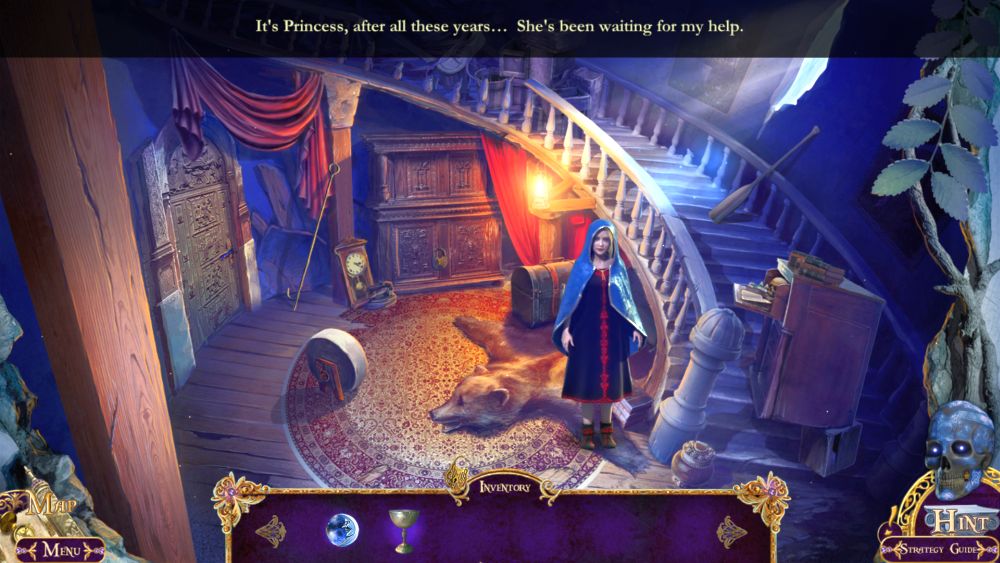 Most hidden object scenes take the form of a text list sitting beneath a pile of jumbled items. There’s a lot of interactivity to puzzle your way through, as Queen of Shadows never makes things simple. Need to collect a butterfly? You can’t just click it. Instead, look for a bug net, then drag it over to the insect to capture it alive. Most of these miniature interactivity puzzles keep things as straightforward as that, ensuring you’re never left guessing what to do next.

Mini-games are on-par with the hidden object scenes in Queen of Shadows. Many of them follow the usual tile matching or shape swapping motif, but soon you’ll find some truly unique diversions that could stand as a separate game in their own right. The 3D object rotation game about midway through comes to mind. 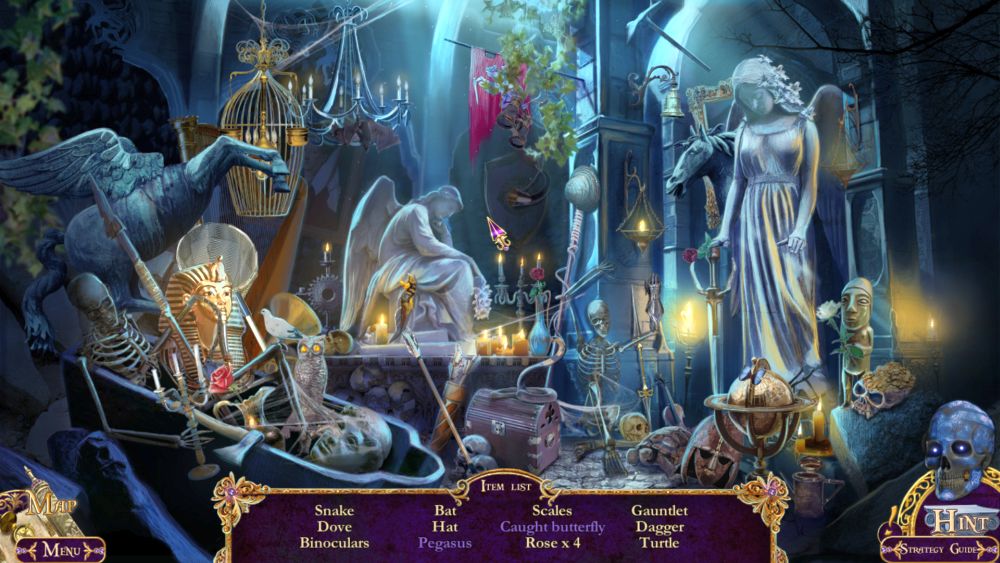 You can’t have a discussion about Royal Detective: Queen of Shadows without gushing over how gorgeous it looks. The graphics are simply stunning. Every scene is bathed in a palette of dark but sumptuous colors, just the thing you might expect from an early-90s era dark fantasy film. A few of the character animations look stiff, but you’ll be so taken by the lighting and the drama that you honestly won’t care. The voice acting is also pretty strong, completing the immersion trifecta that will let you sit and play for hours on end.

Royal Detective: Queen of Shadows builds a solid gameplay base with an equal balance of exploration, item-based puzzle solving, hidden object scenes, and mini-games. Wrapped around that is a stunning audio-visual package that draws you in from the very beginning. It’s a high quality adventure game with enough twists to keep you engaged all evening.