Home / Reviews / Romancing SaGa 2 Review: Building An Empire Has Never Been This Fun 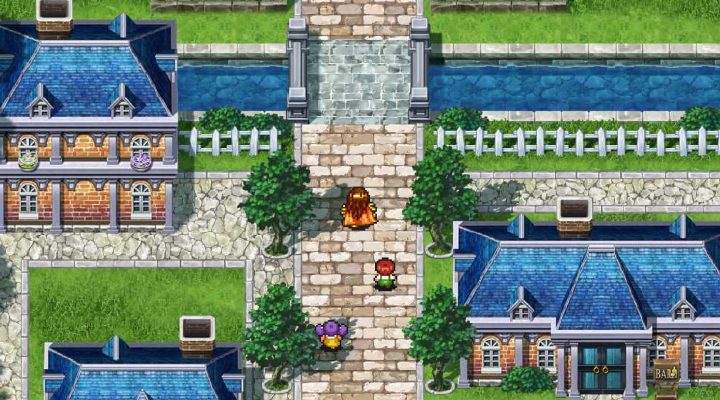 Can be confusing for users who typically play traditional RPGs.

Square Enix has gone to great lengths over the last couple of years to bring Western gamers more of what they want, from the various incarnations of Dragon Quest and its spinoffs to its latest release, Romancing SaGa 2. Previously unavailable to English-speaking gamers short of fan translations, the cult classic RPG has finally come Stateside thanks to Square Enix’s efforts in the form of a mobile title for both iOS and Android devices. It may be a little difficult to get into for those used to more traditional role-playing endeavors, but for anyone looking to try something different, it’s a must play. 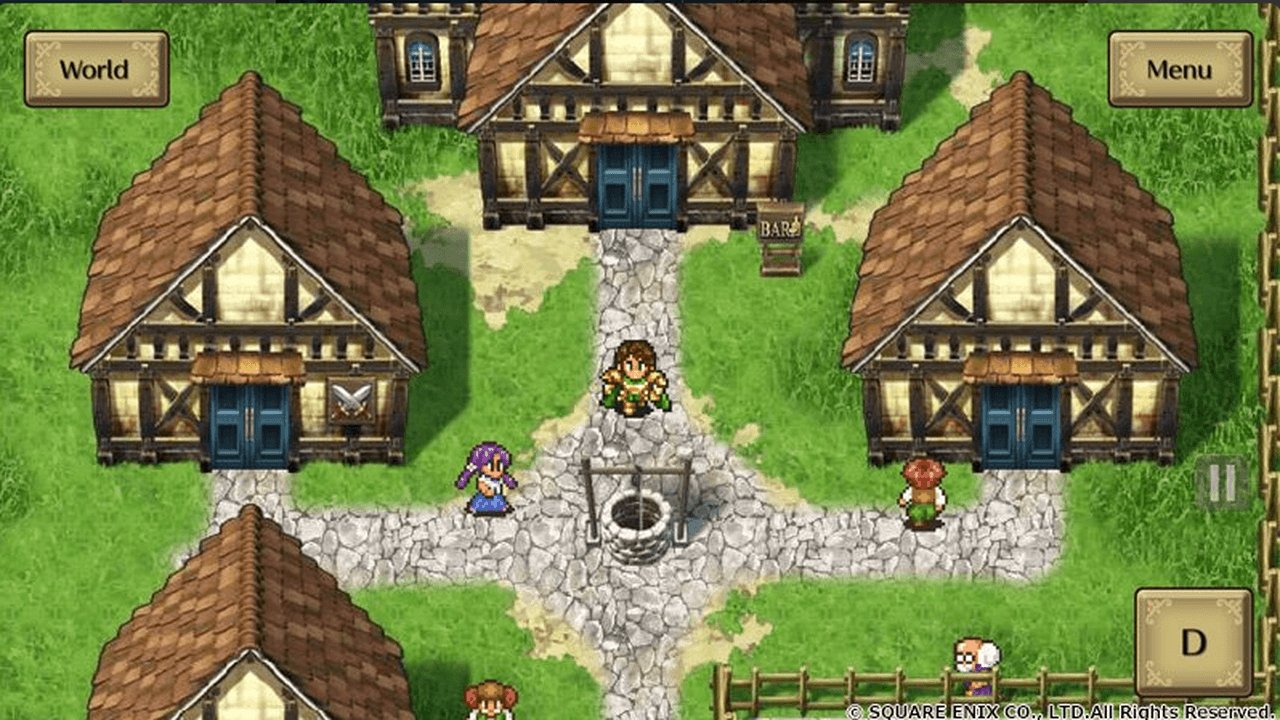 Romancing SaGa 2 places you in the shoes of a long line of emperors and empresses who head up the empire of Varennes. From there you’ll grow your own empire after experiencing a brief prologue chapter introducing character Leon and his family. When their home is threatened by one of the Seven Heroes (a bizarre name for the “big bads” of the game, right?) you’ll soon realize that they’ll be terrorizing you throughout the rest of the adventure. Eventually you’ll take every single one of them on, though the game focuses more on how you’ll grow your own empire.

You’ll need to complete specific missions and scenarios in order to progress, upgrade your completed building projects, and research new weapons, armor and other items as you go through generation after generation of family. Much like games like Rogue Legacy, each new generation will retain the abilities of the generation before it, so choosing which abilities you’ll want to use in the future is a good idea to get started with early on for an easy endgame later. Luckily, you’ll have a selection of party members you’ll send to battle with you, each with their own strengths and weaknesses. As you can share abilities learned by characters in previous generations with new ones, it’s a good idea to engage in battle when you can to gain them. 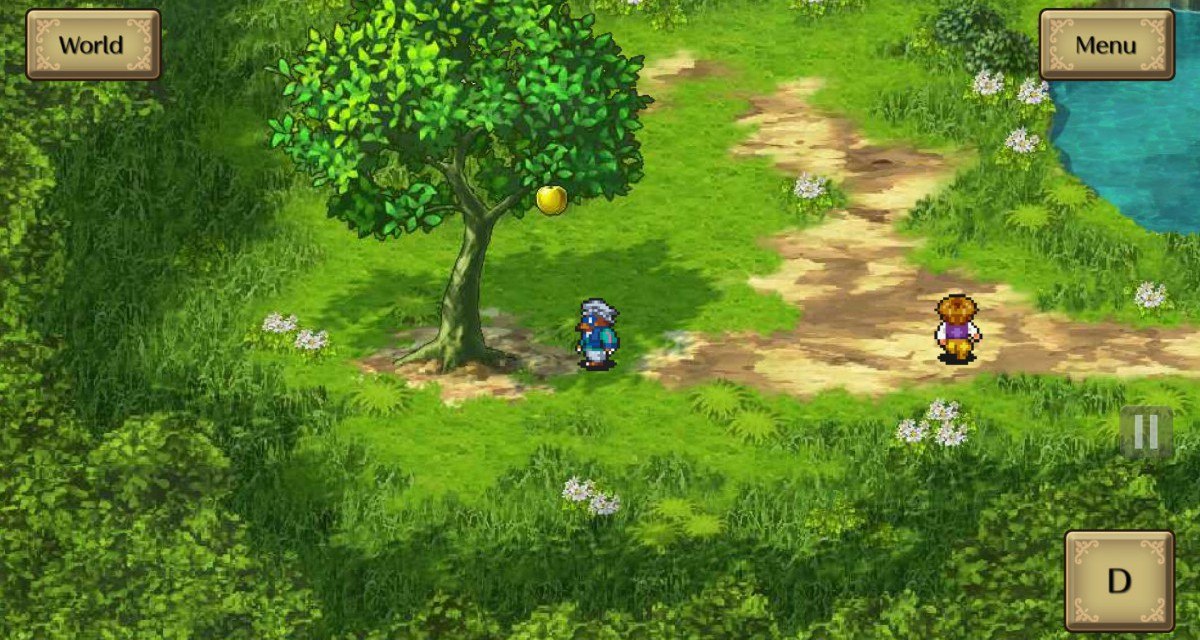 Unfortunately, the more you battle, the harder the game actually gets. You have plenty of different replacement party members so there’s not much to worry about until later in the endgame, but the monsters and boss battles do get harder the more you fight. If grinding is something that interests you, you might want to think of a different strategy for this Square Enix gig, even though its turn-based battles feel familiar at first. Leveling up is a bit strange, so you might feel a little overwhelmed with all of the different systems at first, but it’s definitely something you can grow into easily.

Romancing SaGa 2 is an amalgam of impeccably clean sprites, impressive graphic work, and responsive onscreen touch controls. While the localization and translation could use a little work, the entire package is one of Square Enix’s finest, and well worth the price point to experience, especially since this is the first official English release of the game. If you’re looking for an RPG with several quirks, you can’t go wrong here.