Rite of Passage: Hide and Seek Review – Talent for Adventure 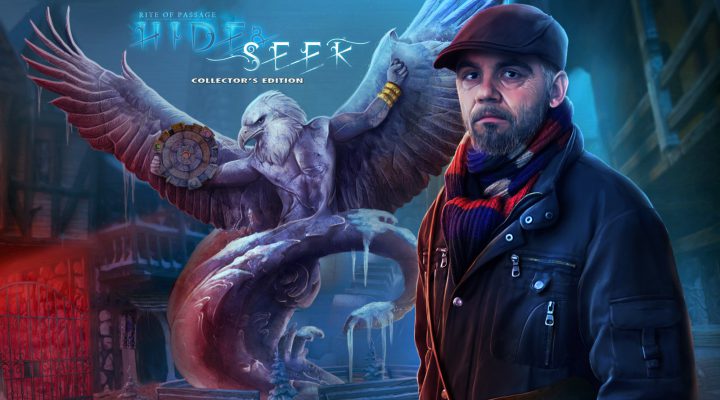 Superb graphics throughout every scene.

Balanced story that stays grounded in its characters.

The main story is a bit too short.

It was one of the most dangerous games of hide and seek ever played. Three people in the woods, laughing and giggling, when a young girl approaches and wants to join in. Instead of counting down to zero before starting the hunt, she suggests reading an incantation from a crusty piece of paper. The girl in our story didn’t think that was an unreasonable request. As soon as she finished her family vanished into thin air, leaving her alone with her mother at the Greystone grounds. For the record, folks, don’t read ancient spells given to you by creepy girls in the woods, ok?

Rite of Passage: Hide and Seek is a casual adventure game that follows the last surviving member of the Greystone family as she seeks to uncover the mystery behind her family’s disappearance. The story is heartfelt and sweet, tinged with just the slightest supernatural elements to make it unpredictable. At its core, Rite of Passage is a story about the bonds of family, and it should pluck a heart string or two for anyone who picks it up. 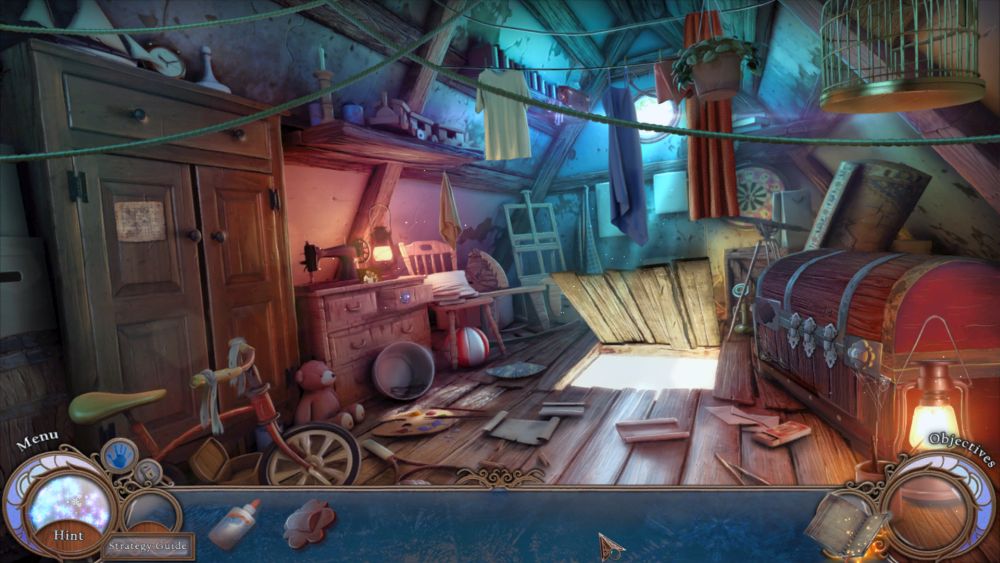 The adventure portions of Hide and Seek are fairly straightforward. Move back and forth between areas as you poke around the screen for items that might be useful. You’ll get the usual array of keys and tools along with a handful of interactive items to pick apart or combine from your inventory. Be prepared for unusual objects with shockingly logical purposes, as well. You might think you need a handle to open that drawer, but wouldn’t some kind of stick-on hook work just as well? Loosen your expectations for solutions, Rite of Passage isn’t afraid to step outside of the mold.

Hidden object scenes are evenly spaced throughout the Hide and Seek experience. There are multiple types of scenes, each featuring a different flavor of list. You’ll run across a ton of interactive and multi-stage items, things where you have to unlock a box or piece together an object by finding its lost parts. There’s also a morphing item in each hidden object scene, useful for unlocking extra content outside of the main game. 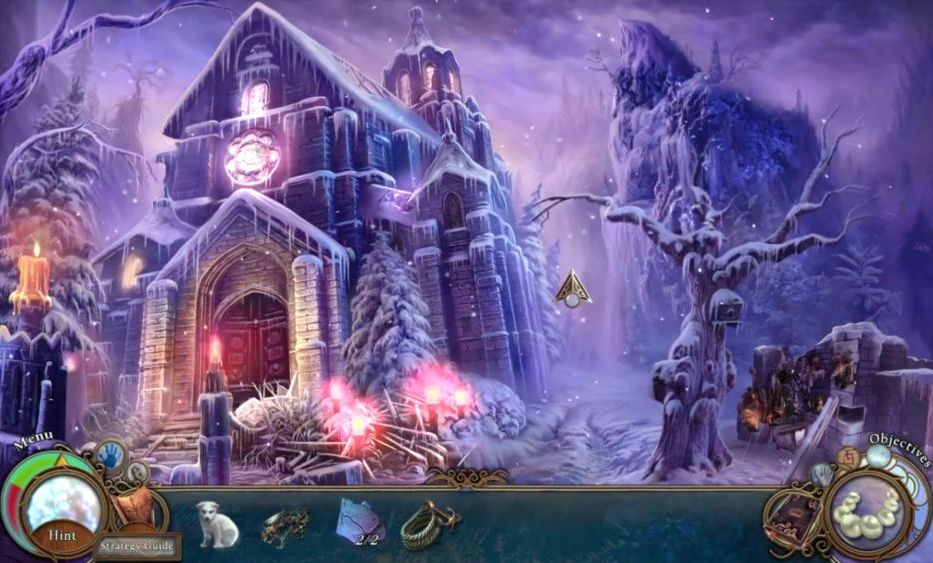 An interesting feature of Rite of Passage’s gameplay are talents. You see, you’ve had a scar on your hand since you were a child. As you investigate the world you start noticing it interacts with certain things in an odd way. The first talent lets you melt special sections of ice simply by holding your hand in front of them. Way cool, to be honest, and a nice trick to make the game feel more open and realistic.

Rite of Passage: Hide and Seek is hidden object gaming done right. The puzzles and mini-games are smart and evenly spaced, there are plenty of side puzzles to solve, the artwork is nothing short of stunning, and the story is balanced between believable and supernatural. It’s exactly the sort of game you should check out when you want something that’s just plain good.

Realm Grinder Review: Been There, Tapped That