Penarium Review: Jump for Your Life 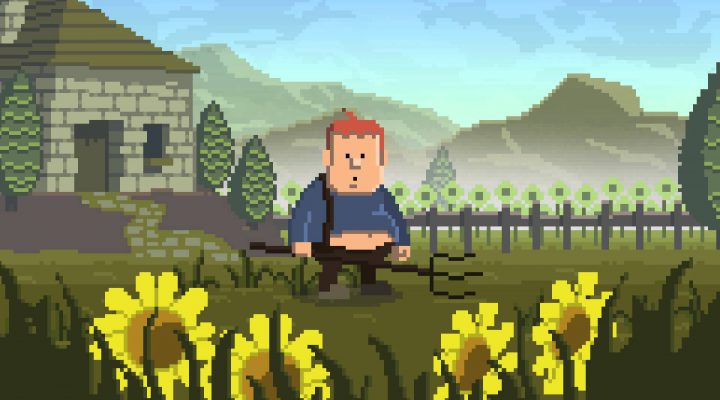 It's so hard each level completed brings a sense of real accomplishment.

Pixel art errs on the right side of low-res.

Background music might be more than a little irritating.

The much-beloved indie arcade hit Penarium has finally come to mobile! Having achieved well-deserved success on PC (Steam), Playstation and Xbox, it’s now possible to bring Penarium’s sinister sense of humor with you wherever you may travel (even if it’s just the bathroom). 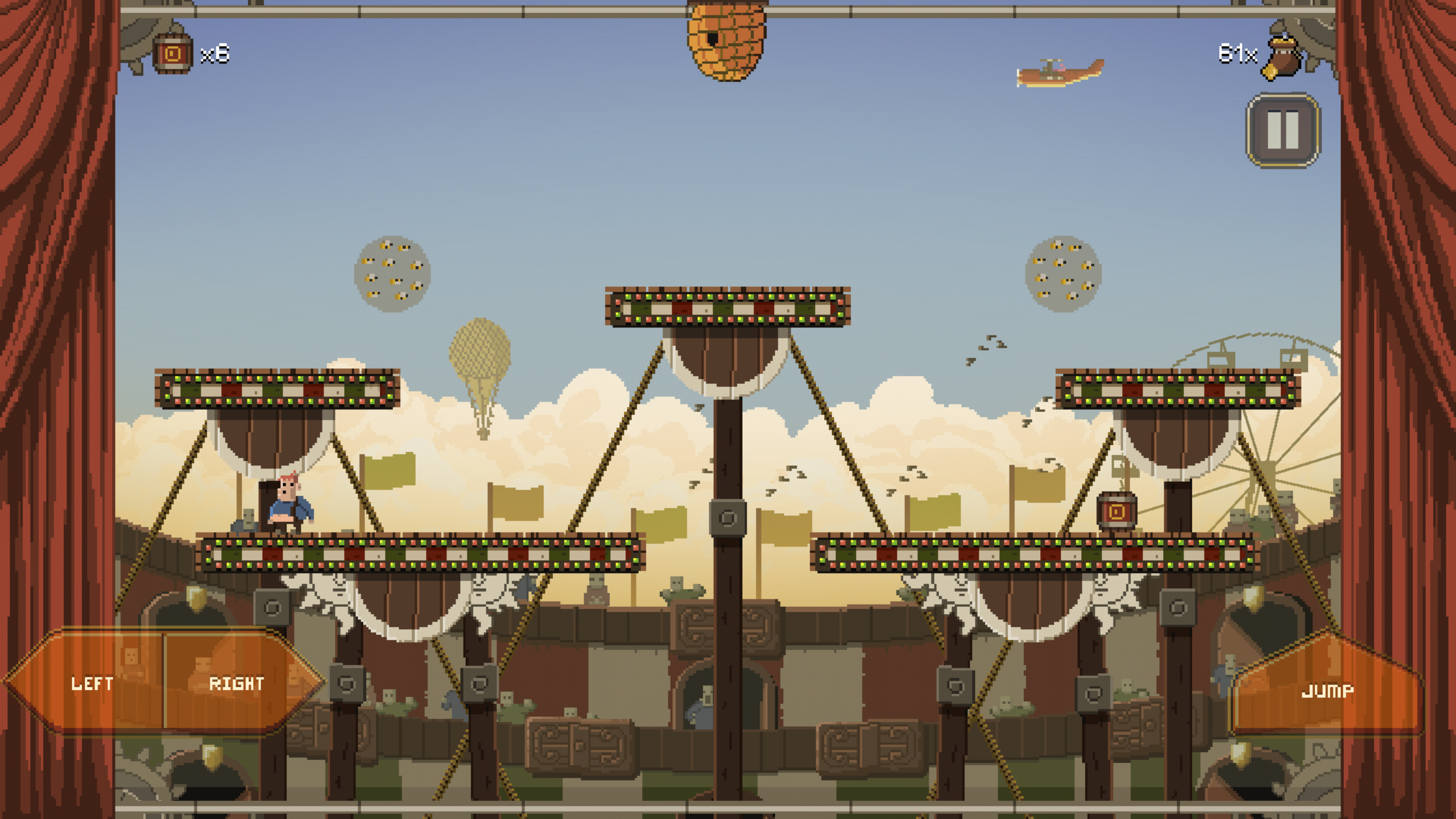 With some games, the transition from PC/console to mobile can be clumsy, but that isn’t the case here. Self Made Miracle and Team 17 have done a truly impressive job. Those who have already completed the game elsewhere won’t find anything too new, but may very well want to relive the adventure. This feels like how Penarium was truly meant to be played. Whether you’re an iPhone user or an Android die-hard, Penarium now comfortably fits in your pocket, and offers a better playing experience than previous, so there’s really no excuse not to take a chance on this one. For less than top-quality pot noodle at the corner store, you’re getting hours (weeks really) of incredibly frustrating and slightly sadistic fun. 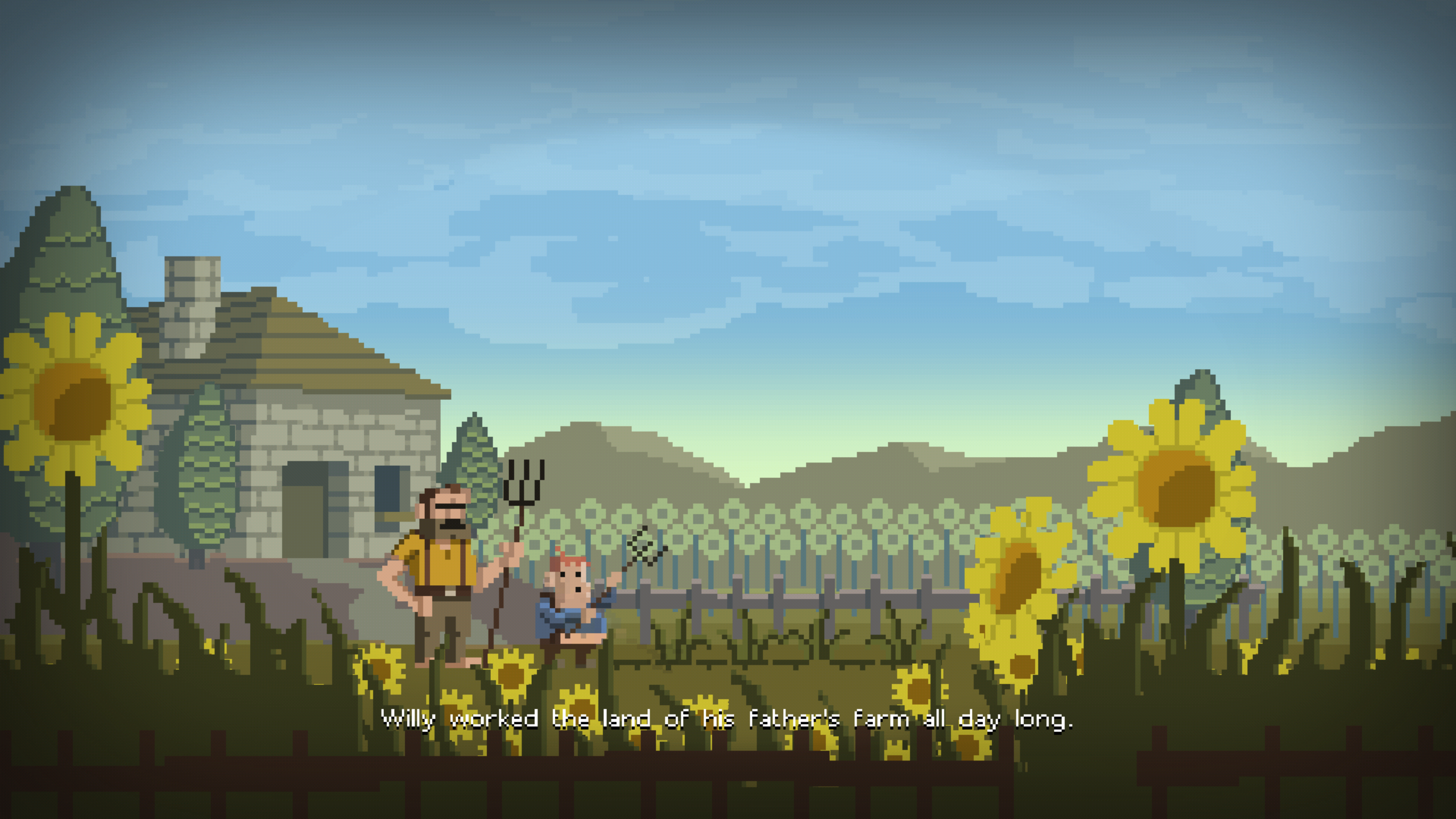 Penarium is a platformer set in a circus which leans more towards ancient Roman Colosseum than Cirque du Soleil. You play as little Willy, a country bumpkin anti-hero who finds himself the star of a circus of horrors. Performing for a twisted audience that seems to get as much out of watching him scramble for his life as they do from the spectacle of his death, he runs and jumps from platform to platform as he tries to complete his mission while avoiding the death traps. These death traps, which range from giant boulders to falling icicles increase in speed, strength and goriness with each level completed.

While Penarium is a lot of fun, it’s also one of the most challenging games you’ll play on mobile. It pulls no punches. You can just thank your lucky stars that at least it’s not a scrolling platformer so you don’t need to worry about the game moving forward faster than you can. There’s also no limit on the number of times you can retry a level, which means that you can take as many attempts as you need to make it through, even if it numbers well into the thousands.

The main gameplay mode is challenge-based, but if you’ve gotten the hang of the game, there’s an arcade mode that’s even more fun. The goal in arcade mode isn’t to complete a set challenge but to simply stay alive and collect as many barrels and coins as you can. Your first few attempts are guaranteed to be a kick to the ego, but there’s a definite thrill to beating your personal best.

Penarium’s low-res pixel art lends the game a retro feel, but isn’t so low-res that you can’t make out exactly what’s going on on-screen. There’s no graphics lag, even on older devices (4th gen iPod Touch/iPad 4/Samsung Galaxy S6), which is becoming increasingly impressive. The controls are set up nicely to avoid having to stretch too far with movement and jump on opposite sides of the screen. The background music is more than a bit annoying, especially when you’re spending a decent chunk of time in-game, but it’s easy enough to just turn the noise off and throw your favorite tunes on in the background. 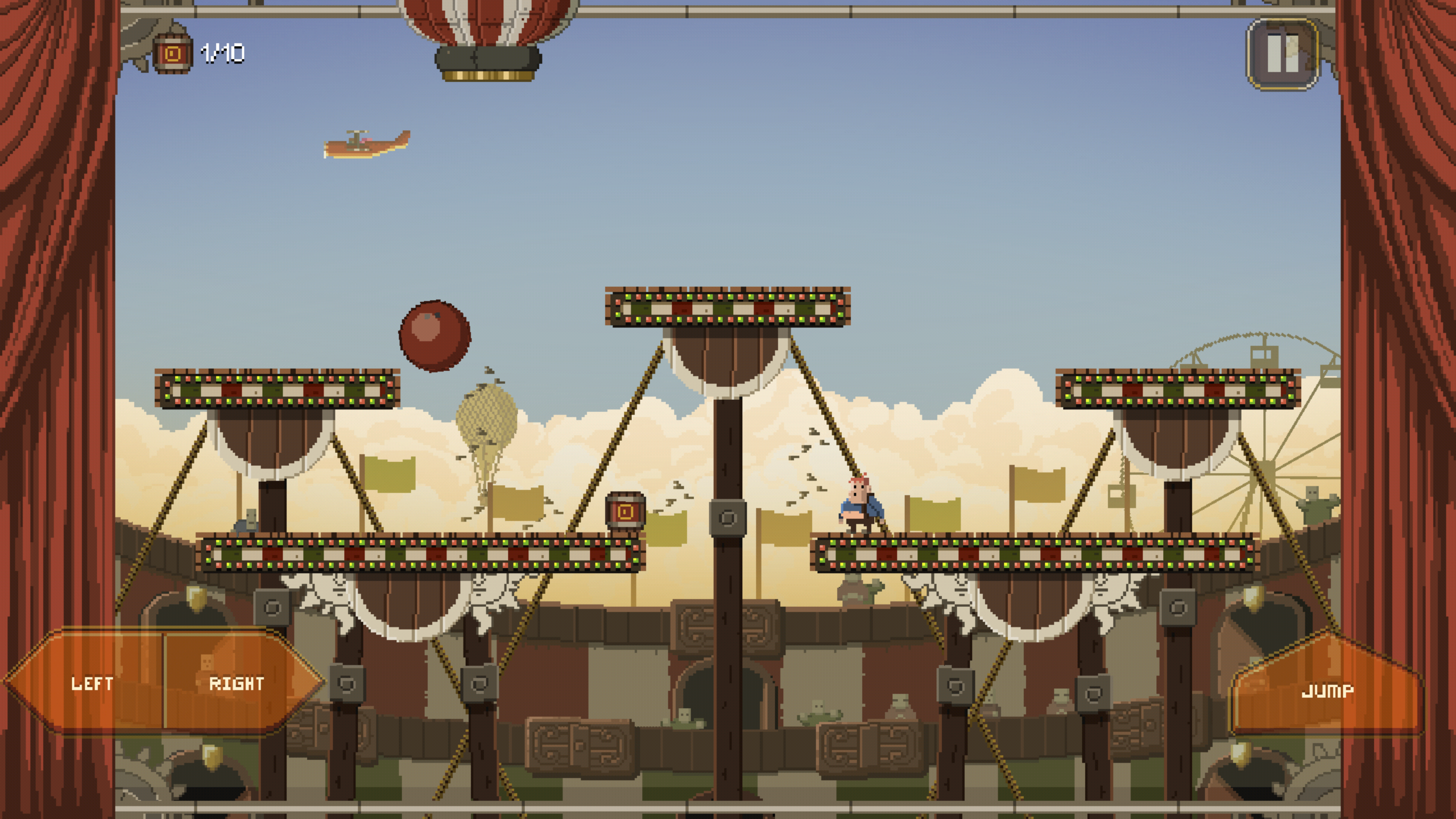 If you happen to be a parent, it’s worth noting that the game’s rated 9+ for cartoon violence. While Penarium talks a big game in terms of its sadistic elements, the violence itself isn’t really anything more graphic than a notch above what you’d see in a Mario Bros game (it’s quite a lot tamer than Street Fighter). If you’re anything like most players, you might even want to consider bending the age rules so that the kids in your life can use their nimble fingers to get you through the game’s trickier challenges.

Penarium features great gameplay guided by tough challenges (and tougher opponents), solid graphics and an interesting concept – what’s not to like? If you’ve not already downloaded the game, it should be added as the next item on your to-do list.