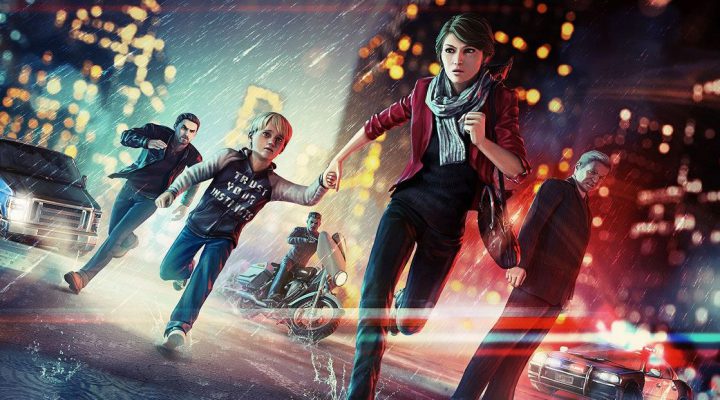 Great story and setting that feels fresh from beginning to end.

Strong protagonist that doesn't come off as corny.

The interface was designed for tablets and can feel a bit strange on PC.

Have you seen this child? Samantha Evans of Child Protective Service probably has, but that might not be a good thing. A seemingly anonymous phone call pulls her out to a house in the suburbs where she discovers a boy locked in the cellar. This boy isn’t ordinary, however: he’s sporting some serious psychic abilities. Samantha helps him make a daring escape and soon discovers the extent of his powers along with the massive conspiracy surrounding them.

Paranormal Pursuit: The Gifted One is set in a surprisingly ordinary modern day world with supernatural phenomena hiding behind every shadow. It’s at once a realistic but imaginative location where orphans with telekinetic powers don’t seem out of place, yet you’ll worry about Samantha’s job security since she goes on a big adventure without at least calling in pretending to be sick. 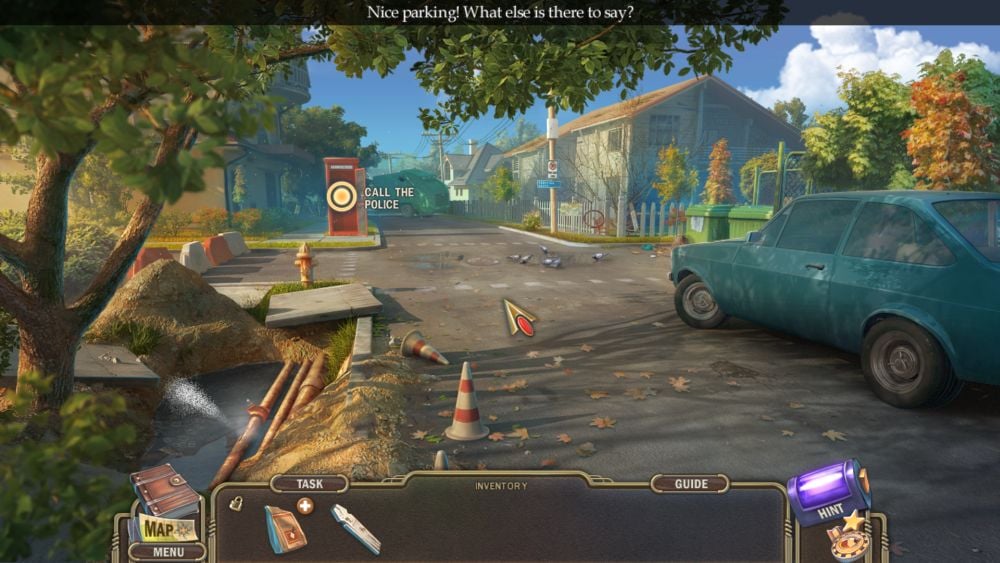 Most of the Paranormal Pursuit experience involves picking at items to fill up your inventory then using them to clear the path forward. A surprising amount of objects are interactive, setting you to the task of opening, bending, even disassembling them before you can put them to use. The Gifted One also frequently reuses items in different scenarios and encourages back and forth exploration to pick up the objects you need. It’s a nice economy of purpose, and it encourages you to get creative with your puzzle solutions.

Traditional hidden object scenes aren’t that common in Paranormal Pursuit. When they do pop up they’re the usual set of text lists with items stashed in a jumbled mess up above. Interactive elements let you move a number of environmental obstacles out of the way, but for the most part it’s find the item, click the item, then move on. Mini-games are where the Paranormal Pursuit experience really takes off. There are a lot of small distractions to keep you on your toes in this game, everything from simple pipe rotating puzzles to phenomenal hidden object hybrids where you do some fast paced item hunting. 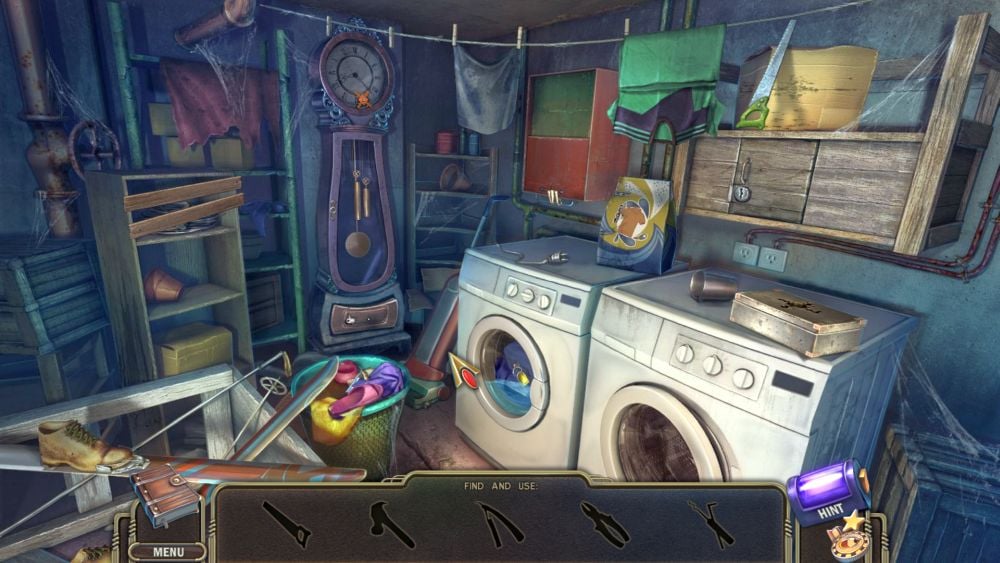 One of the unique features of Paranormal Pursuit: The Gifted One ties in with the story and makes Samantha seem like a real person, not just a window to the game’s world. At key points throughout the plot the scene will freeze and highlight certain objects. Clicking each one reveals some information about that object as interpreted by Samantha. A great example of this is the first time she meets the psychic boy’s stepfather. He tells an outright lie, and Samantha catches him by examining items in the background.

Paranormal Pursuit: The Gifted One goes to great lengths to be a straightforward and entertaining game. There aren’t any crazy gimmicks here, just strong storytelling and great puzzles in a world that doesn’t lean too heavily on ghosts and spectres for its plot twists. As a nice bonus, Samantha is a protagonist you can actually identify with. Anyone who can hop on a motorcycle and save a psychic orphan is okay in my book.