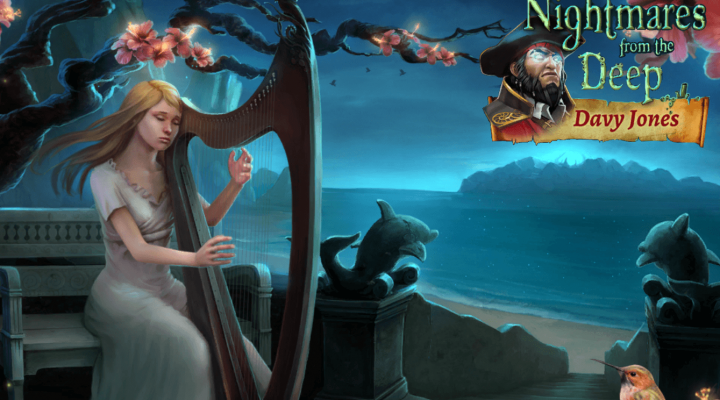 Everybody knows about Davy Jones, the mythical spirit that tricks seafaring folk to their doom and holds their souls captive for eternity. But what if old Jonesy wasn’t just a legend? What if he was an actual historical figure? As the curator of the Caribbean museum, you’ve uncovered a few documents that support this hypothesis. You’re about to present your findings to the public when something mysterious happens. And by mysterious, we’re talking about the murderous ghost of Davy Jones hitting the museum with a tidal wave and stealing you and your daughter away on his ship. Yikes.

Nightmares from the Deep: Davy Jones is a casual adventure game sprinkled with a handful of hidden object scenes. The game takes place in an ethereal setting that includes a ghost pirate ship and a seemingly deserted island, just the sort of places you’d expect that crazed old pirate to send you. As you quickly find out, there’s more to this Davy Jones character than a couple of vague myths. He’s got friends, and more importantly, enemies, all over the place. Now all you have to do is put them to work so you can save your daughter! 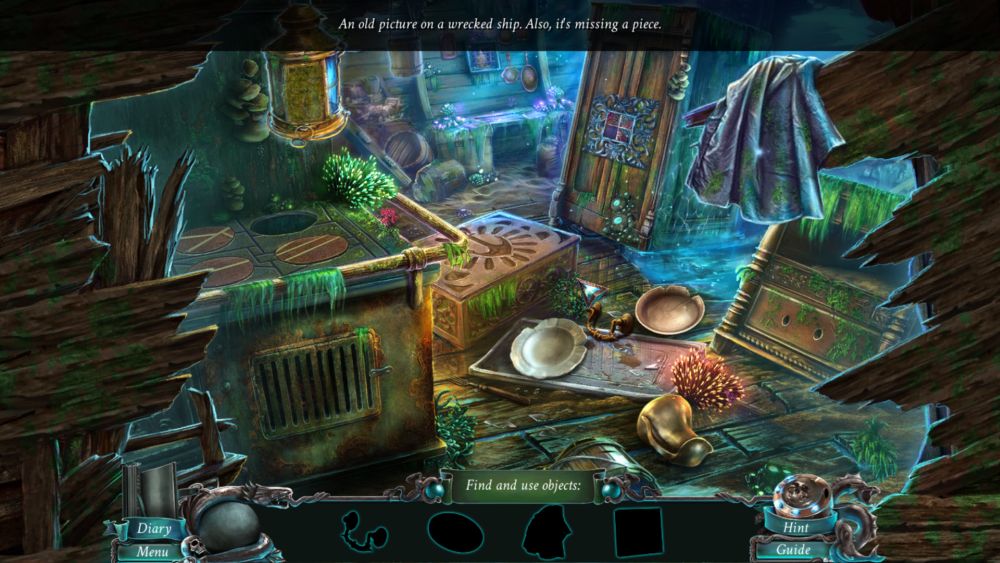 Hunting down items is key in Nightmares from the Deep. In typical Artifex Mundi style, you’ll poke and prod all corners of every scene for seemingly innocuous objects you can put to good use. Found a bullet? Maybe it goes with a pistol. Found a pistol? Hey, good thing you’ve got that bullet! Now if only there was something worth blasting. One puzzle very neatly leads to another, allowing you to organically solve everything using a little exploration and a touch of common sense. And maybe the hint button, once or twice.

Hidden object scenes aren’t too frequent in Nightmares from the Deep. When you do encounter them, you’ll see a spread of silhouettes and are charged with finding the matching objects in the area above. Scenes feature tons of interactive elements, letting you slide, push, open and examine huge portions of the scene. Open every book and shove every branch to the side, you’ll need to do a lot of work before you can spot those hidden objects. 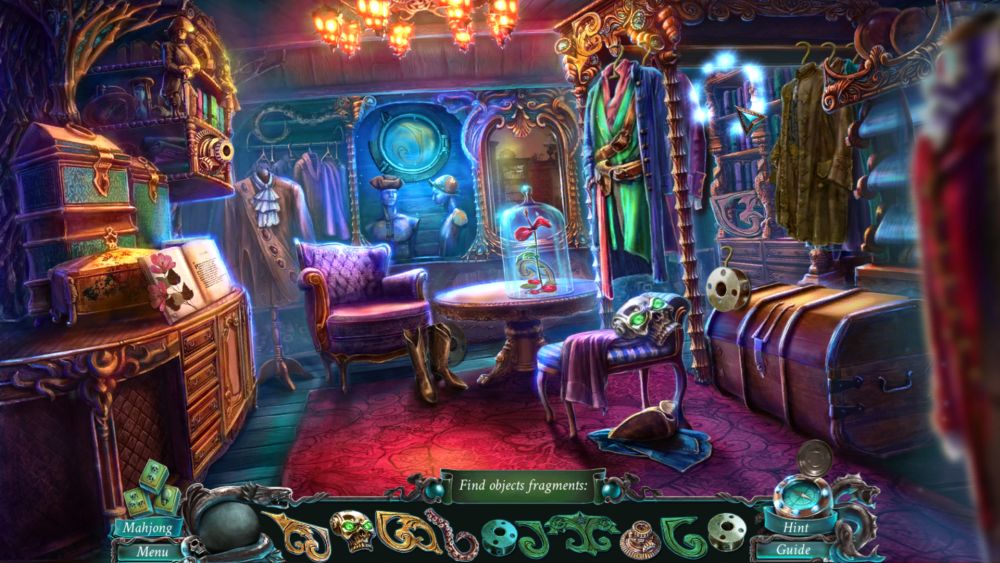 The story is easily one of Nightmares from the Deep: Davy Jones’ high points. The adventurous tale utilizes plenty of cutscenes and voice acting to move the plot along. Puzzles include things like assembling a zipline to slide down and blasting off a lock with found objects, the sort of thing you’d expect from a pirate movie, not a hidden object game. There’s no chance to snooze, Nightmares from the Deep includes a ton of action and a plot with more twists and turns than an Atlantic wind.

There’s very little not to like about Nightmares from the Deep: Davy Jones. The visuals are superb, some of the animations are frighteningly lifelike, and the puzzles hit the sweet spot between challenging and easy to understand. Mini-games often appear to spice things up, featuring creative mechanics that are an absolute joy to puzzle through. Davy Jones may be one deplorable villain, but at least his game is fun.