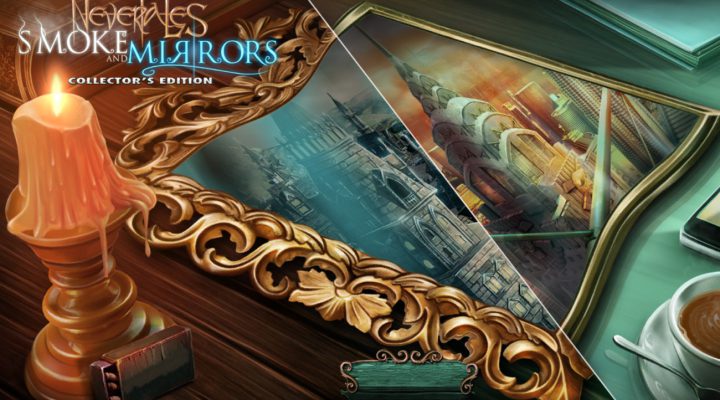 Great setting with a fun mix of genres.

Story is a bit on the predictable side.

Nevertales: Smoke and Mirrors is an absolutely elegant game. The casual adventure title mixes in ample amounts of hidden object scenes along with clever mini-games and wonderful inventory puzzles, all built snugly around a creative and functional core that’s packed with intrigue. There are tons of extras to discover and unlock, as well, making it the sort of wide open adventure game that just keeps on giving.

Taleworld has long been a a place of peace and prosperity. That illusion is abruptly shattered when you discover a royal decree that states your father is to be executed for treason. Your mother will follow shortly after, just as soon as the palace guards get their hands on her. You’re going to do everything in your power to ensure neither of those things happens. So begins a surprisingly exciting and action packed tale of adventure and clockwork machinations in a dark fantasy world brushed with elements of modern technology. 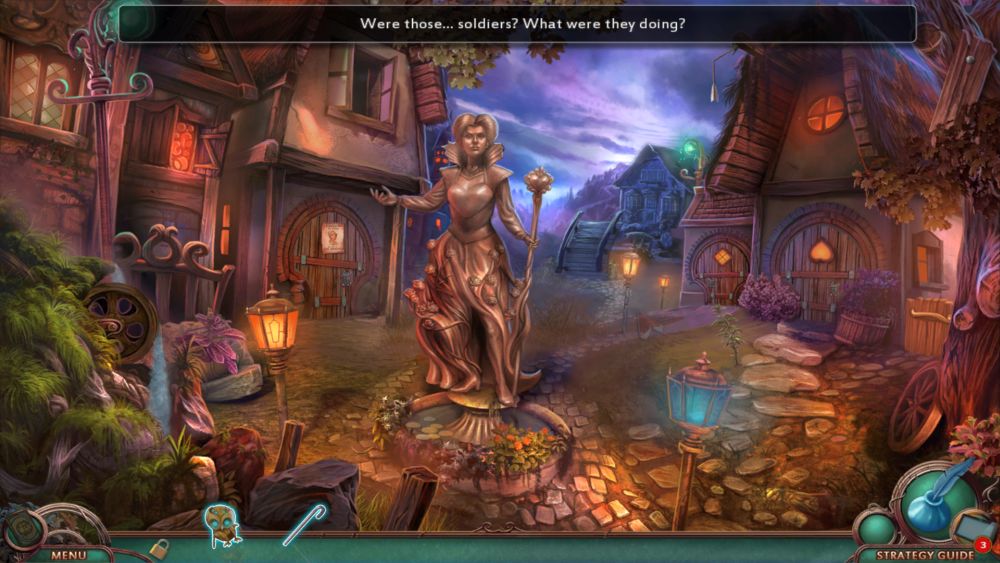 Nevertales: Smoke and Mirrors follows the basic outline of previous games in the Nevertales series, especially the more recent Shattered Image. That format allows for a lot of variety as you explore the world through a series of mirror images that let you jump between areas in a flash. Alice carries around all sorts of strange items she gets her hands on, everything from the usual tools like screwdrivers and ladders to more off-the-wall objects like power plugs and piles of gears. Everything has a place, though, and you’ll quickly figure that out the more you experiment.

Smoke and Mirrors has a lot of “move stuff” puzzles. These pop up as you stroll through the land, and at first glance they appear little more than a waste of time. You want an item sitting at the bottom of a pile, for example, but in order to get it you have to slide everything out of the way. It just takes a few clicks to clear the path, but, you know, why? The interesting thing is these moving puzzles actually add an element of discovery to the game. Instead of instantly seeing an item and grabbing it, you’re encouraged to take in the scenery, think about what could move, and click things almost at random. 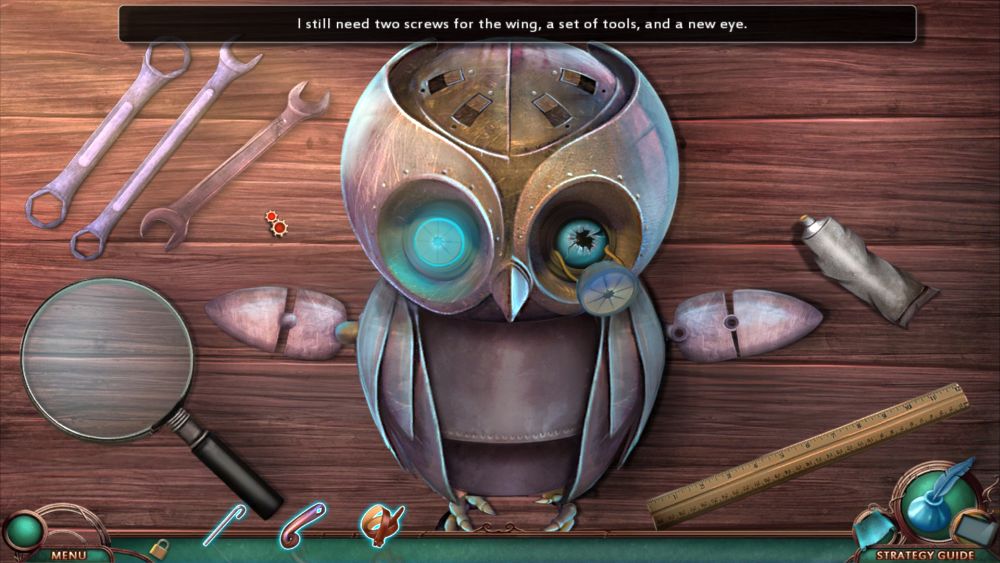 Nevertales splits its puzzles evenly between mini-games and hidden object style scenes. Most of both types do something unique with the set-up, as well, which is always nice to see. One of the early mini-games has you arranging carved tiles so Alice can shimmy across a narrow ledge. At its core it’s just a pattern matching puzzle, but something about falling off of a high clock tower makes it more intriguing.

Nevertales: Smoke and Mirrors is polished to a brilliant shine. The interface is smooth and fun to use, the artwork is sumptuous and well-animated, even the puzzles feel like they spent some extra time in the workshop getting tuned to perfection. It’s a great adventure that gets so many things right it’s hard not to have a good time.