Home / Reviews / Myths of the World: Black Rose Review – Of Vampires and Puzzles 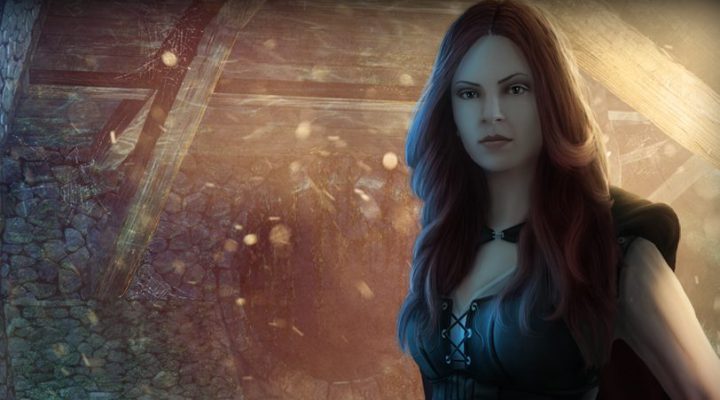 Story focuses on vampires without making them boring.

Some of the voice acting will make you cringe.

Vampires. As luck would have it, they’re real. We’re not talking about friendly sparkly vampires or the handsome ones that wink at you from the corner of a carriage, either. These vampires are bloodthirsty villains who kill without remorse. The only thing that lets us sleep safely at night are vampire hunters. They’re ever-watchful, ever-vigilant, and they’re about to take on their biggest case yet.

Myths of the World: Black Rose is a dark and moody casual adventure game centered around hunting down a particular few vampires and restoring a note of balance to the world. The title focuses on action and suspense rather than intrigue, sending you bursting into vampires’ rooms and dealing with them using little more than your wits and some garlic powder. Surprisingly, this tension isn’t broken by a reliance on puzzles, which is a good thing since the puzzles are one of the strongest features of the game. Most of your time in Black Rose will be spent moving between areas filling your inventory with all sorts of seemingly useless items. Rings? Monocles? Paper clips? No idea what they’re good for, but you can be sure they’ll come in handy sooner rather than later. 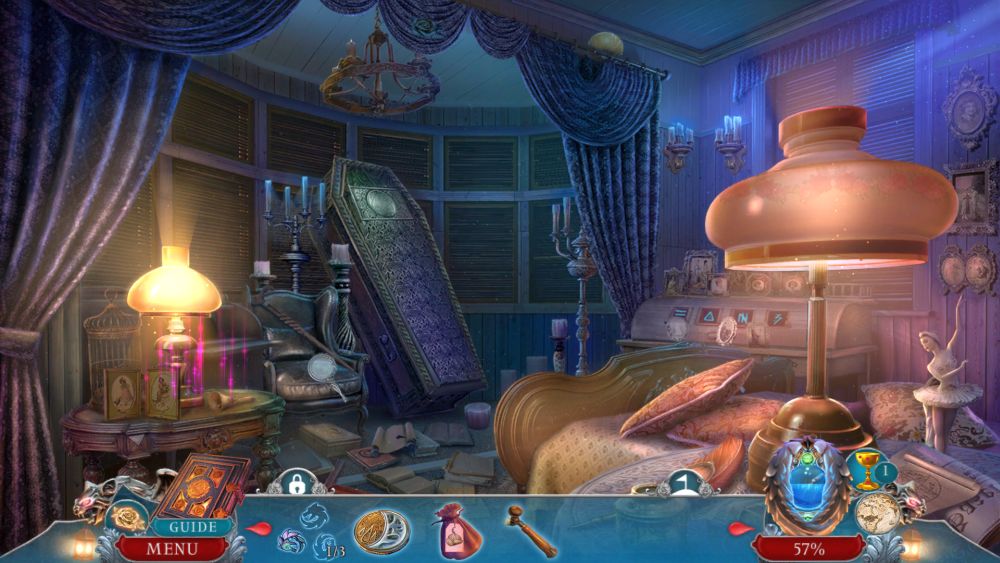 Hidden object scenes in Myths of the World go out on a limb to make themselves interesting. At first they seem short and a little too easy, with just a few items on the list and large objects resting right in front of your eyes. The more you click, however, the deeper the puzzle becomes, unveiling layers of hidden object scenes with varied styles of lists, levels of complexity, and even a few riddles to solve. Instead of blazing through HOG scenes with your eyes closed, you’ll actually stop and care about what’s going on, which can be a rare thing with some games.

Most of the mini-games in the Black Rose experience come in the form of arcane spells and concoctions you’ll use to detect and break curses associated with vampires. Think one of those blood suckers is hiding in a room? Mix up a potion, then consult your vampire hunting manual (yes, it exists!) to see what needs to be done to break the curse. Hunt for the items you’ll need, then return to kick the door down and do your thing. 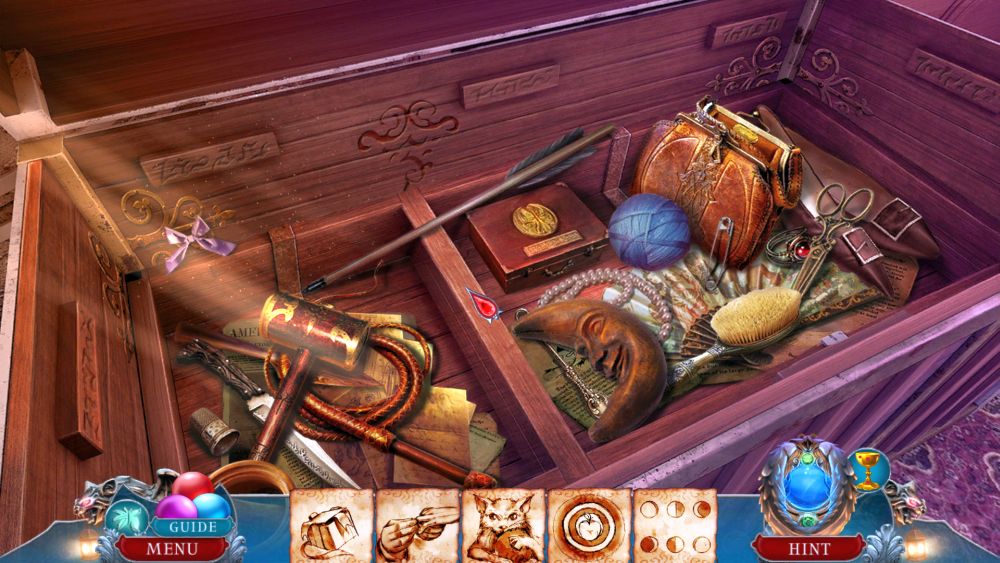 At first glance, Myths of the World: Black Rose looks and sounds like an ordinary and rather forgettable casual adventure game. Five minutes into playing you’ll realize that’s certainly not the case. The amount and variety of puzzles is extremely strong in this hidden object title, and the balance of familiar vampire myth with modern day storytelling makes it an exciting and enjoyable tale. Come for the supernatural shenanigans, but stay for the amazing puzzles.