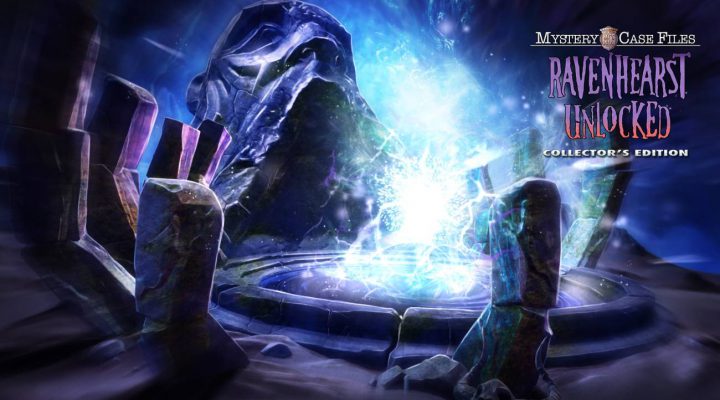 Incredible environments with a lot of scenes to explore.

Some of the best mini-games in the MCF series.

Backtracking can be a little dull.

You’re trapped. You’re falling. You’re drowning. Somehow … you survived. There’s a glowing cut that pushes deep into your wrist, but apart from that it seems like you’re ok. You wake up in Manchester Asylum locked in a room that was once inhabited by Alister Dalimar himself. Your only means of escape is to follow the strange visions you’ve been having that show Alister opening secret rooms in the asylum’s very walls. You might be going crazy, but if you’re going to survive, you have to follow in his footsteps.

Mystery Case Files: Ravenhearst Unlocked picks up where Keys to Ravenhearst leaves off, functioning almost like a second episode in a mini-series. Your asylum awakening leads to some of the darker secrets buried within Ravenhearst’s past, all revealed through a series of disturbing visions. The story is perfectly enjoyable without knowledge of previous games in the MCF series, but if you’re a fan, you’re in for a real treat. 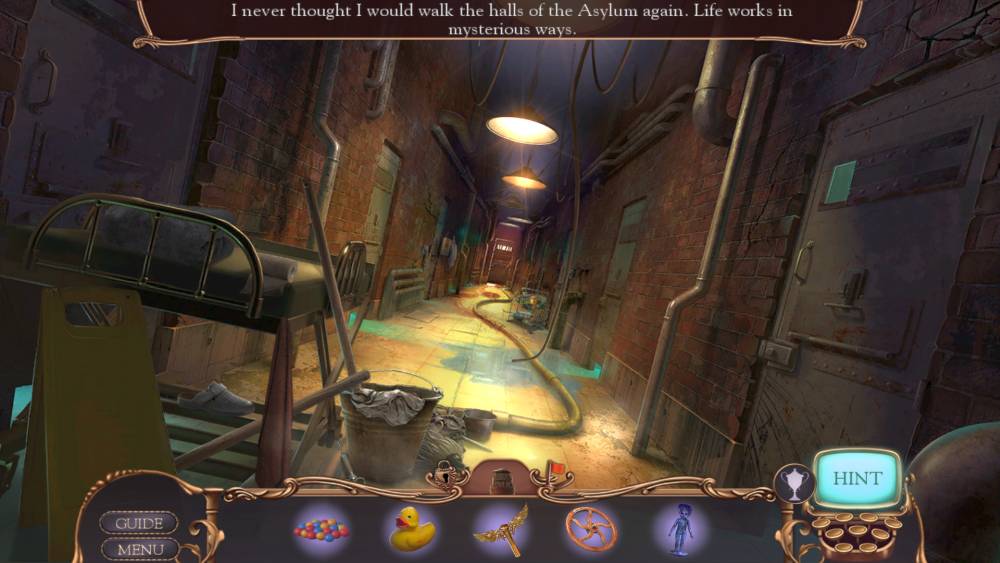 Much of your time in Mystery Case Files will be spent moving back and forth, picking up a few items here and there, interacting with them, then backtracking to find even more. There’s a lot of walking in Ravenhearst Unlocked, but most of the time you’ll be uncovering new puzzles and new sections to investigate, so it’s not all that bad. There are even a few multi-screen scenes that let you scroll around to reveal more of the environment.

Hidden object scenes are once again the staple of the Mystery Case Files experience. They come in a few basic varieties, the best of which are text lists with colored item names. These scenes challenge you to find and click objects in three different ways. Green items are hidden within sub-scenes tucked away inside of the hidden object room. Red items need to be assembled, challenging you to find the missing pieces and put things back together. Orange items open up smaller scenes that require a little assembly and a little mini-game solving before they can be collected. These extra steps make hidden object scenes last longer and feel more satisfying once you complete them. They’re not too challenging, just entertaining. 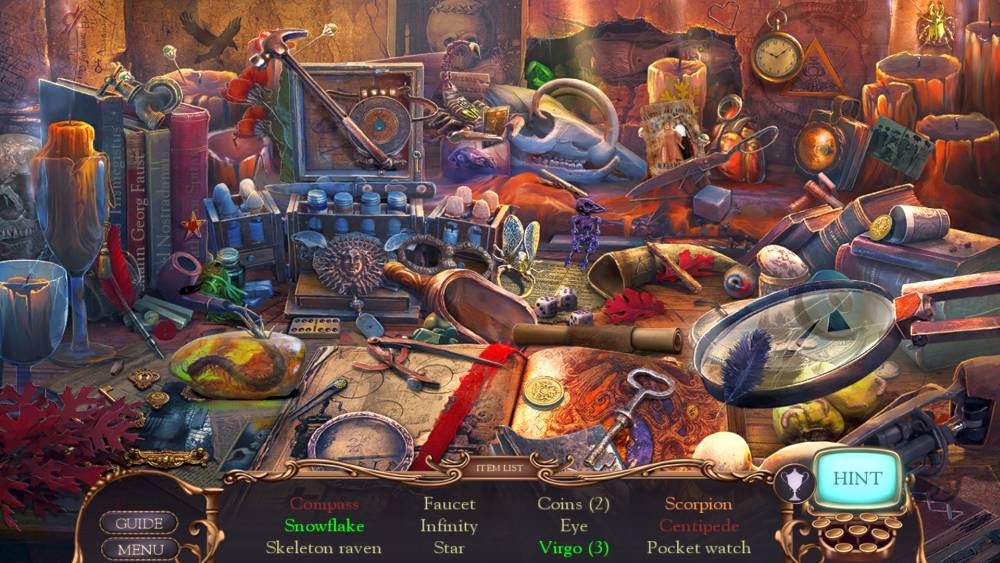 Mini-games are a clear highlight of Ravenhearst Unlocked. Most of them are based on simple concepts we’ve all seen before, things like switching tiles around or rotating dials to match certain symbols. Carrying out these tasks is another story entirely, as you’ll have to decipher symbols, engage in multi-part puzzles, and figure out why the solution you thought would work suddenly hits a dead end.

Mystery Case Files: Ravenhearst Unlocked is an excellent continuation of the long-running series and proves there’s always a new mystery to uncover. The asylum slant steps out of the usual horror setting and makes you question what’s real and what’s a hallucination, even when you break out and explore the countryside. Keep your wits about you, as this is one of the creepiest MCF games to date.

Bottom of the 9th Review: A Good Run Spoiled