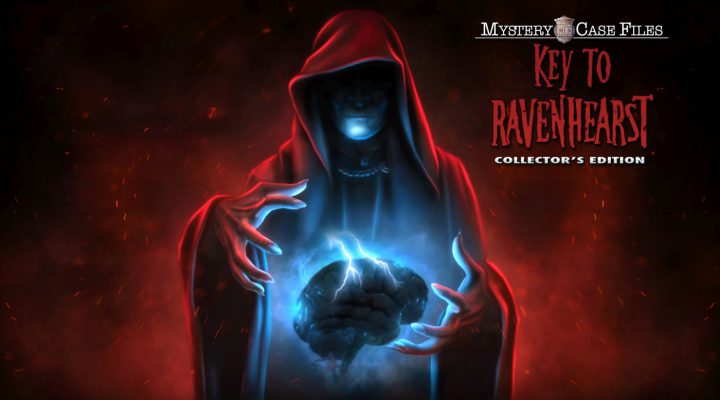 Great puzzle design with some honestly engaging riddles to solve.

The dark and gloomy setting gets a bit monotonous.

Did you think Ravenhearst was done for? Not by a longshot. It seems someone has acquired the original plot of land and is rebuilding Ravenhearst Manor, complete with museum! While that might sound like a good idea for tourists and other casual passers-by, everyone else knows it’s just asking for trouble. Especially you, Master Detective, who has been summoned by the Queen to investigate this unusual resurrection. Little did you know you’re about to uncover even more dark secrets surrounding the Ravenhearst Manor and the family that once inhabited it.

Mystery Case Files: Key to Ravenhearst is a hidden object game that follows nearly a dozen other titles in the series, each more haunting than the last. The adventure portions let you explore the dark and twisted landscape one room at a time, picking up items and examining every nook and cranny for useful tidbits of information. A lot of the items you’ll grab are interactive, meaning you’ll have to zoom in and tinker with them before they become useful. 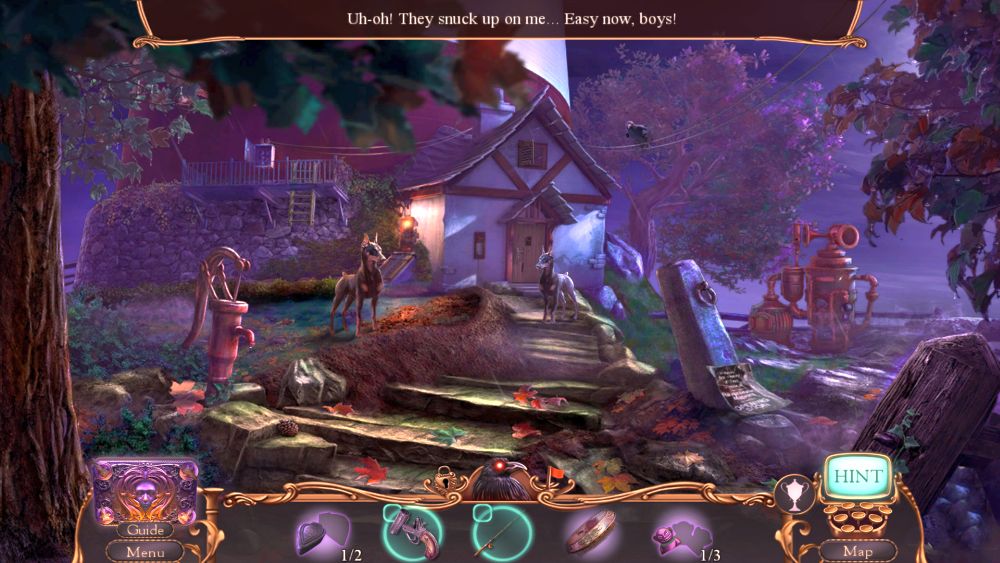 The hidden object scenes are what make Key to Ravenhearst start to shine. These play like little adventures unto themselves, stuffing everything from combinable objects to zoomable sections of the environment into a single cluttered space. You’ll still be ticking items off of a list, but it’s never as straightforward as looking and clicking. There are even quick mini-games you’ll have to complete before you can gather certain objects, which helps keeps things nice and lively.

Now let’s talk about Alister’s Enigma. Near the beginning of the game you’re bequeathed a small box with two creepy faces on the outside. As you fiddle with the dials you unlock a hidden message left by Alister himself. As it turns out, this little box holds some unusual secrets, but it’s not going to give them up quite so easily. The enigma sits on your item bar throughout most of the game, awaiting items and clues that can unlock the next level of its puzzle. It’s a fascinating piece of the Ravenhearst mystery, and it’s just the sort of extra that builds a ton of intrigue. 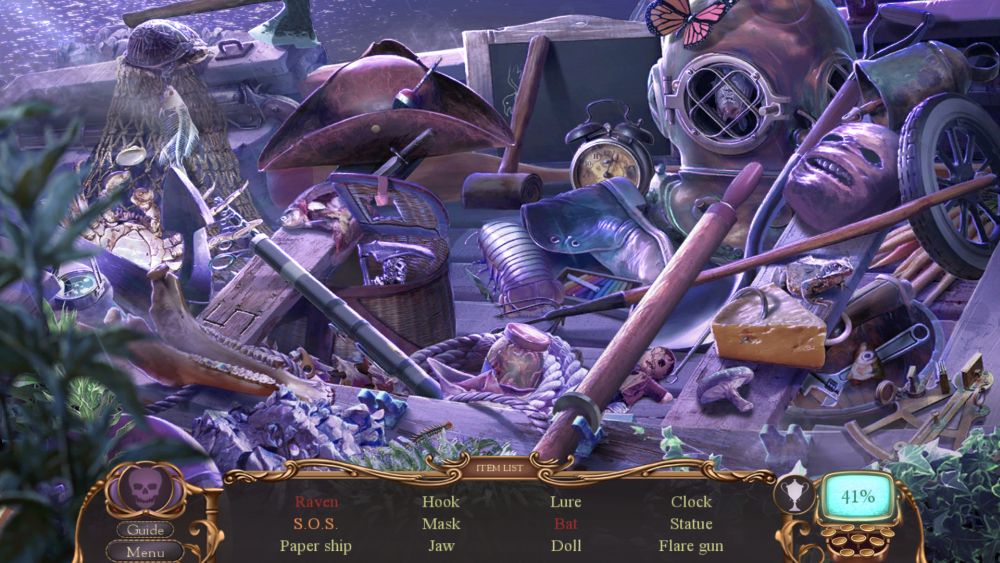 Overall, the puzzles and mini-games in Key to Ravenhearst are more than enough to keep you entertained. They come along at a quick pace, they’re familiar enough so you’re never completely lost, but they’re complicated enough to give you a good challenge. They’re also well-integrated into the Ravenhearst setting, featuring plenty of ultra-creepy dolls and strange keys. More than a few times you’ll wonder what twisted mind dreamed up these puzzles.

Mystery Case Files: Key to Ravenhearst keeps the series running with an all-around great hidden object experience. It’s suitably dark and dreary with just the right balance of difficulty and ease of gameplay. Come for the continuation of the Ravenhearst story, but stay to see what’s inside that enigma box.

Neo Angle Review: No Going Back