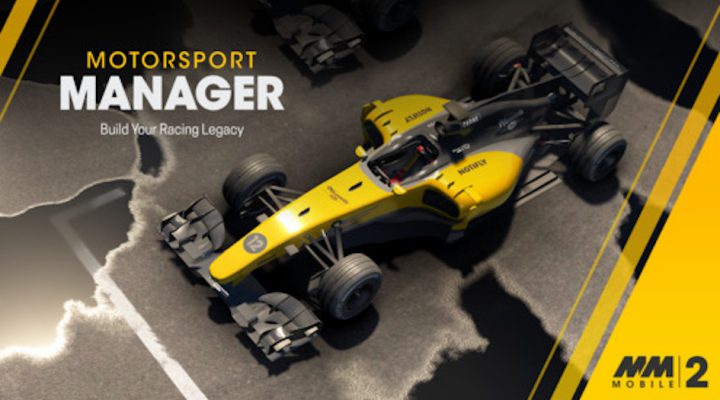 Easy to learn but a ton of depth under the surface

Gripping, even if you're not a racing fan

The first Motorsport Manager game was a delightful surprise when it hit the App Store. Simultaneously enticing for racing fans and strategy fans alike, it was pretty great and quite addictive. It wasn’t perfect, though, lacking various features that would have made it a longer term investment. That’s all changed with the arrival of Motorsport Manager Mobile 2. It’s bigger, better, and a game that you should be immediately purchasing.

As before, you’re building your own motorsport team. That means you’re hiring drivers, engineers, developing your headquarters, and working on building a car to be proud of. Understandably, that’s quite a lot to juggle but Motorsport Manager Mobile 2 eases you in quite gently. A helpful but unobtrusive tutorial guides you through the paces, and even those who don’t know much about cars will be able to figure out what’s going on here. 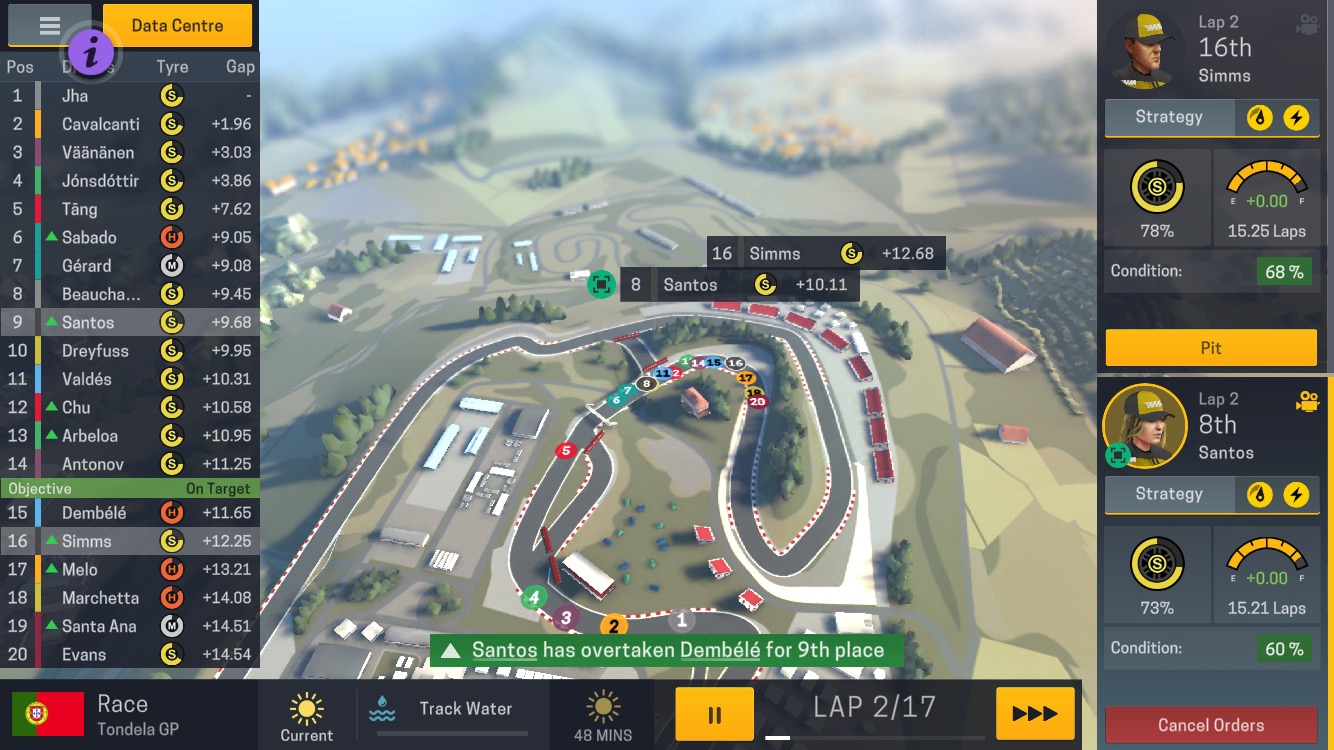 When not racing, you can focus on developing individual car parts which can then strengthen certain areas of your driving ability. That means choosing to focus on braking or cornering, giving you some power over how things play out. The engineers you choose to hire can affect the quality of the parts, as well as the decisions you make when a driver asks you a question or two.

It’s simple on the surface yet offers an impressive level of depth as every choice you make affects how well you perform. If your car is struggling to keep up with the opposition, your drivers may become irritated, leaving them to perform less effectively too.

As a constant balancing act, you can devote money to upgrading your headquarters and opting to help with various areas of development, but you can also use that money to hire better staff or focus on the car you’re developing for next season. Motorsport is an extensive business, through and through. 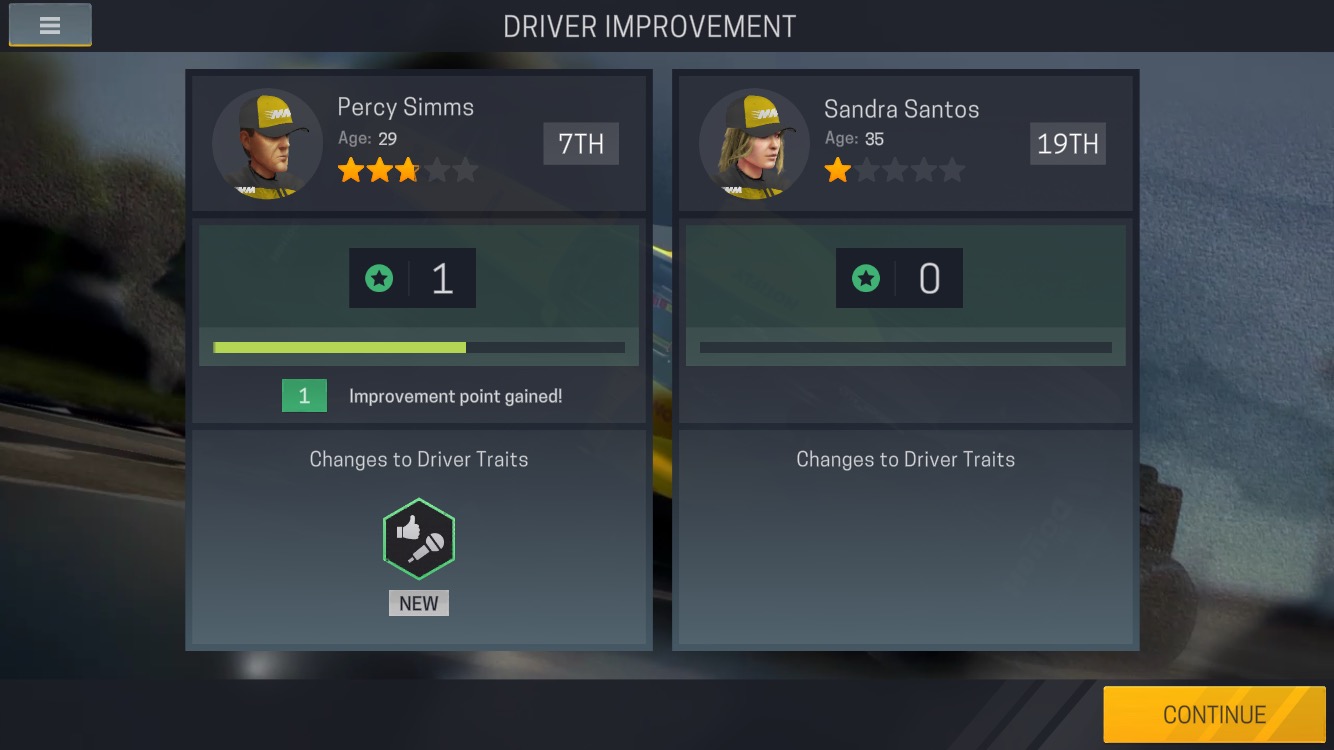 With simple RPG elements, you can assign points to your drivers too, tweaking what they’re best at. Before and during a race, you can tune the engine of the car, alter driver instructions, and change the type of tire used. It’s all kind of like the first game but with more going for it, such as the introduction of more varied tire compounds.

During a race, you keep an eye on your tire quality and car condition before deducing when is best to make a pitstop. Timing is everything here and it’s the kind of thing you gradually learn to master over time. Too many pit stops can be a huge problem with the opposite also being true.

Most impressive of all is that Motorsport Manager Mobile 2 never feels overwhelming. Sure, there’s a lot to do and you’re going to wish you had more money available to you, but actually making decisions isn’t too confusing. You can tweak your car set up quite substantially which will be great for car enthusiasts, but those who have no idea what they’re doing won’t suffer for it. Motorsport Manager Mobile 2 does a reasonable job of gently hinting to you if you should maybe change something up. 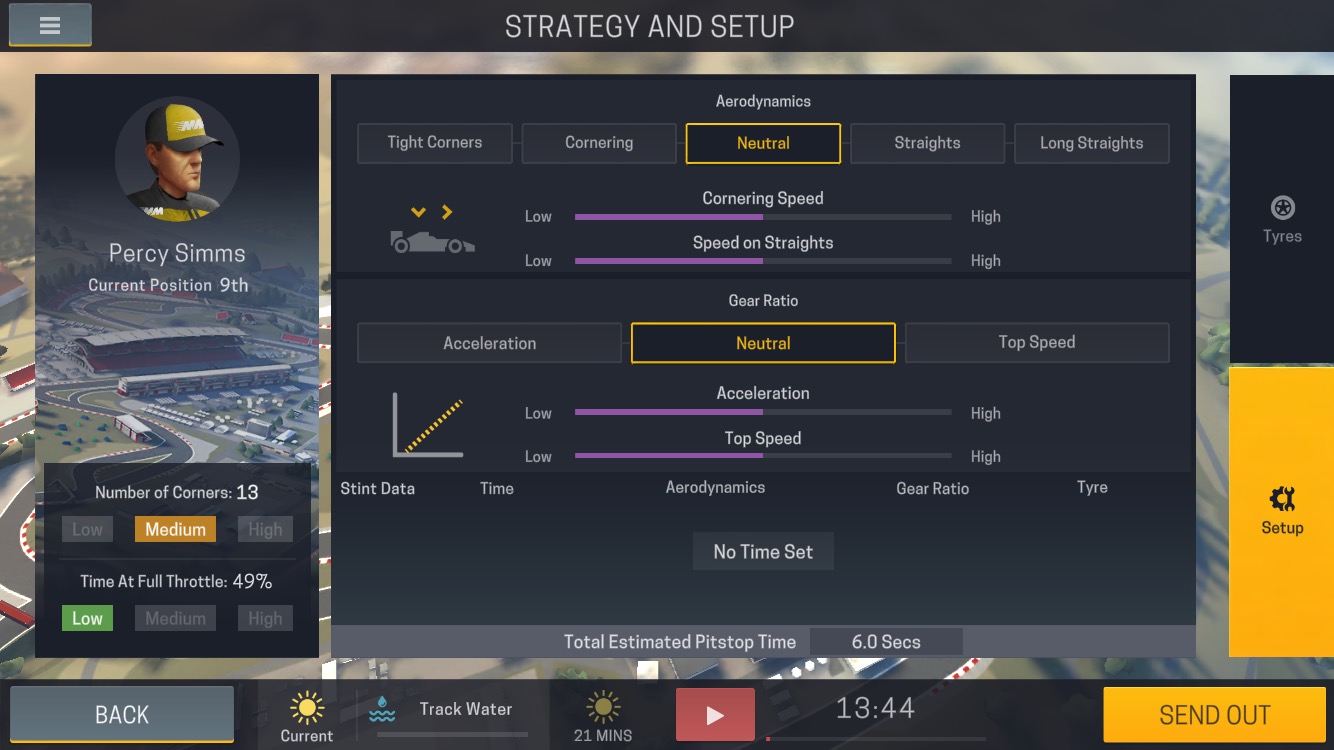 The only downside during races is that you can’t see the action up close. You’re stuck with seeing dots racing around the track rather than seeing pivotal moments like a great overtake.

The game offers in-app purchases in the form of a game editor and a Chairman’s Payment – a form of bonus supply of money on a regular basis, but that’s as far as it gets. There’s no trickle feed of premium currency going on here with Motorsport Manager Mobile 2 feeling like a solidly premium title. And yes, you’ll be tempted to at least purchase the game editor.

Simply put, the original Motorsport Manager was great and somehow this just made everything even better. It’s an essential purchase.