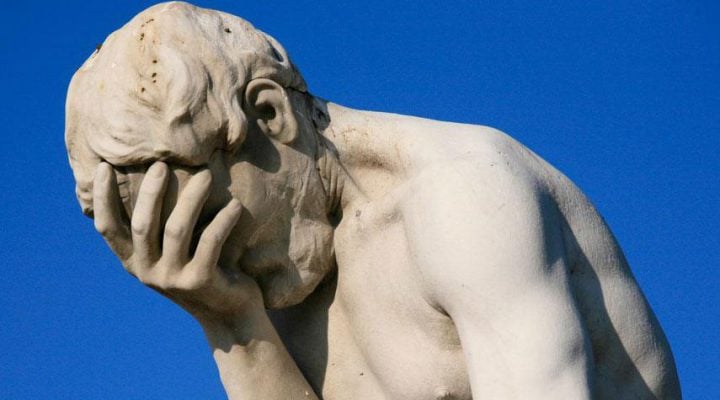 2014 had a lot of great games. So many, in fact, that it was hard to find games that disappointed us. That said, the year didn’t come to a close without some heartbreak.

It’s probably important to stress that the word we’re using here is “disappointed.” These aren’t the worst games of the year. In fact, some of them are quite good. But they didn’t live up to their potential; they weren’t the games we believed that they could be. These are the six games that, for one reason or another, we wanted more from than we got. 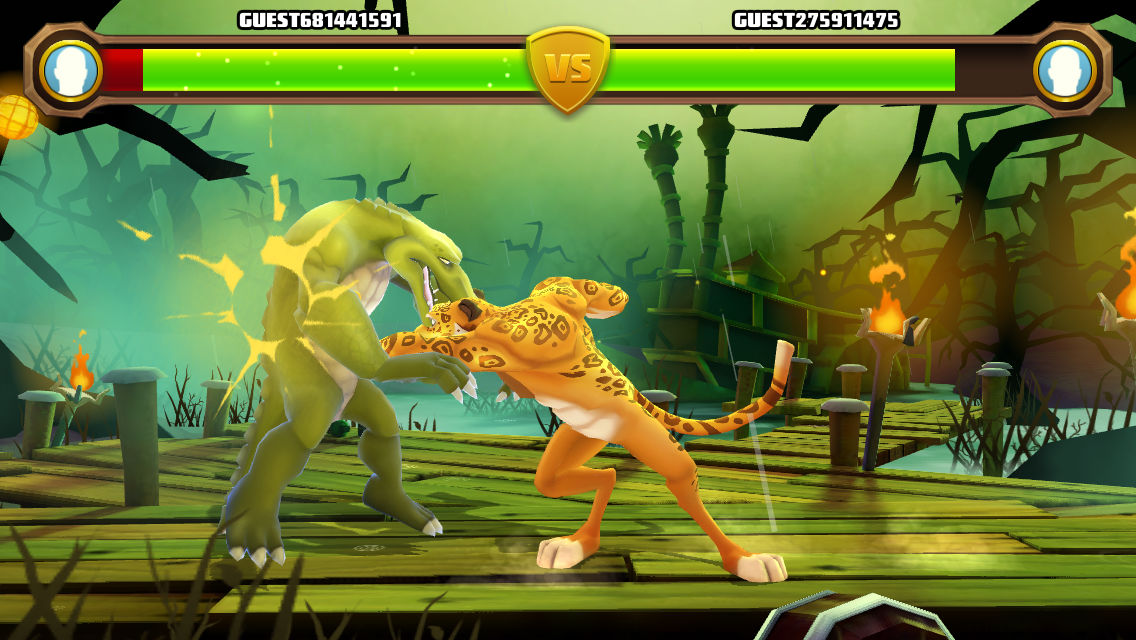 If there was a poster child for “over promise, under deliver” this year, Smash Champs would be it. The latest release from the creators of Subway Surfers, what little advance info there was on this game made it look like the fighter to end all fighters. Instead, what we got was a Fruit Ninja clone that trained combatants who’d then fight in automatic battles, leaving players as little more than spectators. 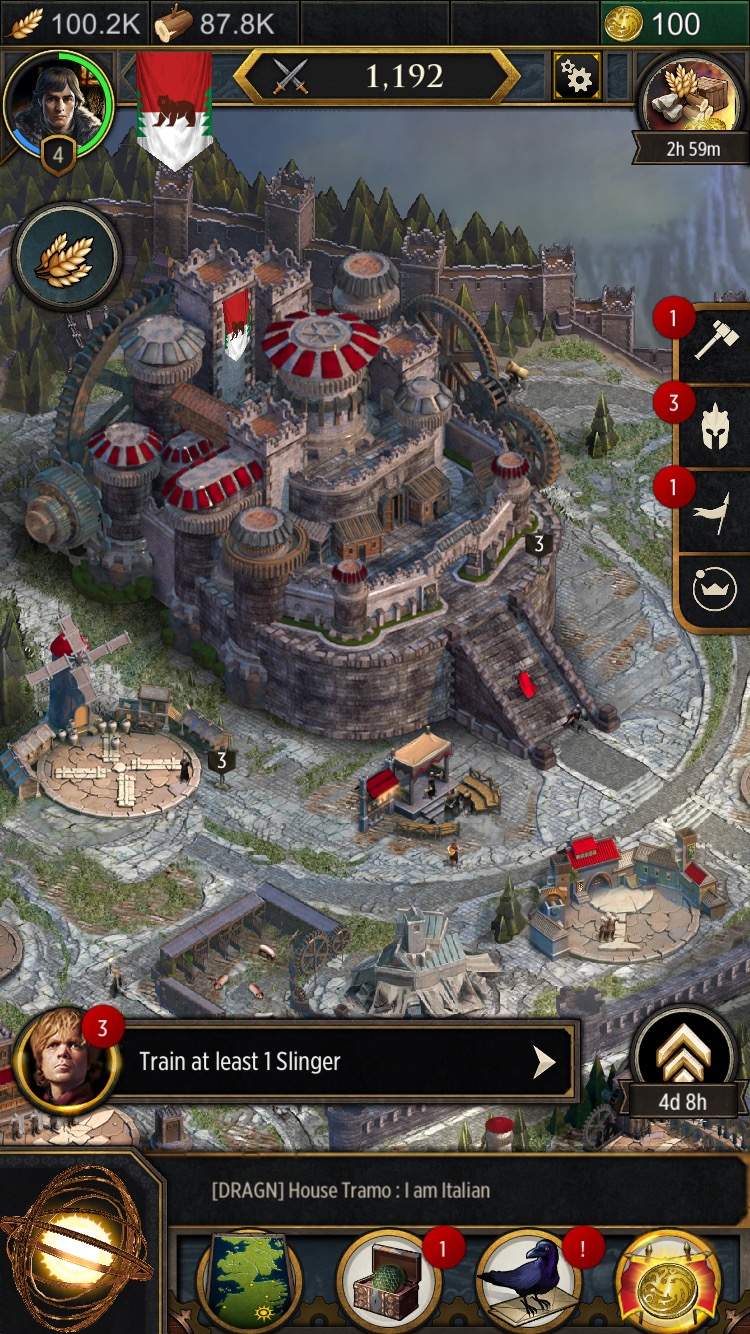 After the success of The Walking Dead and The Wolf Among Us, it seemed like Telltale Games could do no wrong… and then they sort of did. The first episode of their Game of Thrones series launched this December and it managed to repeat some of the mistakes of their earlier works (remember the quick time events in Jurassic Park?) Worse still, the framerate on the iPad Mini 2 was atrocious, making such events a chore to complete. The story and voice acting were fantastic, but with the rest of the game being so rough around the edges, it just wasn’t at the level of quality we’ve come to expect from Telltale. 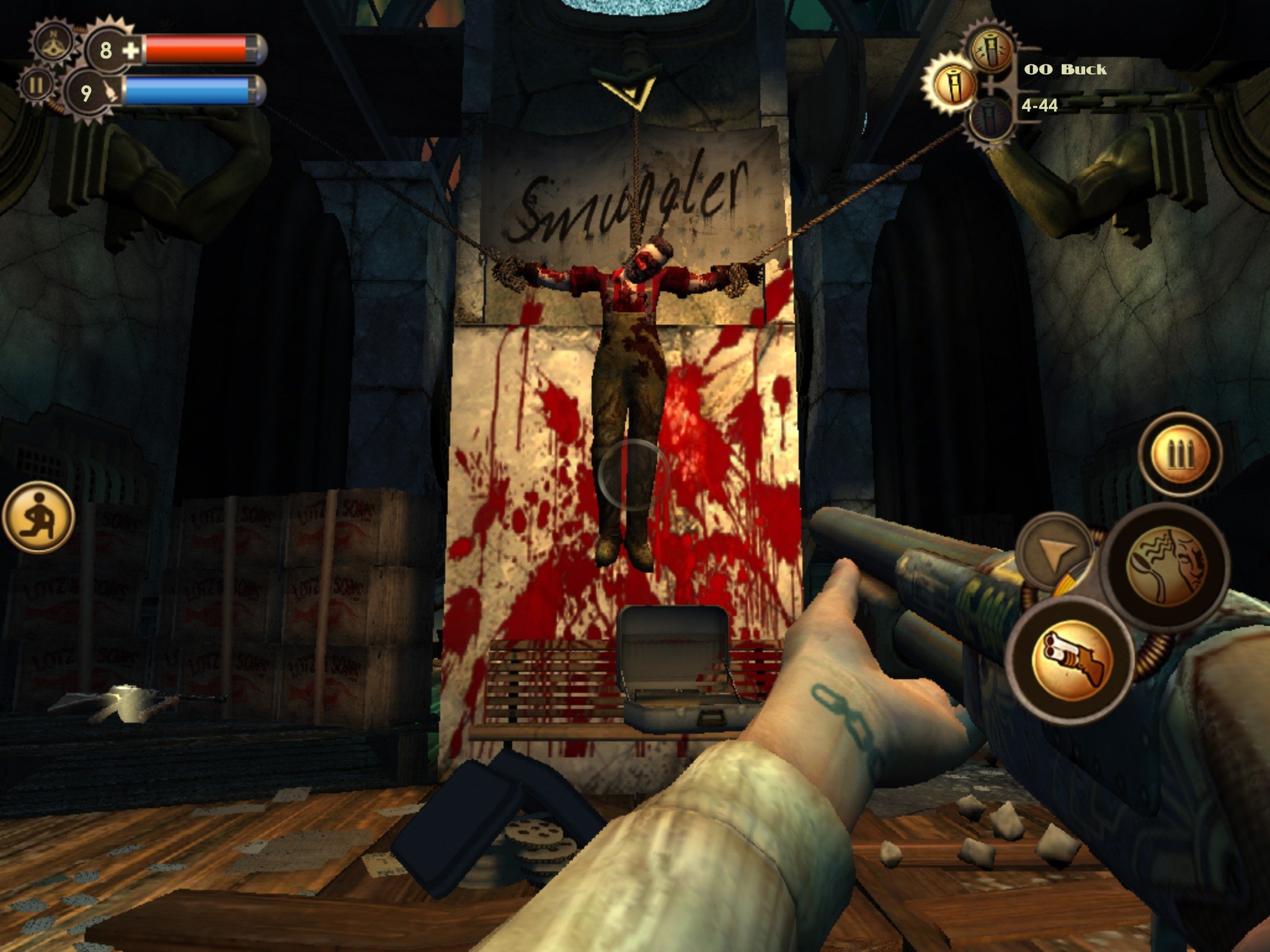 In 2013, 2K Games did the impossible. They took a full console game, shrunk it down to pocket size, and it worked. That game was XCOM. So when they announced that they’d be doing the same for Bioshock — having the same studio that did XCOM handle the port (2K China), our hearts were set aflutter. And then, like the game itself, our hearts were broken. While the core of what made Bioshock great is still fun seven years later, laggy performance, poor visuals, and as much-less-than-optimal control scheme make this the worst way to enjoy one of the best games ever. 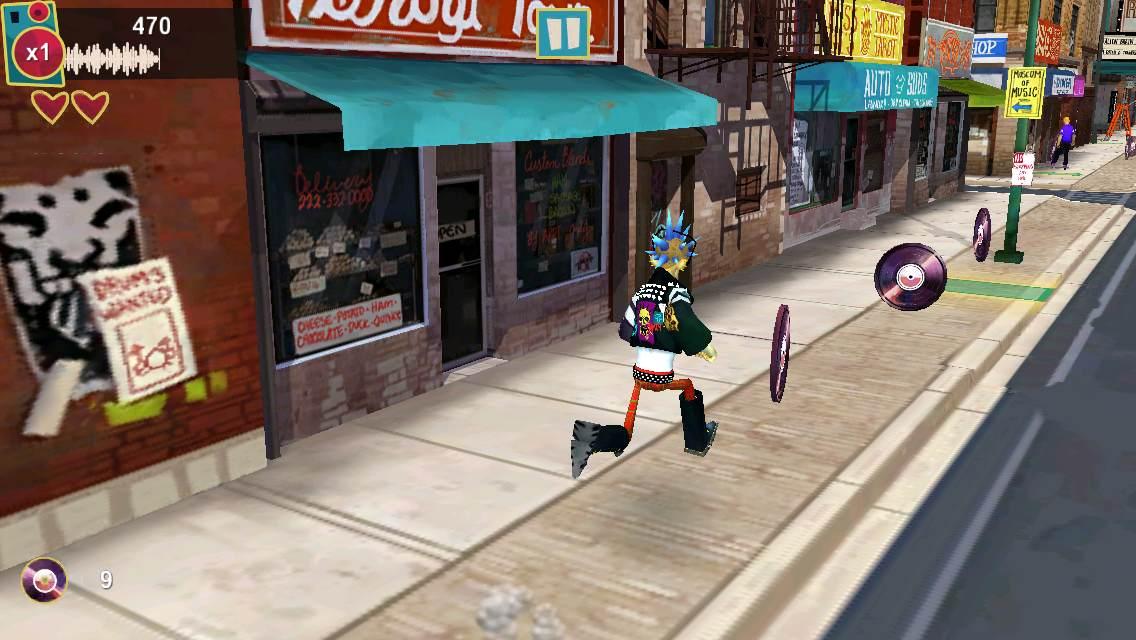 When it comes to music games, there’s simply no bigger name than Harmonix. The studio responsible for Guitar Hero, Rock Band, Amplitude and more, Harmonix should have easily been able to dominate the App Store charts with a mobile music title. And maybe one day they will. Until then, though, the best you’ll get is Record Run: their debut mobile game that’s more of a money-hungry endless runner than a musical masterpiece. Let’s hope their next mobile titles fare a little better. 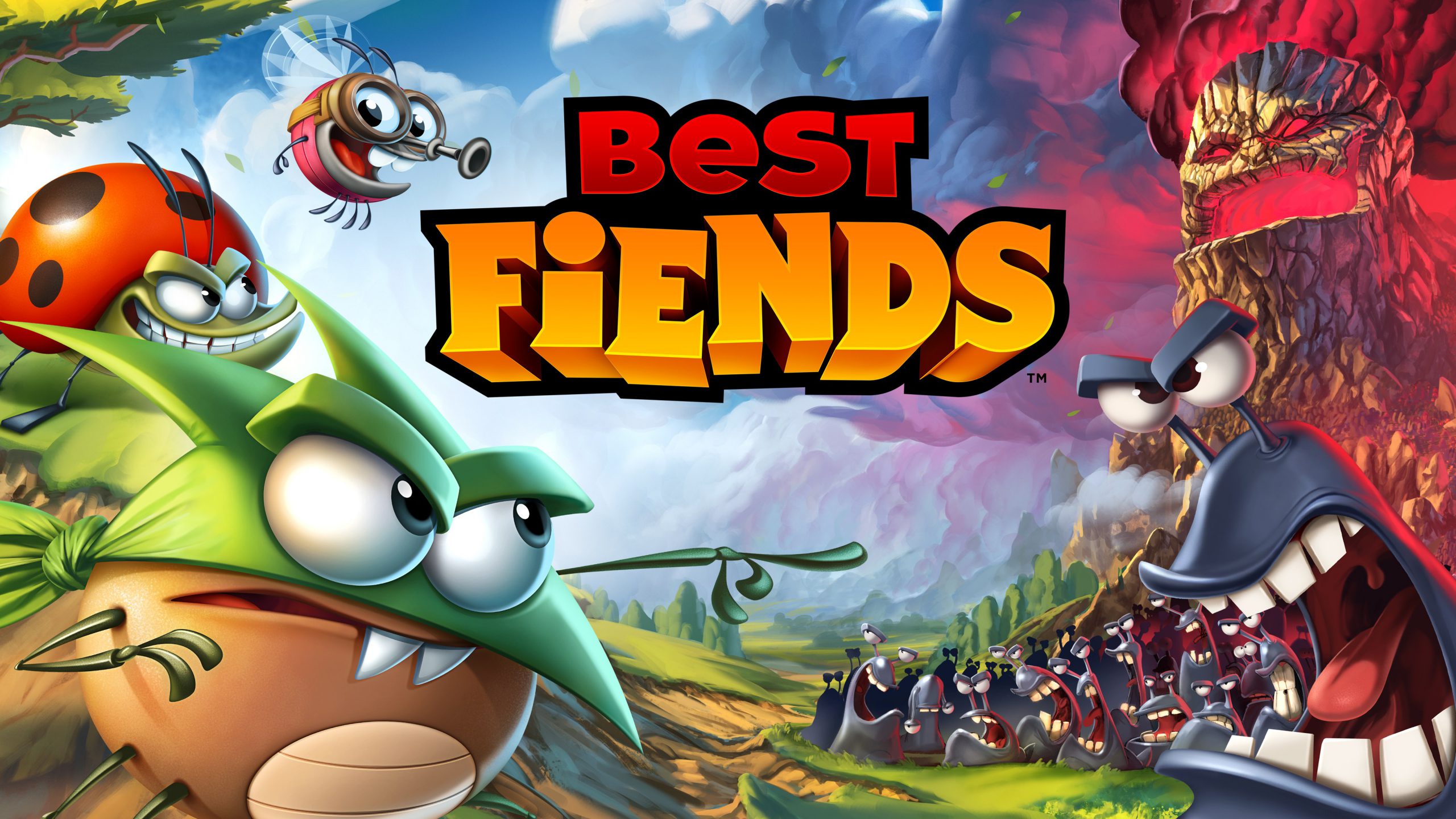 Working as a mobile games journalist, there are certain things I’ll see in a pitch that raise an immediate red flag. One of these is a new studio boasting about the old studios its founders used to work for. I can’t count the number of times such boasting has led to crushing disappointment. This isn’t always the case mind you (heck, just look at Vainglory), but it definitely happens more often than not. Best Fiends, as it would happen, was billed as coming from a new team made up of Rovio, Disney, Fox and Remedy vets. It promised a heroic quest and a cast of adorable cartoon characters. Visions of Angry Birds danced in our heads… and then it turned out to be a fairly run-of-the-mill Puzzle & Dragons wannabe. Yawn. 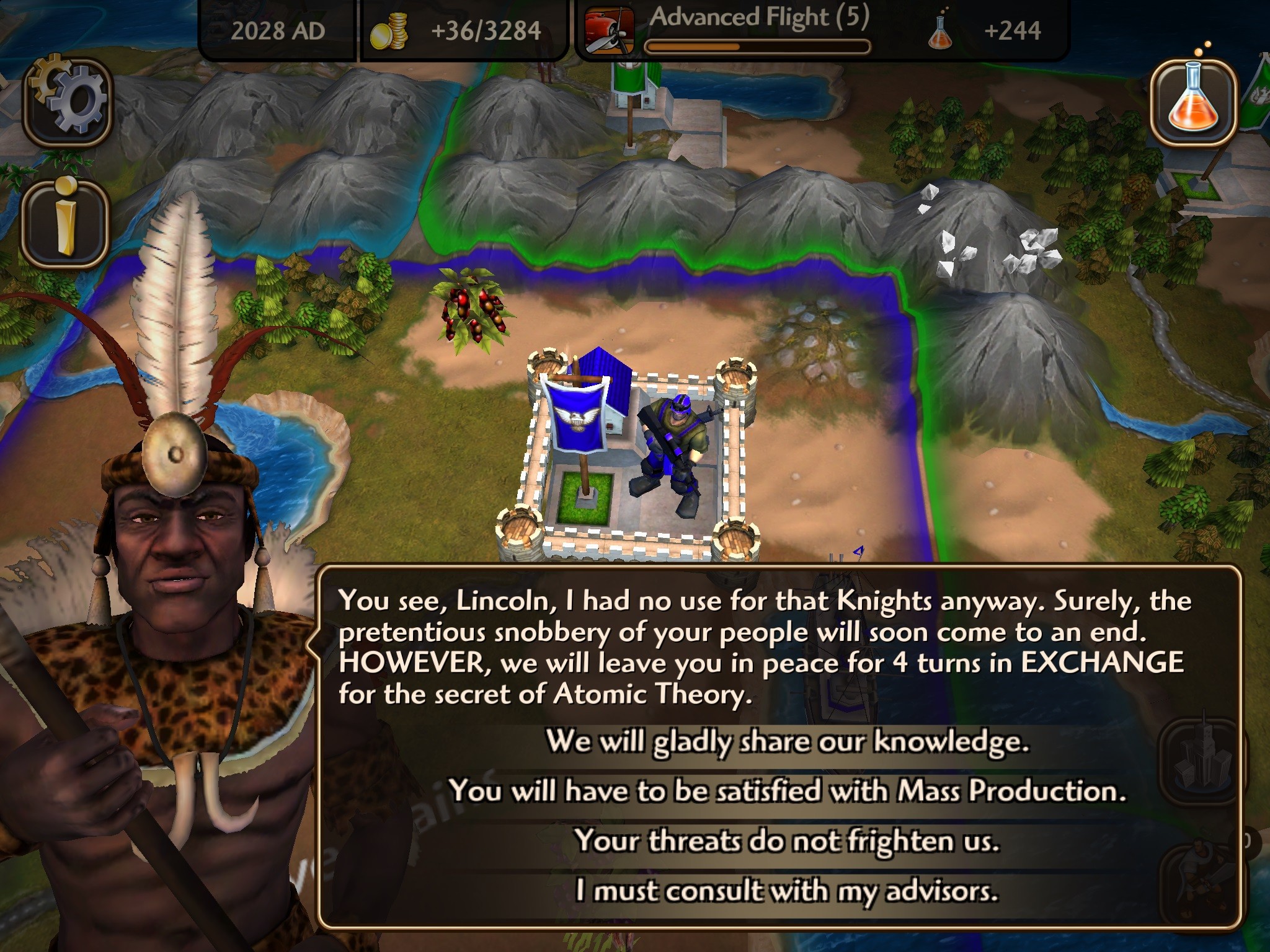 If you’ve ever owned a PC (and if you have a pulse, we’re assuming that’s a yes), there’s a good chance you’ve had to nurse a Civilization addiction at some point. The idea of putting it in your pocket? Mind-blowing. And it was …back in 2009. The original Civilization Revolution was a marvel, so you’d think a sequel would be a no brainer. But 2014’s Civilization Revolution 2 really missed the mark, under-delivering in comparison to it’s now five year old predecessor. It might look prettier, but stripping out multiplayer, dumbing the formula down even further, and AI opponents that seem obsessed with combat make Civilzation Revolution 2 a hard game to recommend when Civilzation Revolution 1 is still available to download.