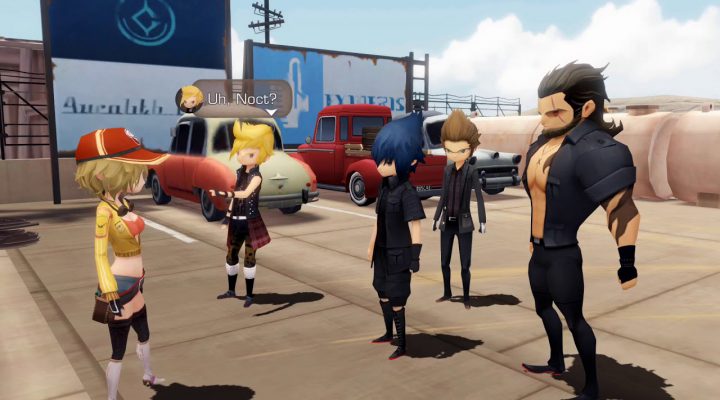 Role-playing games (RPGs) come in many forms, and have done since the Dungeons & Dragons formula found its way from tabletops in parents’ basements across the world to early home computers.

From sword-and-sorcery classics to post-apocalyptic adventures, RPGs have evolved so much since then and many have found a happy home on mobile devices. Here’s our top 10 on iOS and Android. 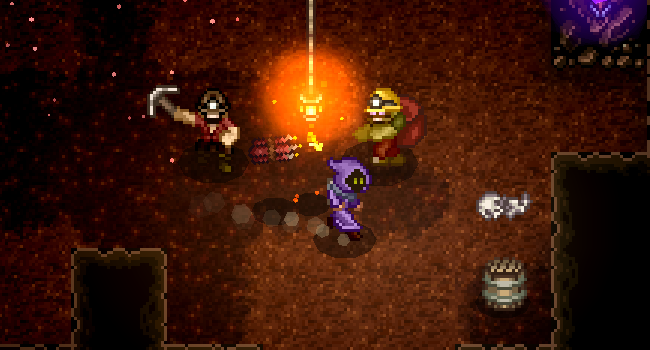 Wayward Souls is an action-adventure that learned everything it knows about combat from the Zelda series. You’ll hack and slash your way through procedurally-generated dungeons, levelling up your hero along the way, all while feasting your eyes on pleasingly-nostalgic visuals. 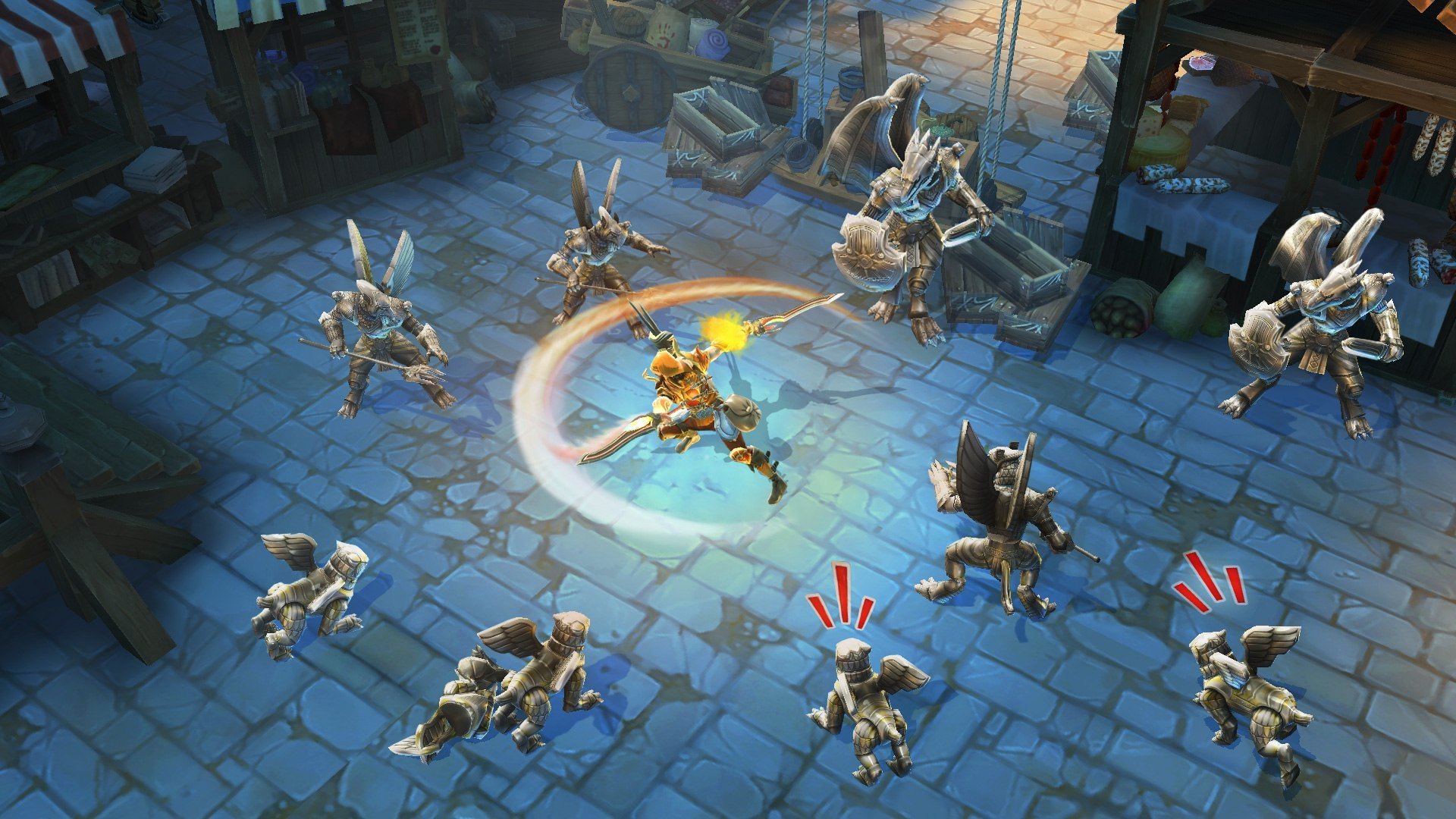 Dungeon Hunter 5 is a game that can claim to have pulled off everything it set out to achieve: bringing the full Diablo experience (or as close as we were ever going to get to it) to mobile. Gameloft’s hack-and-slasher is beautifully polished and crammed with content. There are more than 900 weapons to wield and hundreds of skills and spells to learn! 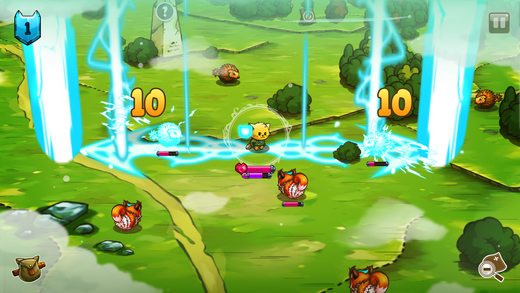 Don’t let the cutesy sprites and twee title fool you, this kitty has claws! Cat Quest may be fun and lighthearted, but it’s a fully-fledged action-RPG, boiled down to its essence. Dungeon crawl, dragons slay and loot to your heart’s content. This one really is the cat’s whiskers. 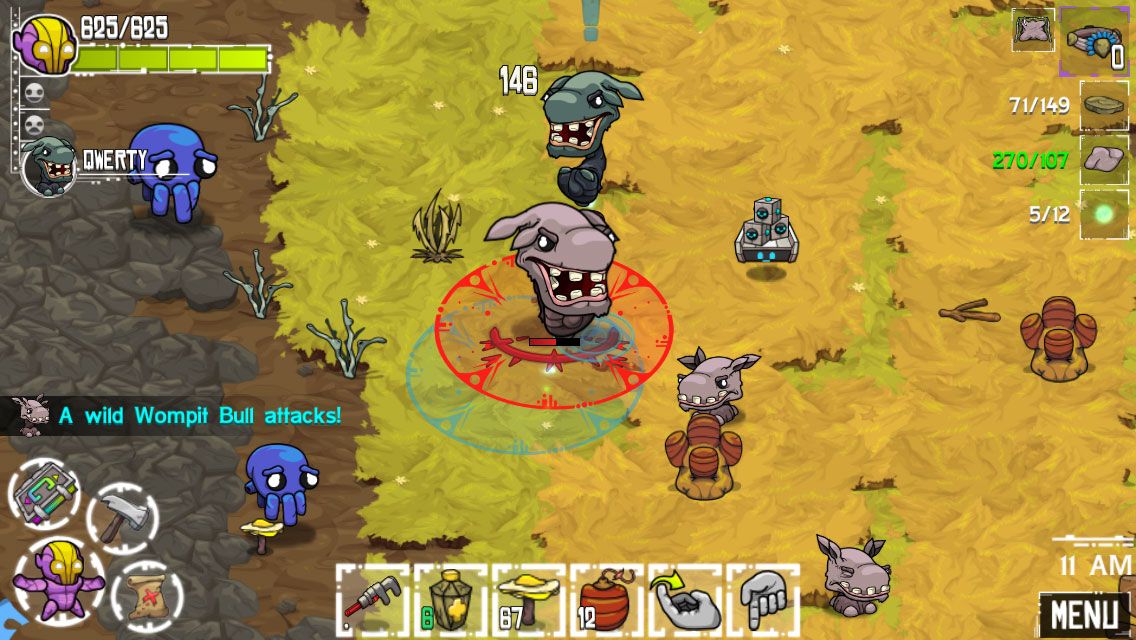 In Crashlands, players find themselves stranded on a hostile alien world and the only way to survive is to defeat the local wildlife and craft bases from their remains. It might sound morbid, but you’ll be too busy laughing at the witty dialogue and repairing your ship to notice.

If Cat Quest and other titles of its ilk are too twee for your tastes, Banner Saga 2 might just be the role-playing game for you. This Viking-themed adventure is full of darkness, grit and weighty moral decisions. Out there on the battlefield, RPG elements collide with in-depth strategy mechanics and the results are always engrossing.

Nobody can accuse Square Enix of neglecting Final Fantasy fans on mobile. Not only has the Japanese studio brought most of the early entries in the legendary RPG series to iOS and Android, it has also rebuilt Final Fantasy XV for mobile devices, from the ground up with a new cartoony aesthetic and an interface tailored for touchscreens.

The chance to revisit the console smash’s world from a fresh, colourful perspective is one that fans of the franchise should not pass up. Final Fantasy XV Pocket Edition’s first episode is free to download and sample, if you need another reason to drop what you’re doing give it a whirl.

Square Enix is the undisputed king of the JRPG and that was certainly the case in the 16-bit era when it was churning out classics like Chrono Trigger. The SNES smash differentiated itself from the early Final Fantasys with a time-bending story and high science fiction elements.

Although the definitive way to experience Chrono Trigger is with an old-school Nintendo controller in hand, the essence of the game found its way to iOS and Android devices intact. The twist-filled story is its lifeblood and the key ingredient that makes it timeless.

Baldur’s Gate is one of the greatest games to come out of the role-playing renaissance on home computers during the late 1990s. It shares DNA with the original tabletop edition of Dungeons & Dragons and the early games it inspired, and remains an undisputed RPG classic.

This vintage fantasy adventure charts the player’s journey from the castle in which they were born to the sprawling, wartorn plains of a medieval-style realm. You’ll craft weapons, armour and potions, crawl dungeons, slay fantastical beasts and level up your hero along the way.

No doubt you’re already aware that Final Fantasy VII is the stuff of legends, a genre-redefining RPG that introduced a new generation of fans to turn-based combat when it debuted on PlayStation in the 1990s.

So, the burning question is how does it fare on touchscreen hardware? Well, this is largely the original game ported to tablets and smartphones with its essence unchanged but there’s no escaping the fact it wasn’t built for mobile. The virtual button setup demands serious display real estate but Final Fantasy VII in this form is far from unplayable, and there’s a real novelty about having one of the best games from yesteryear on a device that fits into your pocket. 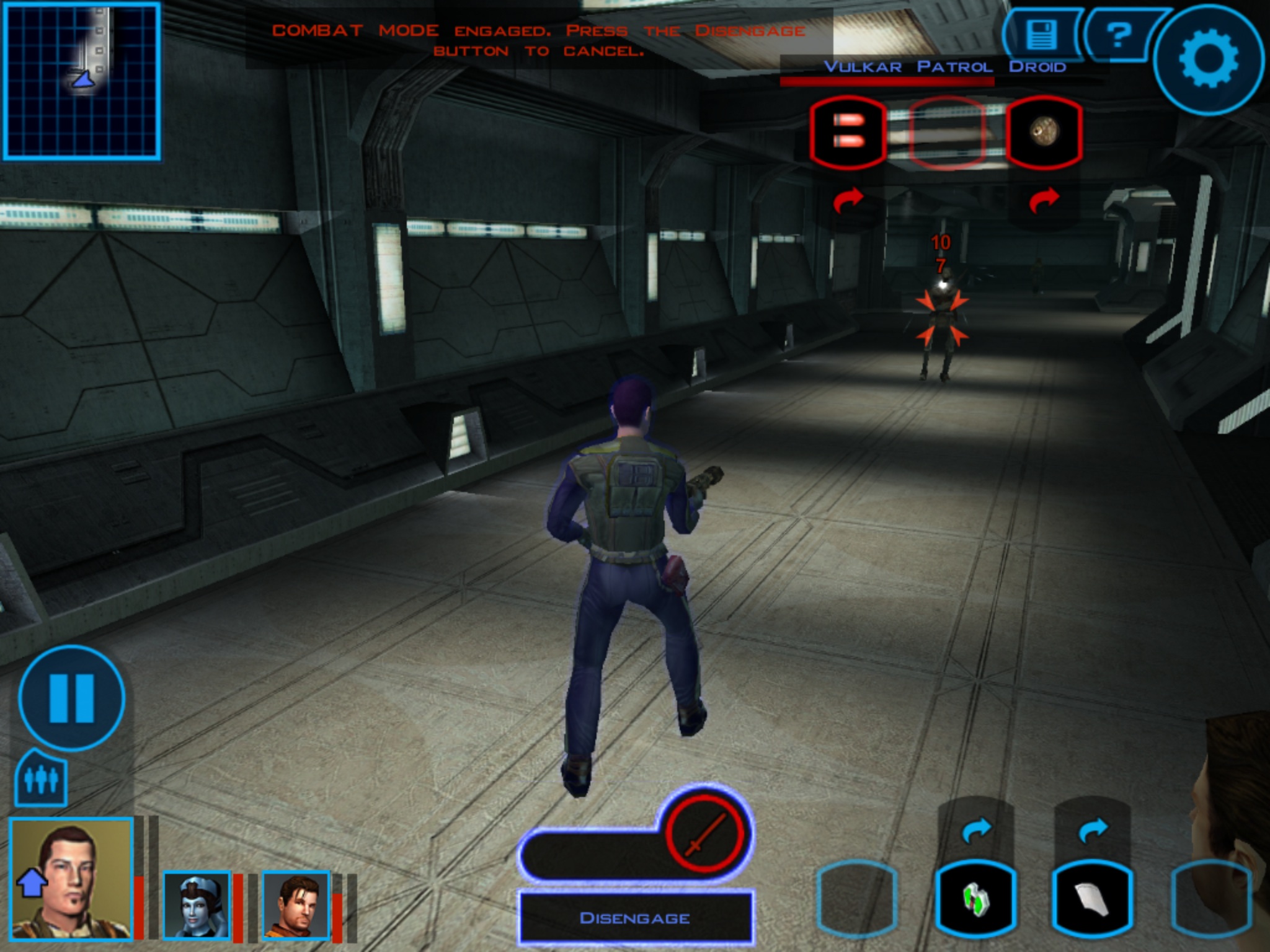 Build your own Lightsaber, learn the ways of the Force or shun it in favour of joining the Dark Side. You can do all of these things and more in Knights of the Old Republic, the 2003 roleplaying game which delivered the definitive Star War experience.

Ktrulyas truely epic in its day, the action spanning nine planets from a galaxy far, far away, and it arrived on mobile with no concessions. The Force is as strong as ever in this one. 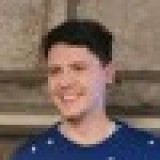