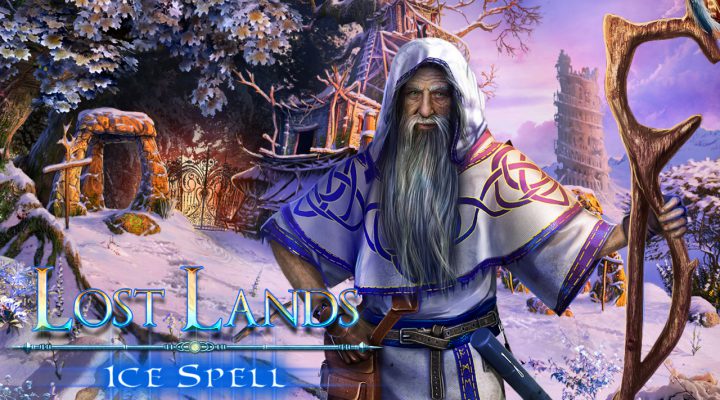 A full world to explore, complete with excellent storytelling.

A wealth of hidden object scenes and mini-games to enjoy.

Some of the puzzles are a little too basic.

Lost Lands: Ice Spell starts off like a blockbuster movie. A submarine floating in ice, an ancient artefact sealed in a museum, a hapless security guard turned to ashes. You were simply dozing on the couch when all of this happened. The news claims paranormal activities were sweeping the city, but that can’t be true, can it? You check the front door and are immediately pulled into another realm, one of ice and snow and magic. Your first order of business: find something warmer than pajamas!

As Lost Lands progresses you can’t help getting pulled into the plot. It unfolds effortlessly and with no shortage of drama, especially when you start uncovering bits and pieces of the backstory. Once you’re hooked you’ll be pleased to see the game doesn’t skimp on the puzzles, either. You’ll find plenty of items to stuff into your inventory, including interactive ones that need a little manipulation before they’re useful. Obstacles that block your path can usually be removed with something nearby, so you don’t have to worry about backtracking to find that long-lost item you didn’t pick up half a game ago. Even if you do, the fast travel map makes it easy to explore. 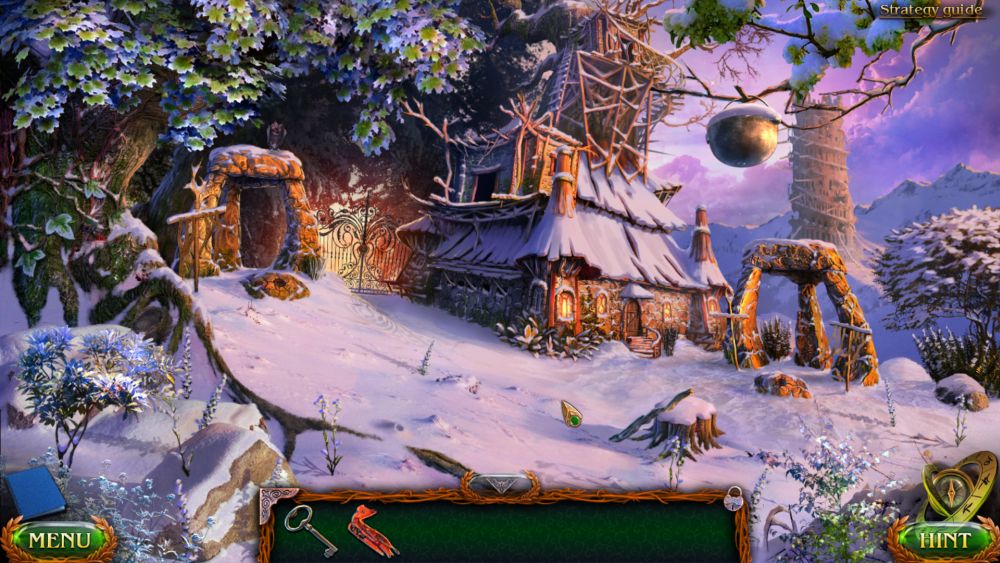 Mini-games are a strong part of the Ice Spell experience. They come at a rapid pace, challenging you to solve short puzzles or pass quick-click tests that take all of five seconds to complete. The first few minutes of the game have you shoveling snow and sneaking past ice wolves, for example. Later on these games branch out into new types of challenges, but they never lose their spirit of simple fun.

Hidden object scenes are another big part of Lost Lands. You won’t find anything groundbreaking, unfortunately, just lists or silhouettes with items that need to be picked out of the crowd. Ice Spell doesn’t rely on cheap scaling or camouflage tactics to stash its objects. Instead, be smart, interact with and investigate the scenery, and see how fast you can click. It’s more about solving seek and find puzzles instead of raw item hunting, which is actually a lot of fun. 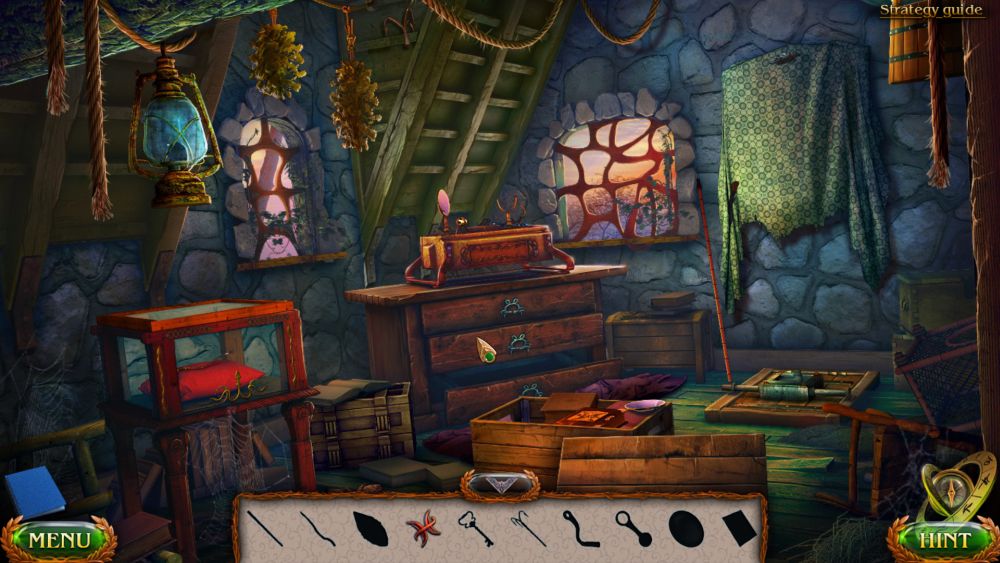 Exploring the scenery and story surrounding the Lost Lands is nothing short of epic. Once of the pitfalls a lot of casual adventure games fall into is keeping a narrow focus on a few elements of drama, things like secret societies or warring wizards. Ice Spell does that to an extent, but it doesn’t neglect its world building in the process. You feel like you’ve been turned loose into an entire world, one that’s intent on keeping certain things hidden from you as you solve its various puzzles.

With a great story, solid mini-games, and tons of extra collectibles to hunt down, Lost Lands: Ice Spell weighs in as a heavily entertaining hidden object game. Show up for the clever story, stay for wealth of puzzles!

This Week’s 10 New Mobile Games You Should Know About