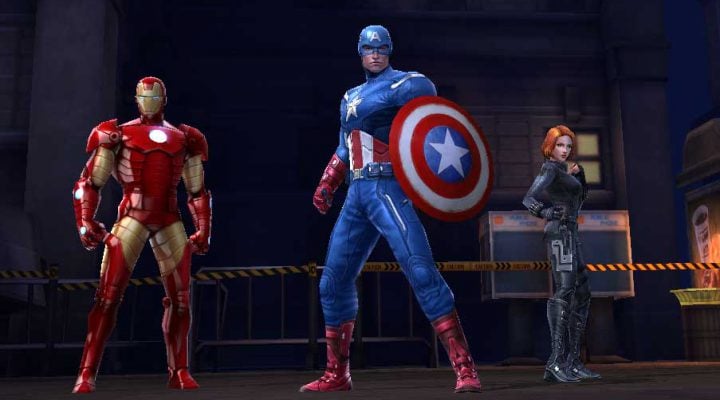 Summer movie season is upon us once again, and nothing gets asses in seats nowadays quitelike a Marvel movie. But why just watch Avengers: Age of Ultron when you can be The Avengers? Gamezebo is taking a look back at seven Marvel mobile games that have launched in the last year, and using neither science nor math nor (arguably) intelligence, we’ve ranked them from worst to first. 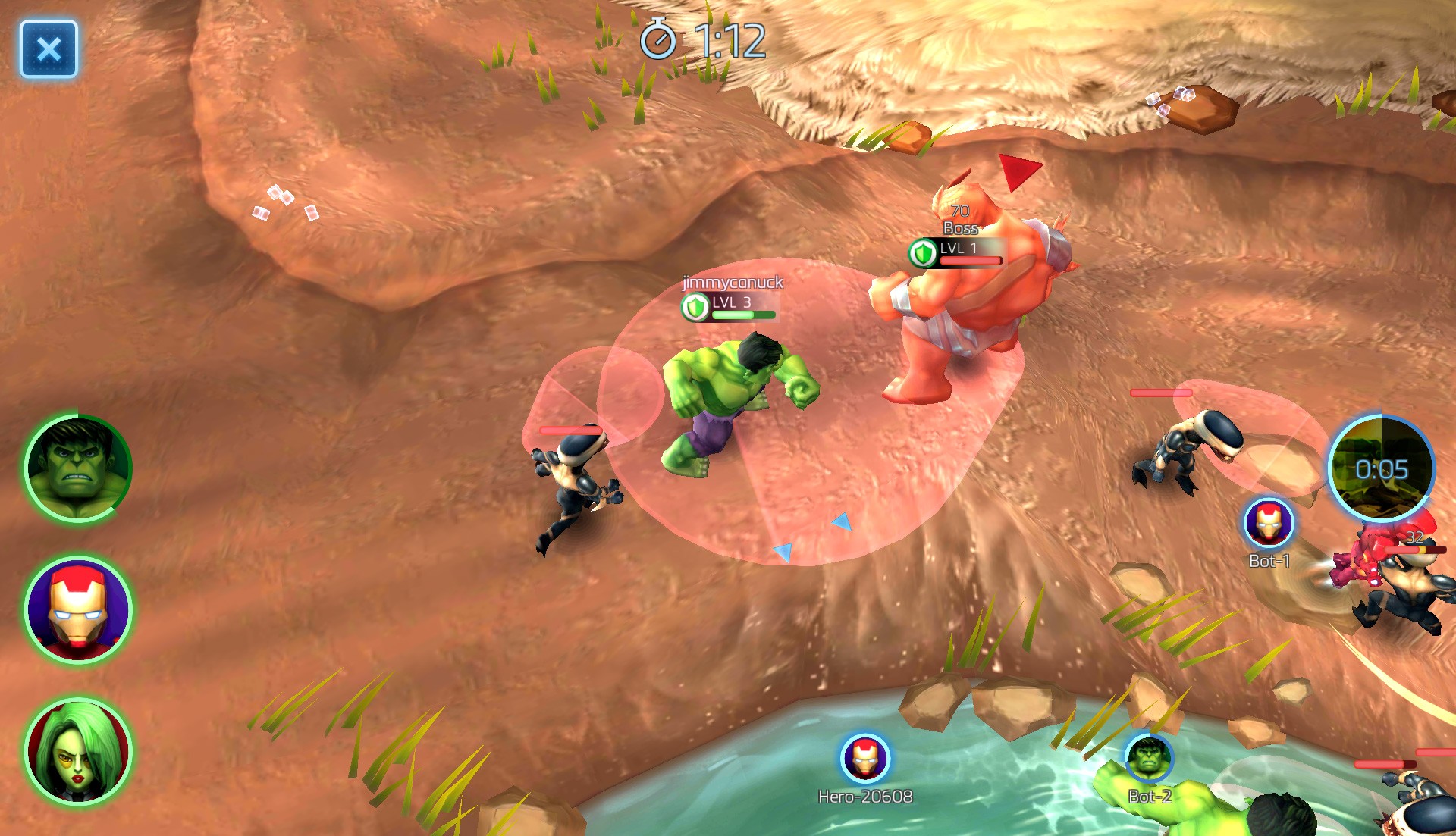 Marvel Mighty Heroes was neither marvelous, nor mighty, nor heroic. A simplified brawler that underwhelmed us in pre-release, it failed to learn from its mistakes by the time it launched to a worldwide audience. Still, it’s hard to not be taken in by the game’s adorable chibi art style.

6. Uncanny X-Men: Days of Future Past 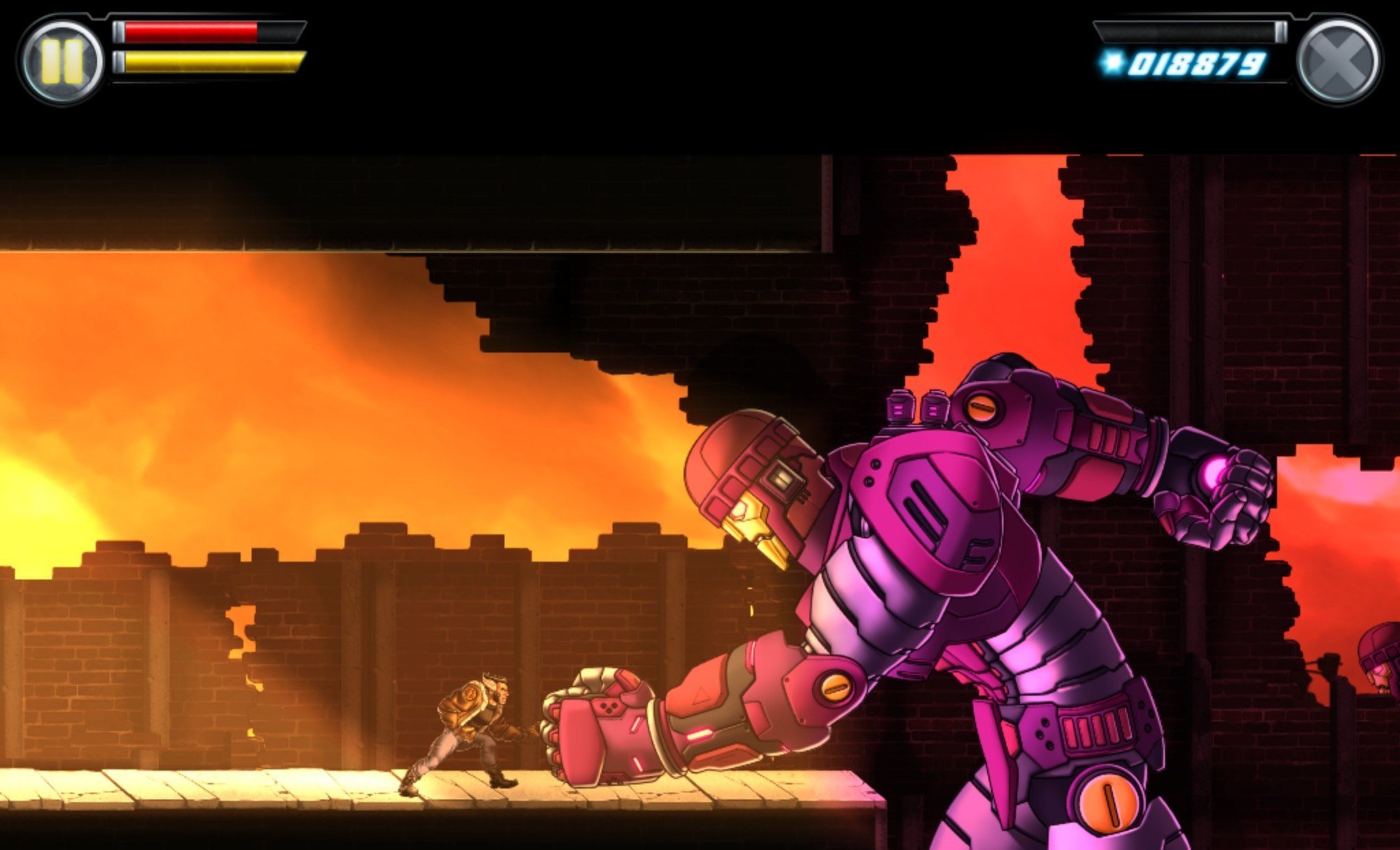 A side-scrolling action game from Glitchsoft, this Days of Future Past game was inspired not by last year’s movie, but by the original 1981 comic book story. For nerds like us, it sounded like a dream come true. Our high hopes were dashed a little though when the early 90’s-style gameplay delivered some early 90’s-style imperfections (like a distinct “floaty” feeling when you’d jump). 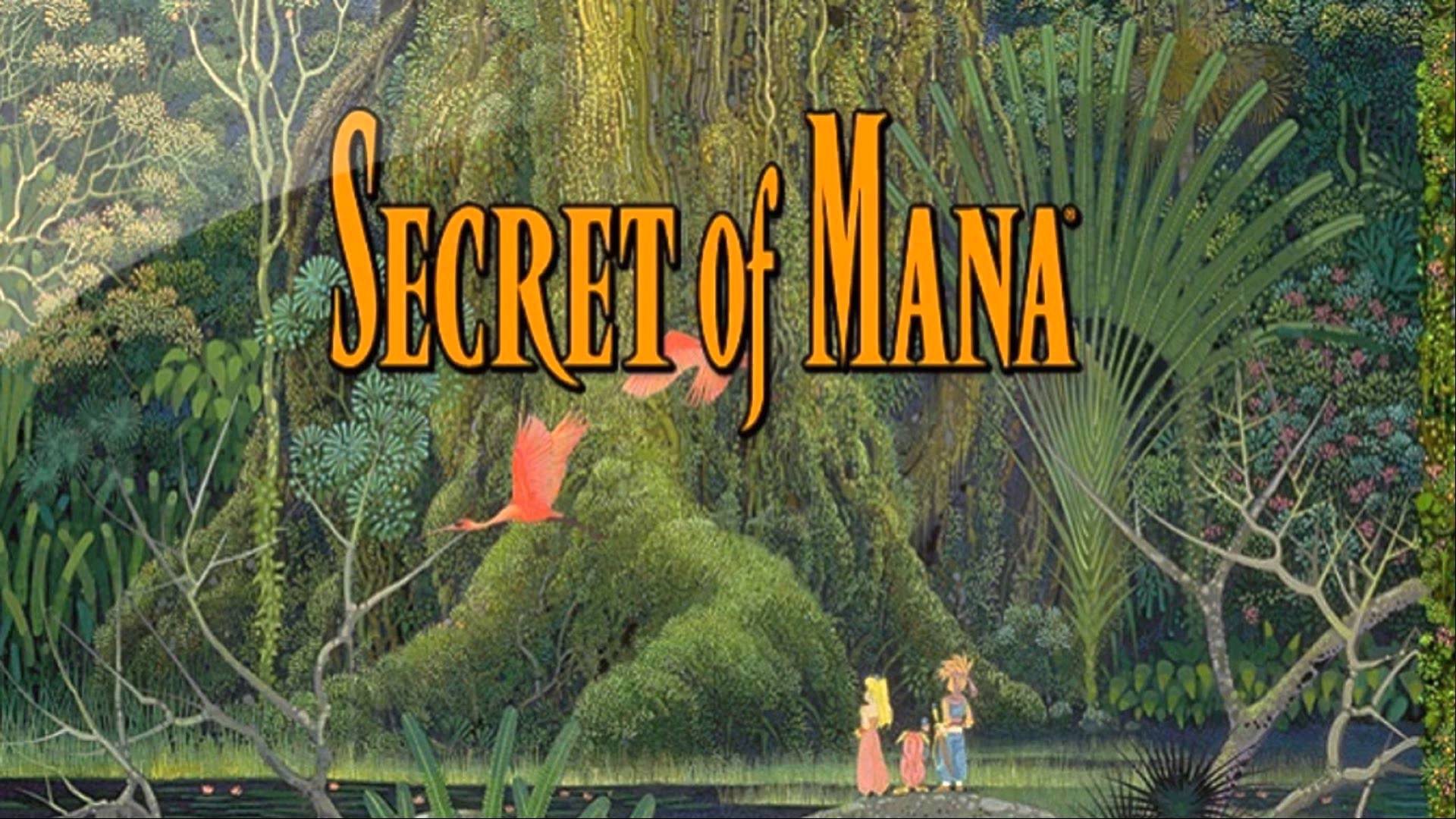 Is it trimmed down from the console versions? Absolutely. But LEGO Marvel Superheroes was the first mobile game in the series to really understand that it is a mobile game. It offers a familiar experience, yet with shorter play sessions. Unfortunately like other LEGO mobile games, they’ve yet to get the controls quite right. Be prepared for a clunkier experience thank you’d expect from the LEGO games you’ve played elsewhere.

4. Guardians of the Galaxy: The Ultimate Weapon 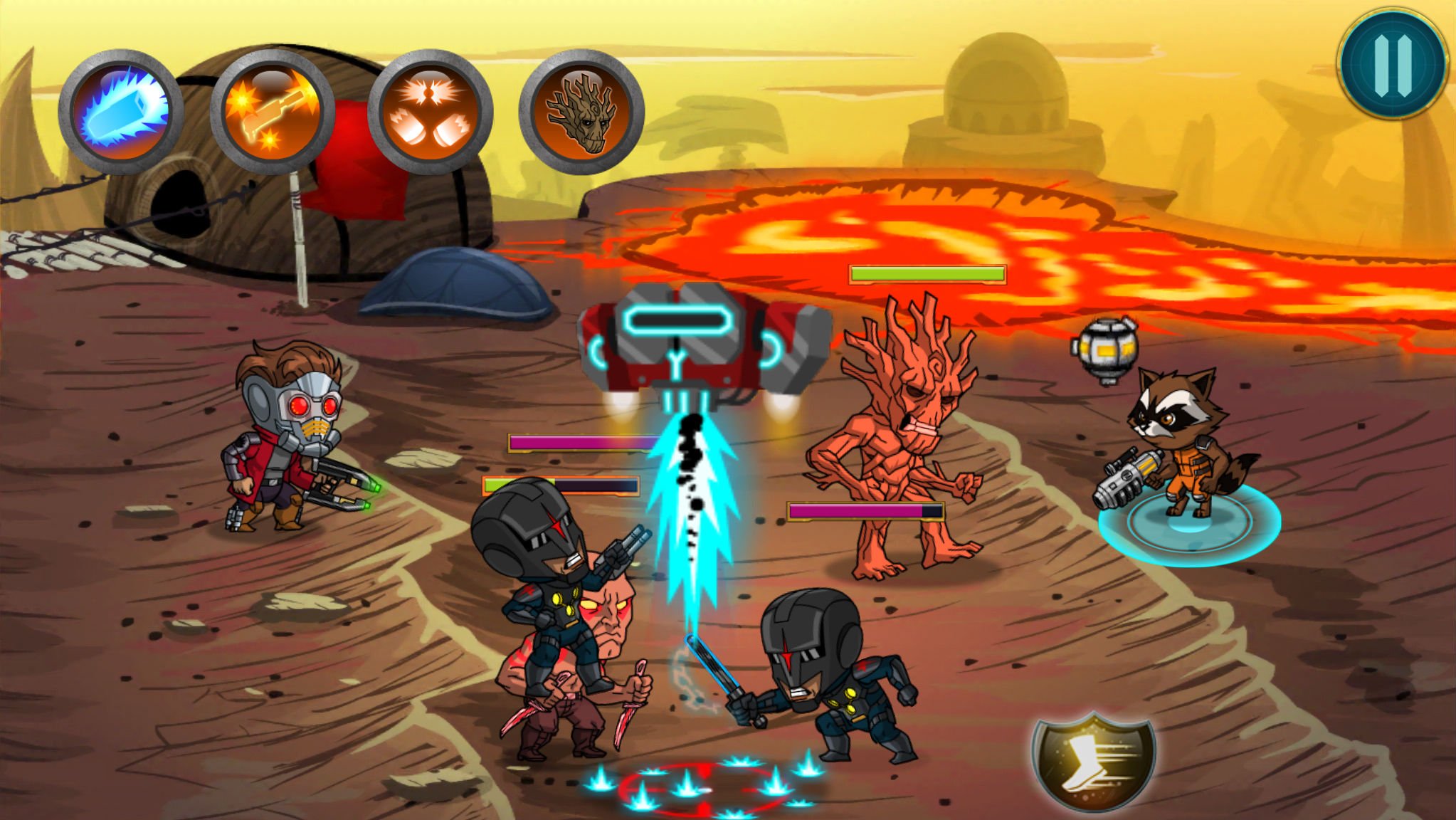 Controlling teams of four (yes, there are five GotG members, so, weird) heroes, The Ultimate Weapon proved that simple controls mixed with strategic depth can create an action game that’s just as much fun as its summer blockbuster counterpart. Players just need to draw a line connecting a hero to the bad guy they want punched — but with different heroes showcasing different abilities, you’ll be scrambling to make the right choices for all four as the battles rage on. 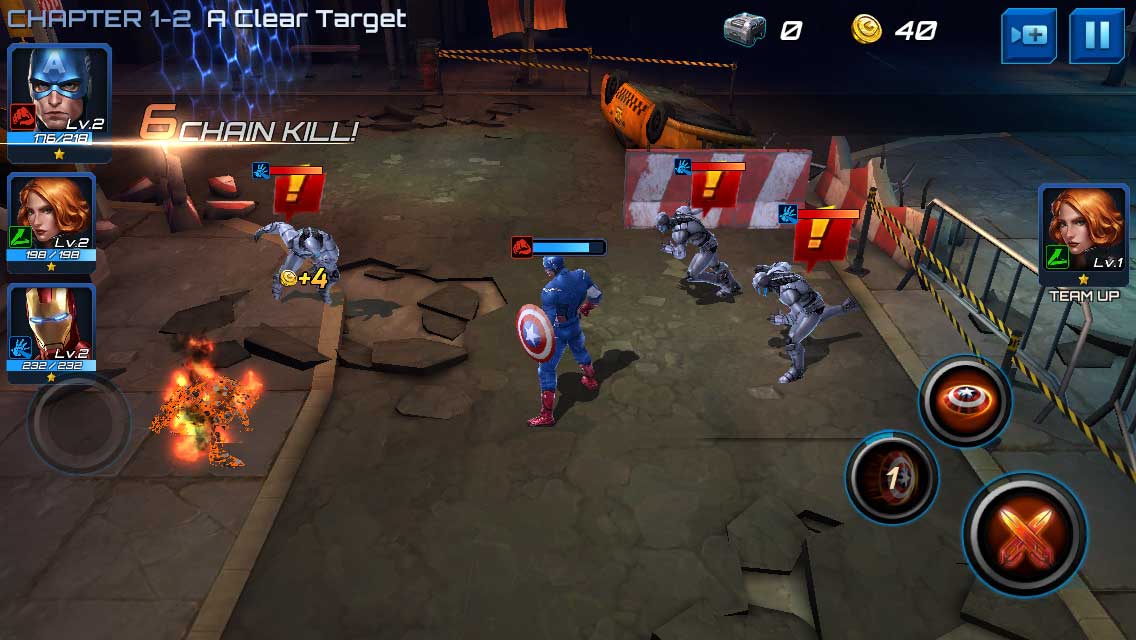 Do you enjoy a good dungeon crawl? What about one featuring a mighty cast of Marvelites? A brand new game timed to release alongside Avengers Age of Ultron, Future Fight is every bit the action game we’d hoped Marvel Mighty Heroes would be. Superheroes are at their very best when punching bad guys — preferably as part of a team — and Future Fight celebrates this fact. Gather up your favorite trio and go kick some but, hero-style. 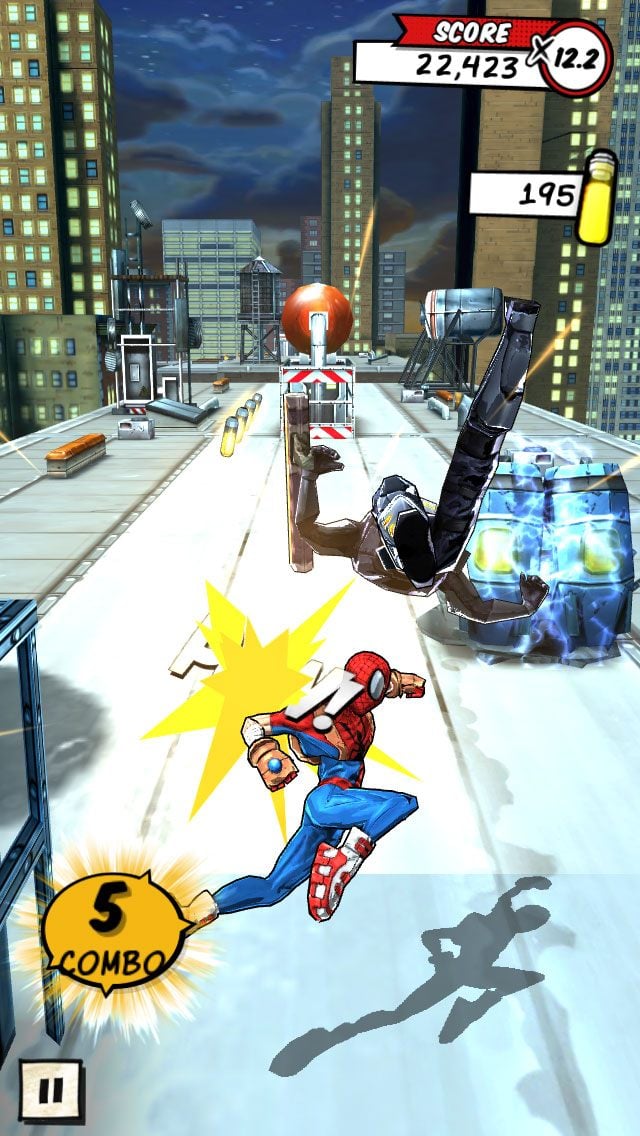 You’ve played plenty of behind-the-back runners, and let’s face facts — after Temple Run, it’s been mostly downhill. Spider-Man Unlimited, however, manages to stand out as arguably the best in the genre. There are plenty of henchmen to punch and set pieces to destroy as you make your way across the rooftops of New York City. BONUS: You’ll be able to unlock just about every incarnation of Spider-Man that ever was. 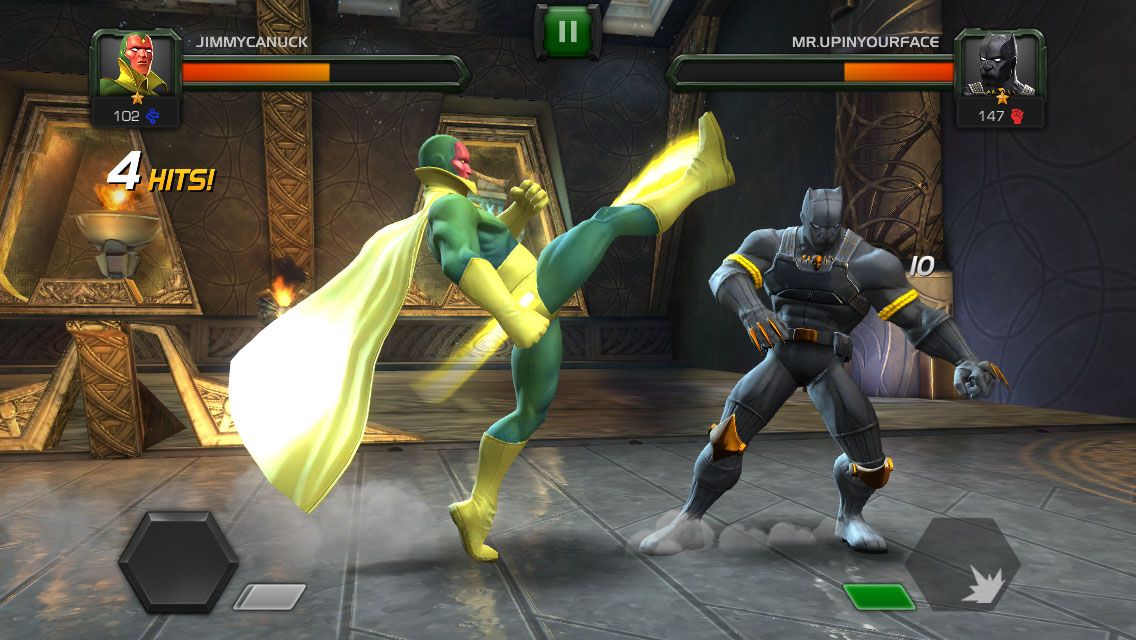 The last year has seen some amazing fighting games on mobile, but none can really hold a candle to Marvel Contest of Champions. Yes, the controls are a little simple, but that doesn’t stop the game from being a frenzied punch-fest of superhuman awesomeness. With jaw-dropping visuals, satisfying combat, and a diverse cast of characters, Kabam really knocked one out of the park here. There were more than a few worthwhile Marvel games in the last 365 days, but let’s be clear: there’s no “contest” over which is the absolute best.

It’s not really a game, but admit it: you’d play this.

10 New iPhone and iPad Games You Should Play This Week

5 More iOS Games You Should Play This Week