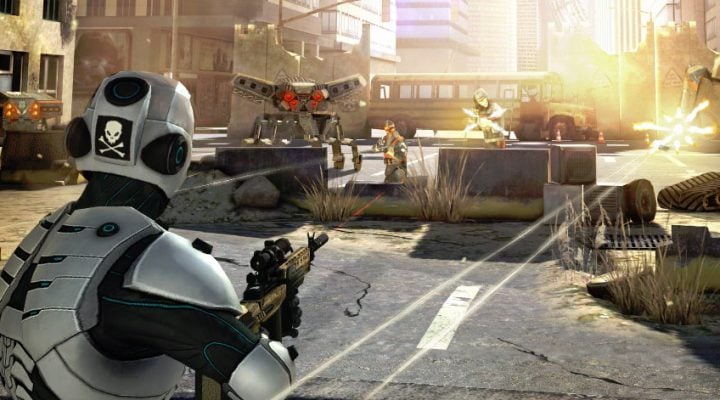 A long-anticipated tactics game from Square-Enix, and a much-discussed shooting game that’s struggled to overcome Apple’s new policies both hit the App Store tonight. For very different reasons, we’re pretty sure you’ll want to give both a download.

And if that’s not your cup of tea, don’t worry – there are a few other suggestions thrown into the mix, too. Be sure to check back with us tomorrow morning for the full round-up of notable games that released overnight. 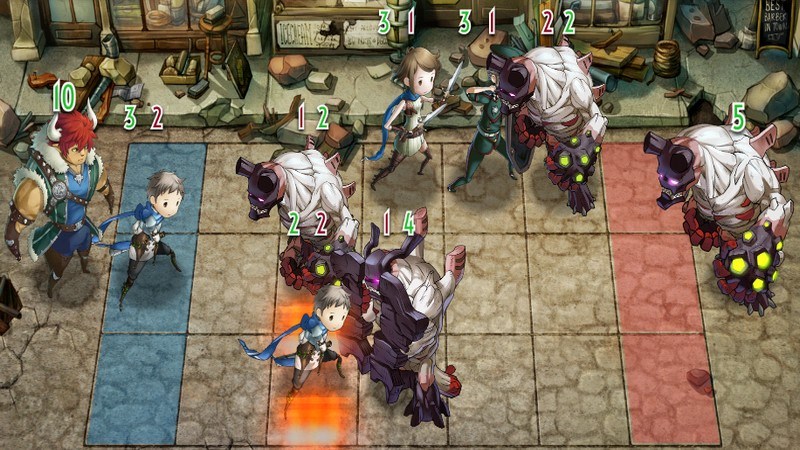 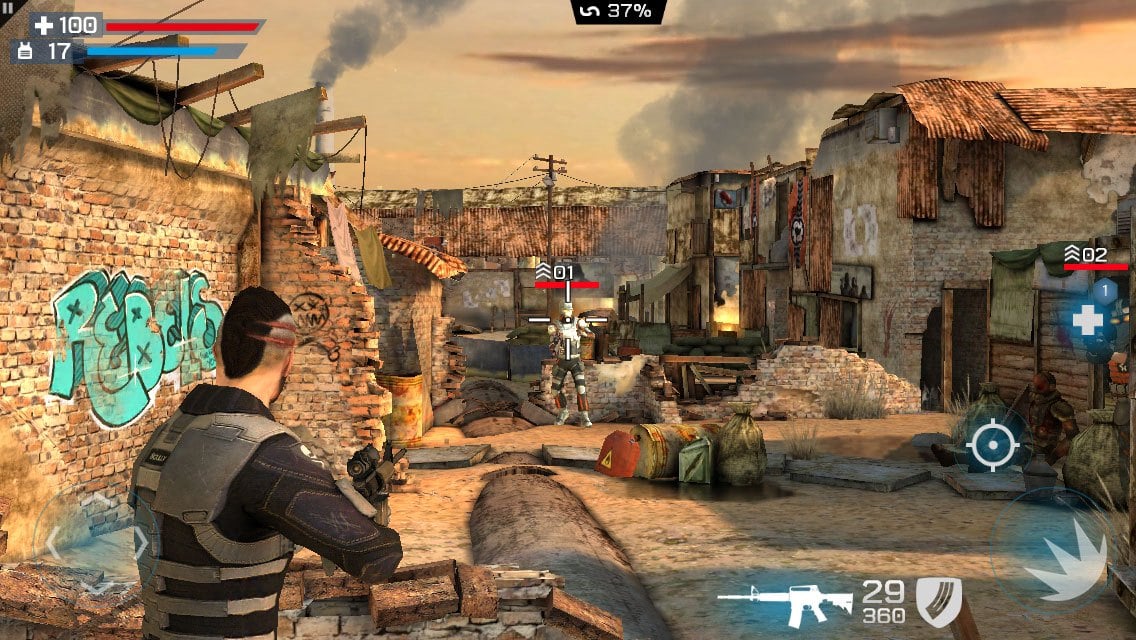 What was once a popular 2D shooting gallery game has evolved into a third-person, cover-based shooter. Fans of past Overkill games needn’t worry, as all of the staples that made those games great have been retained in the series transformation. Is it a sure shot for new players too? Find out in our review later this week. 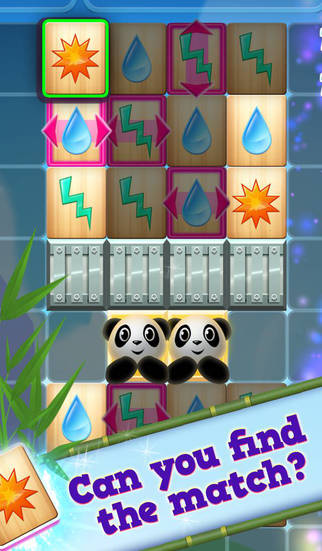 Need a little more Nitrome in your life? We don’t blame you in the least. With Platform Panic and Gunbrick under their belts already for 2015, it’s really shaping up to be their year. This latest is a defense game about drawing spells with your finger. BONUS: You don’t even have to wait until tonight. The game is out, and free, right now. 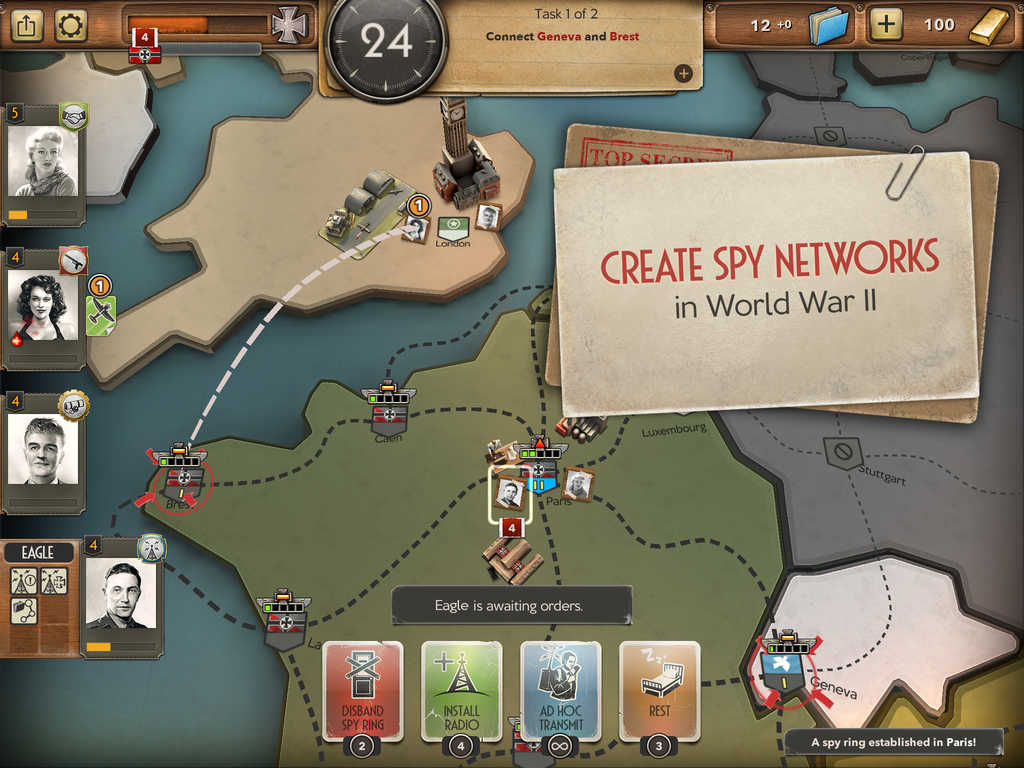 If you’re a a strategy gamer, this should be alarmingly high on your radar this week. A co-production between Hunted Cow and Slitherine, players fight for control of a fantasy landscape as either heroes or demons. If you have friends with the PC version, don’t worry – Hell supports cross-platform multiplayer.