Tonight’s New iOS Games You Should Check Out 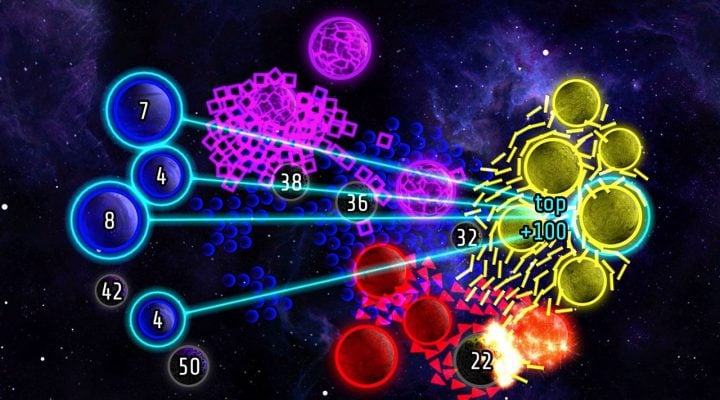 Welcome to the last big new release night of 2014! After this week, iTunes takes a well-deserved break for the holidays, with developers returning for the next big Wednesday night in the first week of 2015.

And tonight’s releases? They’ve got a bad case of sequelitis.

Brother in Arms 3: Sons of War 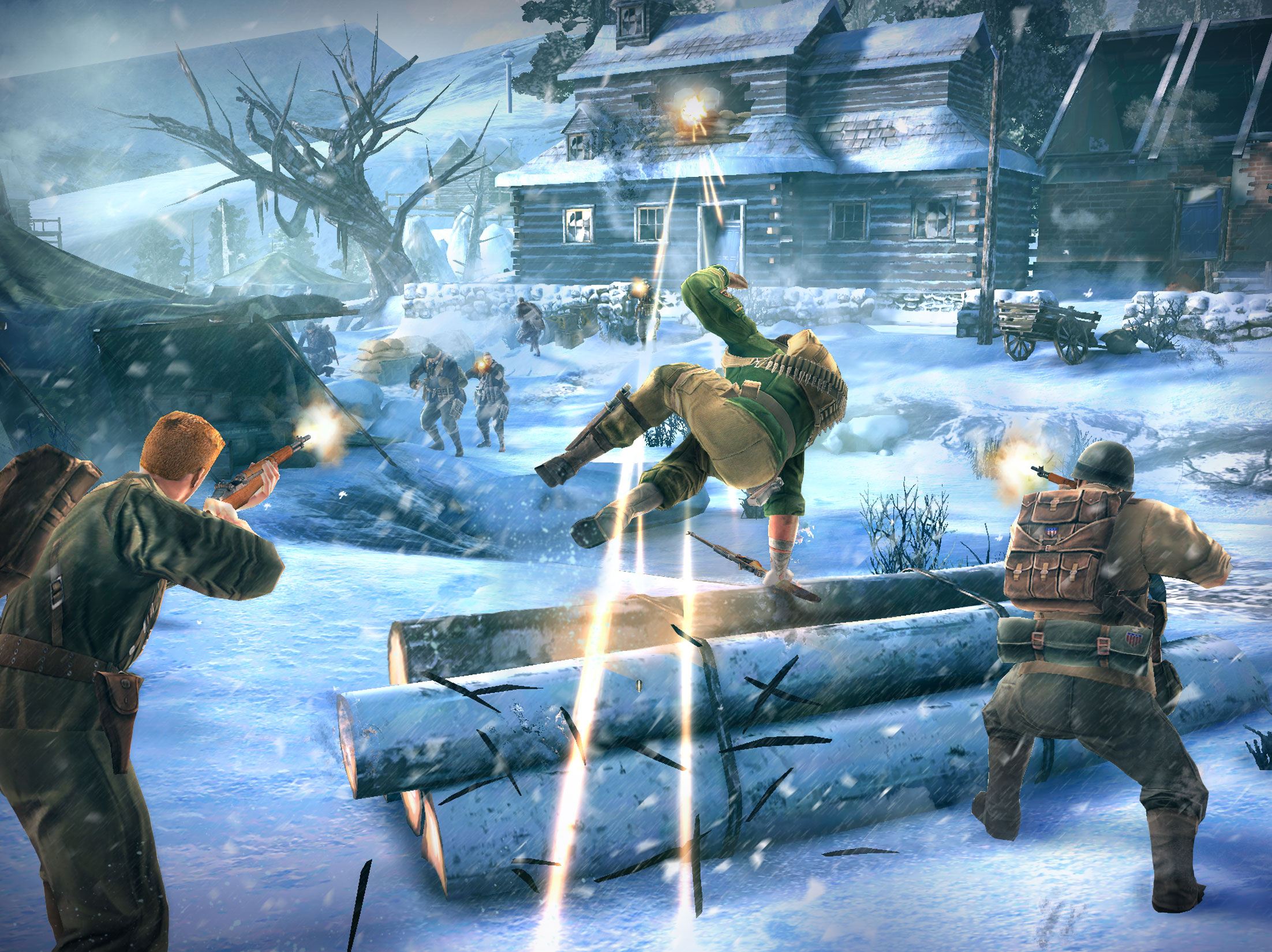 War is hell. Lucky for you, it’s trapped behind paper-thin glass of your touch screen. Gameloft’s third entry in the Brothers in Arms series lets you put your boots to the Nazi’s with squad-based combat, special abilities, and a cover system. 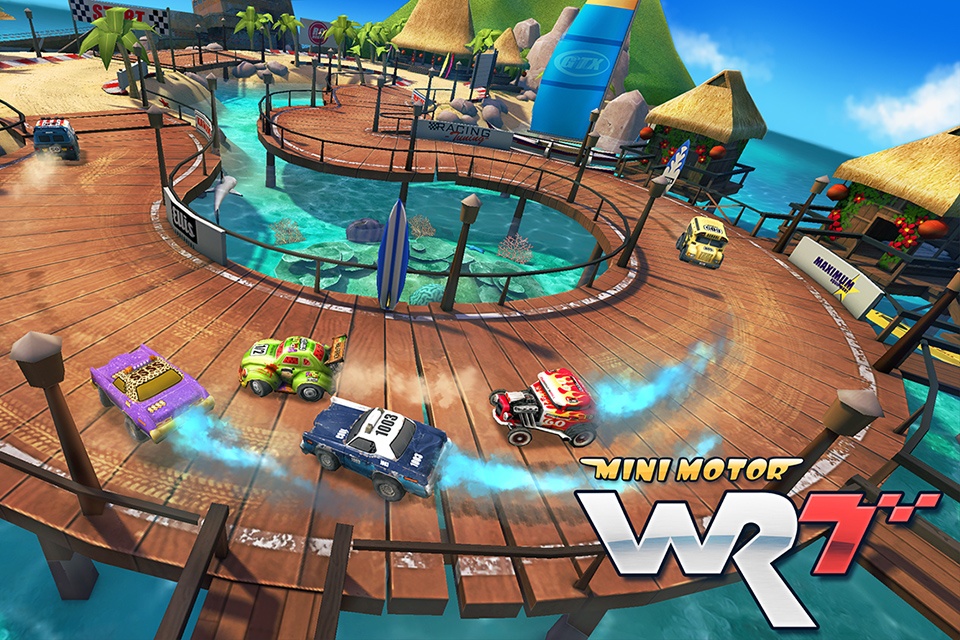 Do little cars equal big fun? That’s what we thought in our Mini Motor Racing review back in 2011. With three years between then and now, will its sequel show a fresh twist on the familiar? You can strap in to the driver’s seat and find out tonight with the release of Mini Motor Racing WRT. 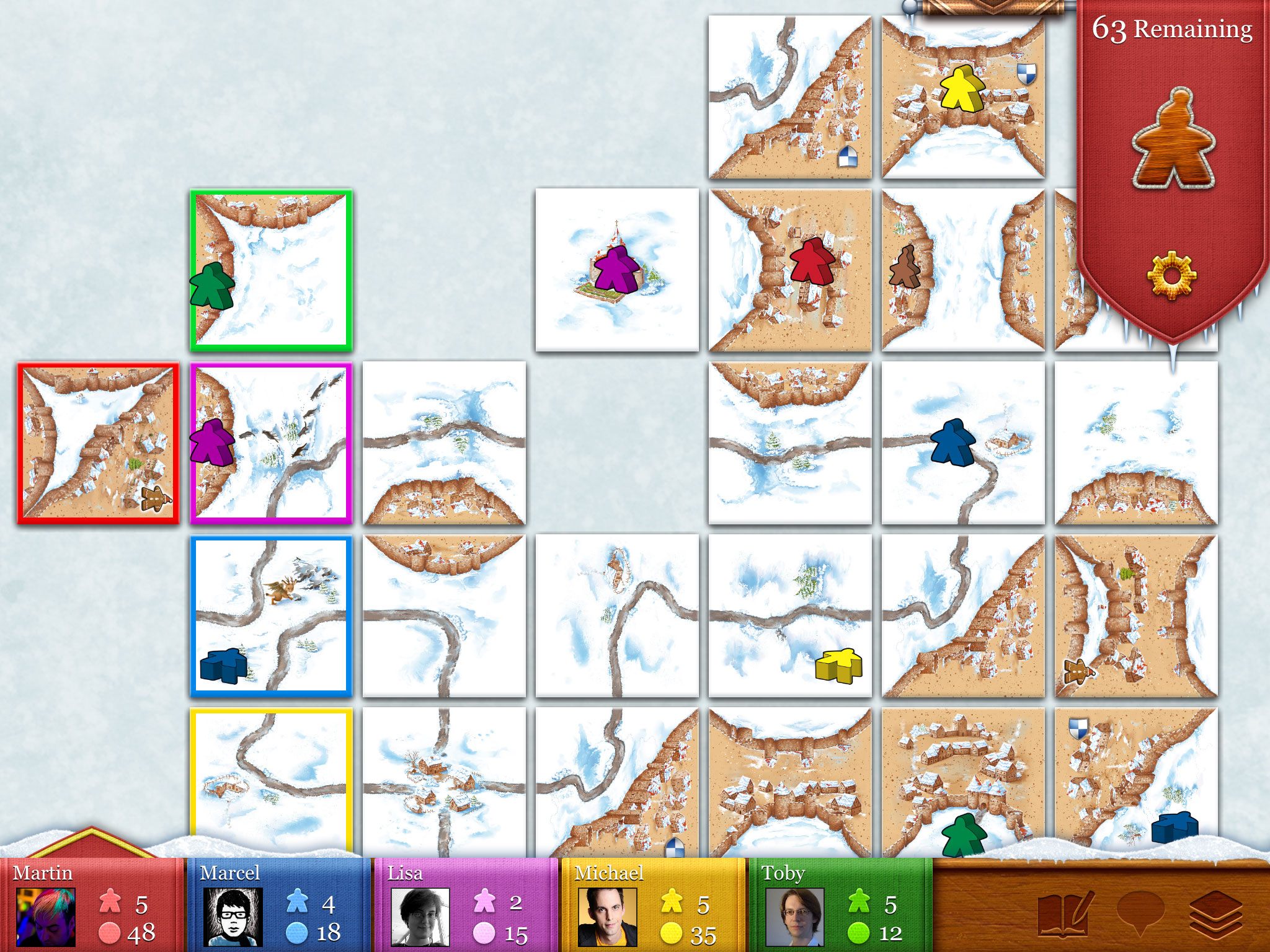 One of the greatest tabletop games of all time is also one of the greatest games on the App Store. And as of tonight, you’ll be able to play with an added touch of holiday magic! Winter Edition will be available as part of an update for Carcassonne owners (ie, not a standalone app), and a new expansion will become available too, doubling the original tileset to allow for bigger games. 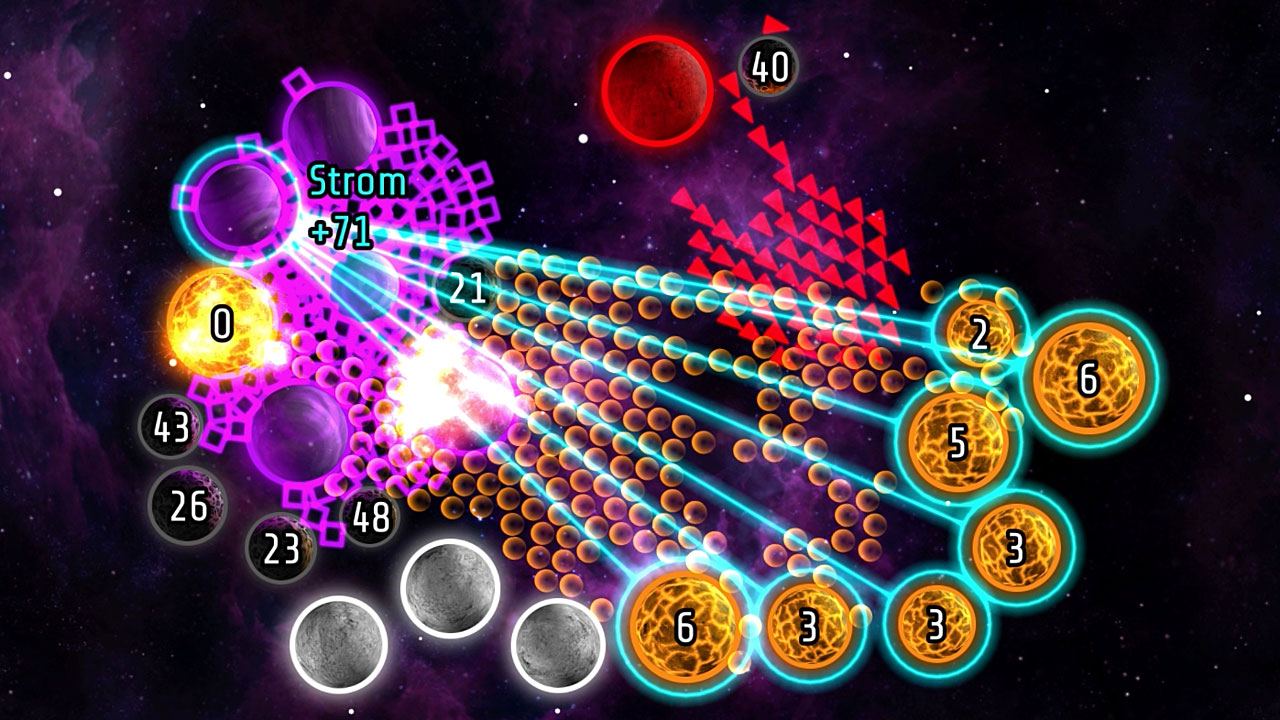 Galcon is one of those rare games that spawned its own genre. A fresh take on real-time strategy that saw players directing ships to new planets on a mission of conquest, Galcon was one of the App Store’s earliest hits, and played a little like a real-time, interstellar Risk. While he’s worked on a number of other cool projects since (remember Breakfinity?), developer Phil Hassey is giving mobile gamers exactly what they wanted: more Galcon.