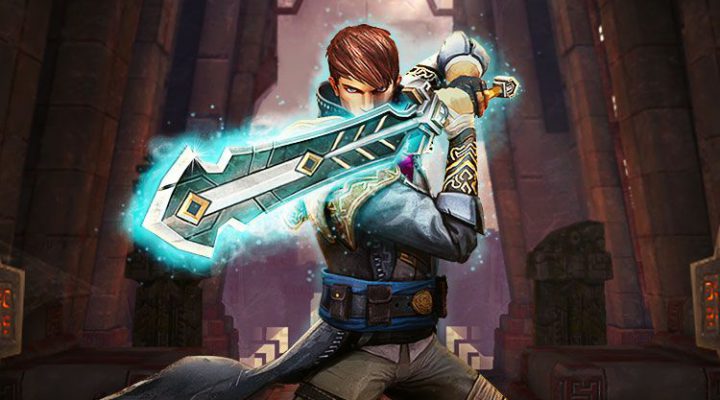 While we’ve had some pretty good games in 2015 so far, truly great games have been few and far between. Truth be told, until the last 7 days I hadn’t encountered a single game that I’d have considered a Game of the Year contender.

But as my mother often says, everything comes in threes. And while the other two have already been talked about at Gamezebo this week (Sid Meier’s Starships, Adventures of Poco Eco),  tonight sees the surprise launch of a new game from Mikengreg that I’ll be adding to that list. We’re not ready to reveal too much about it just yet, but seriously, TouchTone is a game that we’ll have a hard time keeping our lips sealed about after tomorrow. 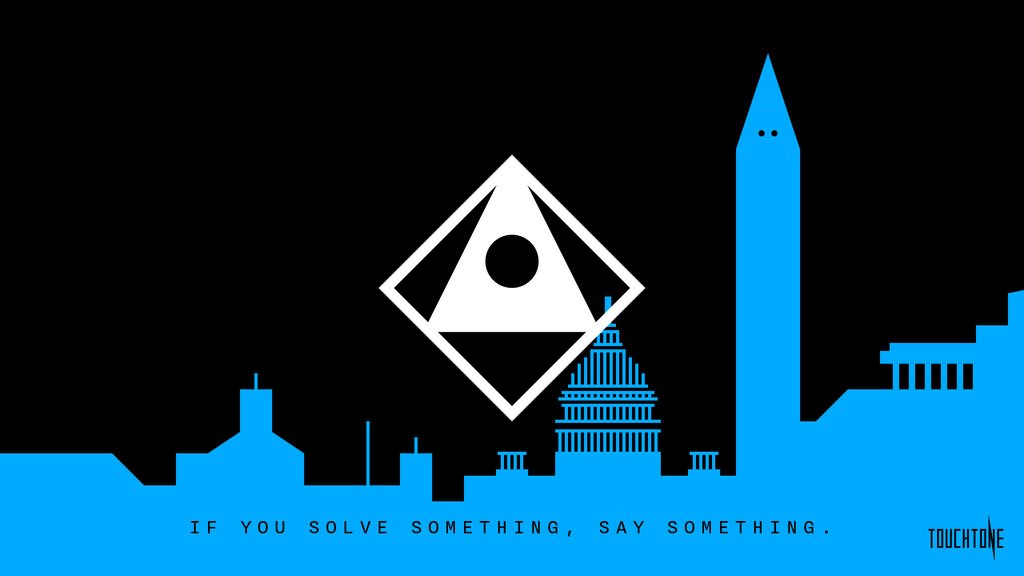 I really don’t want to spoil TouchTone for you, so I’m going to ask you to trust me: download this. It’s from Mikengreg (aka the duo behind the wonderful winter sports game Solipskier), and the “Greg” portion of Mikengreg is Greg Wohlwend — 50% of the team behind Threes! (and collaborator on great games like Ridiculous Fishing and Hundreds). To say this game has a high pedigree would be something of an understatement. So what is it? Without spoiling anything, I’ll say this: TouchTone is equal parts puzzle game and bold social commentary. Expect our full review tomorrow. 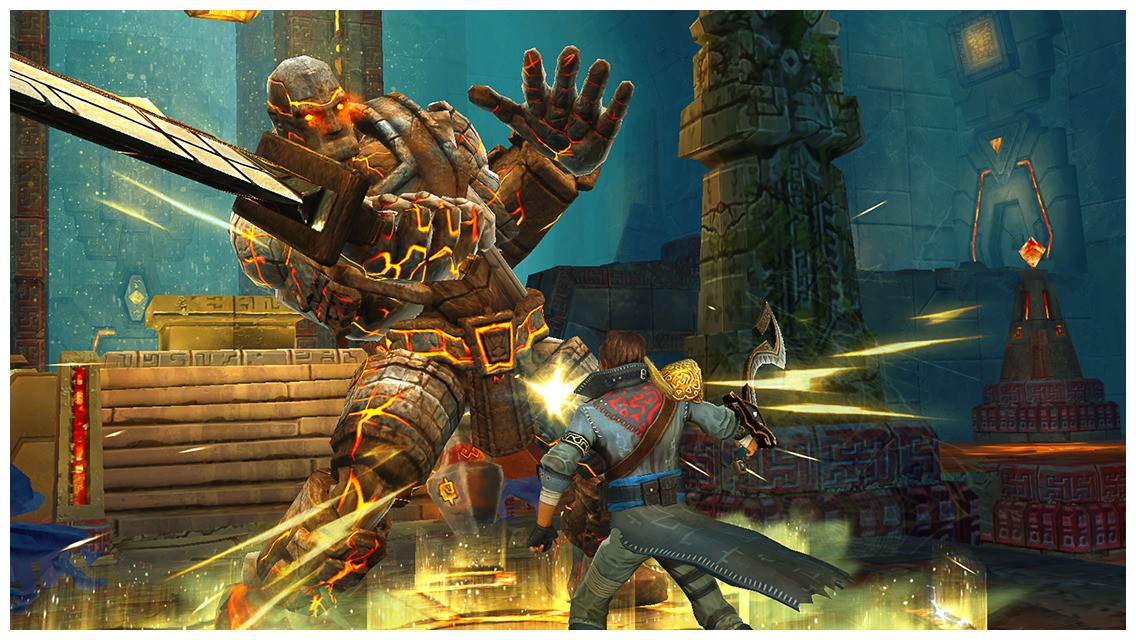 Kiloo’s next game looks gorgeous, and we’re hoping it plays that way too. The little info we’ve seen leads us to believe they’ll be channeling the Infinity Blade formula of fighting epic titans with swipes and taps. Are we right? We’ll find out tonight! 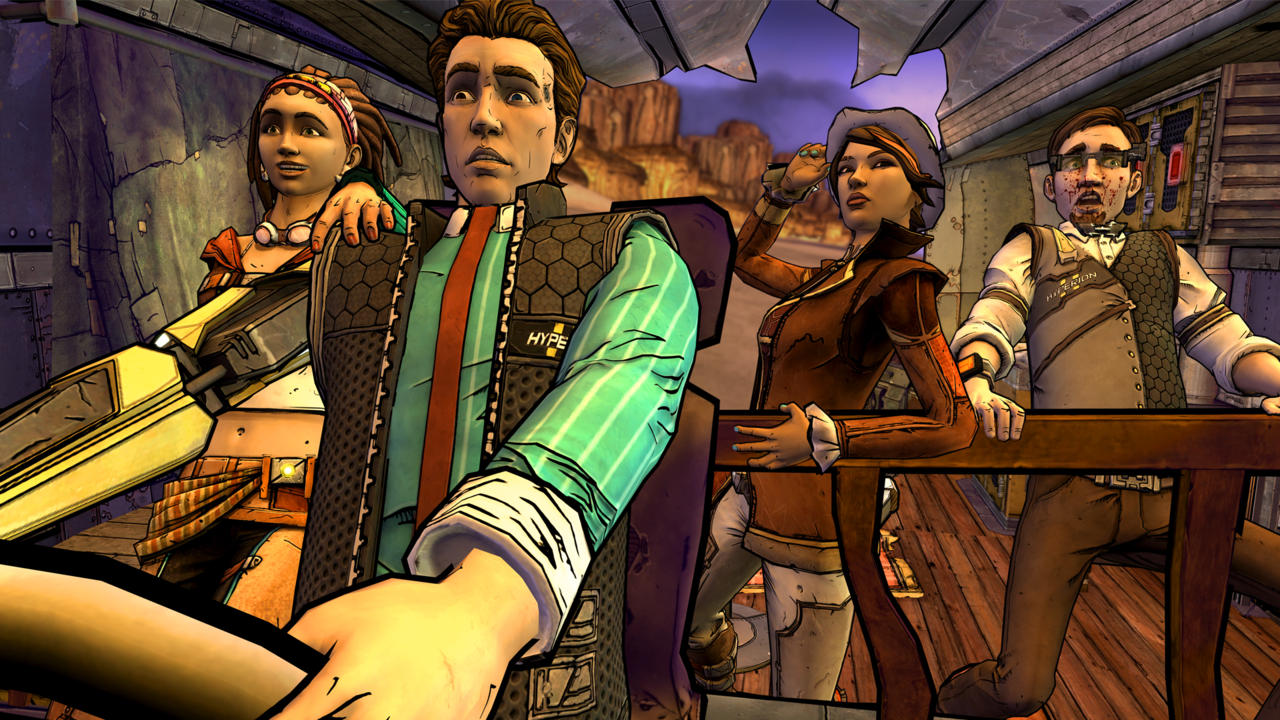 It’s been three full months since the first episode of Telltale’s Tales from the Borderlands series, but if early reviews of the console and PC versions are any indication, it’s worth the wait. Episode 1 had us thinking that this could be their best series to date. Let’s see if we still feel the same after Episode 2.

To Be Or Not To Be 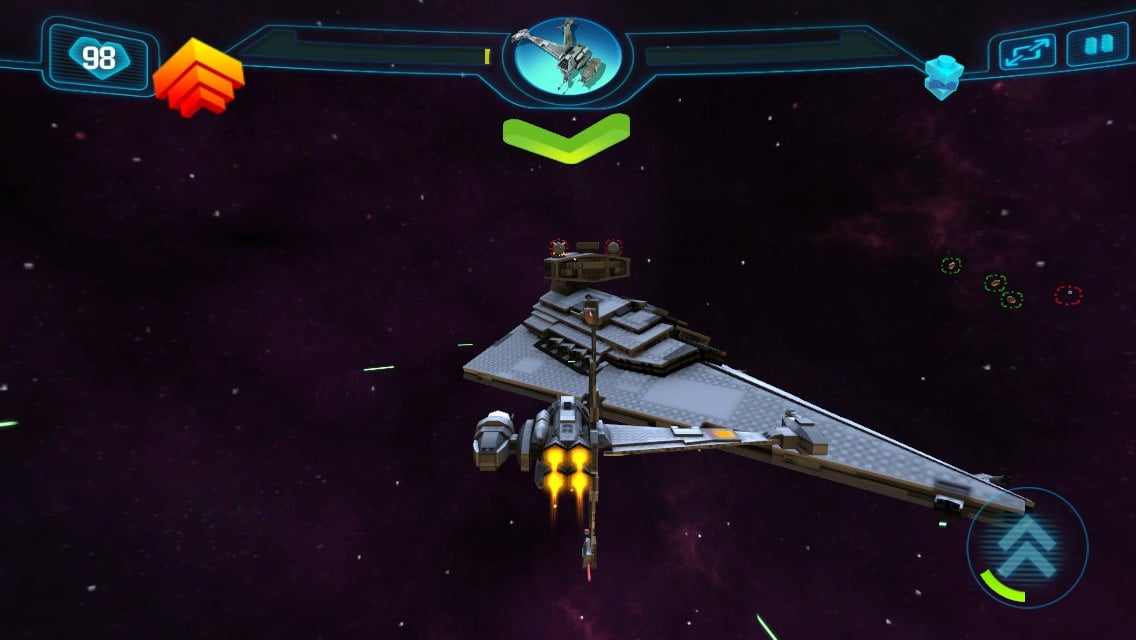 What once began life as a Kickstarter-backed physical gamebook by Ryan North has now been given the digital treatment by Tin Man Games, and if you’re a fan of Hamlet, humor, and great art, this is an absolute must buy. I’ve been playing the PC version that launched last month, and have been tickled pink by the witty, often silly storytelling to be had in this Shakespearian twist on the Choose Your Own Adventure formula. 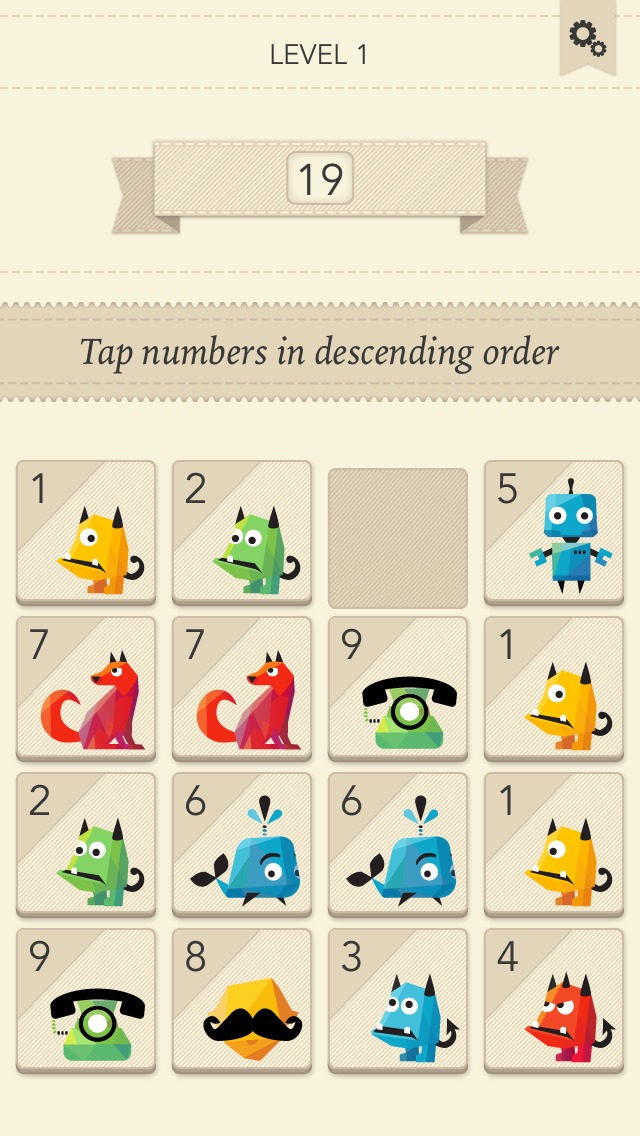 Can sliding tiles and role playing games find a happy medium? SwapQuest hopes so — it’s an RPG that has players guiding their hero by creating the path for them, much like you’d create a path for the raw sewage of Pipe Mania.

7 Nintendo IPs That Would Be Perfect for Mobile

12 New iOS Games You Should Be Playing This Week