Tonight’s New iOS Games You Should Know About 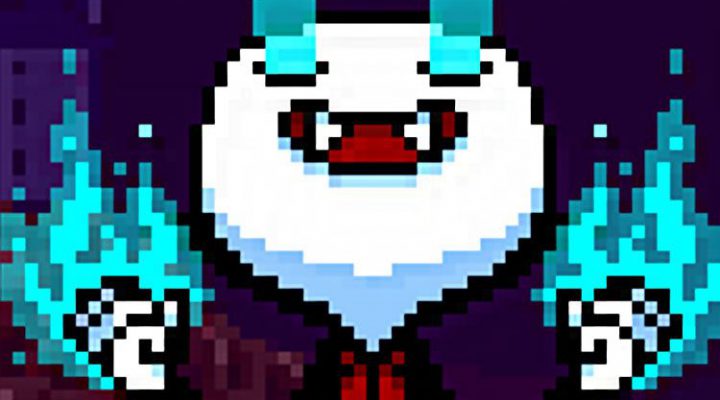 Looking forward to a big night of new iPhone and iPad games? Us too. Though at this point, there don’t seem to be a lot of big releases announced for tonight. Still, don’t be shocked if there are a few surprises before morning.

Don’t want to wait until then to know what you’ll be playing? Keep your eyes peeled for these four games when they hit the App Store this evening.

A sci-fi RPG from the makers of Ravensword: Shadowlands? Yes please! It’s been out on Android for a few weeks now, and it earned a near perfect score when we checked it out there. If you want to know how good it is, be sure to check out our Exiles: Far Colony review.

We first checked out Lamp and Vamp when it was an entry in the Procedural Death Jam earlier this year. We liked it then, and we’re hoping we’ll like it just as much now that it’s on mobile. Can you survive in this roguelike about a vampire trying to stay out of the light?

While I’ve never personally been sold on the Bahmut-style TCG genre that’s proven hugely successful on the App Store (lots of our writers love it, though!), there’s something about Titans that’s gotten its hooks into me. Playing it in soft-launch, Titans seems to have addressed a lot of my concerns about the genre. Instead of sacrificing cards, you’re gathering resources to create new ones. And, more than just a numbers game, cards have unique skills that make them stand out. Titans seems to straddle the line between feeling more accessible and providing a little more depth. In other words, our first impressions are good.

Love open-world survival games? You’ve probably been hoping to see them succeed on mobile as well as they have on Steam. Thus far, they haven’t. Maybe Radiation Island will buck that trend; the latest game from the folks behind the Sky Gamblers dogfighting series arrives tonight (or so says TouchArcade, who had the early scoop on this one).

This Week’s 11 New iOS Games Worth Checking Out

This Week’s 13 New iOS Games Worth Checking Out