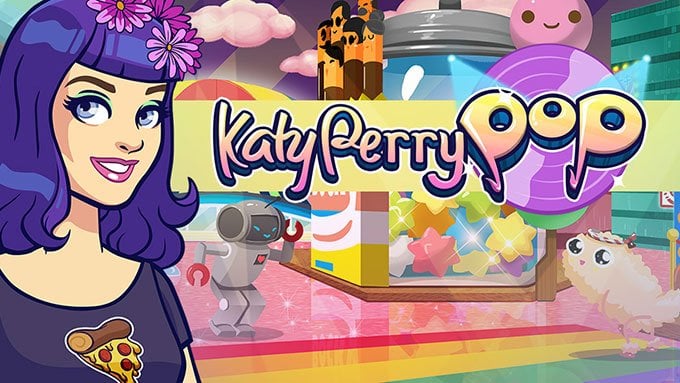 This is it folks — the last big new release night of 2015. If you’re wondering what iPhone and iPad games you’ll be enjoying through the holiday season, tonight’s offerings are the last fresh selections you’ll. After this, iTunes Connect goes on shutdown to give Apple’s team a well-deserved holiday break.

Here’s what they’ll be pushing live before they do:

The makers of Kim Kardashian: Hollywood have finally unleashed their next big celebrity simulation starring one of music’s biggest pop starlets. Can you rise through the charts with the help of Katy Perry? (Left Shark hopefully included). BONUS: this one’s out now.

It’s been awhile since we’ve paid a visit with Om Nom and friends, but considering how quickly Cut the Rope 2 soared to the top of the App Store when it went free last week, there’s no shortage of interest in the little guy. This time around the candy monster will need to embrace shape-shifting magic to finish all of the challenges at his doorstep.

The first game from Dumpling (a new indie studio made of former SEGA and Rare developers) Dashy Crashy is high-speed game of traffic dodging with a visual design inspired by “staring at sat-navs while driving around Beijing and a love for SEGA blue skies.” If the gameplay is as maddeningly fast as the trailer suggests, I think we’re in for a twitchy good time. 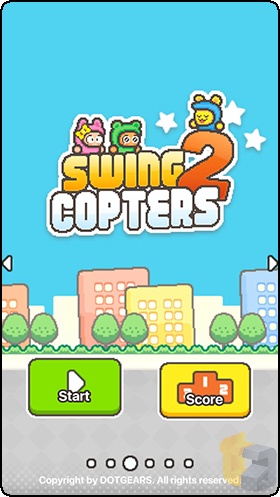 Dong Nguyen is back with a sequel to… not Flappy Bird? Bizarre! His most recent game, launched in 2014, was Swing Copters. Tonight he’s launching Swing Copters 2. Touch Arcade has the exclusive scoop on this one, but it looks an awful lot like the first (but with the addition of unlockable characters). 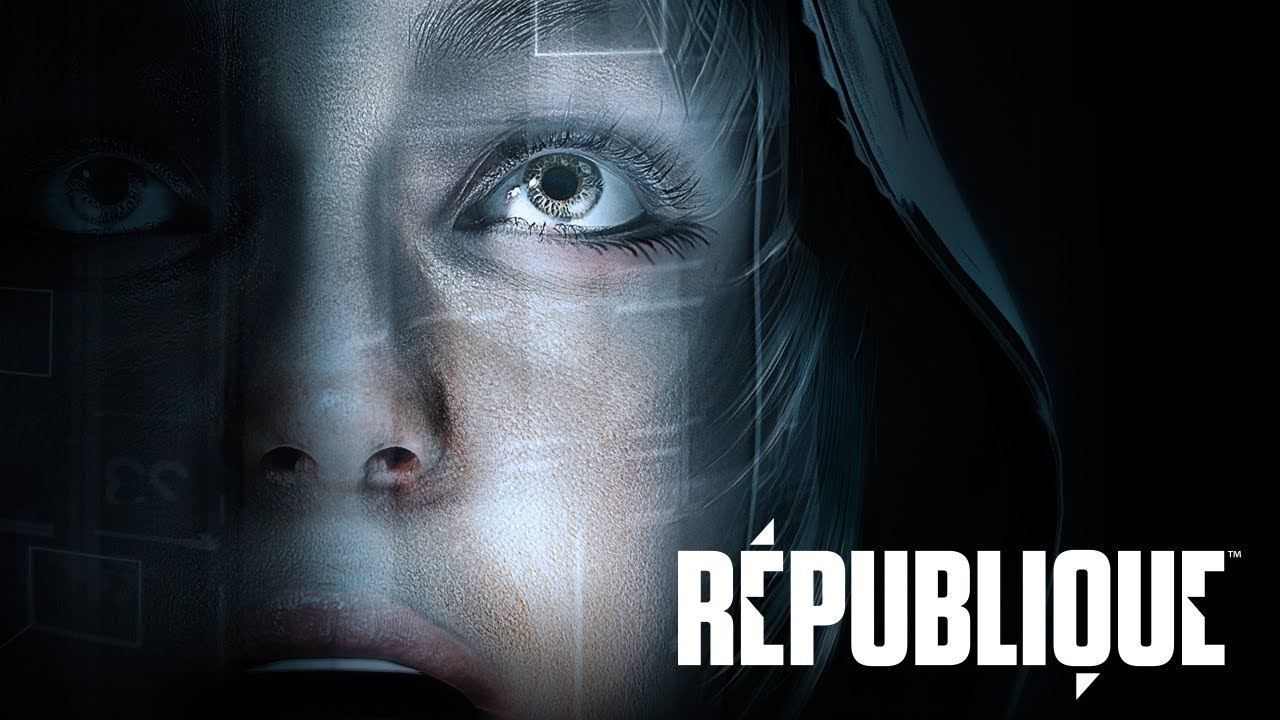 It’s been more than a year since the last episode of the Camoflaj’s fantastic stealth-action series Republique, and we were starting to get a little worried. But fear not! The fourth episode of the series (now published by GungHo), dubbed “God’s Acre,” and takes our heroine Hope above ground for the first time.

It wasn’t that long ago that I was honestly lamenting the lack of a proper Marble Madness games in 2015. Frank the Dillo isn’t official by any stretch of the imagination, but the influence is clear. Thanks to the holidays, this is another one that launched a little early, so you can get your hands on Frank the Dillo starting now.