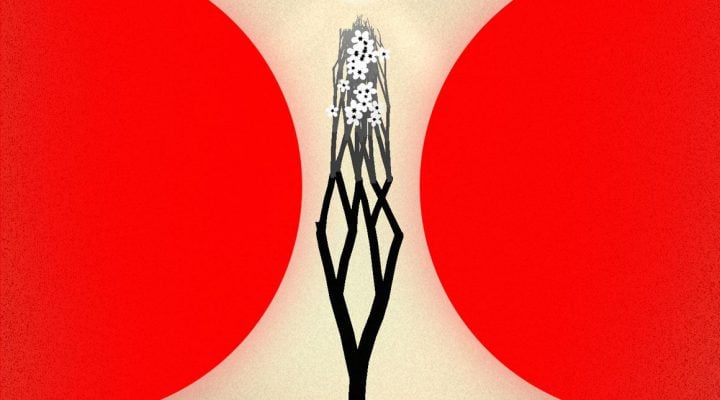 Anybody out there need something new to play this weekend? A classic returns, familiar characters appear, and a few fresh faces are added to the mix in tonight’s grab bag of new releases.

As is often the case lately, a few games have even launched early. That means you can start playing some of this week’s new iPhone and iPad games right now.

For its 20th anniversary, this seminal point-and-click adventure received a gorgeous makeover at the hands of its original creator (and her new studio, Pinkerton Road). Now that remake is making its way to your iPad.

There have been plenty of match-3 RPGs in recent years, but it all started with the Puzzle Quest franchise. And when they did their first licensing deal, with Marvel? It went pretty great. Here’s to hoping their second goes just as smoothly with Finn and Jake.

While the weekly “everything big comes out on Wednesday nights” trend of the App Store is still largely intact, it’s hard to find a week lately where something we’re excited about doesn’t hit a little bit early. Case in point: Vault! It’s the latest game from Nitrome; an endless runner with a pole-vaulting twist. Get it now.

The penultimate episode in Telltale’s Game of Thrones series arrives tonight, so if you’ve been following this one through it’s good and bad, you’re going to want to jump in as the story nears its conclusion.

Gardening is hard work, but it’s also rewarding and incredibly zen-like. Prune is a game that explores this notion as it pertains to the trimming of trees, as you clear away branches to help rapidly expanding arbores reach their fullest potential.

I like to think of myself as well-versed in the mobile landscape, but I have no memories of Stupid Zombies 1 or 2. Somehow they just totally missed my radar. If you’ve just yelled “HOW DARE YOU!” at this article (possibly out loud, probably in a crowded place), you’ll be pleased to know the series’ third entry it’s early too! You can grab it for free from the App Store right now.

4 New iOS Games You Should Know About Tonight